Why after graduation from schools in Norway children finds a place in life, and what else is different about the education system

Why after graduation from schools in Norway children finds a place in life, and what else is different about the education system 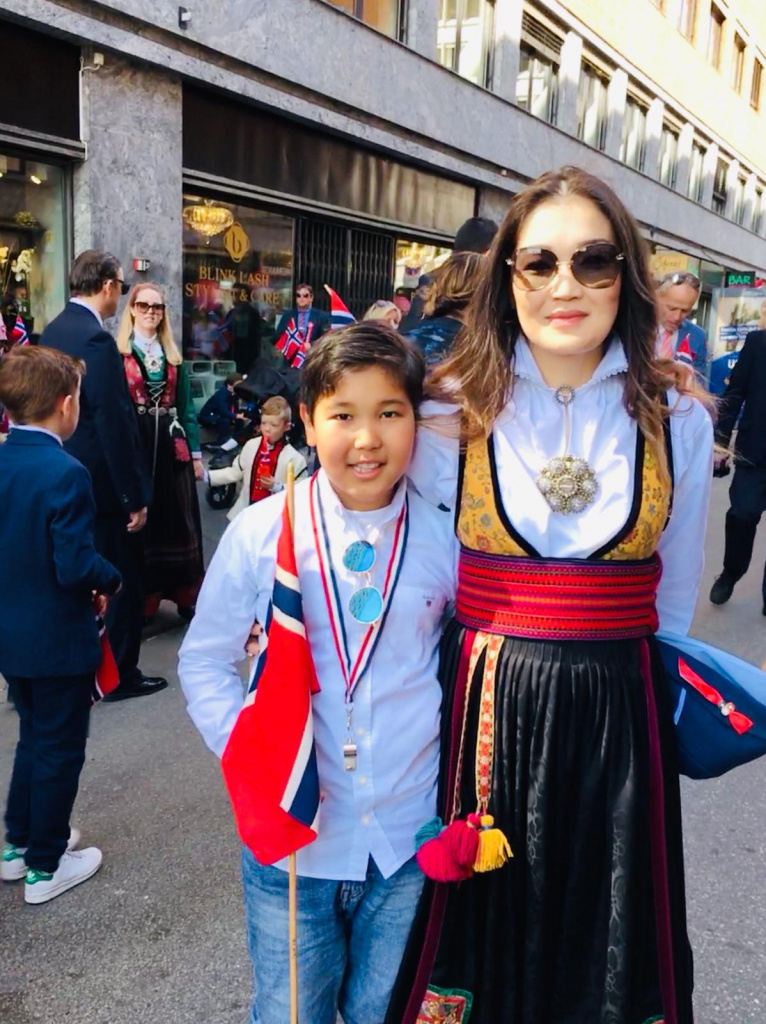 I worked for a Norwegian oil service company in Atyrau. When in 2009 the office in Kazakhstan was closed I was offered to work in Norway.

I have two sons: the eldest is ten years old and went to the fifth grade, and the youngest is a year old.

Norwegian schools have 13 years of schooling. From the first to the seventh grade — elementary school, from the eighth to the tenth grade — middle, 11, 12, 13 grades are something between school and college with profile education.

Children go to school the year they turn six. The school year begins in mid-August and ends on June 20th. Summer vacation is only eight weeks. During the year there are autumn, Christmas, winter and Easter holidays. 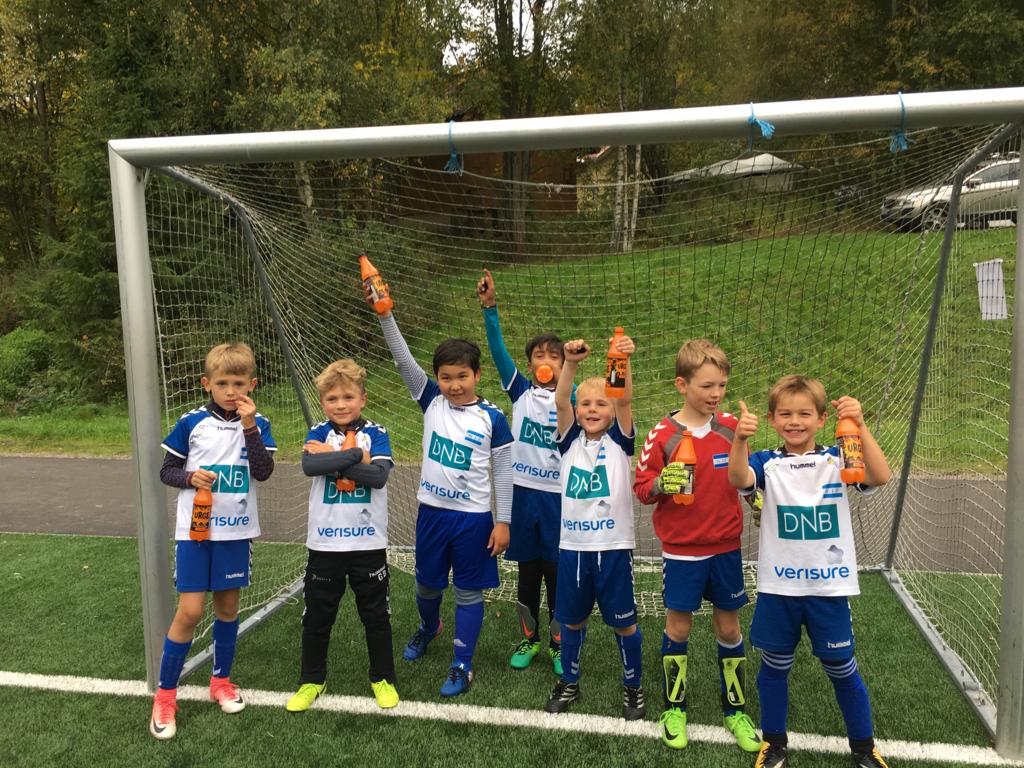 In the fourth grade, the children studied five subjects during the year. The study lasted from 08:30 to 13:45. Since parents work, children from the first to the fourth grade are given after-school until 17:00. It costs about $300 a month. That's about what we pay for kindergarten.

The school doesn't have uniforms. There are no canteens and buffets, so you need to bring a lunchbox.

Textbooks and other stationery provided by schools. Children should have only a pencil, children do not write with pens. Pupils do not work on calligraphy, only in the fourth grade began to pay attention to writing the first word in a sentence with a capital letter.

In the fourth grade still, pass the multiplication table. However, teachers teach all children to remember it for life.

In the second grade, children received an iPad from the school. All tasks they complete on it. Homework has an option with a choice of two texts: difficult and easy.

The first class can be called kindergarten. All tasks in the form of a game.

Only in the fourth-fifth grade, children are taught to healthy nutrition, explained what a green society is

In eighth grade, a child chooses subjects. From the languages in our school can be chosen Spanish, German, French.

I don't think children given enough tasks. I load my child way more. The task of local teachers is to bring as many students as possible to the average level. 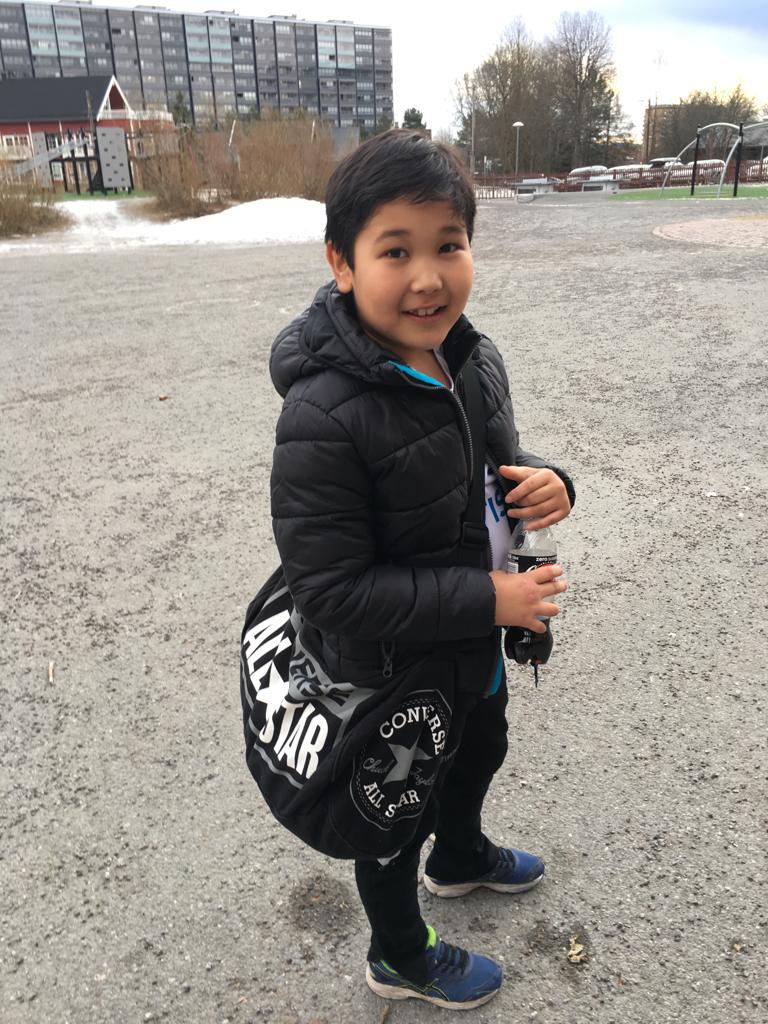 From the first to the tenth-grade children relaxed with studying. And in the 11th, 12th and 13th grade happen a sharp jump, the study increases, children become adults and begin to learn a lot.

In school children are taught: "If parents abusing you, you must tell this to special service "Barnevarn." This service can come to any family, check how parents treat the child, whether the child has a room and the proper food. They make sure there's no violence.

Norwegian society is tolerant, sometimes even way too tolerant.

The children here not so timid as in our country. They are free and become adults who achieve success in creativity and technology. 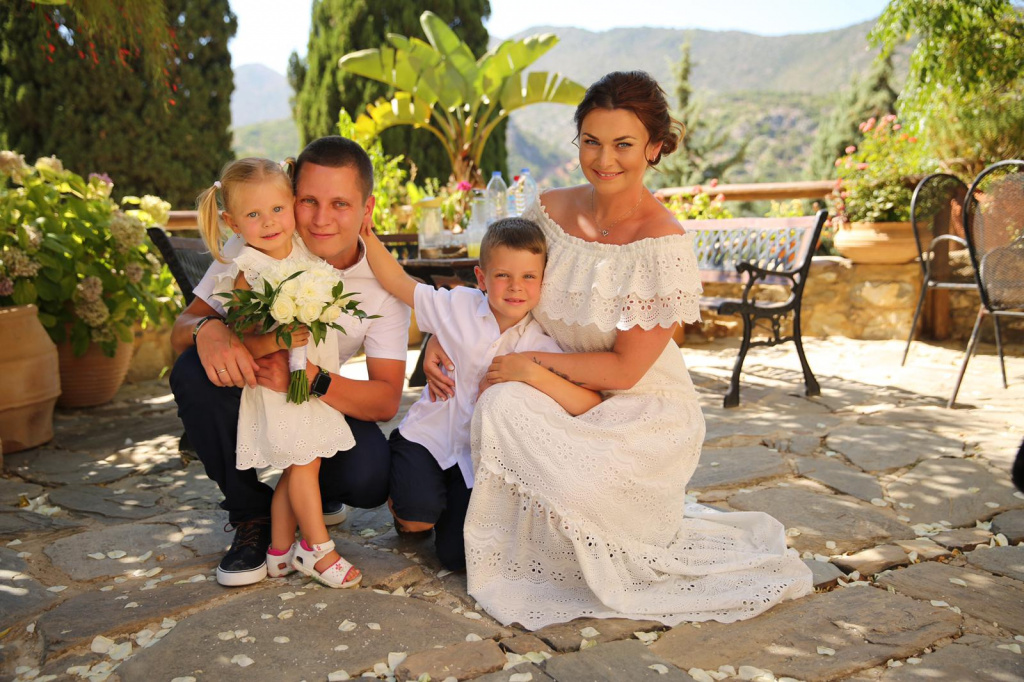 My husband moved to Norway as a child and I came here to relatives. We met and married in 2009. We have two children: the eldest son is seven years old, the youngest two and a half years. The younger goes to a private kindergarten, and the older will go to the second grade this year.

The requirements of Norwegian schools different from Russian schools. When we went to the parents' meeting before entering, we were told that the child should be able to eat, dress and go to the toilet. The school will teach the rest.

The schools have after-school: you can bring the child at seven in the morning and pick up at five in the evening. It costs about 350 euros per month.

Norwegians love to walk. In our school children once a week goes hiking in any weather. Locals believe that there is no bad weather, there are bad clothes. Children from birth have rubber boots, rain clothes, lighter clothes and for severe frosts. Schools open at 08:30, and those who come early, standing on the street, breathe the air.

More and more schools in Norway are switching to iPad based education. Children are taught numbers, letters, reading and writing in a playful way. Homework is also done on the iPad.

There are no good and bad students

Everyone learns as much as possible. Unlike in Russia, children here are not criticized for being restless.

Norwegians sing a lot, learn letters, numbers in songs. Children are taught to think, to reflect. Norwegian children are not afraid to express their opinion. As children, we went to school and memorized the answers in the textbook to get a good grade. Here, the opinion of each child is important. 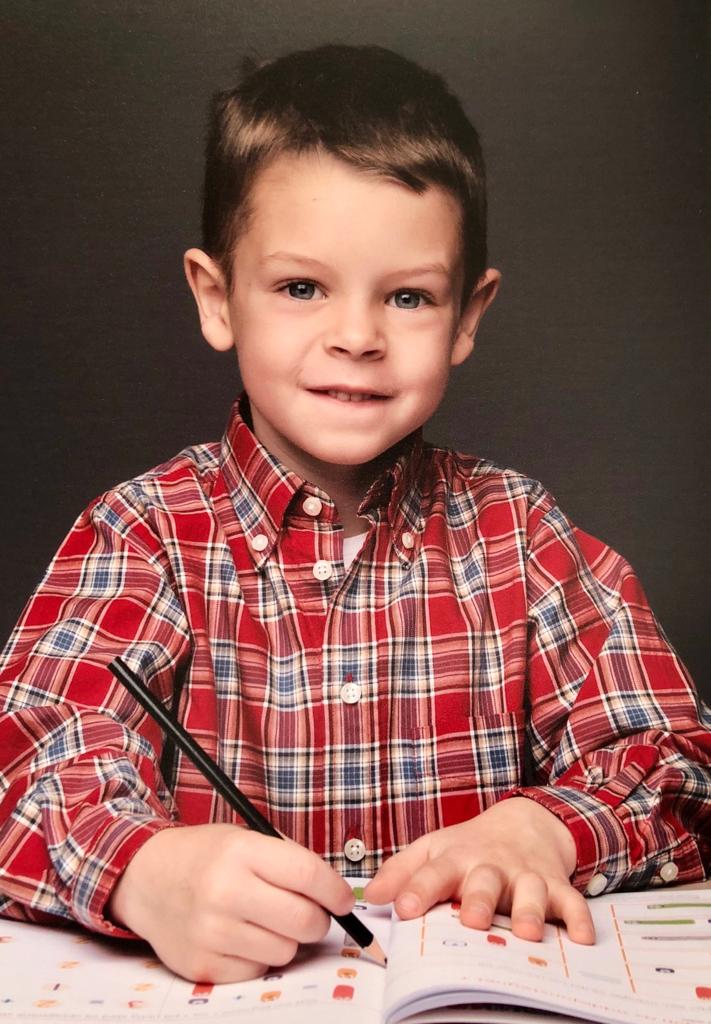 It's good that there is no division into poor and good students. But, on the other hand, children lose motivation to strive for more.

When children graduate from school, everyone is developed in their own ways, has strengths and finds a place in life. Whomever you become in the future, a plumber or a nurse, you will earn good money, live in the house and go on vacation. So everyone learns as much as possible. 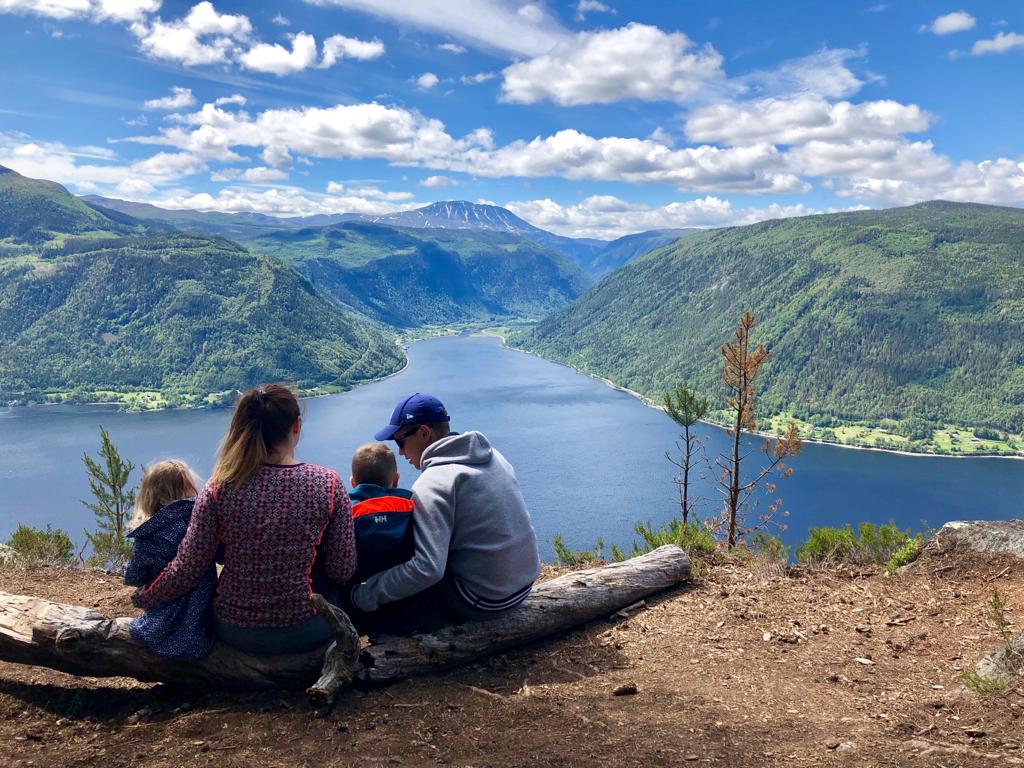 I like how my child studies, he has a childhood, free time, he does not get tired so much. Homework takes from 20 minutes to an hour, a variety of classes, the child likes to go to school.

Everything suits me. But schools in different cities may differ. Many are unhappy with no food and canteens. 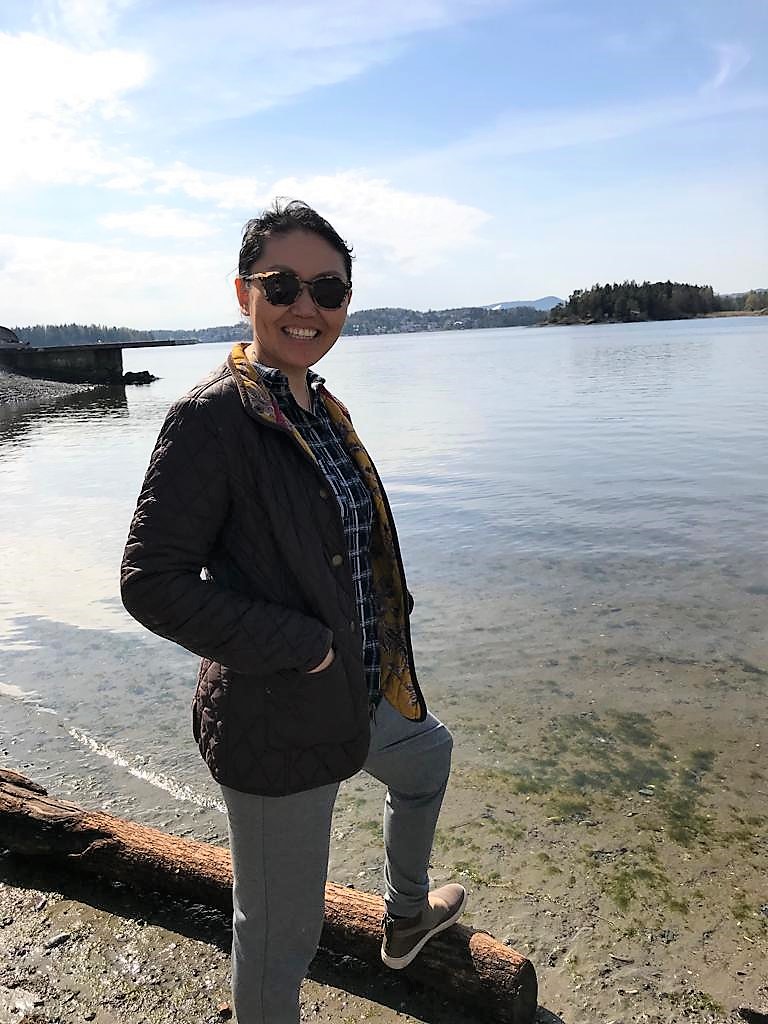 I married a foreigner and moved to Norway ten years ago.

Daughter went to the third grade, the average child to the first, youngest son a year old. The children go to a regular public school. In Norway, social equality, all live about the same. That's why even kids of rich people go to public schools. Private schools can be only with alternative methods of teaching, for example, international: for expats, or schools on the Montessori or Waldorf method.

The system in all schools is the same, but the quality of education is different. According to the results of the test, which held in the fifth grade, published the rating of schools. Schools located in good neighbourhoods generally perform well.

Children go to school, which belong to the place of residence. Norwegians, who care about the education of children, choose a good area to live in, which already following that the child will go to a good school. 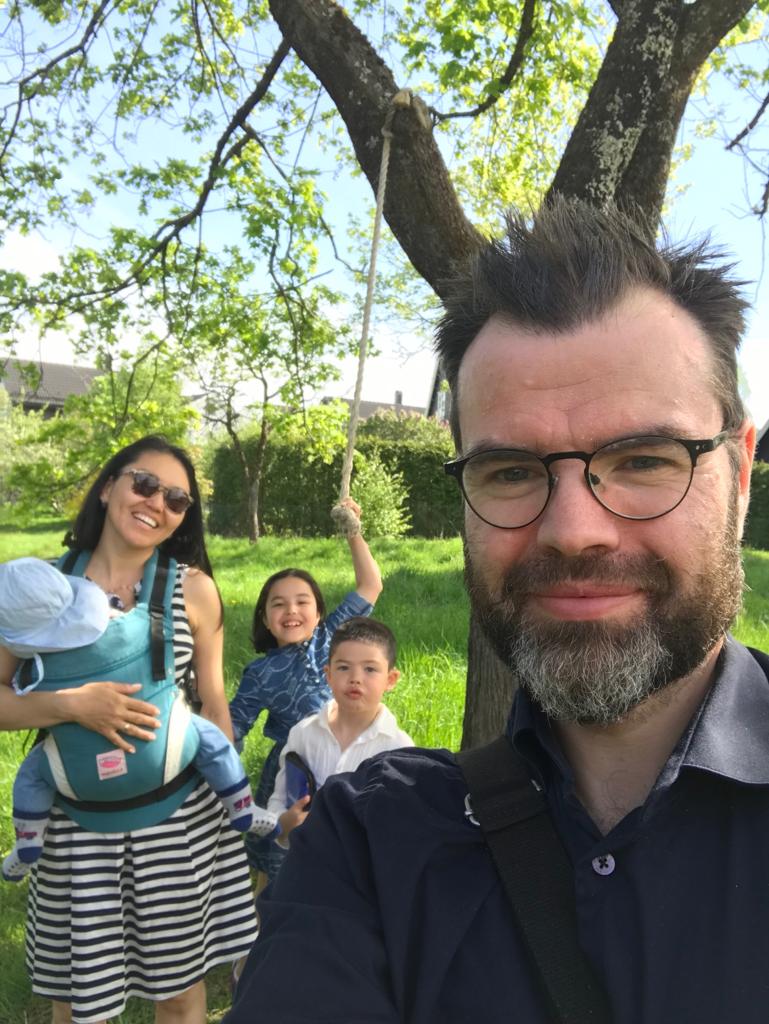 In Norway, everyone works. The country is in the top five countries in the number of working women. Most parents work from 08:00 to 16:00 or 09:00 to 17:00. Therefore, some after-school classes open from 07:30 — you could bring the child before or after lessons.

In poor neighbourhoods, after-school paid only partially. The state does this for better integration, otherwise, children will stay at home and speak only their language.

Our school introduced a free extension up to 12 hours a week for first graders. This is a good saving of money about 80,000 tenge per month. But from next year we will pay. In my opinion, this is a disadvantage. In other Western countries, the school day is longer and there is no need for paying after-school.

Those who do not know the language, provided with additional classes in Norwegian, sometimes with an interpreter.

Teacher for students as a friend. There are young, progressive teachers and old-school teachers. 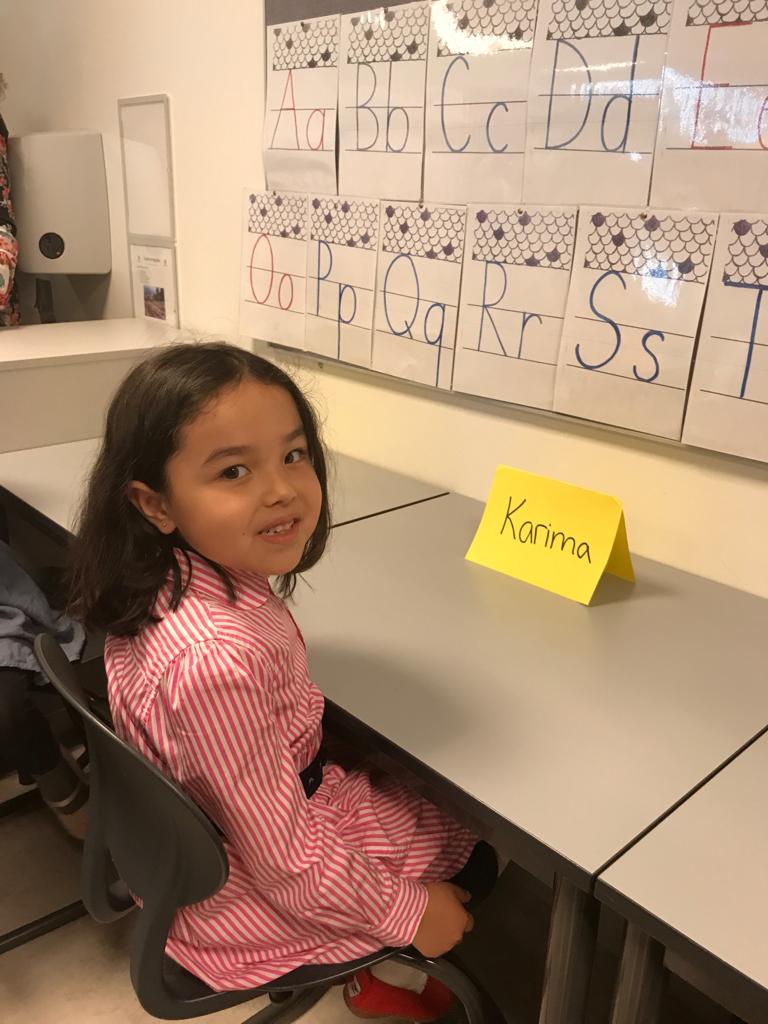 Standard subjects: mathematics, Norwegian, English from the first grade, natural history, physical education. Some subjects are not studied in Kazakhstan such as Christianity, religion, philosophy and ethics.

There is no collection of money on schools and classroom needs. There is school fund and the money is collected only for a Christmas present to the teacher.

There are no excessive requirements for the beginning of school, and children are given the right to remain children. They can run, play, no requirements for school uniform allows to climb trees, play in the sandbox.

Children are treated with respect and taught to respect others. Explain the rights, explain what is good and what is bad. They teach them to look out for each other.

Children are treated with respect and taught to respect others

Swimming lessons are introduced from the fourth grade. Children are taught to road rules and important survival skills.

Another disadvantage is way big involvement of parents in school life.

Read this article
«Children clean school and walk outside in a t-shirt in the winter» — how schools arr...

2154
Parents about the education system in Canada: «Here children are happy in schools and...