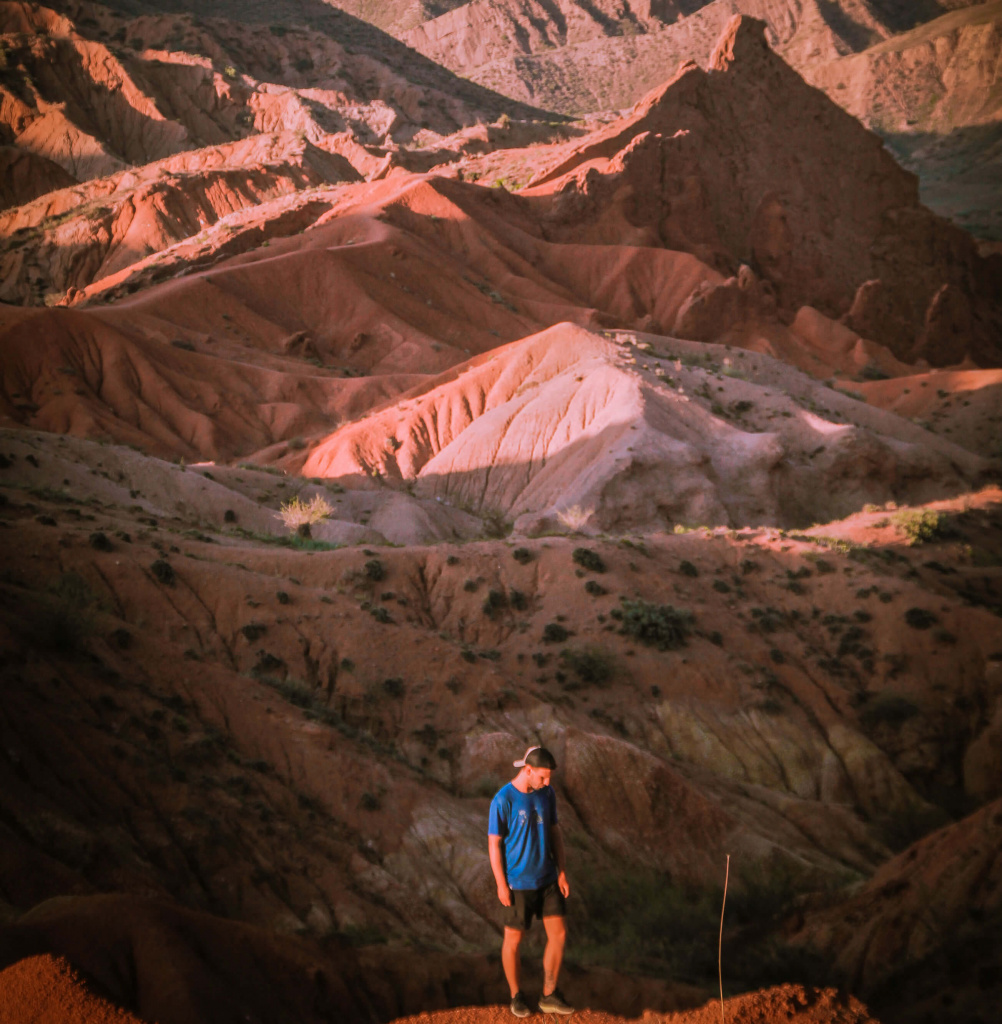 I have spent one month in this amazing country, and there wasn't a single place I would say wasn’t worth to visit. You probably won't make a mistake if you will go anywhere in Kyrgyzstan. Most of my time in Kyrgyzstan I have spent in its northern part around trekking of Karakol and Kochkor, but I also made it a bit more south to the town of Naryn and its surroundings.

About traveling to Kyrgyzstan

I have started the trip from Ak-Suu valley, where most people usually finish the three-day trek because there are popular Altyn Arashan hot springs.

My first and the hardest hike was to Ala-Kul lake, which starts just out of Karakol town. But I finally found this way better as it's not that steep as if you start in Karakol valley, and also the first view of Ala-Kul lake when you climb to the Ala-Kul pass is just out of this world. After the tough hike, I wanted to get some rest, enjoy a bit of sunbathing and soak in fairly warm waters of Issyk Kul, the second largest salt lake in the world, which doesn't freeze over even in the winter, despite being in altitude of 1600 meters. I found Skazka Canyon also known as Fairytale Canyon very charming, especially in the evening light during the golden hour. Even though Skazka Canyon is much smaller, it is definitely comparable with famous sandstone canyons in the Western USA. 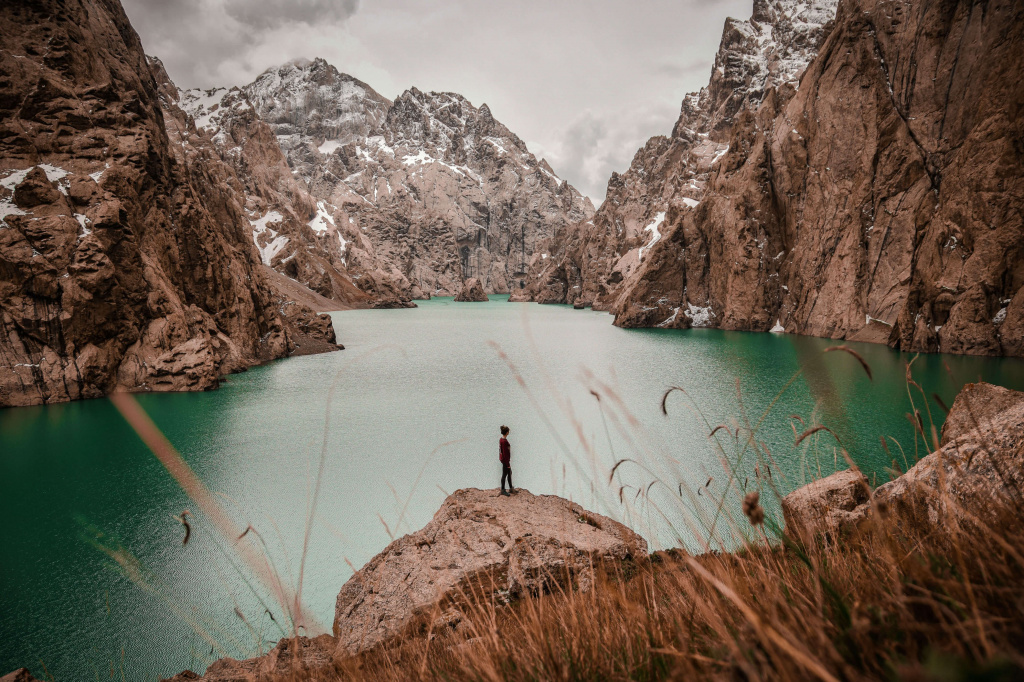 I definitely recommend doing a trip to Kel-Suu lake, which is located south of Naryn, not far from the Kyrgyz border with China. Once you get to a yurt camp after four hours drive, it's just about two hours hike to magnificent Kel-Suu lake. 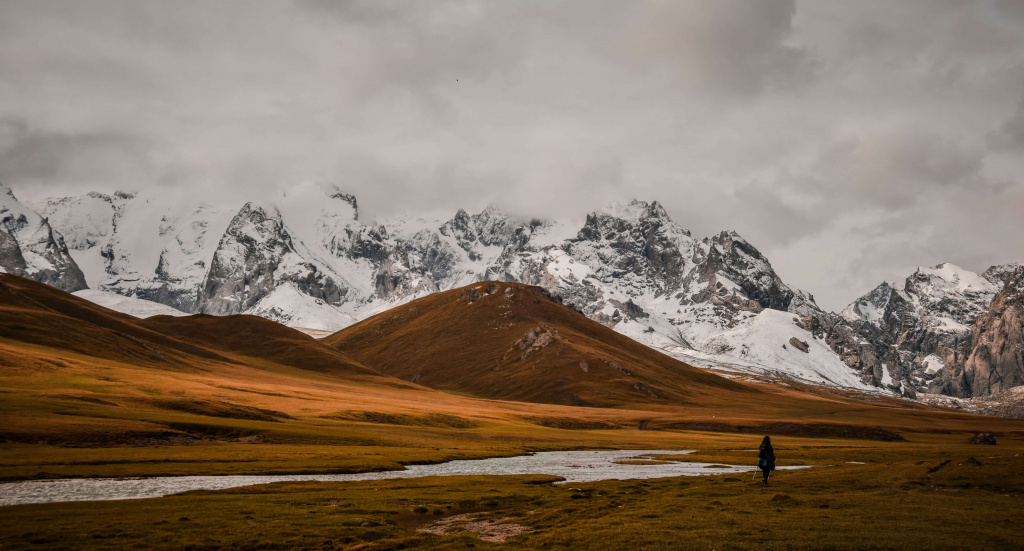 The trek itself is going through the very remote and wild area and it's surrounded by some of the most majestic mountains I have ever seen. 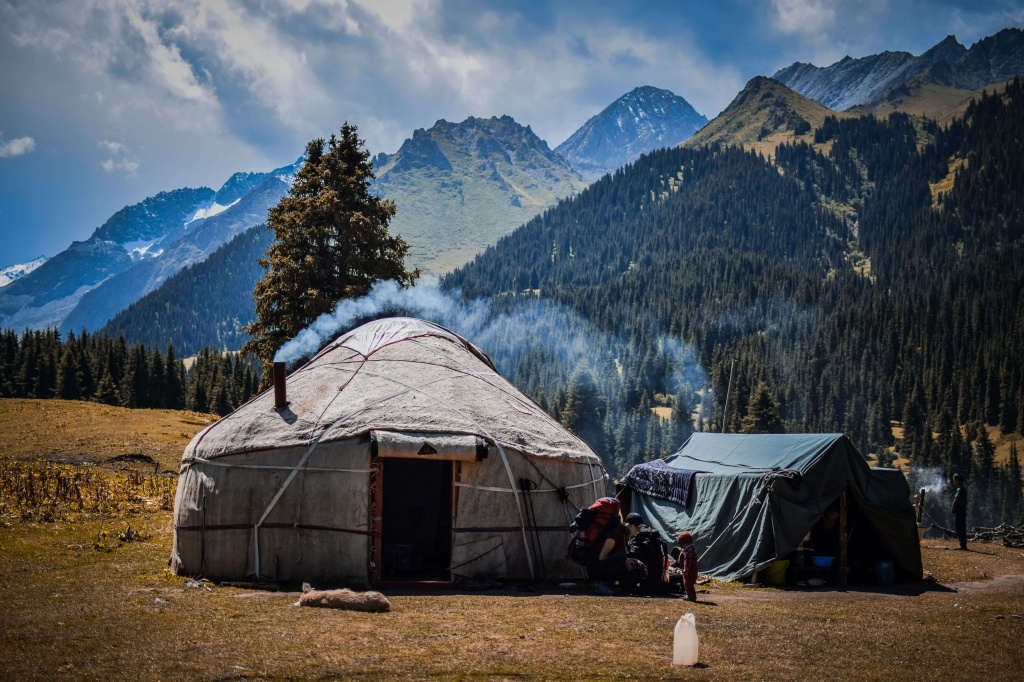 I also recommend visiting At-Bashy, the last frontier before Chinese borders. I have been told it's the last bastion of real nomadic life, so after exploring the town I decided to go to random tiny village called Birinchi May and just go in the mountains from there to see real shepherd's' life and hopefully get invited to their yurt for some chit-chat and kumys, the national Kyrgyz drink.

Don’t miss the opportunity to see the popular Song-Kol lake, which you will particularly enjoy if you love animals like horses, yaks, sheep or cows - there are probably thousands of them around the lake. 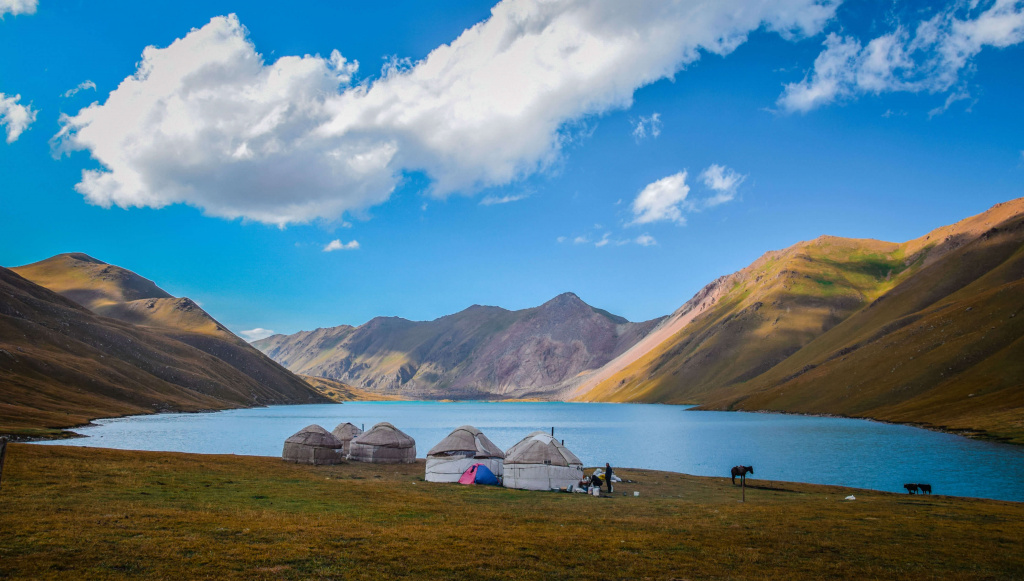 There is also this smaller, not so known lake called Kol-Ukok close to Kochkor, which we reached by a horse. The destination itself will blow the mind - stunning lake in the midst of green fluffy mountains, which changes its color depending on the intensity of sun rays from beautiful turquoise to sublime navy blue.

Tips and advice on traveling to Kyrgyzstan

At Issyk Kul avoid the holiday resorts full of noisy people and instead, head to the small village on the southern shore called Tosor. Here you will find quiet clean beaches, which you will probably have for yourself. I recommend staying at Tonja's campsite, one of the nicest camps I have ever visited. If you do any of the suggested hikes, stay in the yurt for at least one night to experience nomad life and just enjoy this silent remote place and magical charisma of Kyrgyz land.

851
About living cost in Germany: Affordable housing outside the city and fewer expenses ...