9 developers of computer and mobile games from Kazakhstan

9 developers of computer and mobile games from Kazakhstan 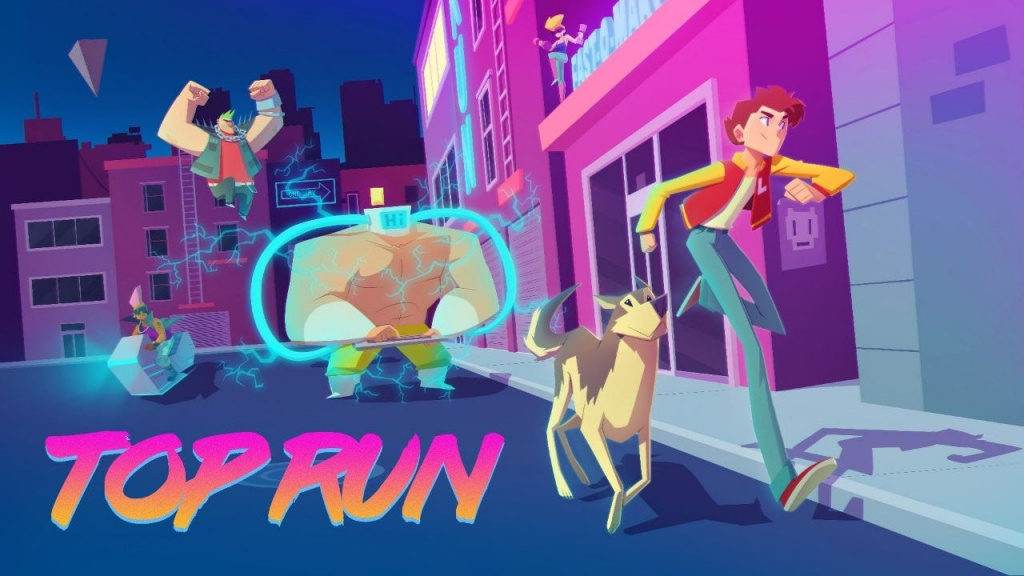 Mark and Lena are a family of indie developers from Almaty. The couple created the video game Top Run for a year and a half. It is an endless runner with elements of a platformer about a teenager Kevin. The game is made in the style of neon '80s: Kevin has a dog named Badie and friends with superpowers and unusual and funny enemies. 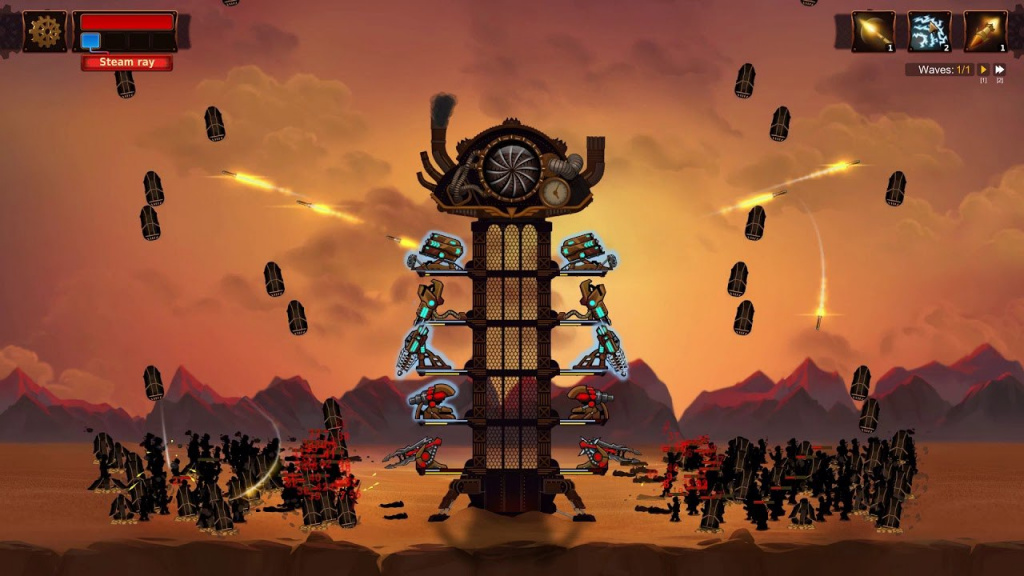 A team of developers from Karaganda who create a popular series of Steampunk Tower games for smartphones and PCs. Steampunk Tower 2 is a strategy game set in the alternate universe of Steampunk. In the military service of Lord Bingham under your command is a new secret weapon — a giant aircraft carrier carrying a Battle tower. 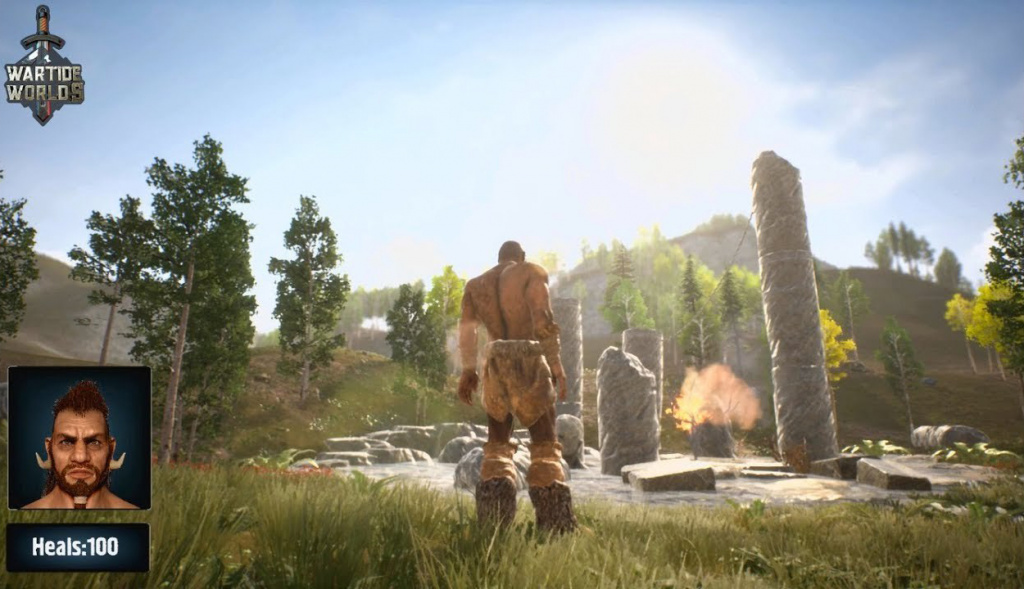 A company founded by Vildan Fazylov and Nurbek Esenbayev. The development team consists of 50 people working in different countries.

At the moment, the main project of the company is a computer game Wartide WorldS, which was released last year on the American crowdfunding platform Kickstarter. The main feature of the game is the ability to control the game character directly. 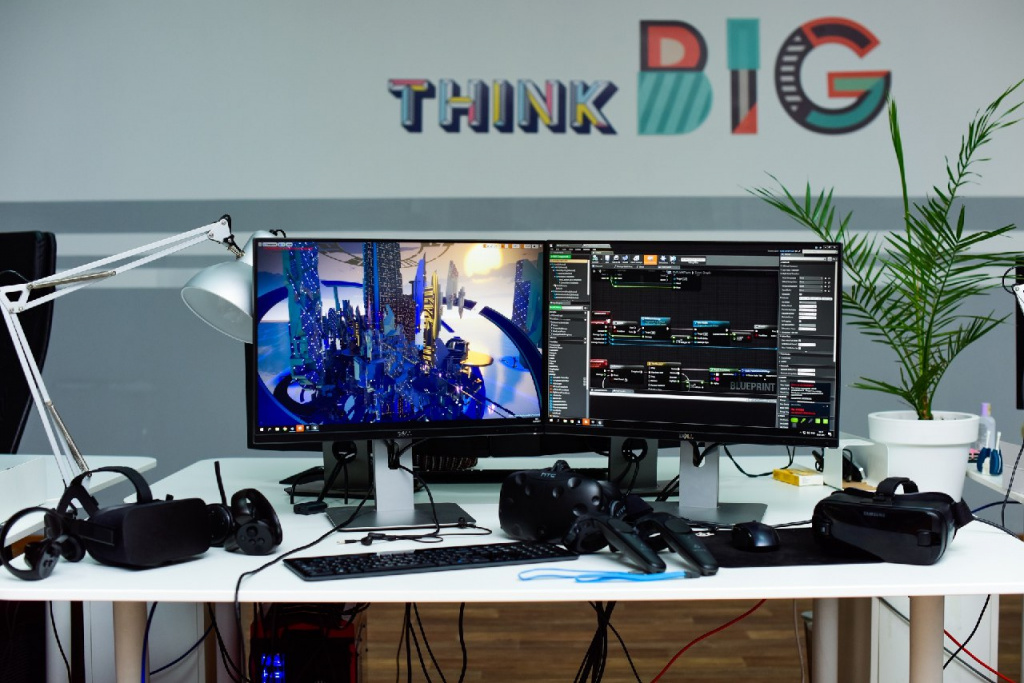 The company's CEO is Saifullin Damir. The team developed the popular JetX game, an ambitious shooter with arcade racing and a variety of game modes. The company also develops VR games for YOTA ARENA, one of the largest eSports complexes, and has created an interactive museum of the history of Embamunaigas JSC and the oil industry of Kazakhstan. 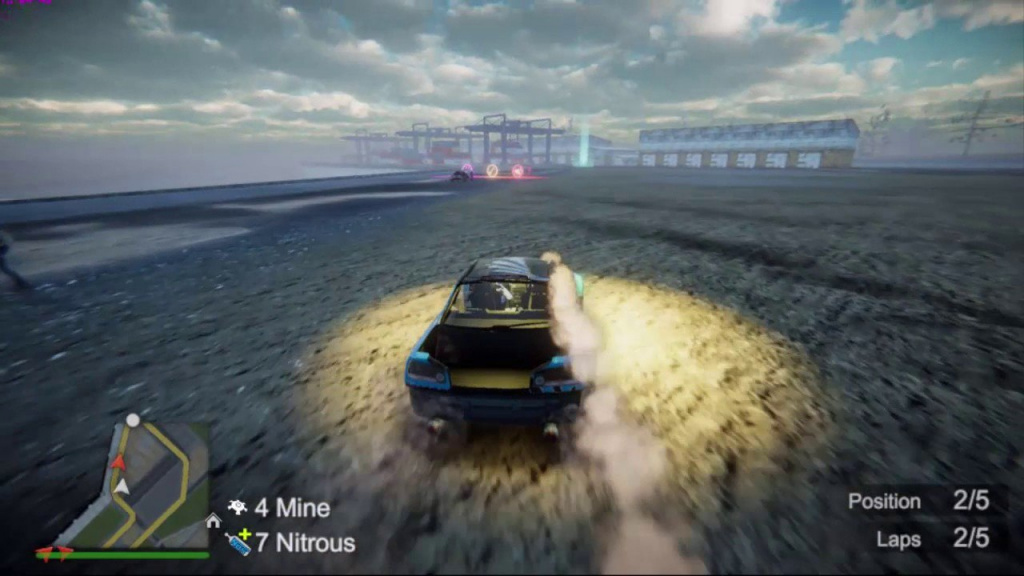 A team of developers from Nur-Sultan. They created a beautiful and well-developed game in the spirit of GTA with excellent optimization for mobile devices MadOut 2 BigCityOnline. The game has a lot of missions, a large choice of cars, and the ability to play online for 100 people. 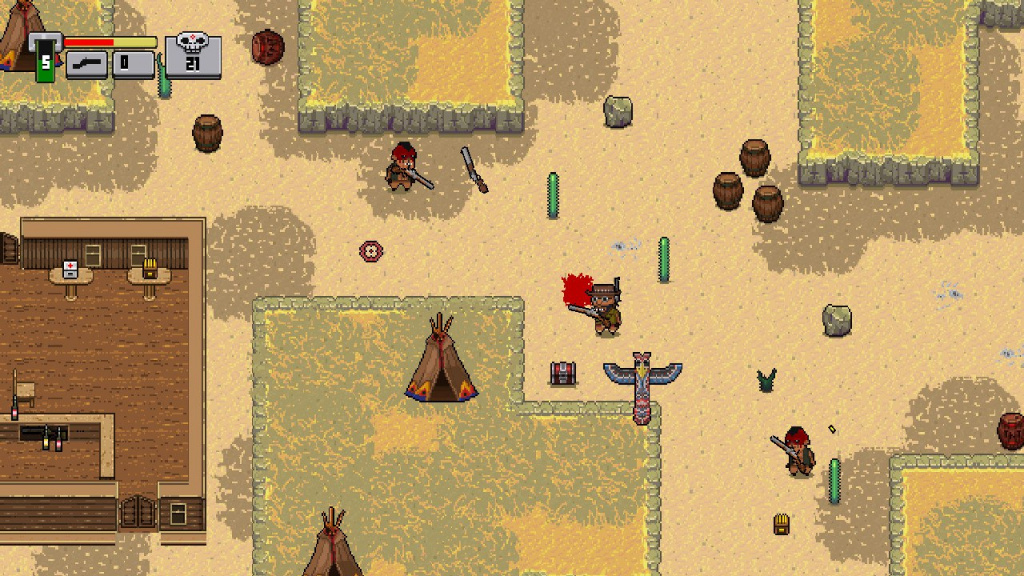 Developers of the popular indie game Dead Dust with a simple visual style. The action takes place in the Wild West, full of a cowboy atmosphere. Other developers' games also have their theme and direction. 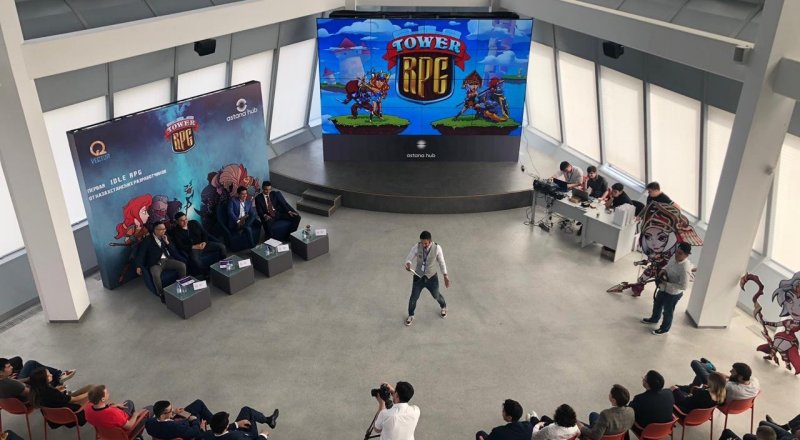 The development team at the International Technopark of IT startups Astana Hub announced the first Kazakhstan game in the IDLE RPG genre — Tower RPG. The main advantages of the IDLE RPG genre are automatically developing hero, a variety of game plot, and a PVP component. The game has an interesting and thoughtful plot.

The official release of the game Tower RPG and release in the AppStore and PlayMarket is planned soon. 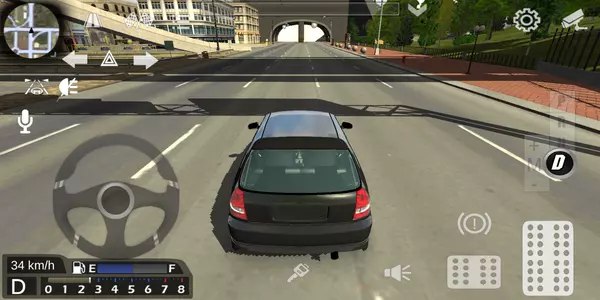 On the Android platform, the number of downloads of the game series of simulators Car Parking Multiplayer exceeded 15 million. The game has a multi-player mode, a highly detailed environment, car tuning, voice chat, and various vehicles to choose from. 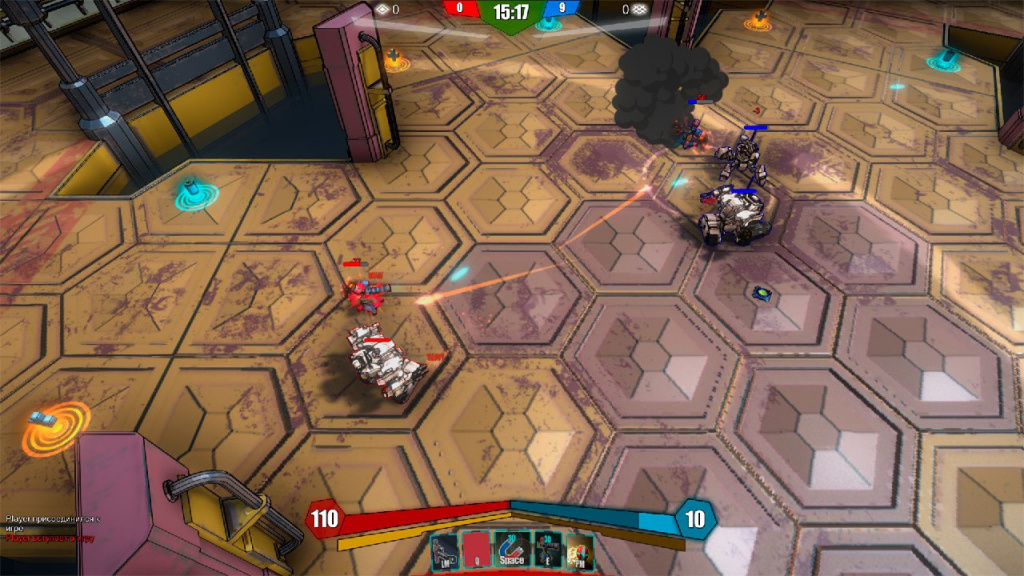 Developers of the game platform and popular game BLOCKADE 3D from Nur-Sultan. This is a first-person shooter in an editable cubic world. The game has a large arsenal of weapons and a large number of game modes. The game has gathered an audience of more than 10 million users. In May, their new project RoboArena was released on Steam — a third-person multiplayer action game.

1915
What gadgets and applications Japanese are using

1093
9 high-tech services that are also needed in Kazakhstan