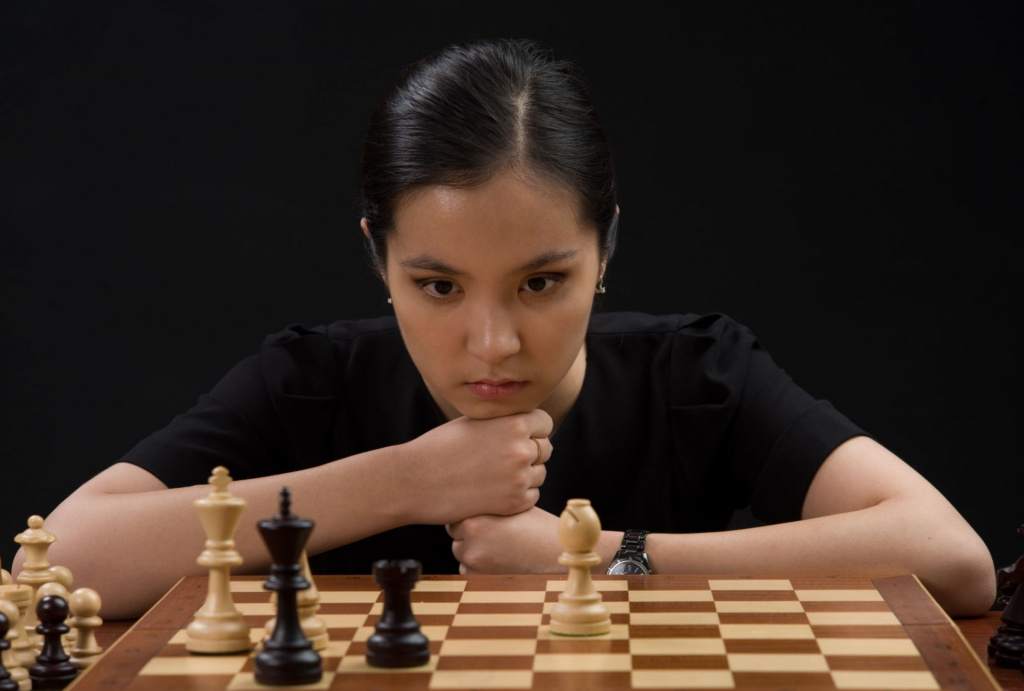 She is a multiple and absolute champion of Kazakhstan, a master of sports of the Republic and a member of the national team from the age of 11. 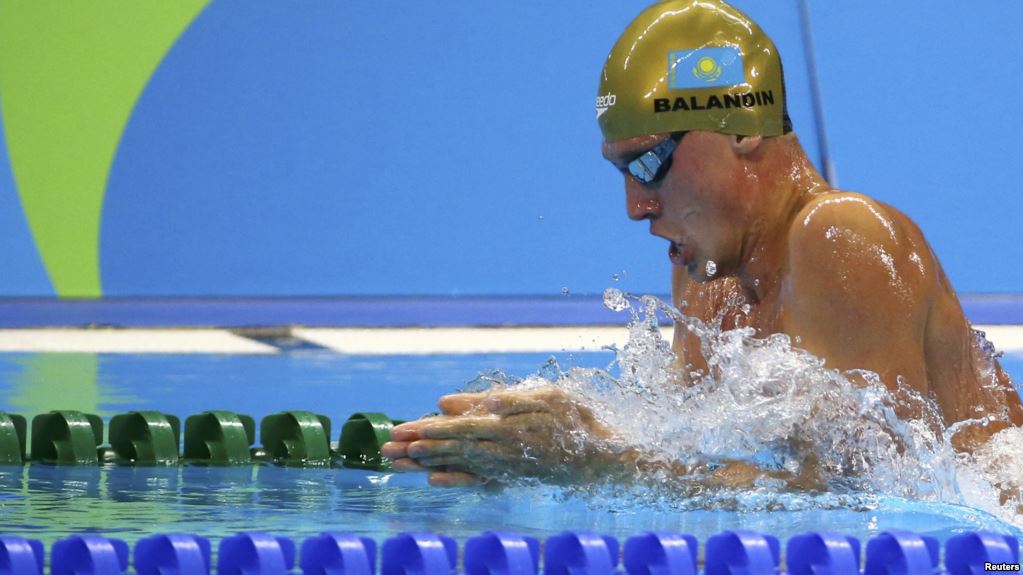 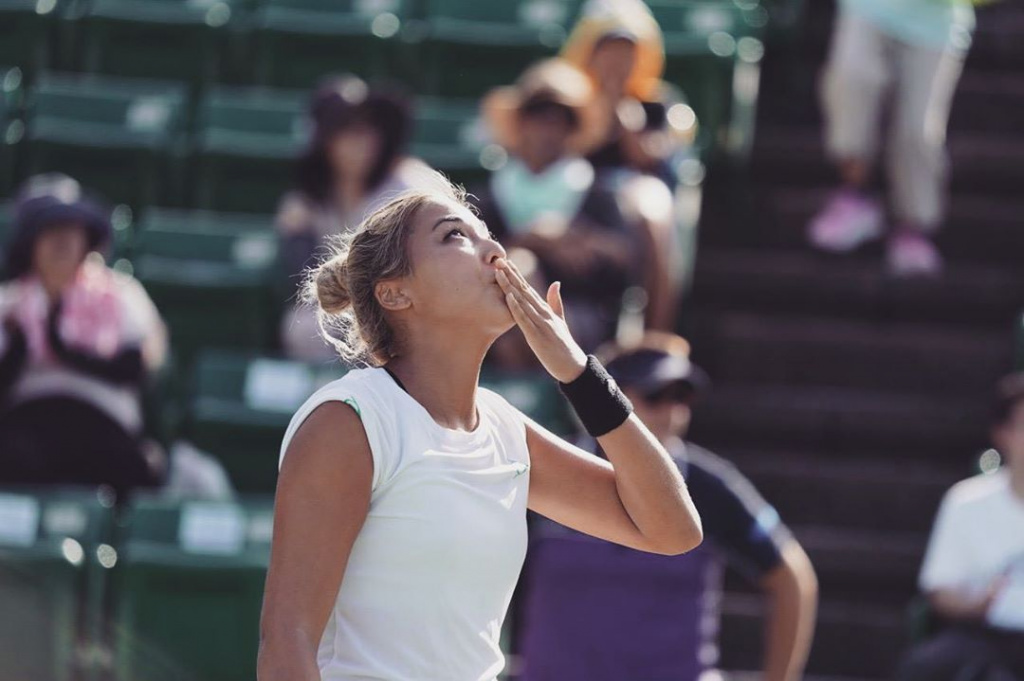 Professional tennis player, the winner of the WTA single tournament.

Zarina Diyas has been successfully playing tennis since a young age, at the age of 14 she won a prestigious Junior tournament in the Czech Republic. Zarina also debuted in the US Open Championship qualification after successful tournaments in Germany and Japan.

She also defeated the ex-first racket of the world — Jelena Jankovic, what allowed her to reach the final of the Australian Open selection which she entered in 2013 by winning 5 matches in a row.

In February 2018 Zarina Diyas became the «Best tennis player of the country» in the ranking of the Women's Tennis Association. 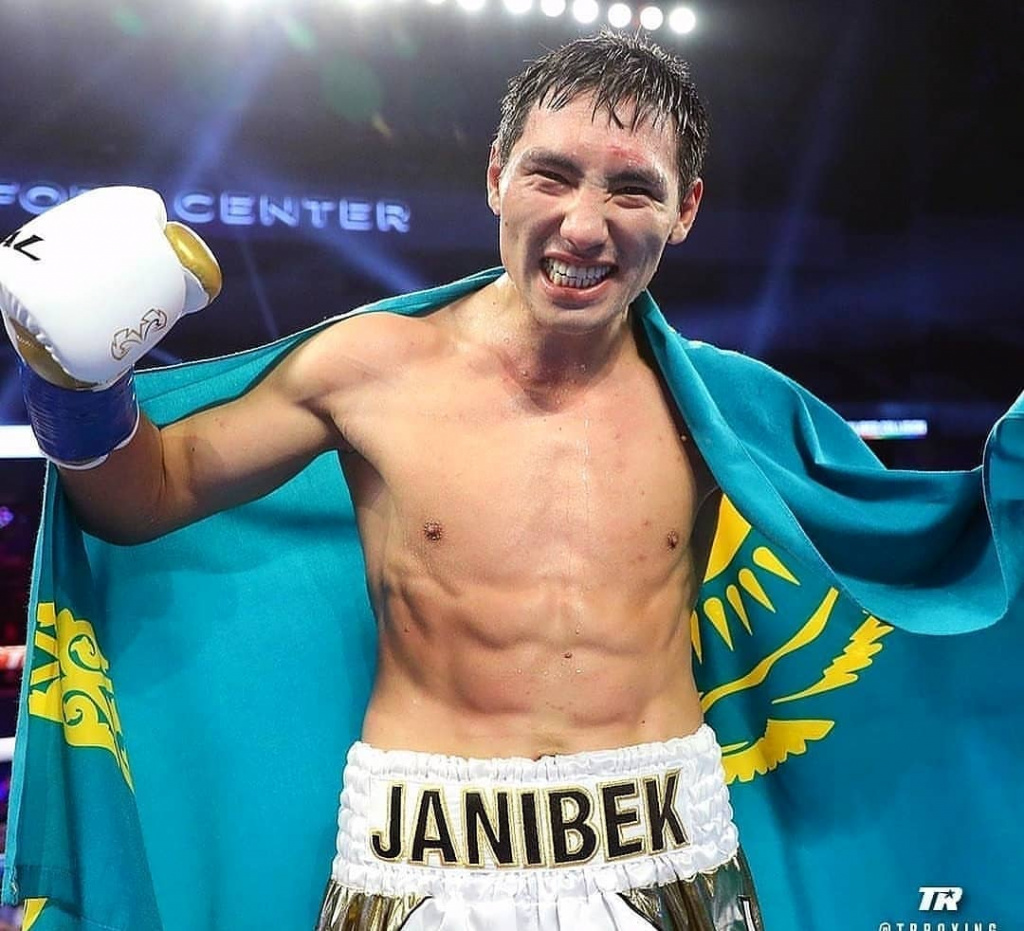 Kazakhstani professional boxer in the middleweight category. Honored master of sports of the Republic of Kazakhstan, world champion, Asian and Asian games in amateurs. 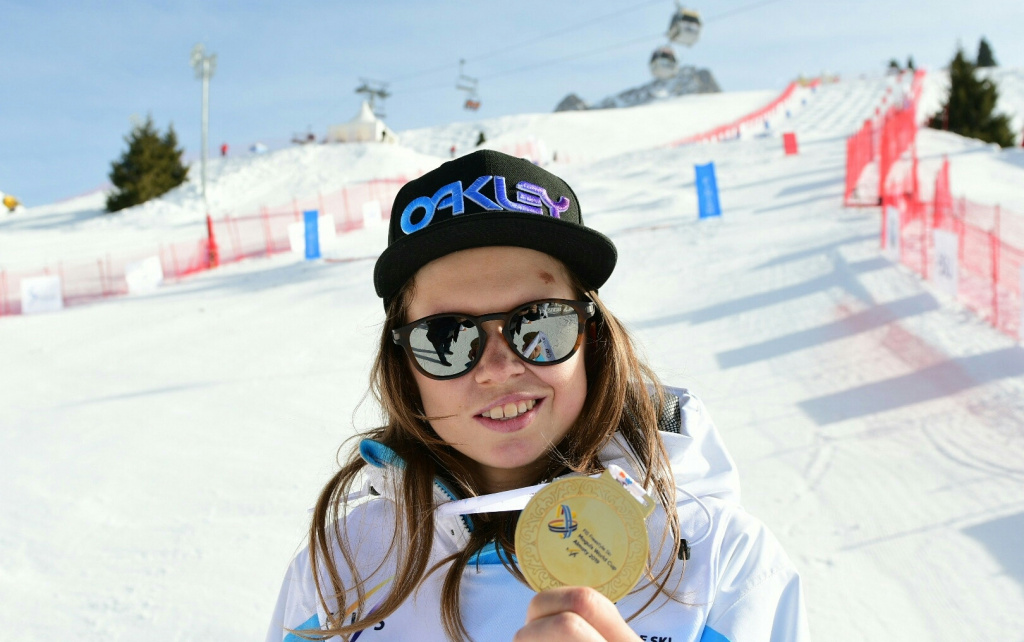 In 2018, Yulia won a bronze medal at the Winter Olympic Games in Pyeongchang in the discipline of the mogul. This medal is the first in the history of Kazakhstan in all freestyle disciplines at the Olympic Games. In February 2019 Yulia became the world freestyle mogul champion in the American Park City in the ski resort of Deer Valley.

1072
Five boxers from Kazakhstan you need to know about

3932
Bashkortostan athletes you need to know about