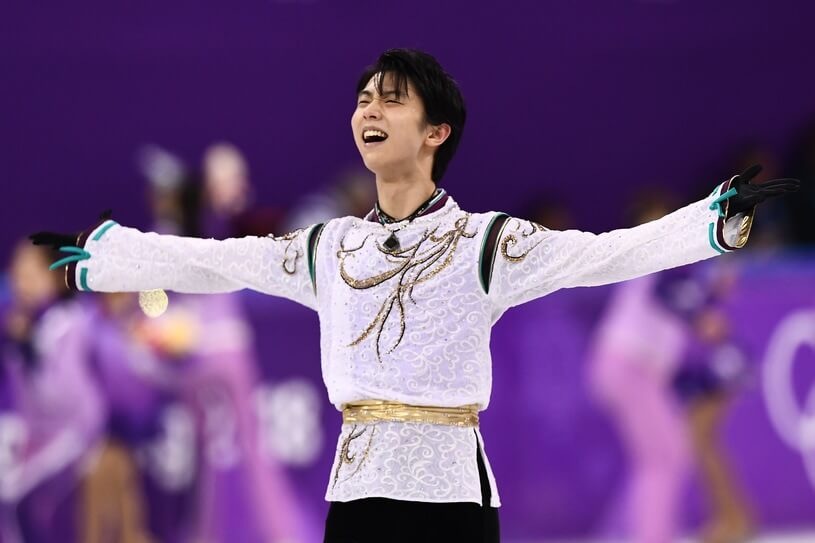 Yuzuru Hanyu is a Japanese figure skater. Yuzuru is the first Asian figure skater competing in men's singles to win the Olympic gold. He is a two-time Olympic champion 2014 and 2018, a two-time World champion, a four-time Grand Prix Final champion 2013–2016, a three-time Four Continents silver medalist, the 2010 World Junior champion, the 2009–2010 Junior Grand Prix Final champion, and a four-time Japanese national champion 2012–2015. He has also medaled at four other World Championships, taking bronze in 2012, and silver in 2015, 2016 and 2019. He became the first skater in history to successfully land a quadruple loop in competition. Hanyu was named as one of, if not the greatest figure skater in history by the New York Times and Washington Post. 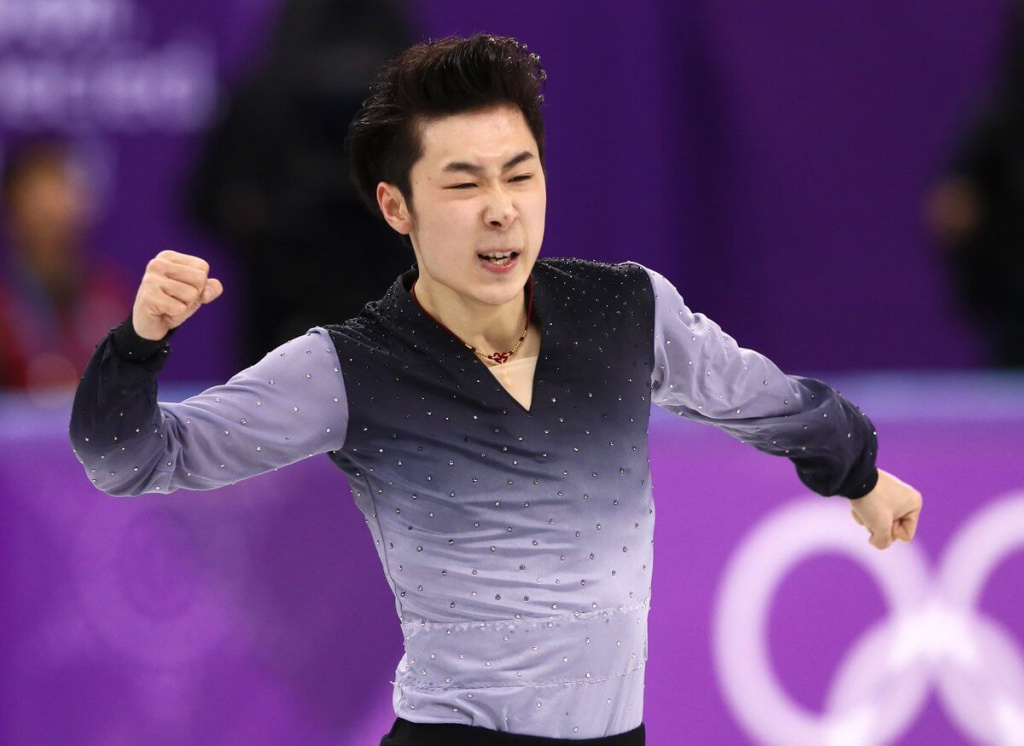 Jin Boyang is a Chinese figure skater. He is the first Chinese skater to medal in the men's singles at the World Figure Skating Championships. Boyang is a two-time World bronze medalist 2016–2017, the 2018 Four Continents champion, a two-time Four Continents silver medalist, the 2017 Asian Winter Games silver medalist, and a five-time Chinese national champion. On the junior level, he is the 2015 World Junior silver medalist and the 2013 JGP Final champion. Jin is the first skater to ever land a quad lutz-triple toe loop combination in international competition, the first skater to have landed four quad jumps in a free skate and six quads in international competition. 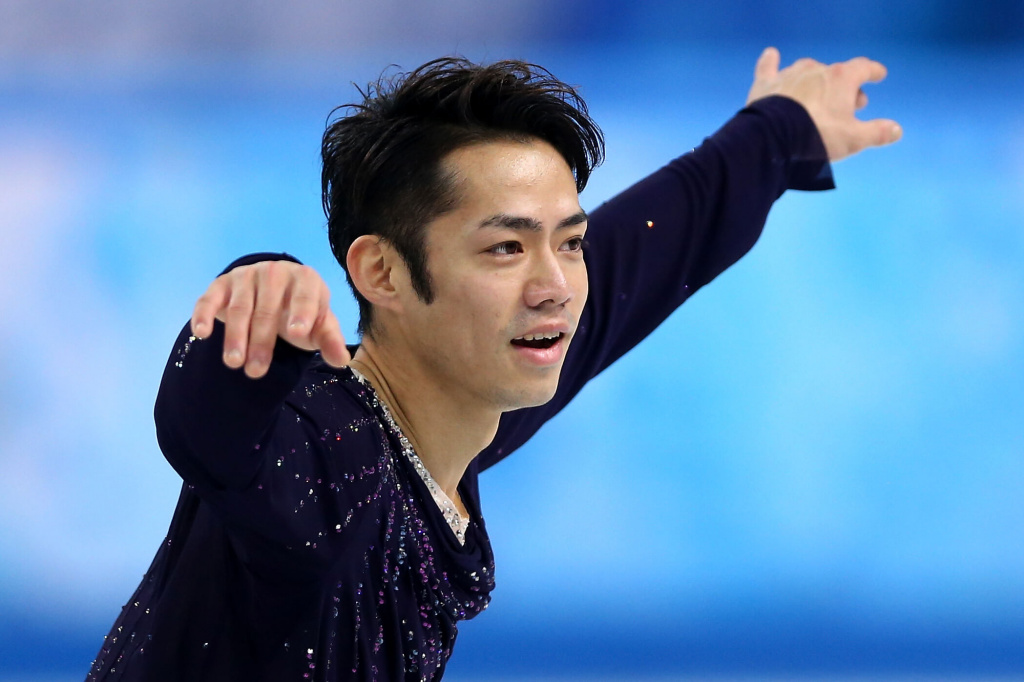 Daisuke Takahashi is a Japanese figure skater. He began figure skating when he was 8 years old and became the first Japanese man to win the world title at the 2002 World Junior Championships. He is the 2010 Olympic bronze medalist, the 2010 World champion, the 2012–2013 Grand Prix Final champion, a two-time Four Continents champion, and a five-time Japanese national champion.

In 2018 Takahashi announced his return after retirement in 2014 to competitive skating. He announced that he would begin a career in ice dance partnered with Kana Muramoto beginning in the 2020–2021 season. 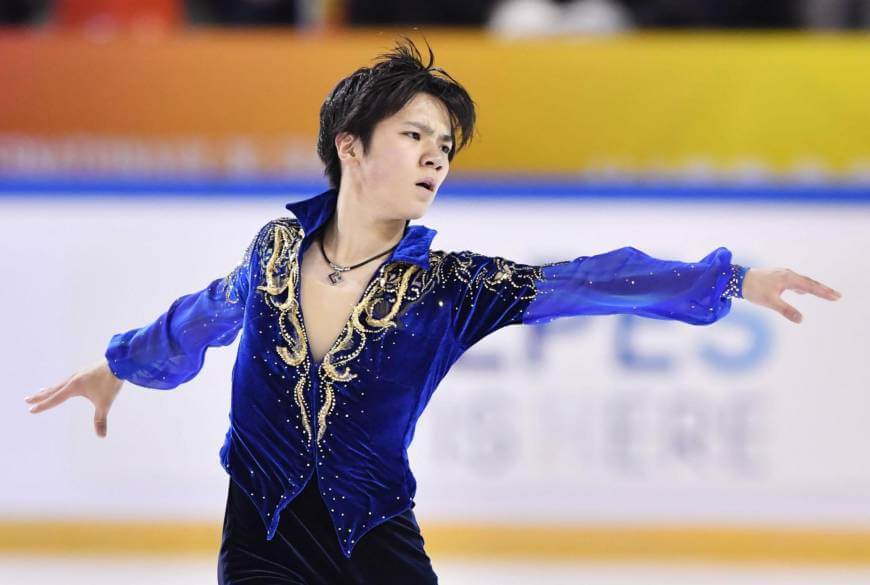 Shoma Uno is a Japanese figure skater. He is the first skater to successfully land a quadruple flip in an international competition. 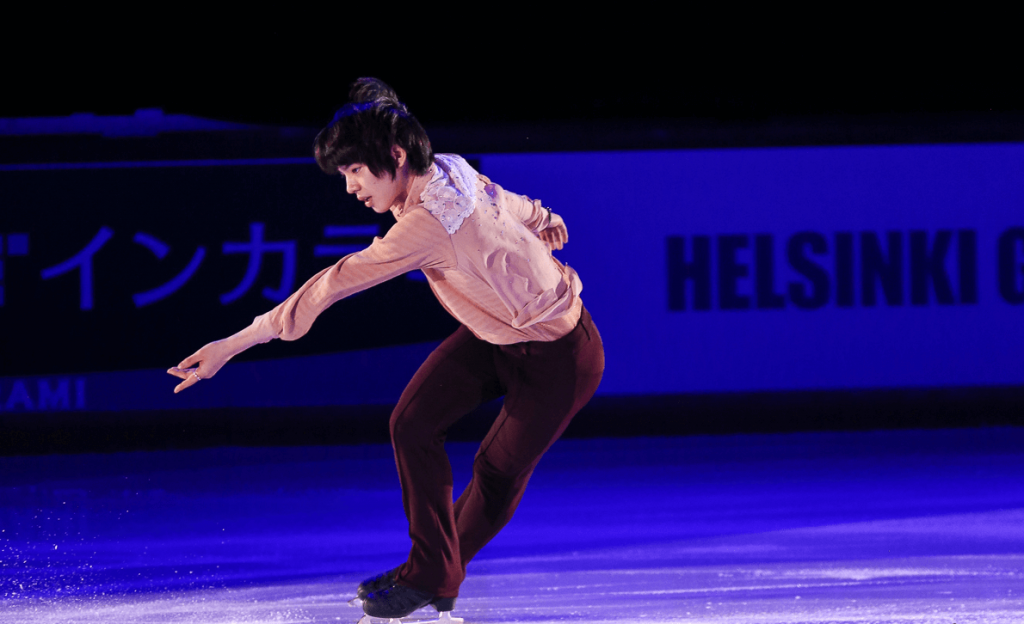 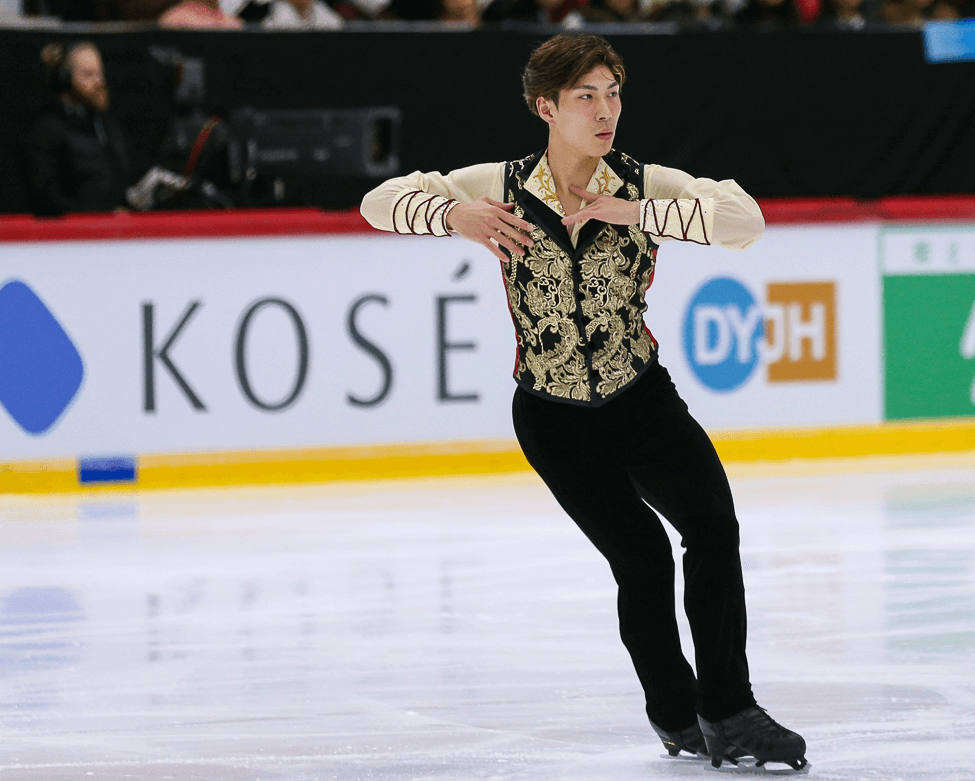 Keiji Tanaka is a Japanese figure skater. He is a two-time Japanese national silver medalist. Tanaka won two gold medals during the 2013–14 JGP series and qualified for his third JGP Final. He is the 2016 NHK Trophy bronze medalist and 2017 Winter Universiade silver medalist, 2011 World Junior silver medalist. At the Japanese National Championships 2018–2019, Keiji Tanaka won the bronze medal behind Shoma Uno and Daisuke Takahashi. Tanaka began season 2019-2020 at the 2019 U.S. Classic, where he won the gold medal.