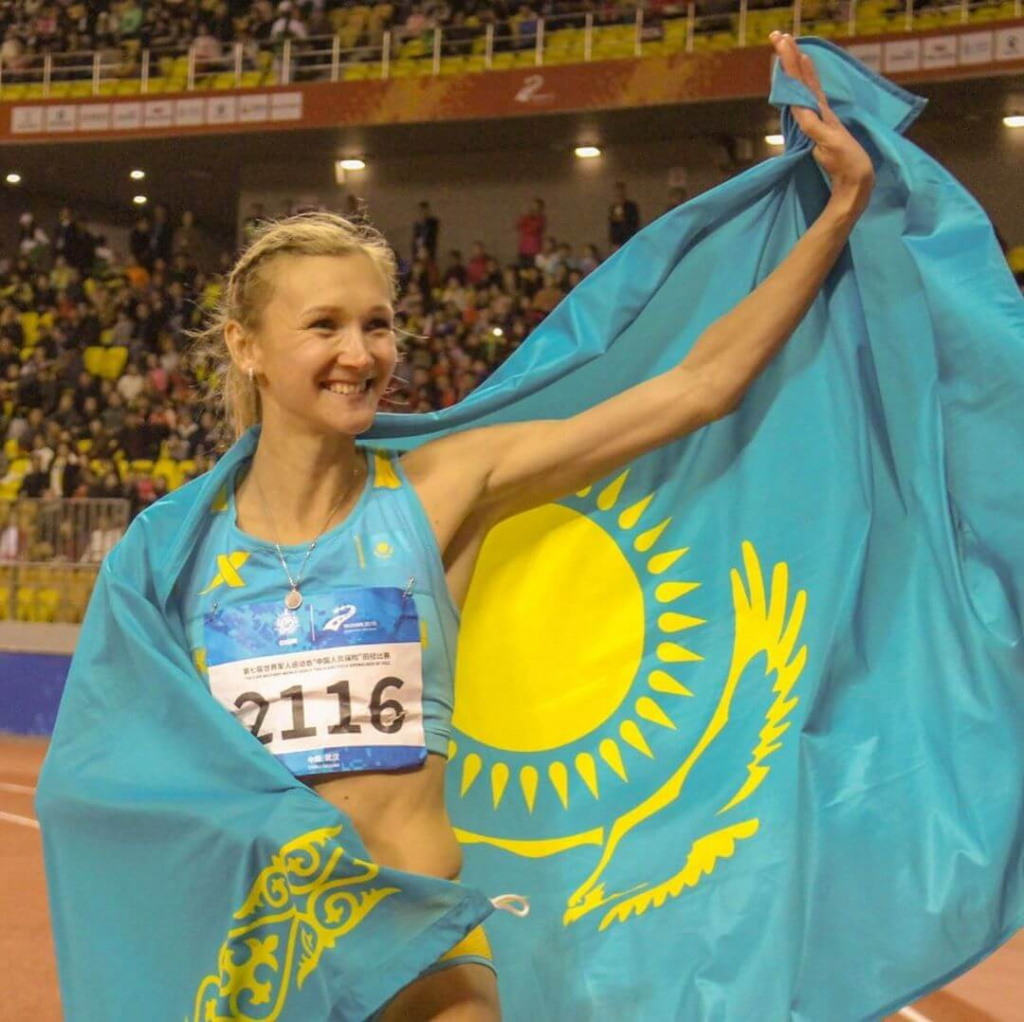 Athlete in the long jump, triple jump, and heptathlon. London Olympics 2012 champion, silver medalist of the Beijing Olympics 2008 and bronze medalist in the Rio de Janeiro Olympics 2016 in a triple jump. World champion and 2010 indoor triple jump. Olga Rypakova is honored the master of sports of Kazakhstan, awarded by the orders of Parasat, Kurmet and Barys II degree

In October 2019, Olga won the gold medal at the Military World Games in China. And she was appointed as a member of the IAAF Athlete's Commission. 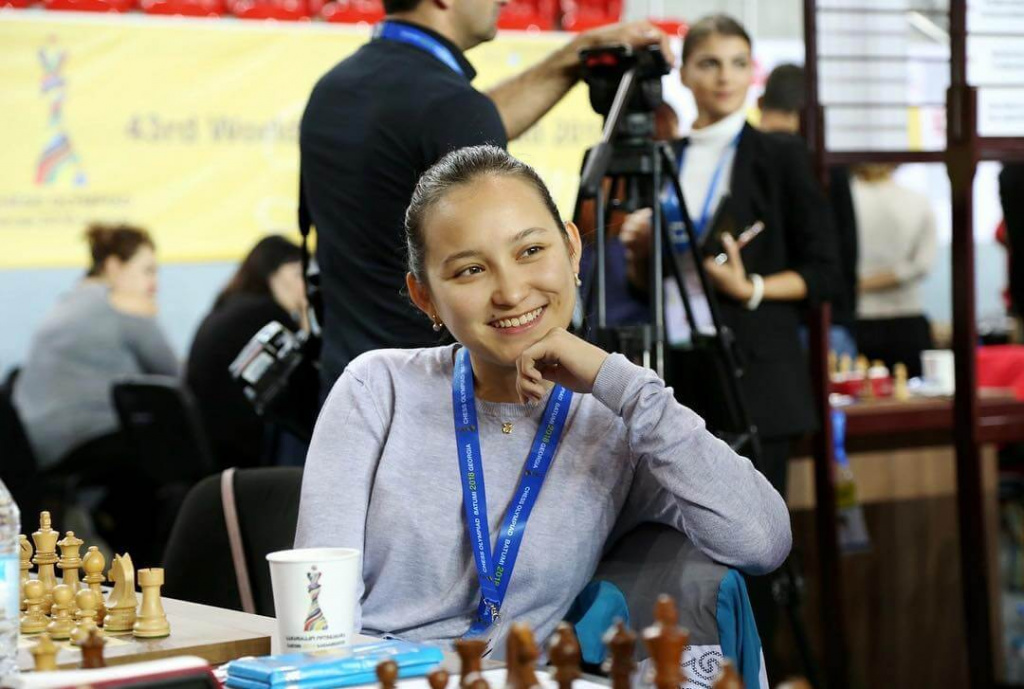 Professional chess player, an international master among men and grandmaster among women, 5-time world champion among women. In 2013, she was recognized by the Asian Chess Federation Fide as the best chess player up to 20 years in Asia. For the first time, Zhansaya won the women's chess championship of Kazakhstan in 2016.

In March 2017, Fide Presidential Council awarded her with the title of female international chess master. In 2017 she became the world champion among girls under 20 years. In August 2018, Zhansaya Abdumalik won the bronze medal on the second board at the Asian Nations Cup in Iran. 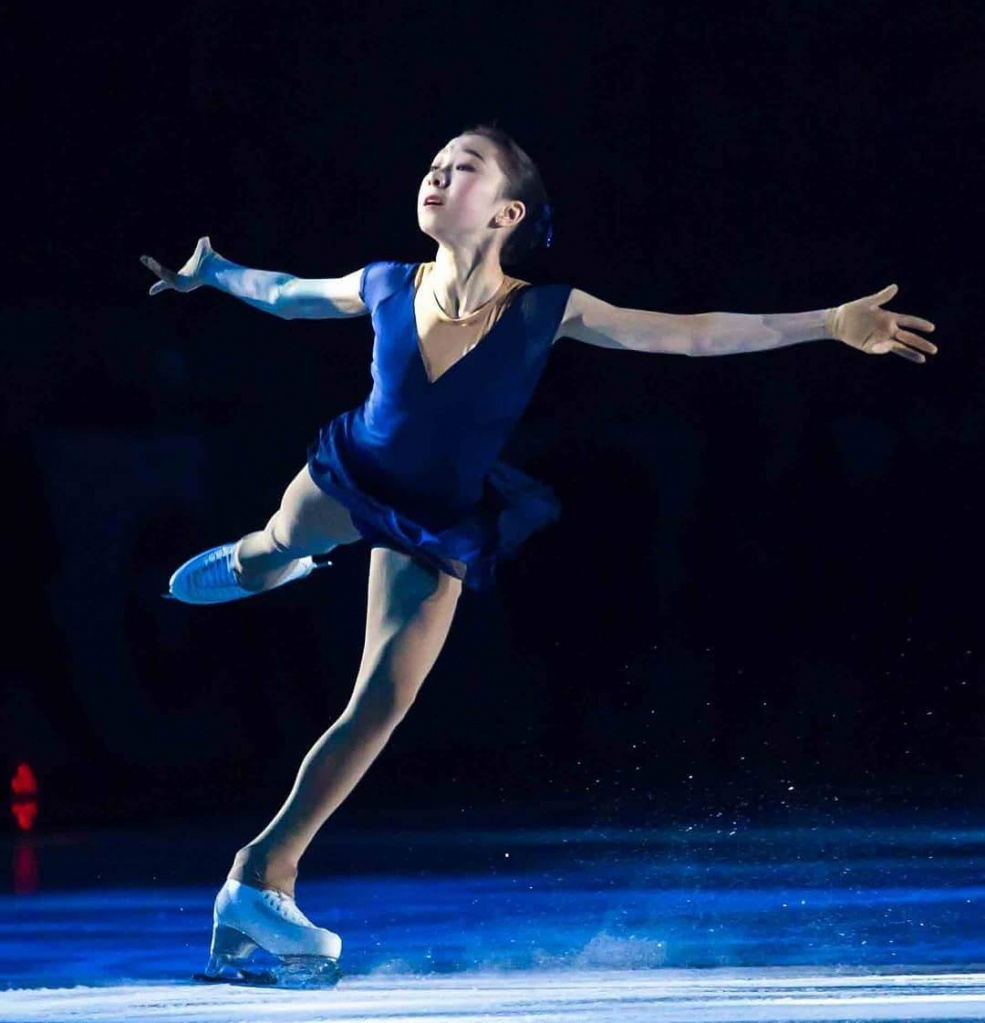 Figure skater, the first female skater to land a quadruple jump in the senior competition at the 2019 World Figure Skating Championships. 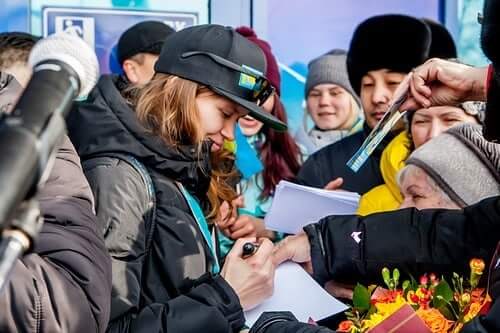 In 2018, Yulia won a bronze medal at the Winter Olympic Games in Pyeongchang in the discipline of the mogul. This medal is the first in the history of Kazakhstan in all freestyle disciplines at the Olympic Games. In February 2019 Yulia became the world freestyle mogul champion in the American Park City in the ski resort of Deer Valley. 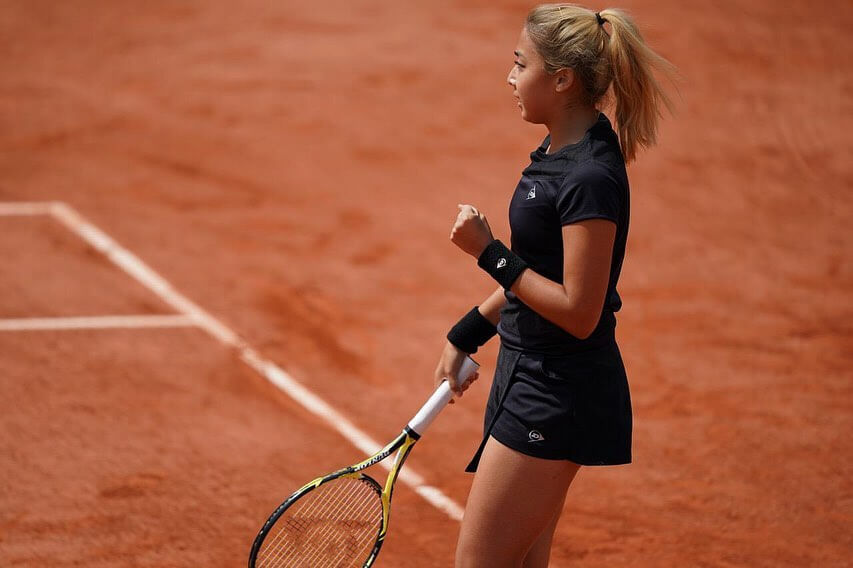 Professional tennis player, the winner of the WTA single tournament.

Zarina Diyas has been successfully playing tennis since a young age, at the age of 14 she won a prestigious Junior tournament in the Czech Republic. Zarina also debuted in the US Open Championship qualification after successful tournaments in Germany and Japan.

She also defeated the ex-first racket of the world — Jelena Jankovic, what allowed her to reach the final of the Australian Open selection which she entered in 2013 by winning 5 matches in a row. In February 2018 Zarina Diyas became the best tennis player of the country in the ranking of the Women's Tennis Association.

1391
Bashkortostan athletes you need to know about