Where to go in summer: 11 music festivals in the CIS, Europe and the USA

Where to go in summer: 11 music festivals in the CIS, Europe and the USA

Do you live by music, love loud performances and enjoy the atmosphere of concerts? We have compiled a list of the most ambitious and anticipated events of this summer that cannot be missed. 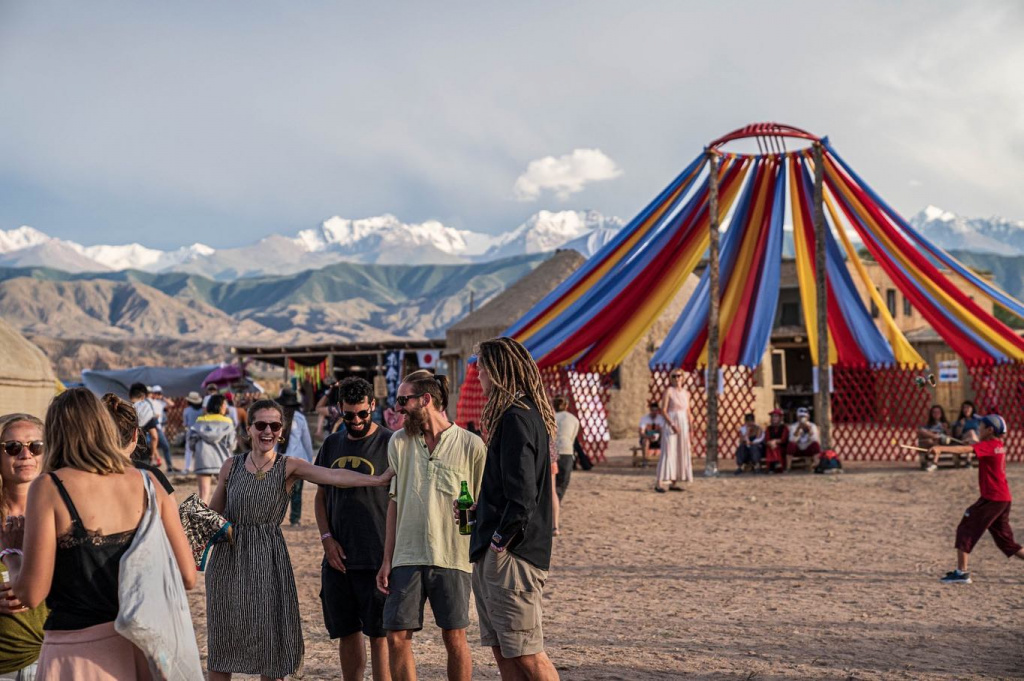 Located on the beach of the most beautiful Issyk-Kul, the festival offers stunning views of the lake and mountains. Its site is surrounded by yurt camps, many campsites, and is located near the district center. In addition to the music program, the festival offers an art exhibition, various workshops and seminars: yoga, dancing, healthy lifestyle and the study of nomadic culture. A beautiful location, local culture and an extensive program will make the festival a place for unique experiences.

VK Fest is the most popular urban Open Air in Russia. In 2019, it gathered 95 thousand visitors, more than 50 artists and united 350 interactive platforms and active zones. The new VK Fest this year is scheduled for July 23 and 24 and will be held in the Park of the 300th Anniversary of St. Petersburg. 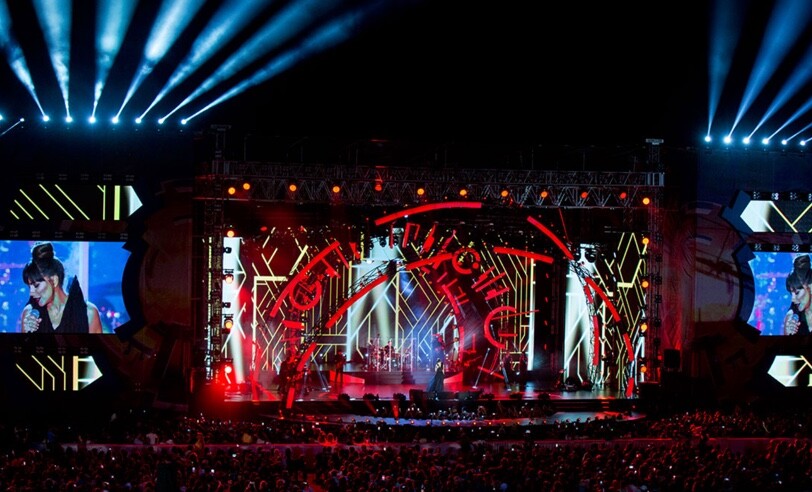 The Summer International Music Festival will give visitors a collection of incredible emotions and inspiration. Participants will also be able to enjoy the rich history and modern infrastructure of hospitable Azerbaijan.​ ​The festival will be held for five days.​ Guests will enjoy not only the performance of top artists of the CIS countries, but also charity events. 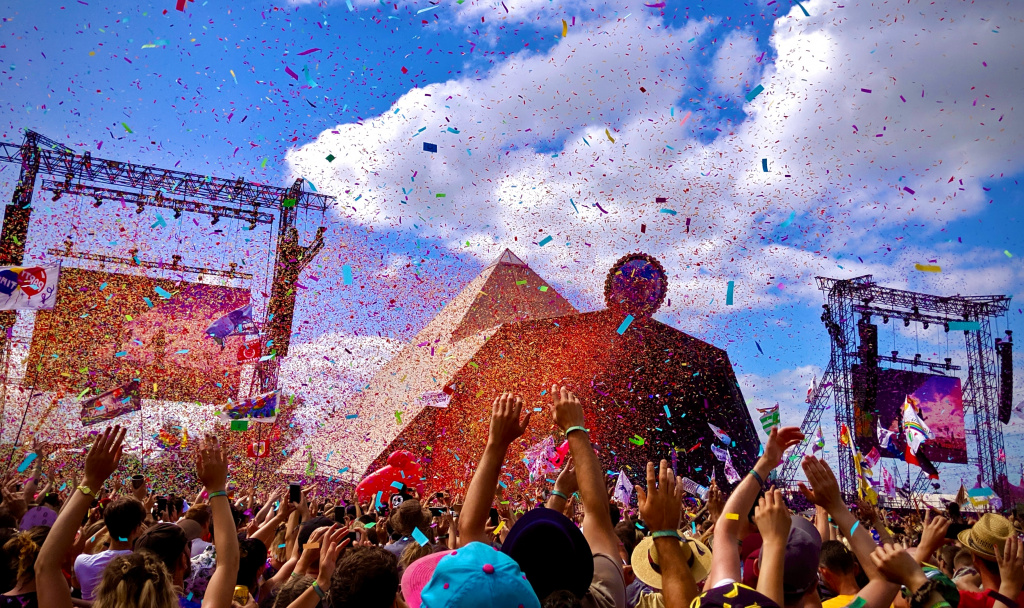 The main UK music event has been held annually since 1970. Initially, the musical event became famous for the performances of famous rock bands. However, today the event includes dance performances, theater and circus performances and other entertainment programs. About 135 thousand people gather at the music event every year. Guests come from all over the world, and tickets are sold out in a few days. This year, Billie Eilish, Kendrick Lamar, Diana Ross, Paul McCartney, Doja Cat, Girl in Red and others will perform.

The world's largest hip-hop festival will be held for the first time on the shores of Praia da Rocha Beach in Portugal. Since its inception as a one-day event in 2015, Rolling Loud has grown to full scale. Almost every rapper you can imagine has performed on this stage: Future, Kendrick Lamar, Lil Wayne, Travis Scott, J. Cole, Lil Yachty, Gucci Mane and many others. This year's headliners include J. Cole, A$AP Rocky, Future. 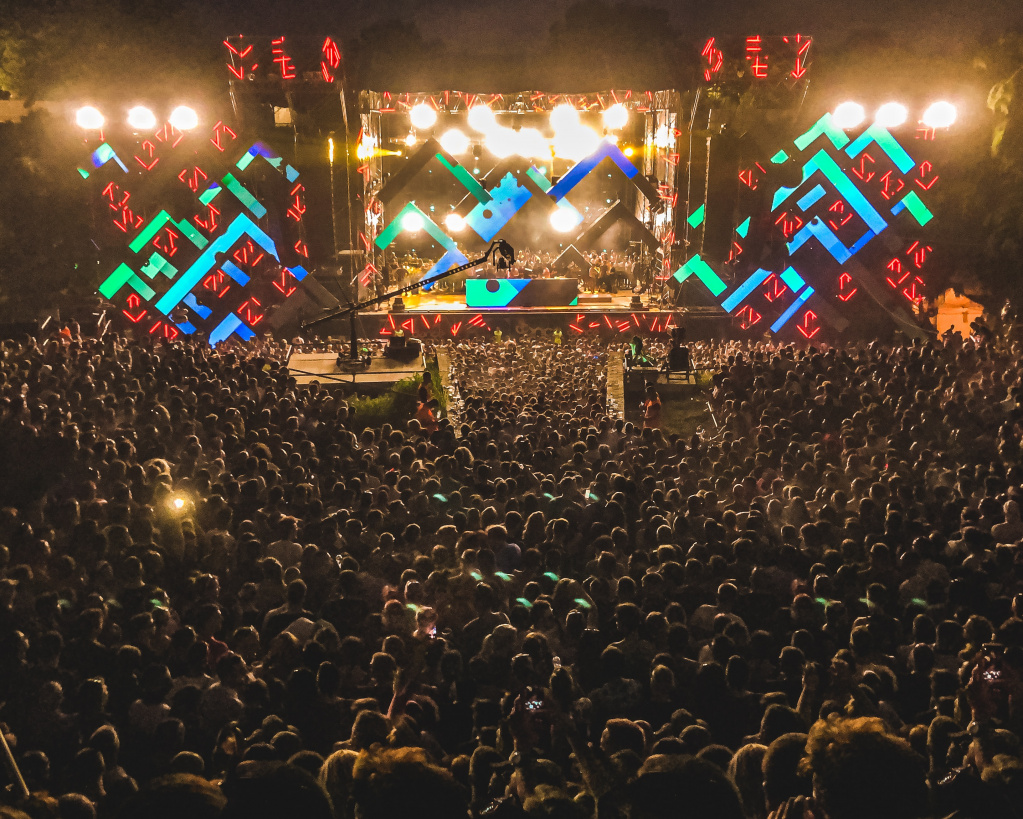 The Exit Festival has been hosting guests for 20 years in a row. It was visited by more than four million people from more than 60 countries of the world. During its existence, it has received many awards and high marks from the world media. In addition, the festival has been repeatedly recognized as the best in Europe and has been included in the world top list more than once. This year, the line-up includes artists such as Calvin Harris, Iggy Azalea, Jack Jones, James Arthur.

AfroPunk is a two-day festival that brings together creative people with a passion for art, music and cinematography from all over the world. Musical performers represent various genres, known as a reflection of African-American culture. The festival debuted at the Brooklyn Academy of Music in 2005 and has since spread to other parts of the world.

This year the organizers promise 350 concerts in four days of the festival. Musical genres are different — from indie rock to ethnics. The lineup is already on the site. Among the headliners are The Killers, LP, Kings of Convenience. All concerts take place in a location named Vitkovice — a complex of metallurgical plants and other industrial facilities, which gives the event a special underground charm. 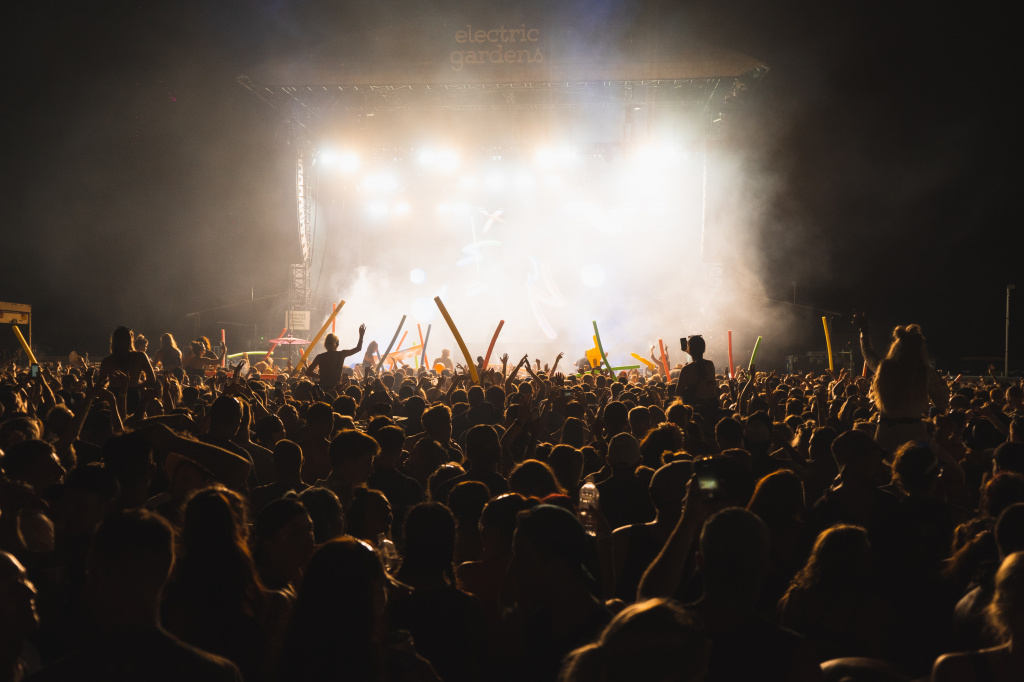 The Sziget Festival is the largest annual music event in Europe. The music marathon on the island of Obuda in Budapest gathers about 500,000 guests from more than a hundred countries. In addition, it is considered the fifth largest in the world. Line-up: Artic Monkeys, Dua Lipa, Tame Impala, Calvin Harris, Justin Bieber, Stromae and many others.

Every year since 2011, the festival has been held on Randall's Island in New York. Governors Ball has absorbed many different directions of popular music in the States: from indie rock, dance electronics, hip-hop, disco to jazz and blues. Kings of Leon, Guns N Roses, OutKast, Bjork, Bryan Adams and Kenye West performed here. Another important plus of Governors Ball is the participation of leading restaurants in New York. The best music, excellent cuisine, the opportunity to play golf or ping pong, take an original photo — make three days on the island simply unforgettable. 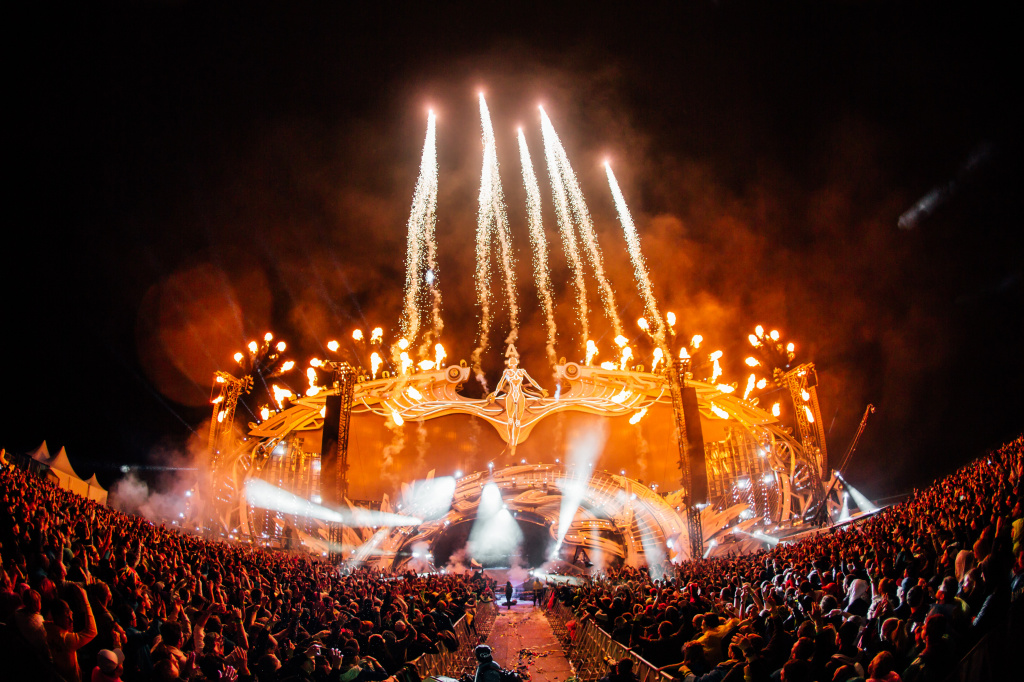 Lollapalooza Festival is deservedly one of the ten most famous music events in the USA. During its days, Chicago's Grant Park turns into a real music town for a few days. On five festival stages there is a place for all genres of modern music — from rap to heavy metal, with a bias towards alternative genres. The annual audience of the festival is more than 160,000 people.

3915
7 important tips for traveling to Kazakhstan