What a foreigner should know in China: junk words, tips and forbidden topics

What a foreigner should know in China: junk words, tips and forbidden topics

— in China, Russian-speaking foreigner should think twice about his/her speech. Some Russian junk words have to be controlled and even better to exclude from the vocabulary. For example, the Russian "chyo" is similar to the Chinese curse word.

— foreigners are not allowed to discuss the Chinese policy with Chinese. Do not ask: whether they are happy with a political regime, laws and the President. Chinese do not talk on such topics.

— it is better not to ask questions about religion and not to promote it. It is against the law. 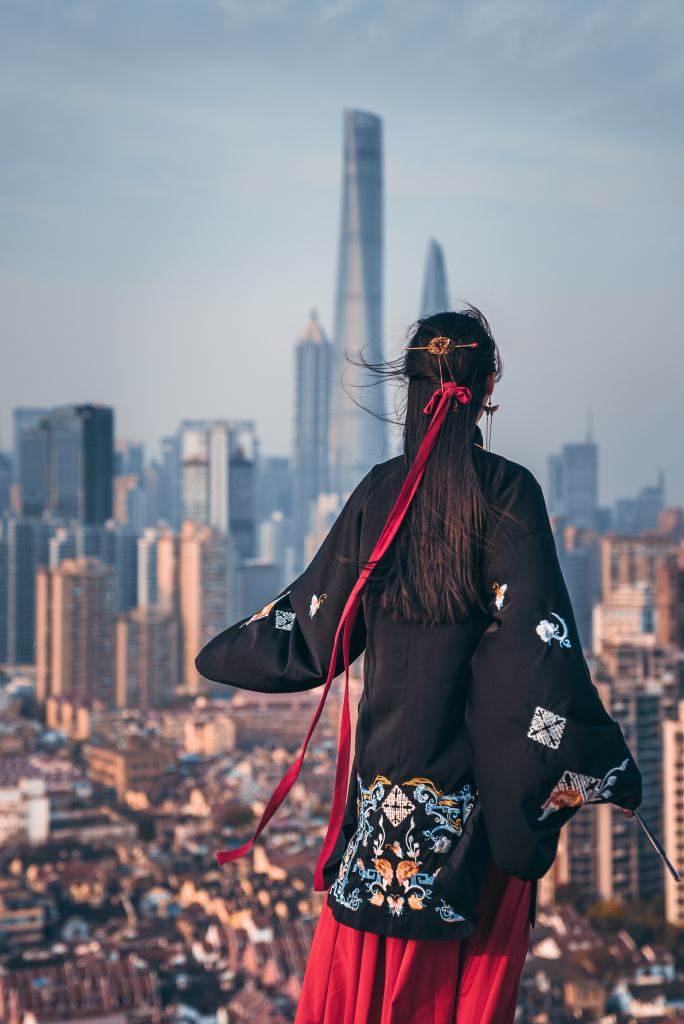 — guests of the country need to study in advance the culture of eating with chopsticks. For example, it is forbidden to stick chopsticks in food, leave them in a plate or to push aside, also to clamp chopsticks in a fist. It may offend or anger Chinese.

— if in China in a restaurant Chinese approaches and invites to join the table, the foreigner has no right to refuse. It is considered bad behaviour. Every Chinese wants to make a foreigner friend, just for a thick.

— do not tip Chinese. It can offend a person. Tipping in China is help that shows a person's weakness and poverty. 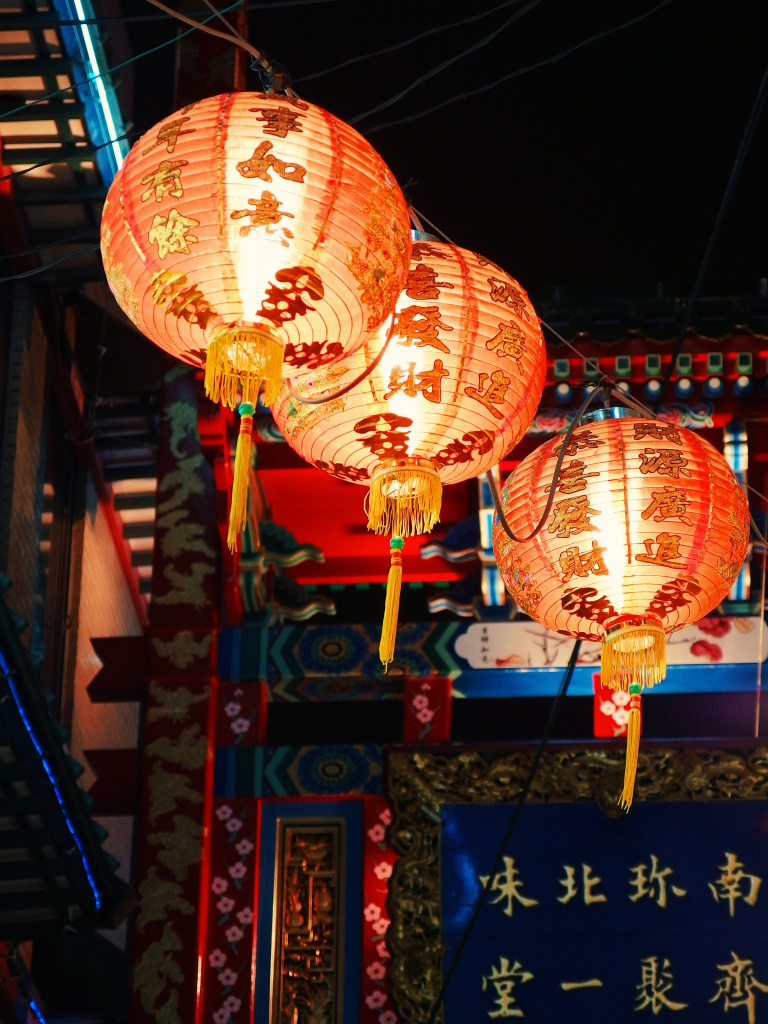 — bribes should never be offered to police officers or other civil servants. Bribery can be prosecuted.

— Chinese smoke in public places. Moreover, they can smoke wherever they want: in the elevator, office, transport. A foreigner can do the same. But do not even try to remark on this because they won't understand.

— students with an official student visa, tourists with a tourist visa or employees of the organization with a work visa are free to walk the streets without fear of fines and deportation. If you are invited to work as an English teacher, most likely, you will be asked to hide the origin and name Canada as the home country. Non-native speakers almost cannot obtain a work visa. 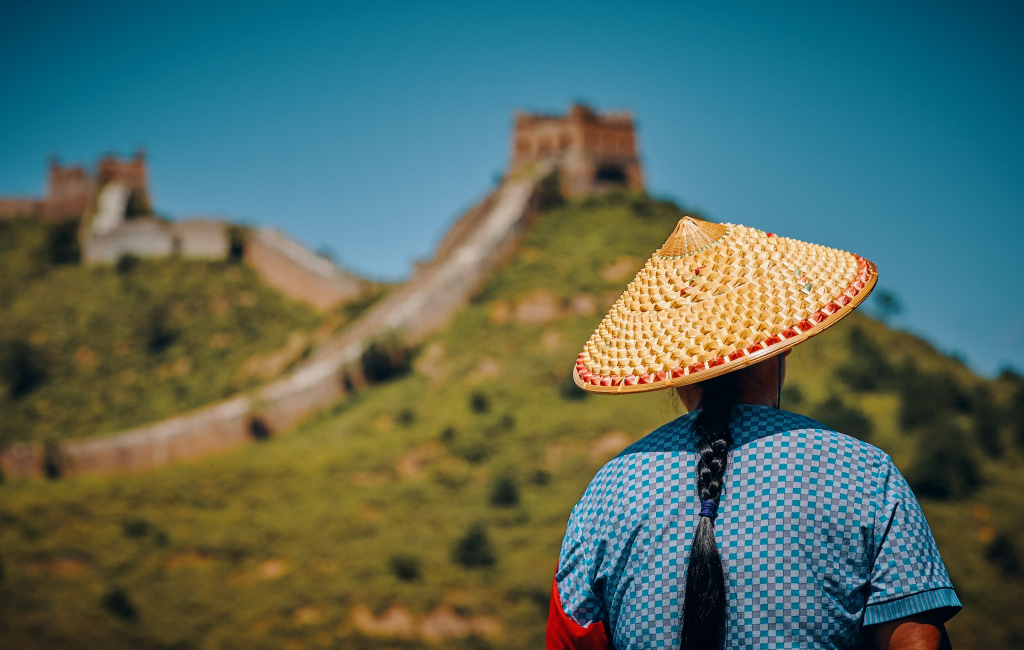 Since lack of teachers from the UK, Canada and the USA, CIS representatives are often invited to work in China. Police like making unscheduled visits to schools where foreigners may work.

— you have to get used to that at work Chinese often say everything at the last moment.

Read this article
KAZAKHS IN LONDON. RUSTINA TEMIR ON KEEPING PACE WITH THE TIME AND EXPENDITURES

2403
Cheese factory, mountains and lakes: what to see in the national park «Buiratau»

580
Masala tea, barfi and amchur — what to bring back from India