A wedding day is full of different emotions, it is the day of new beginnings and new life. Every nation has its own customs which they respect and appreciate in a high level, and WE decided to share some ceremonies during the celebration of Kazakh weddings. 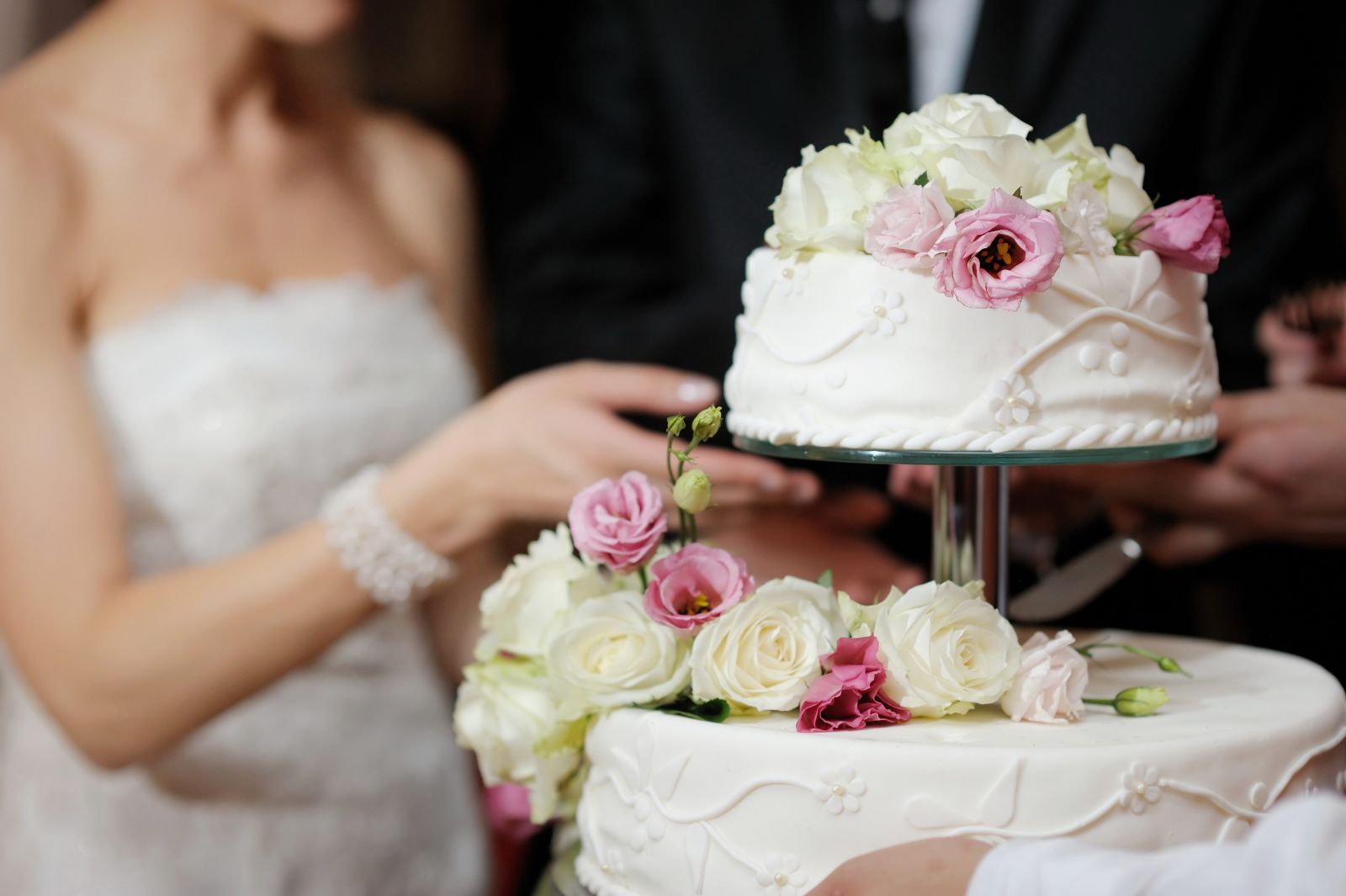 The traditional Kazakh wedding includes several steps and very important processes: Syrga salu, KyzUzatu, NekeQiyu,Betashar. These events are celebrated noisily and last days, or even weeks. Kazakhs are hospitable nation, who like inviting great number of guests sharing their one of the most important events with relatives and friends, which left memories for years to come.

The first ceremony, after acquainting the bride with the groom’s parents, is “Syrga Salu”, when the fiancé’s mother wears earrings to the future daughter-in-law. This process shows that the bride changes her social status. Also, groom’s parents make presents for bride’s parents and her close relatives, mainly golden jewelries, watches, coats and so on. It depends on the financial status, their kindness and generosity.

The next step is the celebration of “Kyz Uzatu”, when bride’s parents say goodbye tothe daughter and send her to groom’s family. KyzUzatu is also known asbride’s wedding, her parents’ inviteguests and 5-7 in-laws, who have fun, say greetings and wishes a newly-married couple all the best. 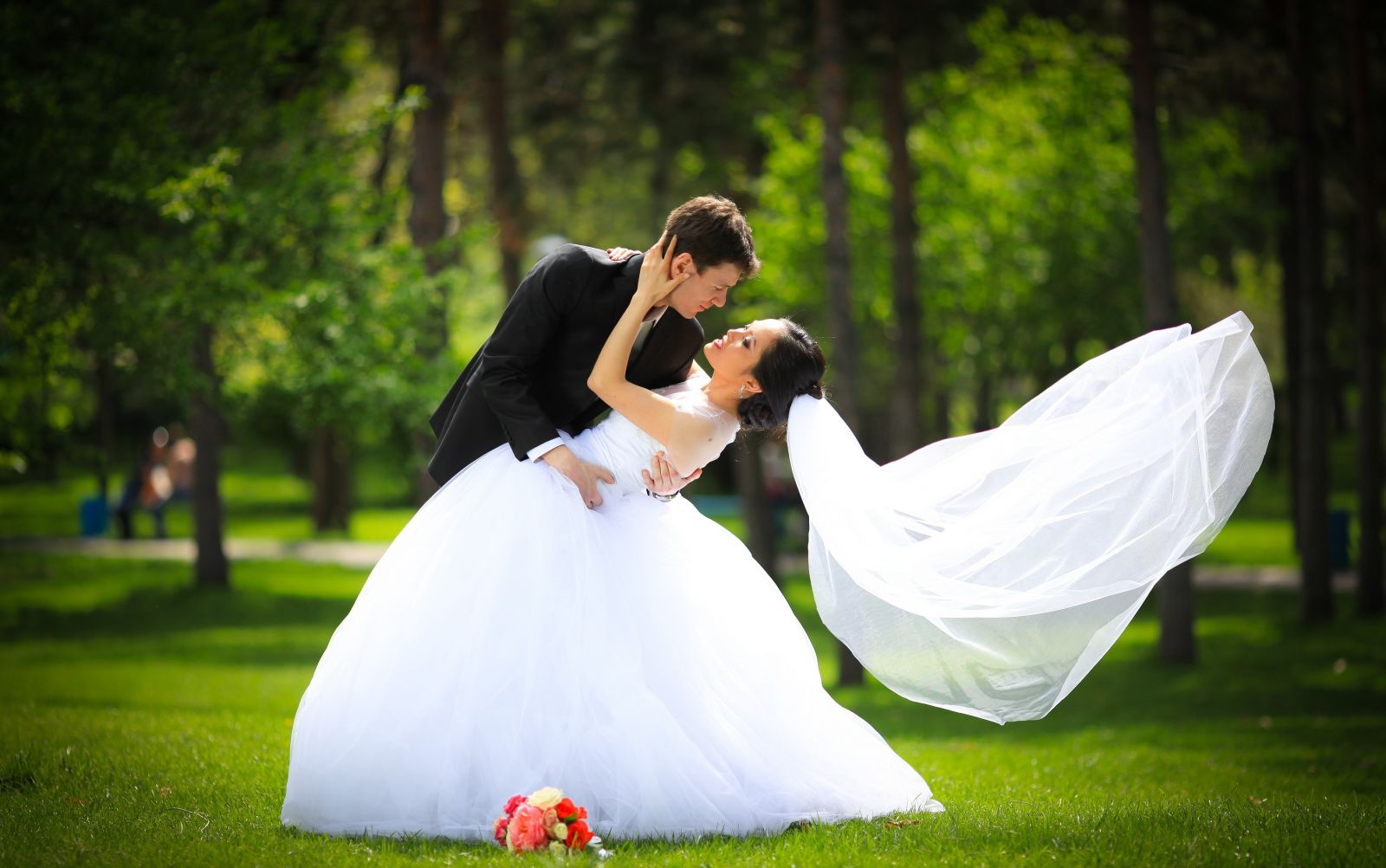 The bride, in most cases, wears the dress decorated with Kazakh traditional ornaments and aheaddress, called “Saukele”. According to custom, the bride is dressed in a wedding dress at her father’s house, and Saukeleis put on the bride by a respectable woman. 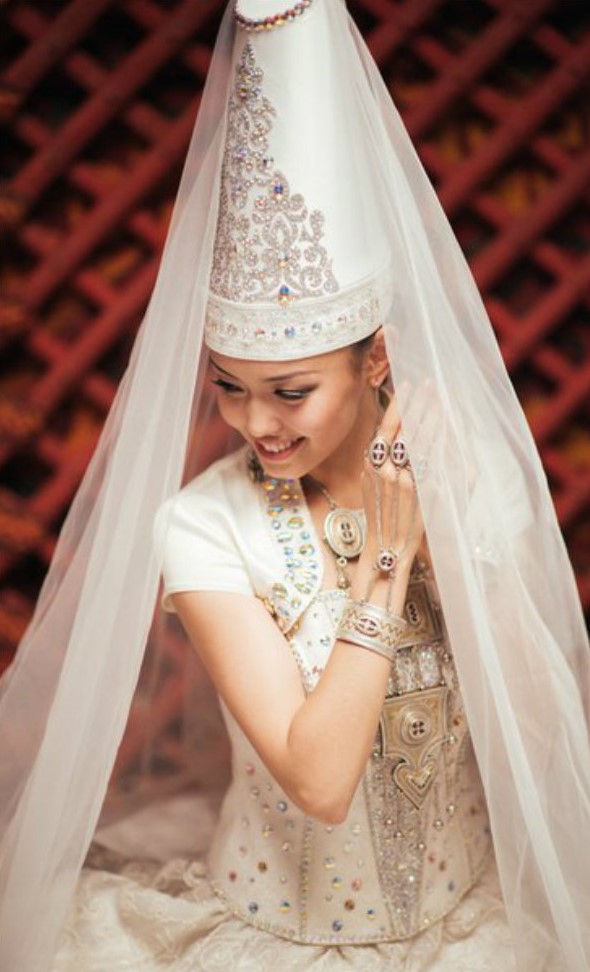 Groom’s parents have to bring the bride home till 00:00, and after it they carry out following ceremonies: as Kazakh people believe that fire symbolizes family home, groom’s parents light the fire, add some butter on thefrying pan (the symbol of prosperity), cool it and put on the bride’s face. Also, they lead “Betashar”, the ceremony of opening bride’s face and acquainting her with the new relatives. Sometimes “Betahsar” ceremony is shown on the groom’s wedding. 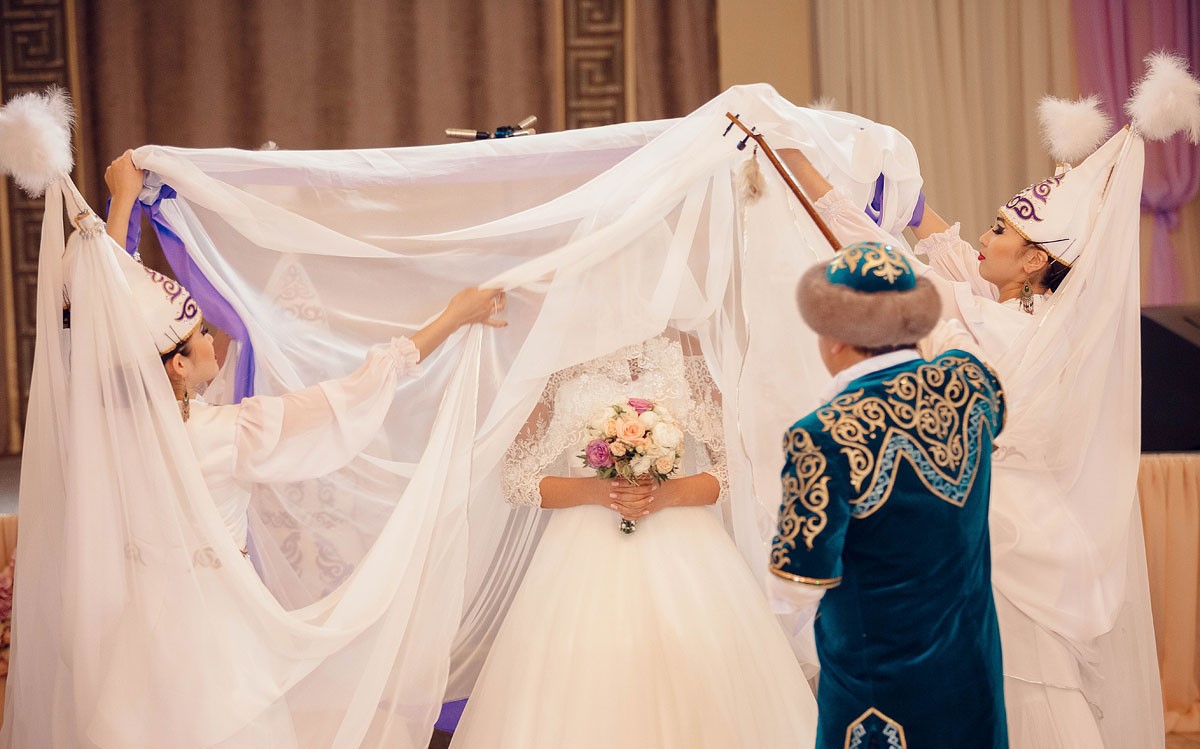 The next important event is “Neke Qiyu”, which refers to the religious part of the wedding ceremony and takes place in the Mosque, where only close relatives can take part in. The Mullah briefly recites some verses from the Quran and asks the couple to confess the faith of Islam.

Then follows the “main wedding” or the groom’s wedding, when his parents have the celebration, invite close people, and carry different ceremonies, such as “Akzhol”, when the women from husband’s side lay white fabric, and the bride has to walk right on it, without looking over her shoulder. 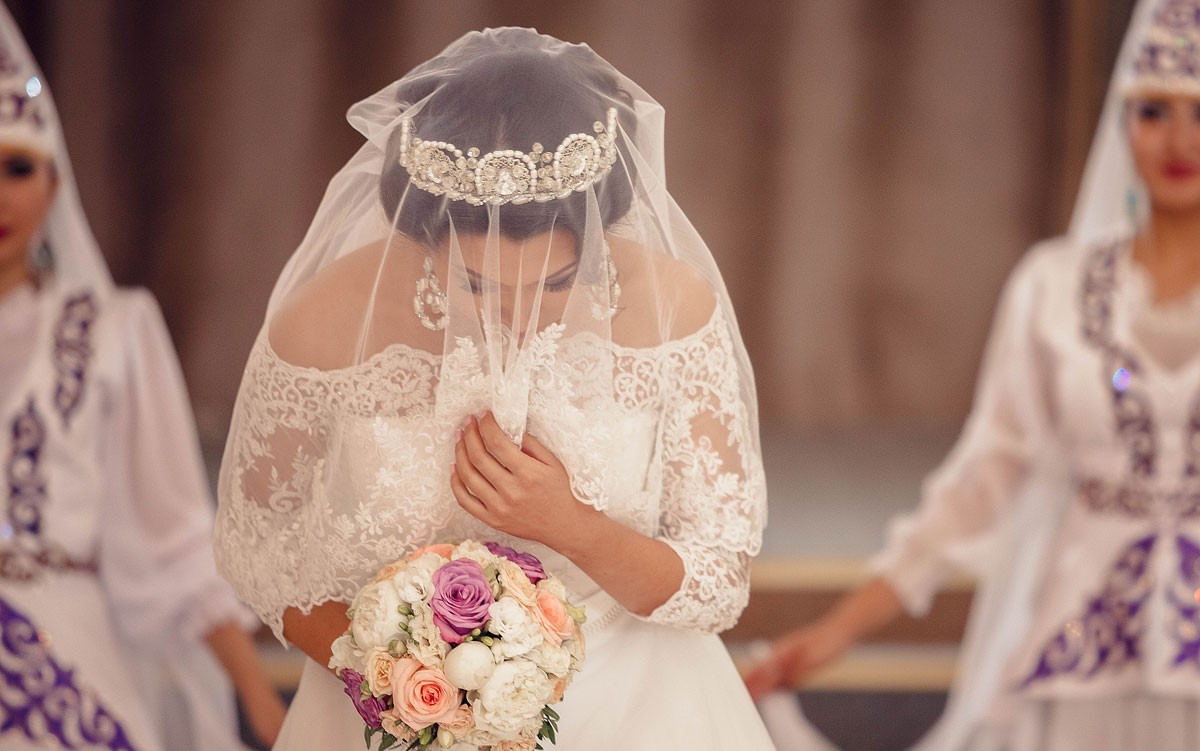 After the main wedding follows the last celebration — “Kudalyk”, when husband’s parents invite bride’s parents and relatives to their home to know each other a little better.

“Shashu” — traditional custom, during which one of the respected women throws treats and coins to the couple and guests, and people, especially kids would try to catch it. It’s believed that this ceremony brings good fortune.

“Toibastar” — gifts for guests, which could be small bowl with candies, scarfs, shirts for men, bracelets for women. Presentsdepend on the family’s social status and material well-being.

“Moyintastau” — the ceremony held by bride’s family, on this occasion the groom is given the sheep’s spinal column to nibble on. If he nibbles it cleanly, he would please her wife and she will be beautiful for a long time.

Read this article
The most popular sanatoriums in Kazakhstan: «Saryagash», «Okzhetpes», «Merke»

2231
WHAT A WONDERFUL LANDSCAPE