Unique places in Kyrgyzstan that few know about

Unique places in Kyrgyzstan that few know about 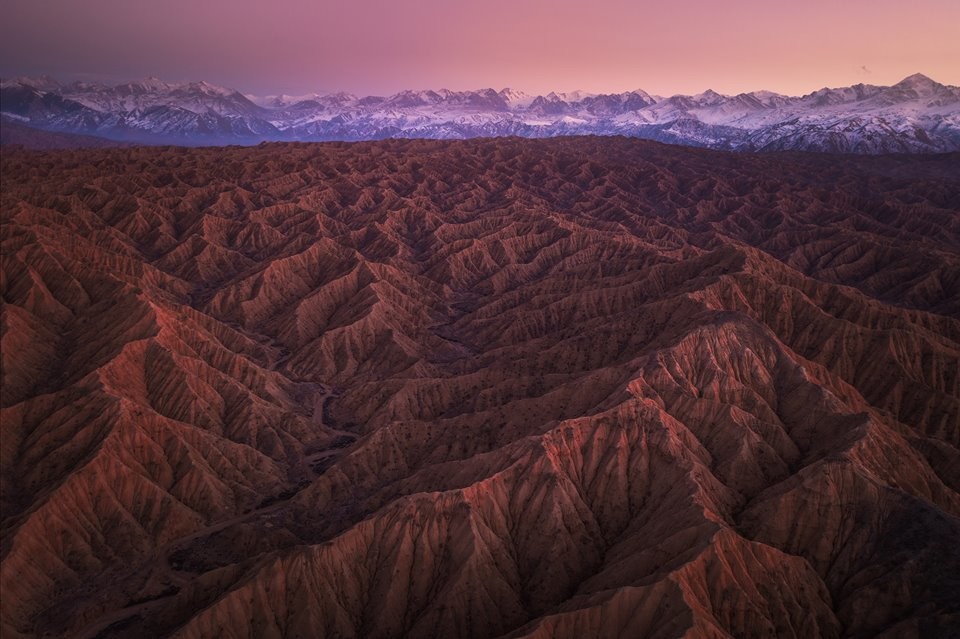 Canyons located in Bakanbay, on Issyk-Kul. Canyons of Forgotten Rivers is not well-known, there is almost no information about them. But these fantastic places will impress even the most experienced traveler. 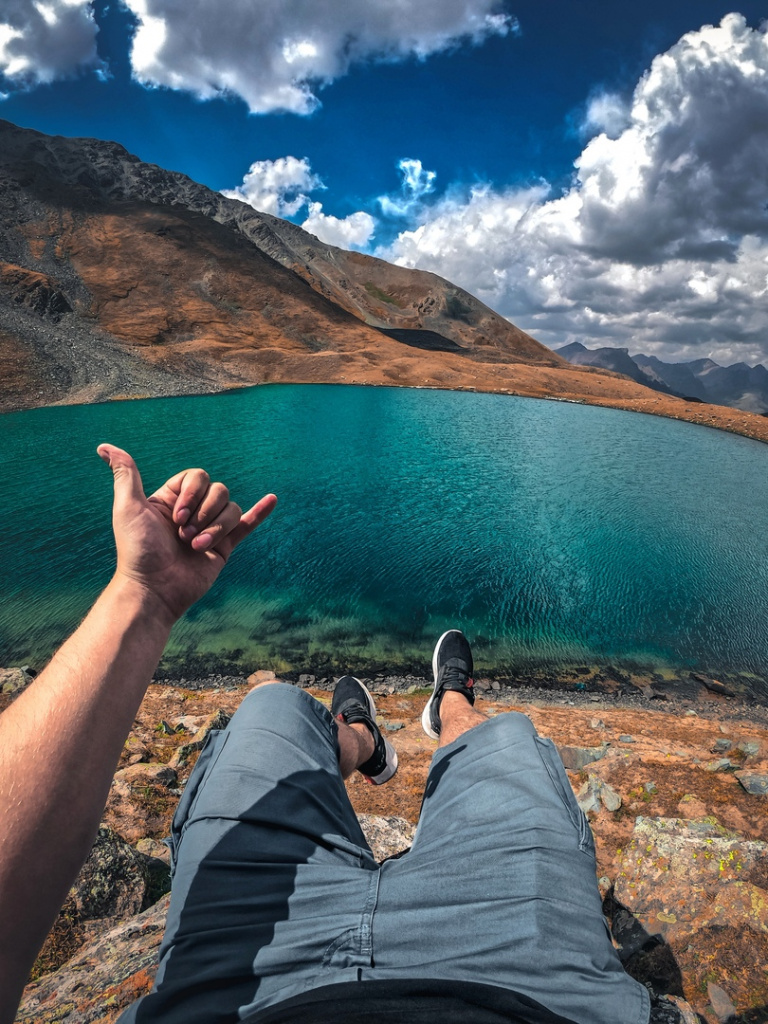 Lakes located on the Too-Ashuu pass at an altitude of 3,500 meters and are not well-known to anyone.

Too-Ashuu is a famous pass located in the Ala-Too mountains on the Bishkek - Osh highway, which connects the northern and southern regions of Kyrgyzstan. At the top of the pass, is the tunnel named after Kuseyin Kolbayev, built-in 1962. The tunnel is 2.2 kilometers long.

On the northern slope, there is a rehabilitation center for people with asthma. The Suusamyr valley begins behind the tunnel. On the southern slope is a popular ski base for skiers and snowboarders. 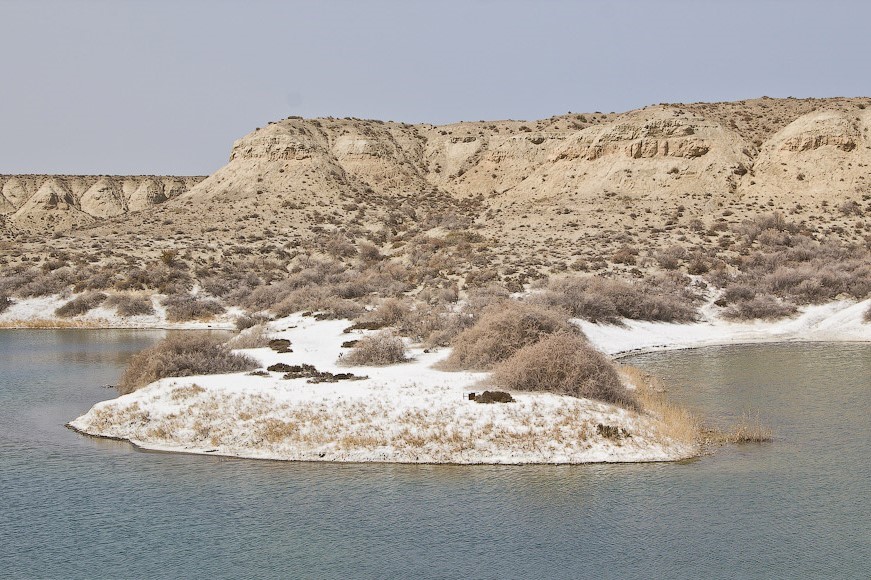 It is located on the southern shore of Issyk-Kul Lake, 73 km from Balykchi. This unique reservoir is the saltiest mountain lake in Kyrgyzstan. It is also popularly called Dead Lake, Kara Kel. On the north side of the lake, there are sandy rocks, on the South — embankments with a smooth descent to the water. There is little vegetation, as the conditions for survival are not easy.

The lake is called “dead” because of its high salt content, except for a few types of bacteria, nothing lives in it. At the same time, salt makes reservoir healing.

You can get your eyes burned if you dive into the lake with your eyes open. It is also impossible to drown in it due to the high density of water, and a person is easily held on its surface in a relaxed state.

Translated as “the last lake”. It is located in the Naryn region in the Tien Shan mountains at an altitude of 3,016 meters and covers an area of 278 square meters. Son-Kul is of tectonic origin, fed by glacial waters, so even in summer, the water temperature in it does not exceed +12 degrees. The area surrounding the lake is protected. Some species of flowers and plants listed in the Red Book grow there. Everyone who has been there, says the beauty of Son-Kul literally takes your breath away. 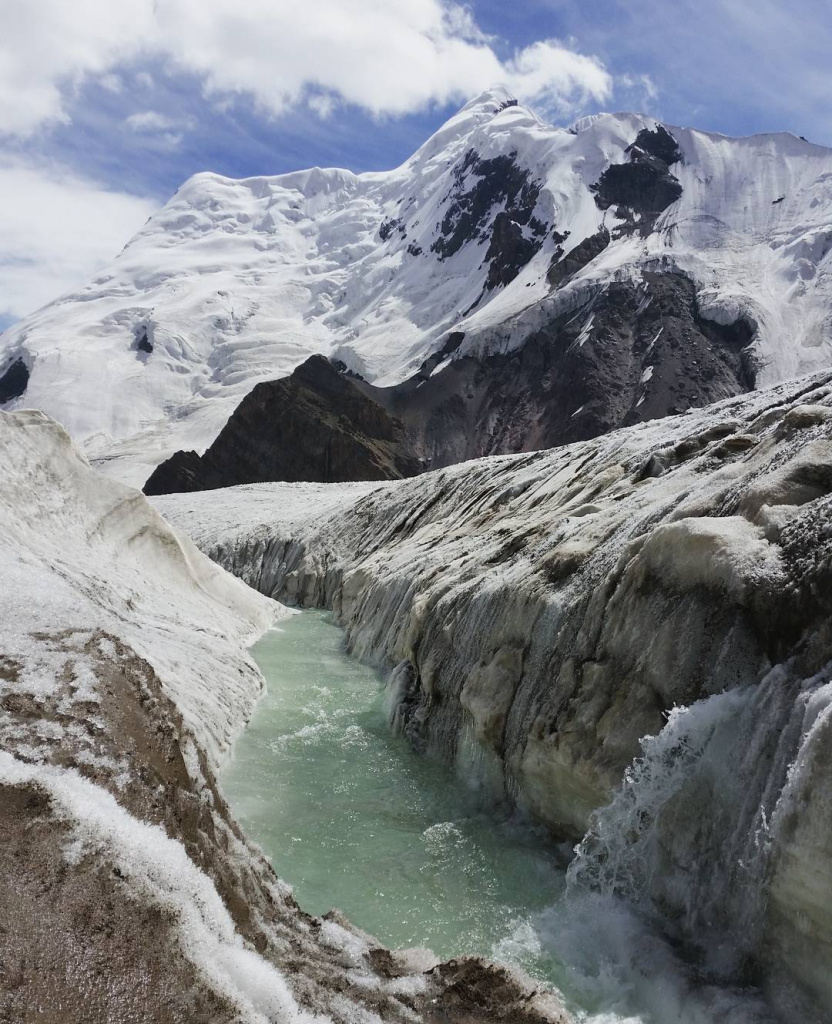 It is located in the Karakol gorge. The water in the hot springs of this amazing place is of different temperatures and is divided in a unique way. At first, it is cool, then slightly warmer and at the end becomes scalding hot. It reaches such a temperature that in one minute you can cook eggs there.

Read this article
Why Toronto is considered the best city to live in: High technologies and closeness o...

1384
Mongolia through the eyes of foreign tourists: Incredible nature and lifestyle of nomads

2296
Top 8 of the most unique buildings in Asia