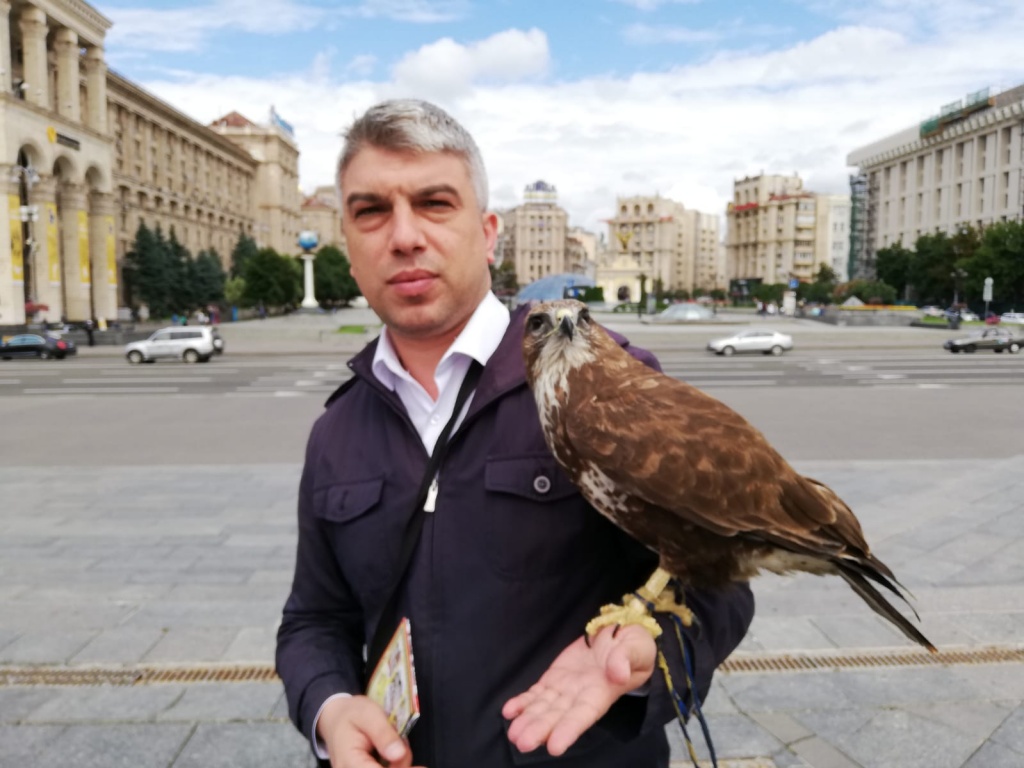 I am not a pure-blooded Turk, my roots go to the North Caucasus, to Abkhazia. About 134 years ago my ancestors moved from Abkhazia to Turkey.

I was born and live in Turkey and have been working as an economist for ten years.

In 1989 we started to communicate with relatives, and my uncle moved to Abkhazia. He invited us to him and asked us to learn Russian. So eight years ago, I had a little interest in language and tried to learn, but it was too hard, and I gave up. Plus, I was young and didn't want to burden myself with learning the language.

There is no written high-quality tutorial on the Russian language for the Turks. For example, there is a book «The Road to Russia», but it is intended for Asian people and does not fit our mentality. For example, a simple phrase "What is your name" is translated into Turkish "How is your name". To answer in Russian, you need to say "My name", but if you translate correctly into Turkish, it sounds like "Mine name". It was very confusing, and I didn't understand much.

I learned the rules, but I didn't know how to use them. In dictionaries, words are given in the initial form, but in a colloquial speech, the initial form is practically not used. Form of words is changing and sometimes becomes different on the primary. This creates enormous difficulties in learning.

However, I like to learn Russian, and I enjoy learning.

Instagram account @baltuncom helped me to learn Russian. The account is runned by girl Katerina, she is easy and understandably explains the basic phrases divided into thematic blocks.

The plans are to develop the level of Russian language proficiency and get as much speaking practice.

In the near future I plan to go to Moscow for three weeks, and in 2020 to visit Abkhazia. 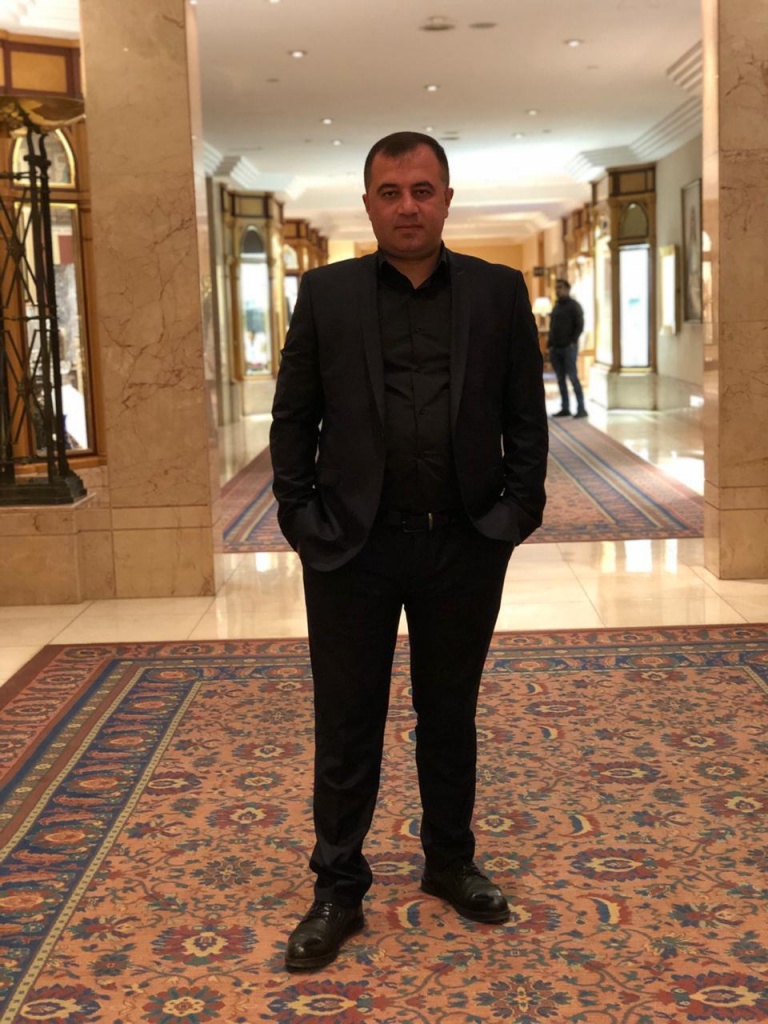 I graduated from Antalya University with a degree in tourism. I work in a travel company as a director of the operation department.

Interest in the Russian language appeared a long time ago. I wanted to learn new languages. My desire prompted me to move to Russia, to Belgorod, where I graduated from a language school. I spent about eight years in Russia, after which I had a language practice in Turkey.

I like Russian, and it is a pleasant and sonorous language that opens up many opportunities. I often communicate with Russian-speaking people and enjoy it. Of all the languages I speak Russian is my favourite.

Of all the languages I speak Russian is my favourite

Turkey has a small percentage of Russian-speaking population. But there are Russian language courses in Istanbul for anyone interested.

I do not regret that learned Russian, and I consider it great wealth. Each new language brings something new. The plans are to self-develop, to teach children the Russian and move on up the career ladder. 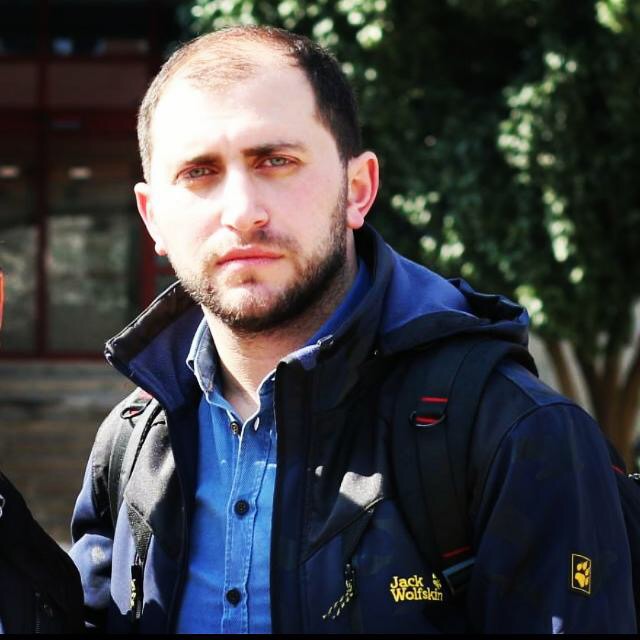 I live in Istanbul and sell textiles inside and outside the country. I am responsible for companies engaged in retail and wholesale trade.

I started learning Russian about six months ago, but intensively only in the last few months. Learning began in Turkey, but then I had to go to work in Kazakhstan, where I stayed for 20 days. I liked the country and had an idea to live there. Therefore, my interest in the Russian language greatly increased, as in Kazakhstan Russian is the language of interethnic communication.

The most difficult part of learning Russian for me was the rules. For example, words with non-constant stress.

The most difficult in learning Russian for me was the rules

I have a lot to learn, but I'm trying. It is difficult to learn a language without constant practice with native speakers, so moving to Kazakhstan becomes an attractive opportunity.

In Turkey, a huge number of language courses in Russian, but the quality is poor. Russian-speaking people who know Turkish can bring much more benefits. For example, I learn new words on Instagram, through baltuncom account.

I see great prospects in the knowledge of the Russian language. Knowledge of this language will help me in my professional and everyday life.

In the future, I want to become a person who has introduced innovations in the Russian and Chinese textile market. Now I have several projects and hope to implement them correctly.