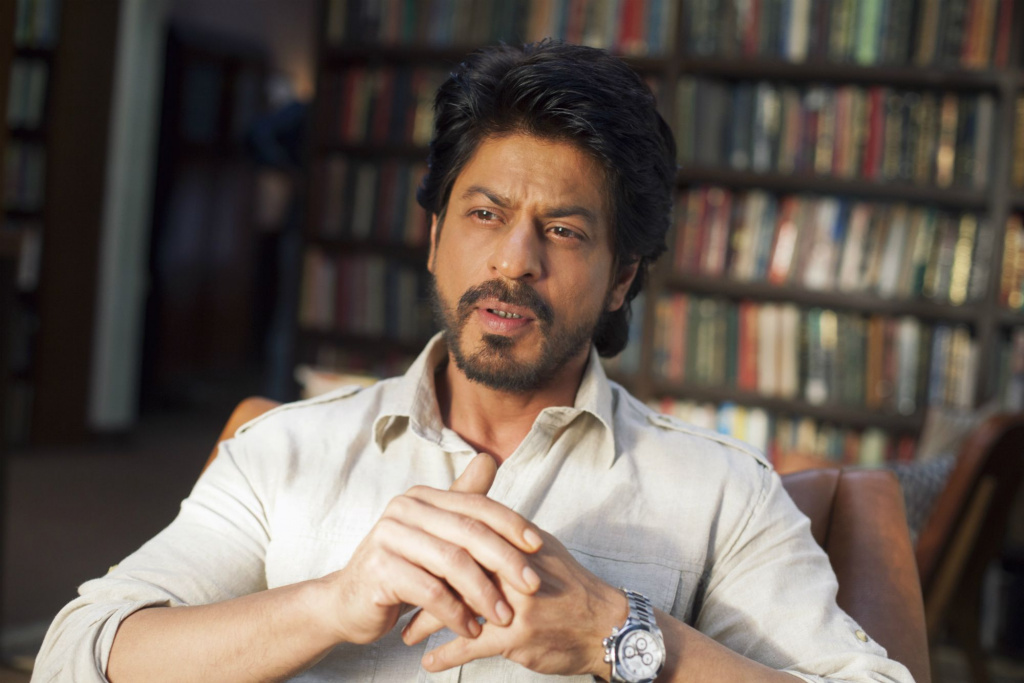 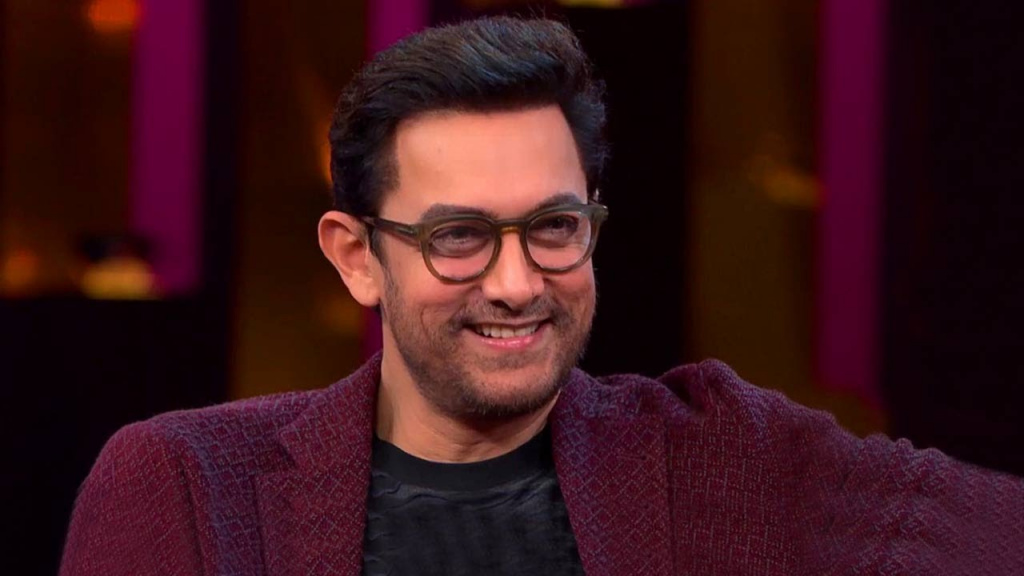 Indian actor and filmmaker. Khan is one of the most popular and influential actors of Indian cinema. He is the recipient of numerous awards, including nine Filmfare Awards, four National Film Awards, and an AACTA Award. 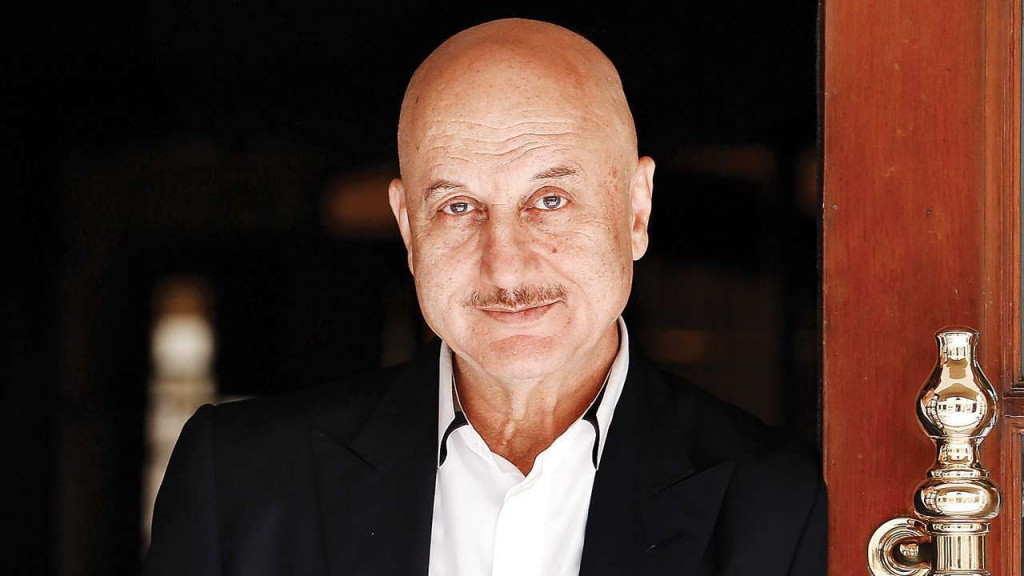 Indian actor and the former Chairman of the Film and Television Institute of India. He is the recipient of two National Film Awards and eight Filmfare Awards. He has appeared in over 500 films in several languages and many plays. 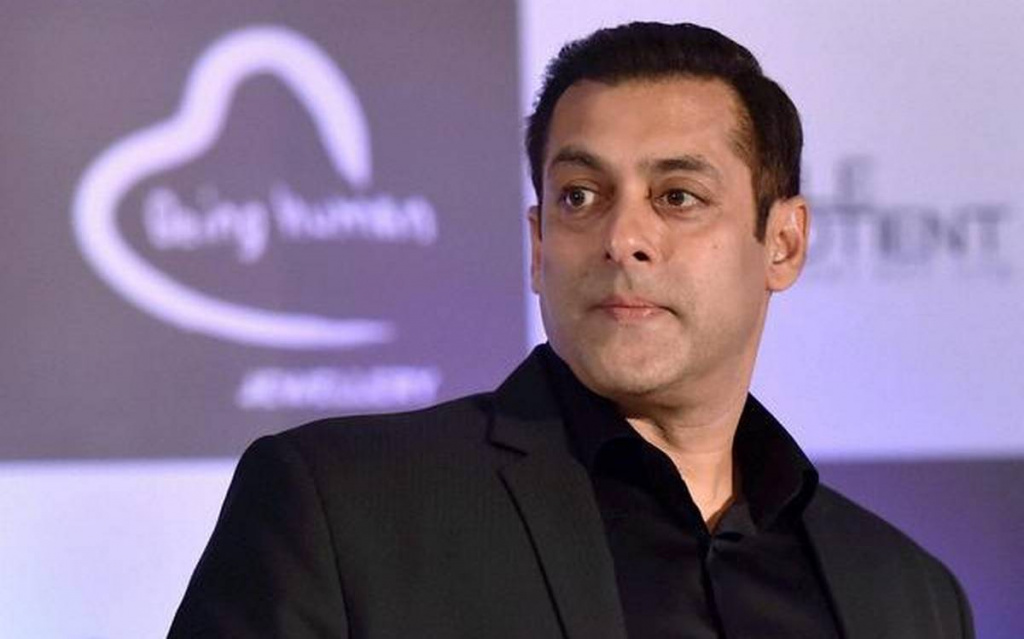 Salman is cited in the media as one of the most commercially successful actors of the world and Indian cinema. According to the Forbes 2018 list of Top-Paid 100 Celebrity Entertainers in the world, Khan was the highest-ranked Indian with 82nd rank with earnings of $37.7 million. 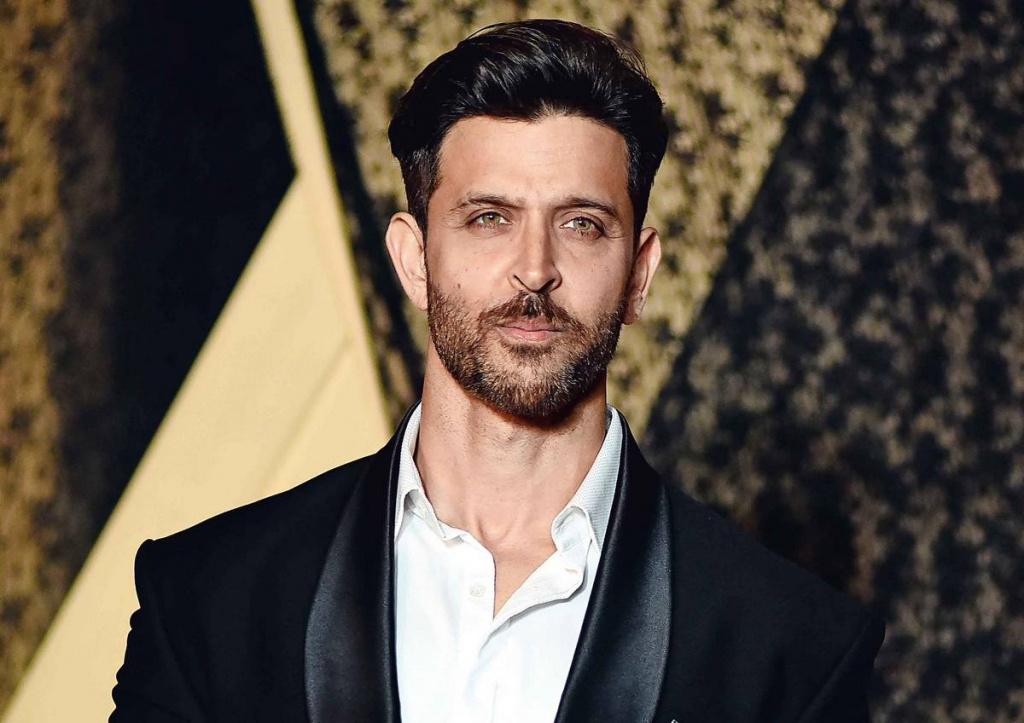 Indian actor and producer. Hrithik has portrayed a variety of characters and is known for his dancing skills.

He is one of the highest-paid actors in India, he has won many awards, including six Filmfares, four for Best Actor and one each for Best Debut and Best Actor. Starting in 2012, he appeared in Forbes India's Celebrity 100 based on his income and popularity. 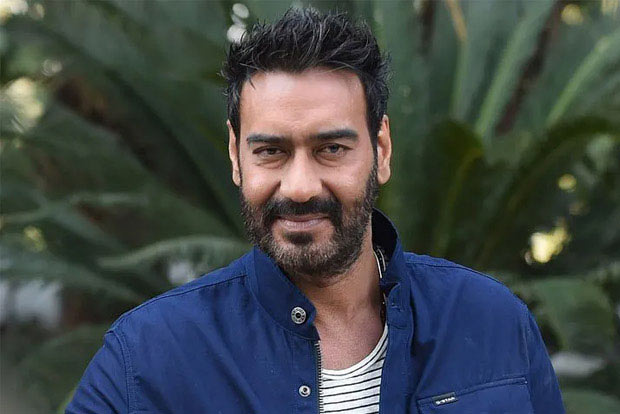 Indian film actor, director, and producer. He is widely considered as one of the most intense and influential actors of Hindi cinema, who has appeared in over a hundred Hindi films.

Devgn has won numerous accolades, including two National Film Awards and four Filmfare Awards. In 2016, he was honored by the Government of India with the Padma Shri, the fourth-highest civilian honor of the country. Besides, Devgn owns a production company Ajay Devgn FFilms, which was established in 2000. In 2008, he debuted as a film director with U Me Aur Hum.

1295
8 talented filmmakers from Kazakhstan you need to know