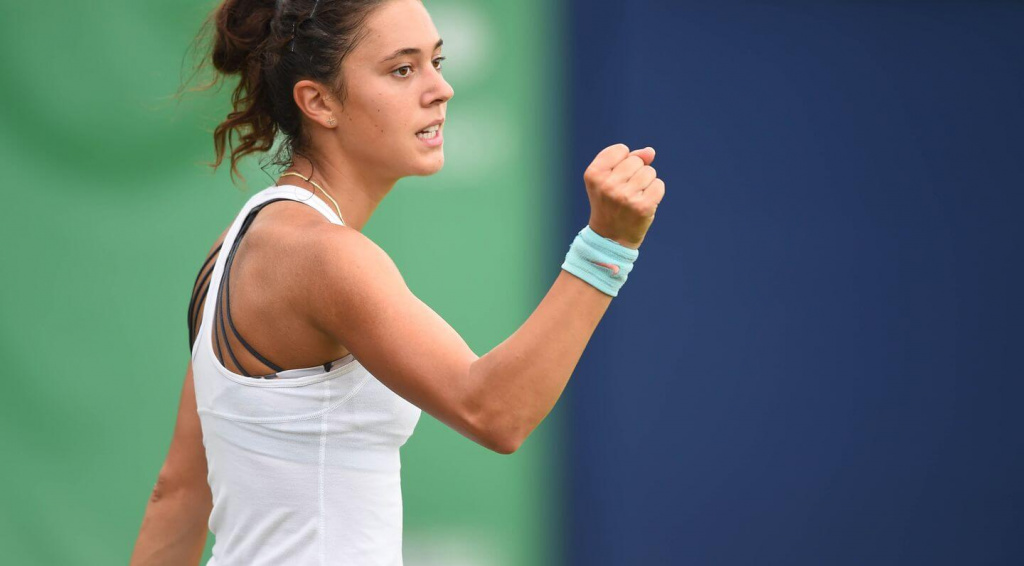 Georgian tennis player. In 2019, she achieved her career-high singles ranking of world No. 152. Playing for Georgia in Fed Cup, Bolkvadze has a win/loss record of 3–4. In 2019, Bolkvadze entered US Open qualifying. Later she was qualified for her first WTA Tour-level and first Grand Slam main draw. She also became the fourth Georgian to qualify for a Grand Slam tournament. 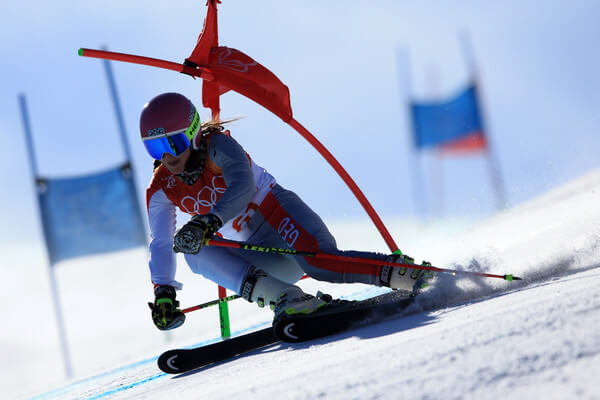 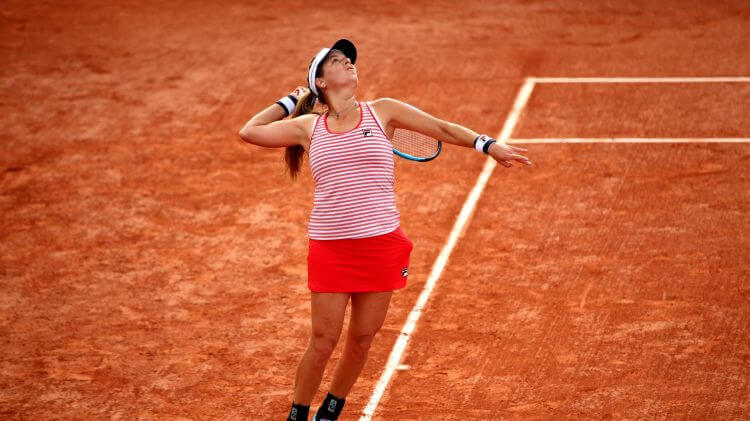 Georgian-American tennis player. In her career, Tatishvili won eleven singles and eight doubles titles on the ITF Women's Circuit. In 2012, she reached her career-high singles ranking of world No. 50. Her biggest achievement was a fourth-round appearance at the 2012 US Open, in which she was defeated by then-world No. 1 Victoria Azarenka. Competing for Georgia in the Fed Cup, Tatishvili has a win-loss record of 10–3. 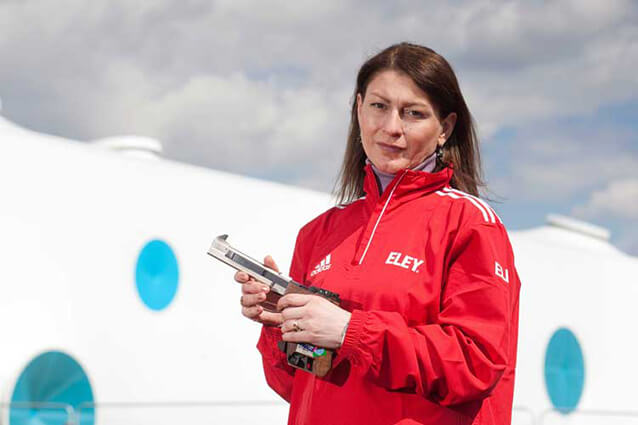 Georgian sports shooter. She is an eight-time Olympian and has won medals on three occasions. At age 19 and competing for the Soviet Union at the 1988 Summer Olympics, she won a gold medal in the women's 25-meter sporting pistol competition and silver in the women's 10-meter air pistol competition. At the 2008 Summer Olympics, competing for Georgia, she added to her tally with a bronze medal, also in the 10-meter air pistol event. Nino Salukvadze has made history by becoming the first woman athlete to qualify for nine Summer Olympics after earning her spot for the 2020 Tokyo Games. 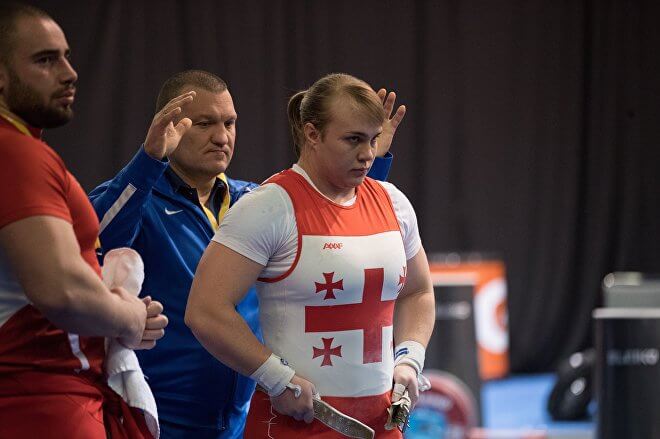