I came to Kazakhstan for a few weeks under the Senior Expert program. In Germany, for retired citizens, the state provides an opportunity to consult some countries. Kazakhstan is among them. We help specialists in developing the areas in which we have been engaged whole life. 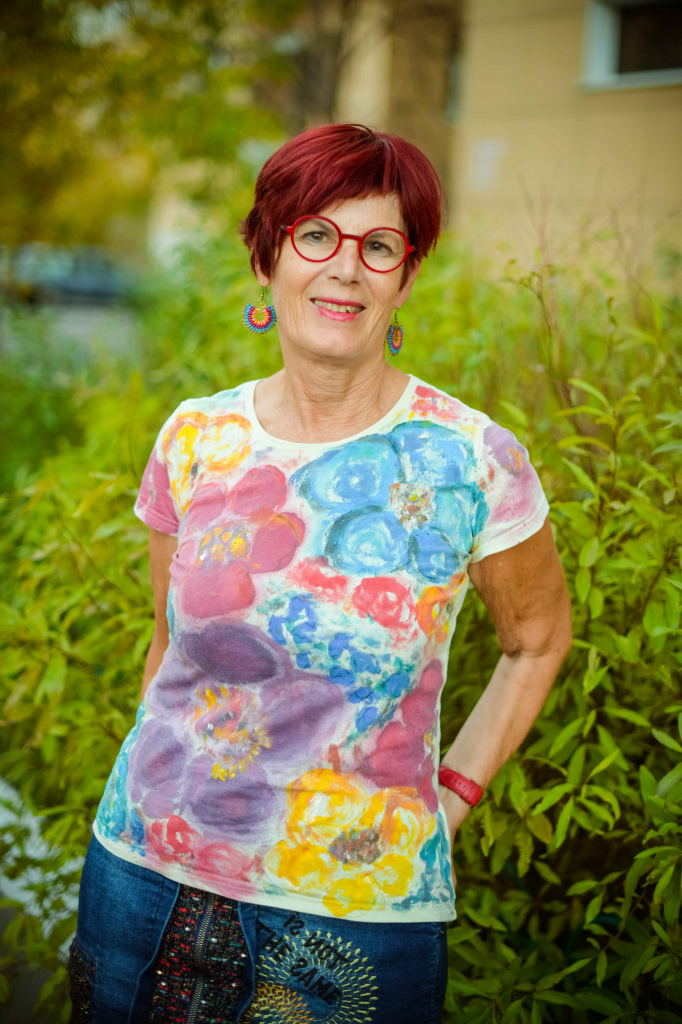 Almost 40 years I worked as a teacher at school in Germany, introducing the Montessori system in my class. I was invited to Kazakhstan for sharing my experience. I came to 'Zhuldyz' school, which based on this system.

Before I heard about the new capital Astana. As soon as I received an invitation to Kazakhstan, I started studying materials about the country. I have discovered Astana is Nur-Sultan now. I also discovered the country is rich with oil, gas and other minerals. I was surprised that Kazakhstan is eight times bigger than Germany.

I was surprised that Kazakhstan is eight times bigger than Germany

On the first day, I was taken to sightseeing the capital. I took a bunch of pictures of this big and new city. My friends were amazed when I sent the pictures to them. I'm not from such a large and developed city, and we don't have such high and modern buildings.

When I came to 'Zhuldyz' school, the children staged the theatrical performance. I was surprised by how disciplined they were. In Germany, children are more noisy and restless.

During the time I spent here, I can say 'Zhuldyz' school is similar to ours. All Montessori training centers are the same. They have a certain technology and training materials.

The biggest advantage of the system that children do everything themselves. And they decide how to do it. When children work with study materials, they control the process, teachers do not have to be around all the time. Children have more time to solve any task. If they don't succeed, they can try two or three times and spend as much time as they need to do the task. The solution should be a discovery to them. 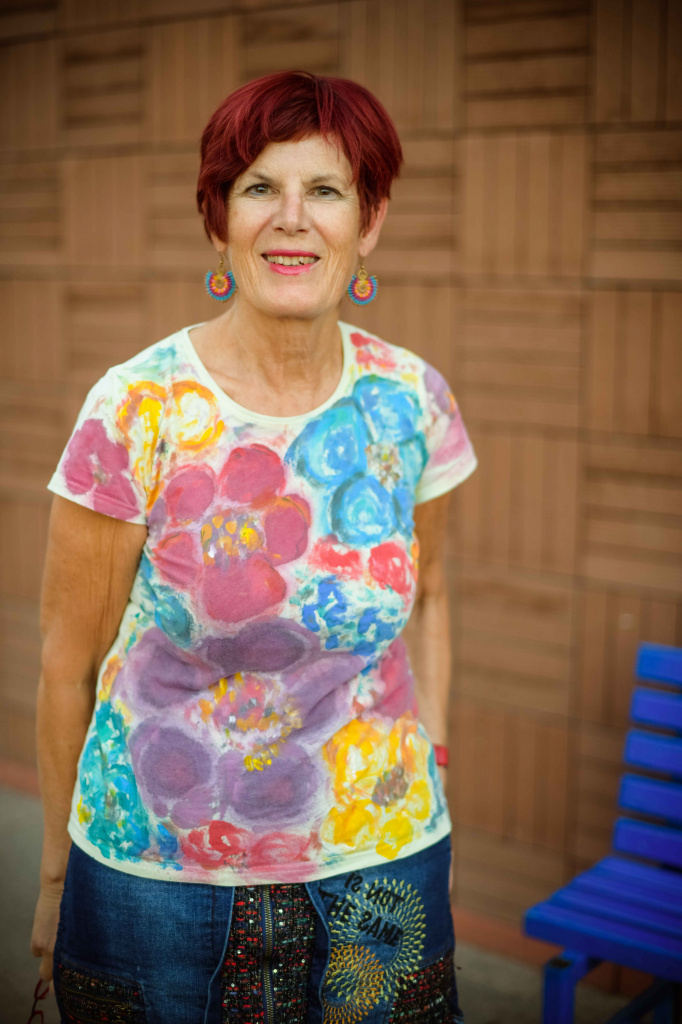 In Germany more freedom in teaching. For example, I could use the Montessori system in a public school.

In Germany more freedom in teaching

However, we had a large number of children per teacher. Always in my class were about 30 or more children. I think the situation is the same in Kazakhstan. But Montessori classes have fewer children and two teachers.

The Montessori system is also not very common in Germany, and we are trying to make it more popular.

1272
Jordanian stories: how different is our culture from Jordan's

1391
Japanese family about life in Kazakhstan and safety in Astana