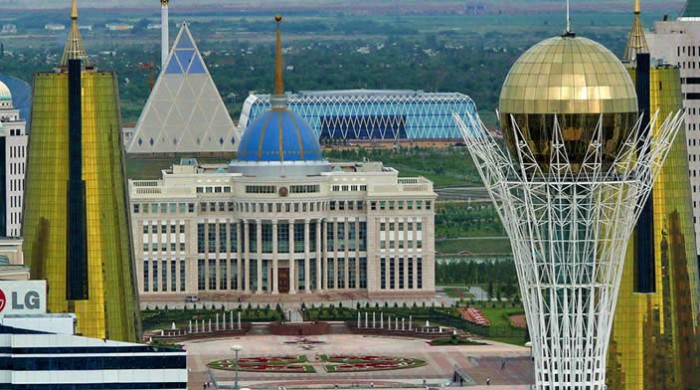 On 16 December, the gala concert dedicated to Kazakhstan’s Independence Day will take place in the Chamber Hall. The extensive programme will feature the brightest classical works, including popular arias and duets, chamber compositions by Kazakhstani and foreign composers, as well as songs of Kazakhstani authors. 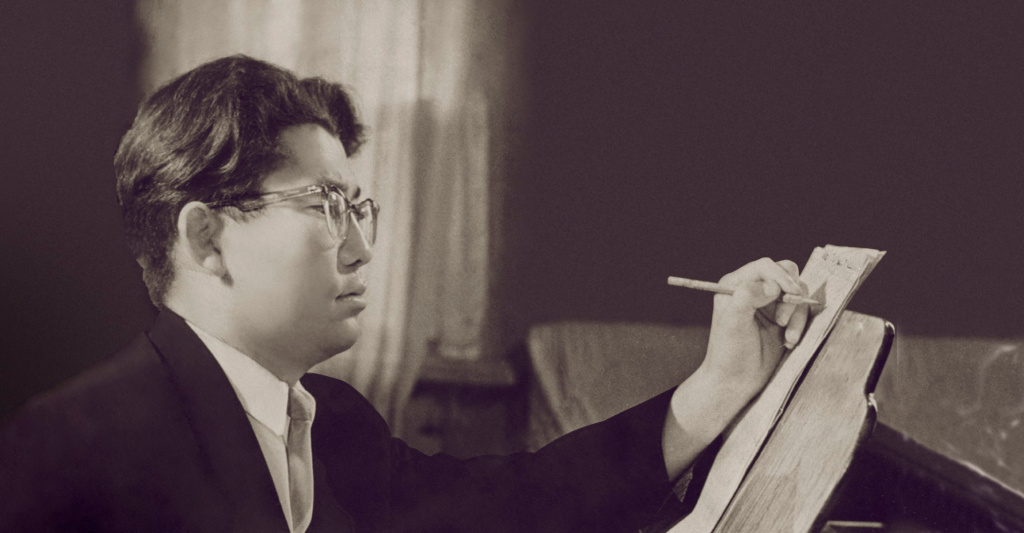 Dedicated to the 90th anniversary of Yerkegali Rakhmadiyev. He is Kazakh composer, teacher, public and state figure. He is the author of six operas, numerous works – orchestral, vocal and choral, theatre and stage, chamber and instrumental, as well as songs and romances. 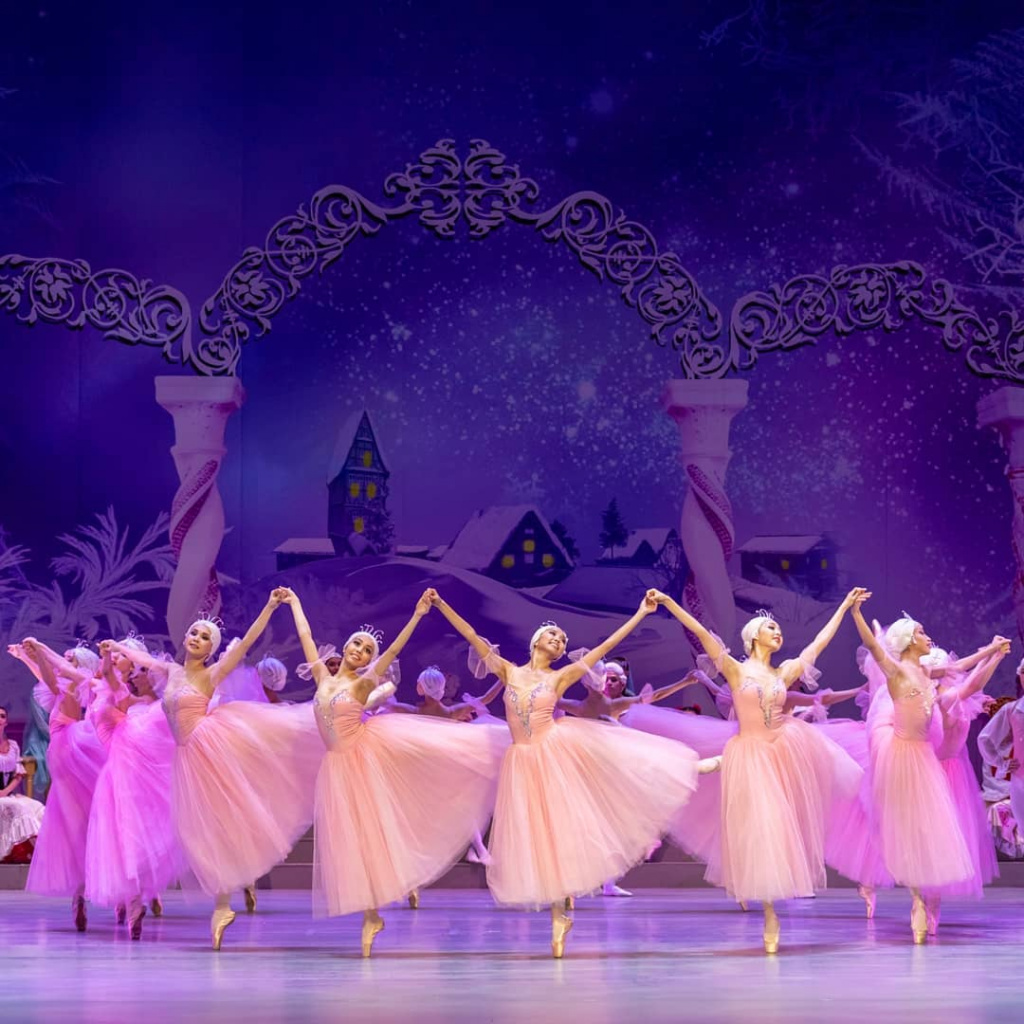 The play is based on the well-known plot of the German fairy tale by E. Hoffmann in the retelling of A. Dumas the father about the doll and the mouse king. The ballet has won worldwide fame and has become a traditional symbol of the New Year holidays. There are numerous interpretations of the Nutcracker, but it is Vasili Vainonen's version that is shown in many of the world's leading theaters.

Today, there are few theaters on the Kazakh stage where "Abai" is not staged. In the drama “Zhas Abai” dedicated to the 175th anniversary of Abai Kunanbayev, you can witness Abai's fiery youth, kinship, an unforgettable love story in life. 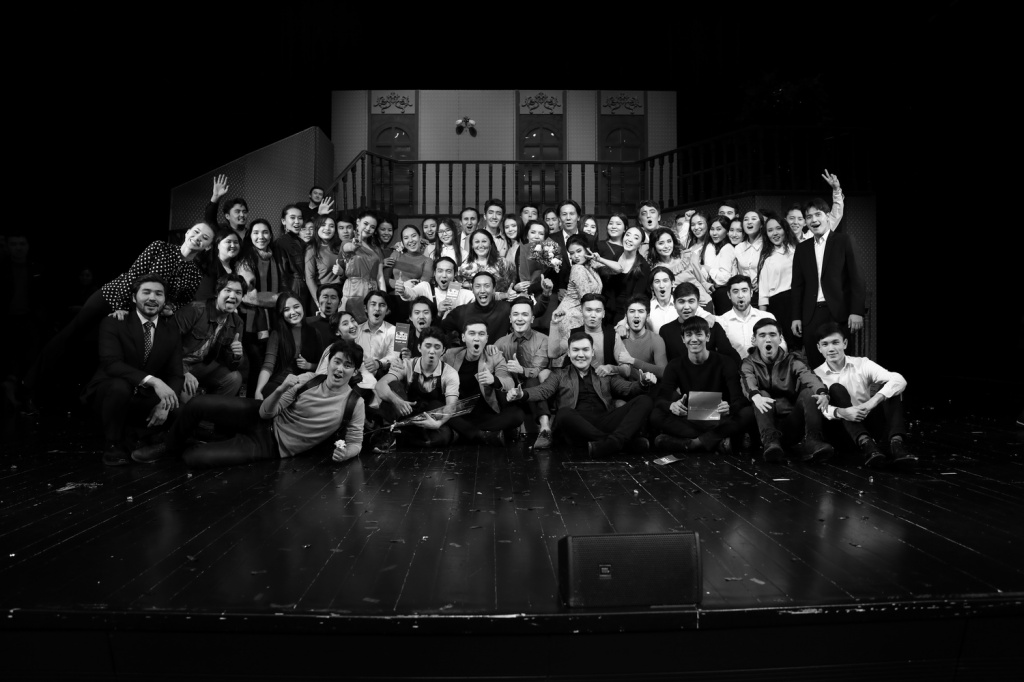 The consequences of the terrible war were shared by the soldiers who fought on the front, as well as the workers who sacrificed their lives for the Great Victory in the village. Why didn't Demesin, who died in those dark times to protect his village from evil, be included in the list of victims of the war?! Maybe there was another reason for the hero's courage?!

1762
THINGS WHICH YOU WILL MISS OUTSIDE KAZAKHSTAN