The most beautiful and ancient castles in Japan

The most beautiful and ancient castles in Japan 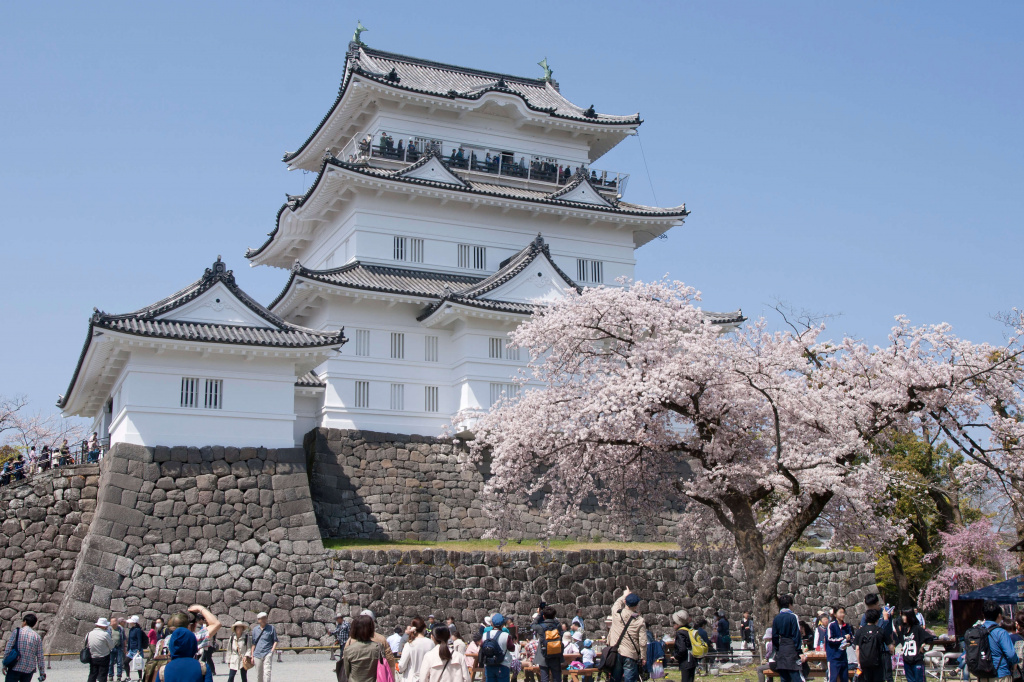 A landmark in the city of Odawara in Kanagawa Prefecture. Castle built in 1447 and rebuilt in 1633. The reconstructed Odawara Castle was listed as one of the 100 Fine Castles of Japan by the Japan Castle Foundation. 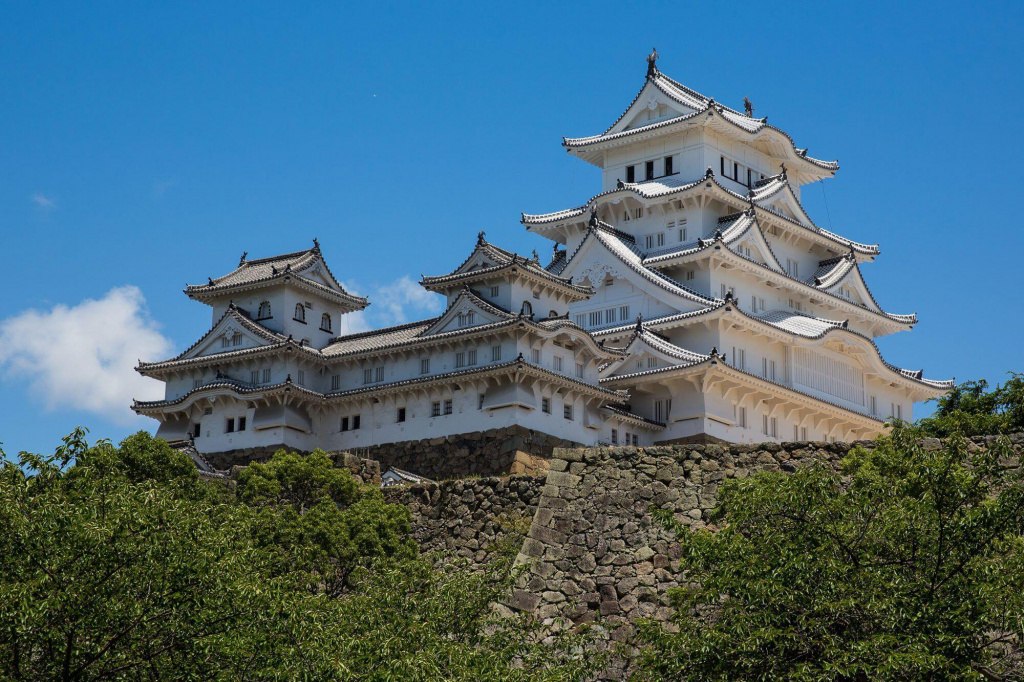 Castle complex in the city of Himeji, Hyōgo Prefecture. It is the largest and most visited castle in Japan and registered as one of the first UNESCO World Heritage Sites in the country. 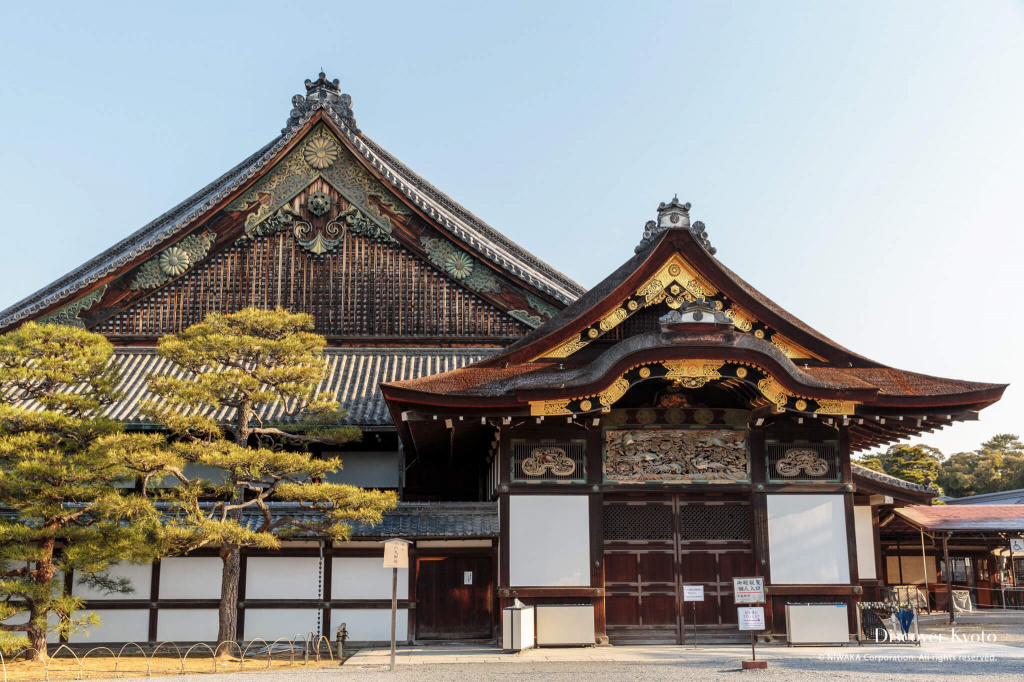 Flatland castle in Kyoto, built in 1679. It is one of the seventeen Historic Monuments of Ancient Kyoto which have been designated by UNESCO as a World Heritage Site. 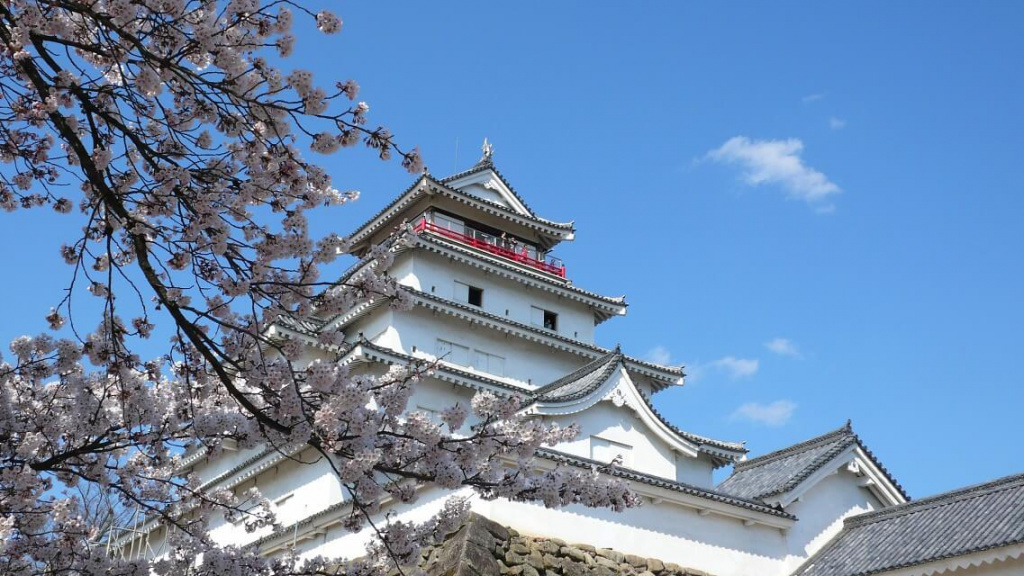 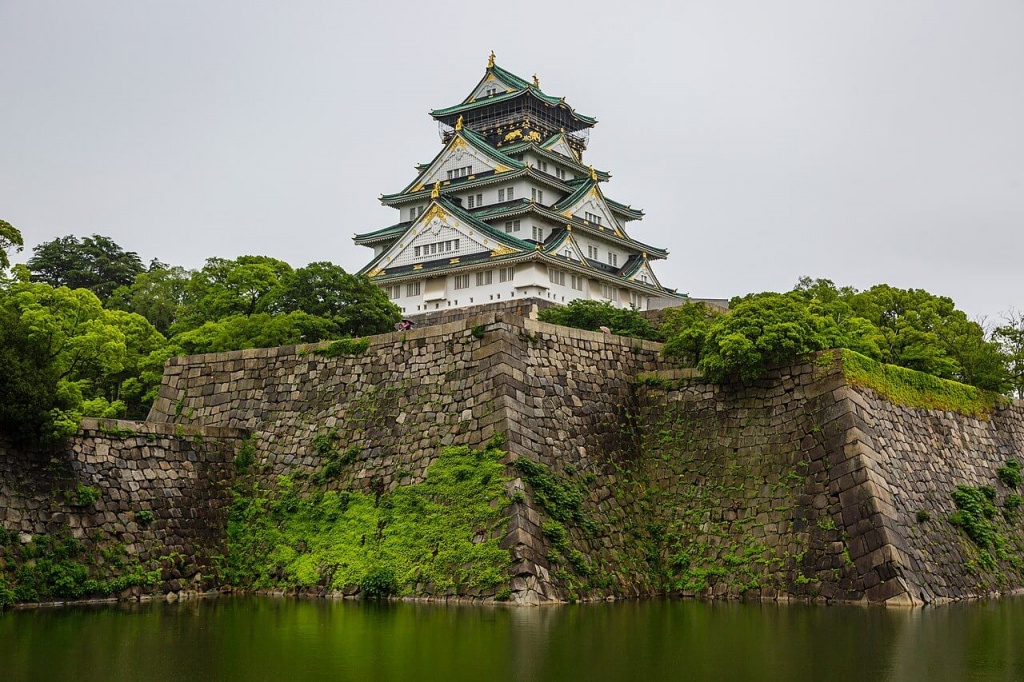 The castle is one of Japan's most famous landmarks, located in Chūō-ku, Osaka. The castle originally built in 1583 and restored in 1997. 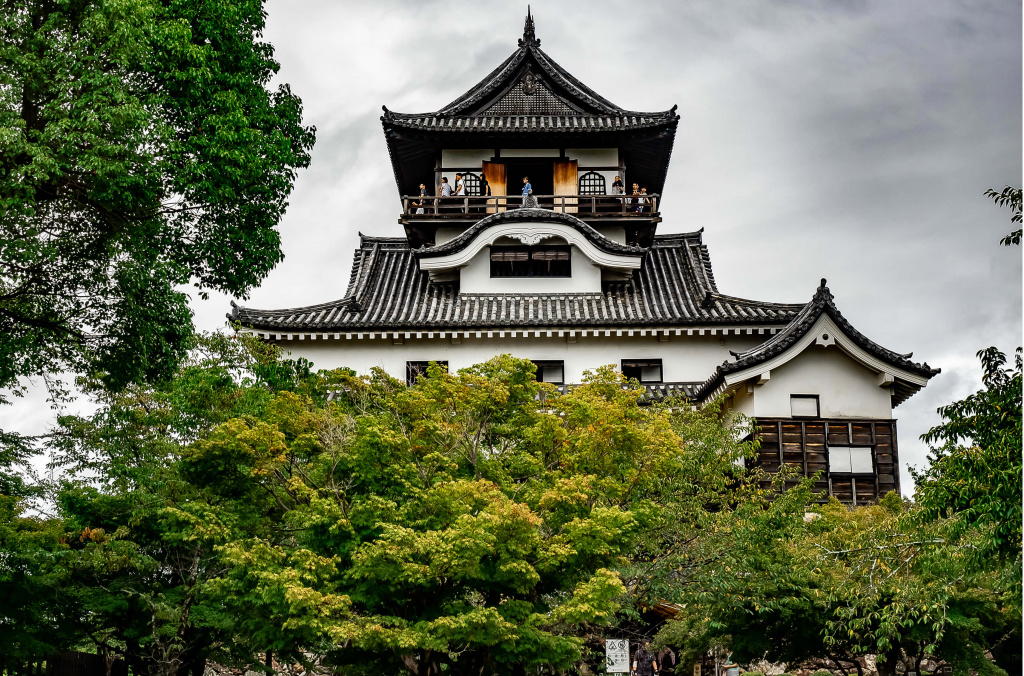 Historical site in the city of Inuyama, Aichi Prefecture. Inuyama Castle is one of only 12 Japanese castles to remain unreconstructed from the end of the Edo period. The castle built in 1440 and protected by the central government as a National Historic Site.

Read this article
The beaches of Georgia: Where tourists rest and locals held weddings

2162
What you need to know before traveling to Mongolia

893
KAZAKHSTANI WOMEN ON THE PERKS OF HAVING A LARGE FAMILY IN SPAIN, TURKEY AND ENGLAND