Tatar and Bashkir traditions you didn't know about

Tatar and Bashkir traditions you didn't know about

Kekuk seye (Сuckoo tea) is a Bashkir and Tatar ritual holiday dedicated to the onset of spring and warm seasons. The festival originates from ancient beliefs, associated with the ancient cult of birds. Since ancient times it is believed that souls can turn into birds after death. Therefore, the exact date of the holiday was determined by the arrival and voice of the cuckoo. It is noteworthy that men not allowed to participate in the holiday. 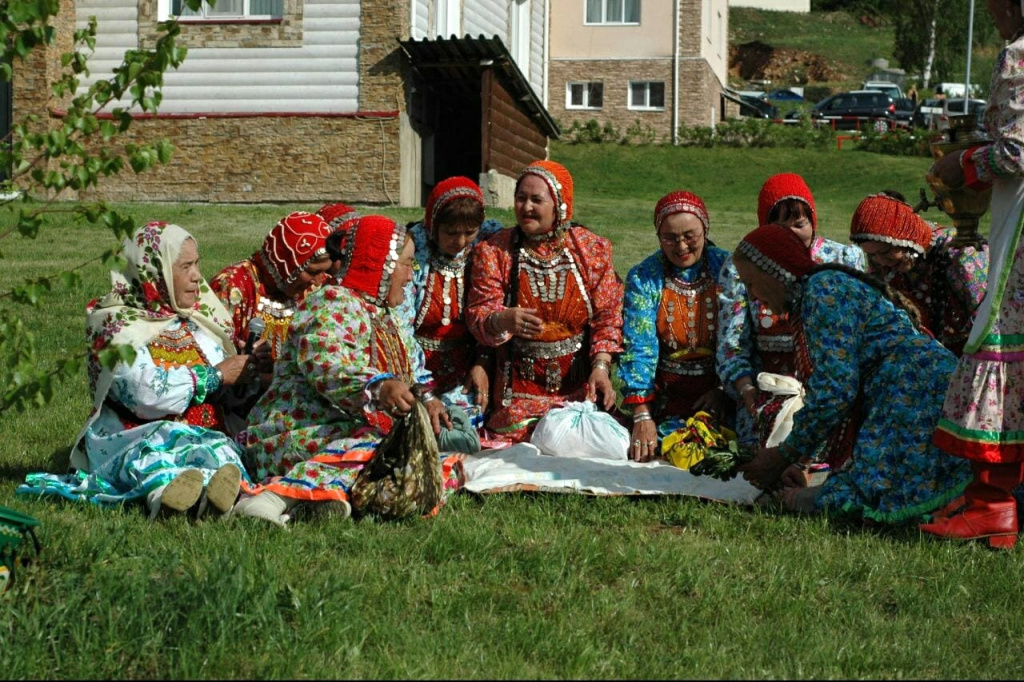 The celebration itself began with the ceremony of propitiation of cuckoos: under the roots of trees on which cuckoos crowing, children watered milk, katyk, and tied red ribbons on the branches of trees. Elder women read prayers, looking at the tops of trees, asked the birds to grant an abundance of food, peace, and prosperity of the families.

Yanger yau is an ancient tradition of the Tatar people. In the spring children went to the village to collect cereals, butter, and eggs. They wished luck and wealth to adults and in return demanded treats. Later, children and elder women cooked porridge in a large pot from the collected products. And everyone brought a plate and a spoon for a delicious dinner.

Bashkir woman during pregnancy has a special status: according to custom, all of her wishes should be made to ensure the birth of a healthy child. Bashkir family based on traditional values like respect for elders, love for children, spiritual development and proper upbringing of children. 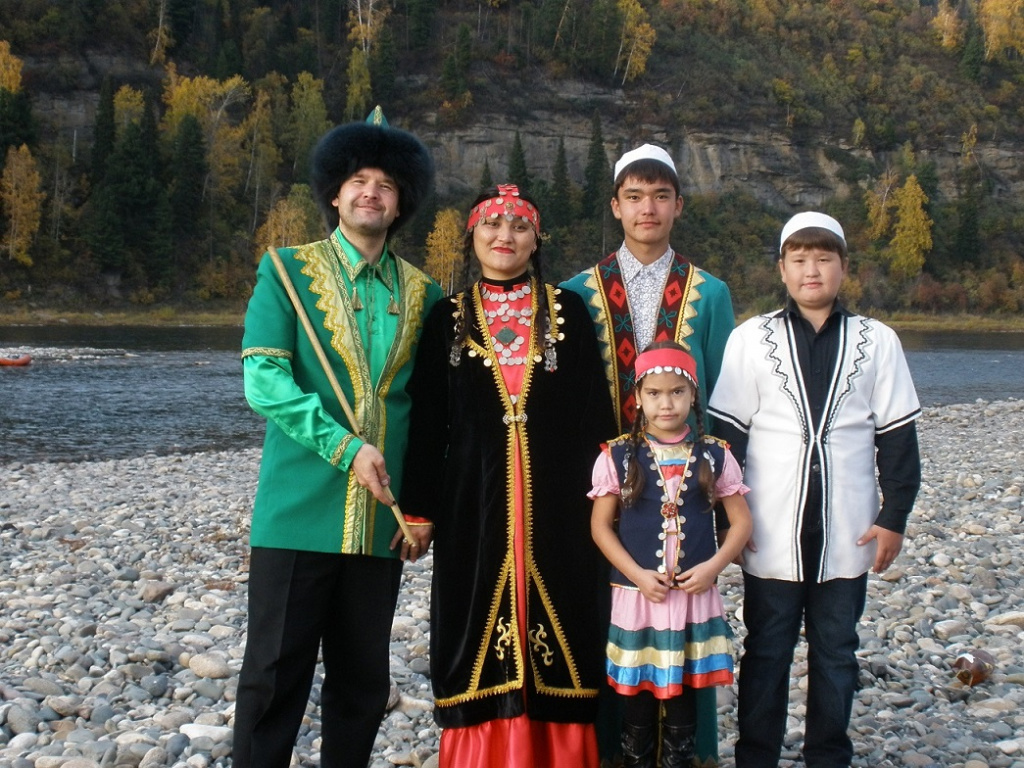 In Tatar family birth of a child accompanied by several mandatory rituals. In ancient times, in most cases, the baby was delivered by midwives — bala abise. The occupation of the midwives called "abilek". However, in case of necessity or absence of the midwife, elder women could help with childbirth.

As soon as the child was born, the midwife was cutting off and tying the umbilical cord, washed the baby and wrapped in his/her father's shirt. It was believed that this helps to establish a strong relationship of mutual respect and love between father and child. 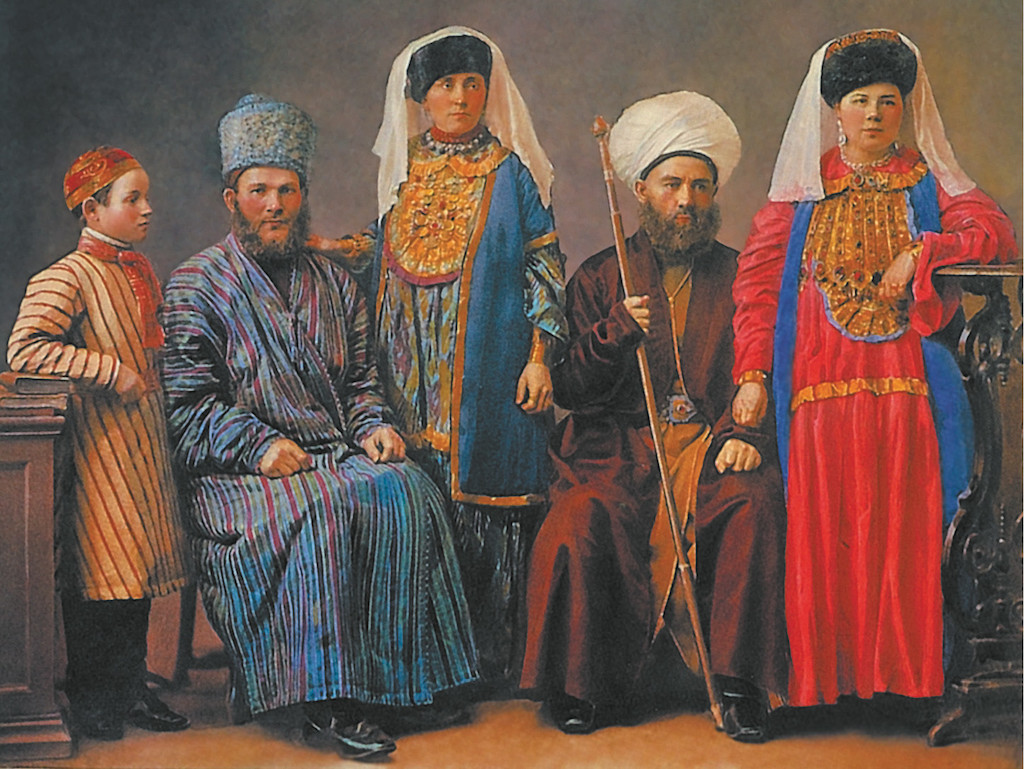 Sabantuy is a national Tatar holiday with festivities, national games, food, and songs. Literally, "Sabantuy" means "feast of the plow". In ancient times celebration held in April before the spring fieldwork. However, now Sabantuy celebrated in June at the end of sowing. The main fun of the festival is the national wrestling (kuresh) and horse racing. Mass celebrations usually last until late at night. The ancient Sabantuy holiday included in the UNESCO cultural heritage list. 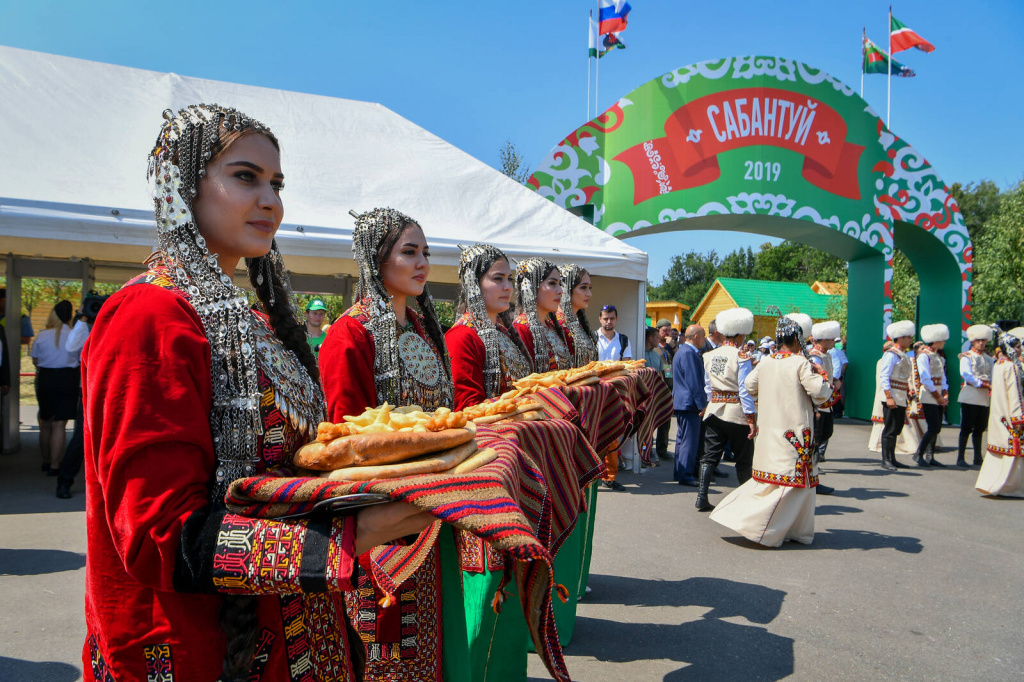 Kaz umahe is a traditional Bashkir custom of mutual help. The essence of the custom is to help in harvesting the carcasses of geese and ducks. The rite usually held in the winter or the fall after the first snow. 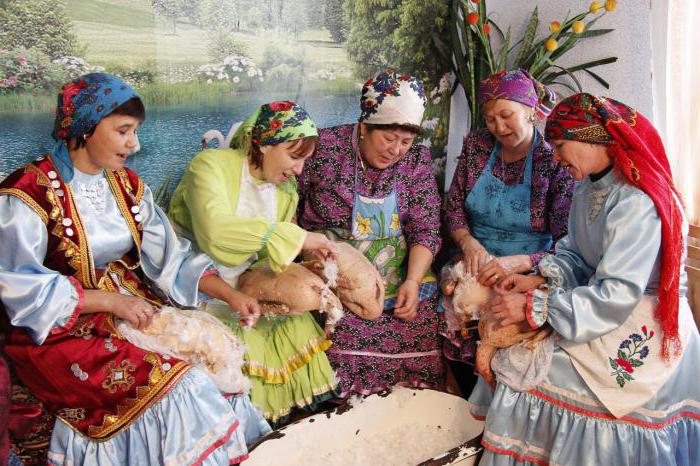 After processing the carcasses of birds, they were rinsed in the pond. On the road to which held the rite of "Goose road". Children scattered goose feathers, and women shared good wishes about healthy offspring.

707
Kazakhs in Paris. Madina Mahmut on how to live and work in France for 10 years

1595
Writer from Karaganda about life in Moscow, London, and New York and about how in thr...