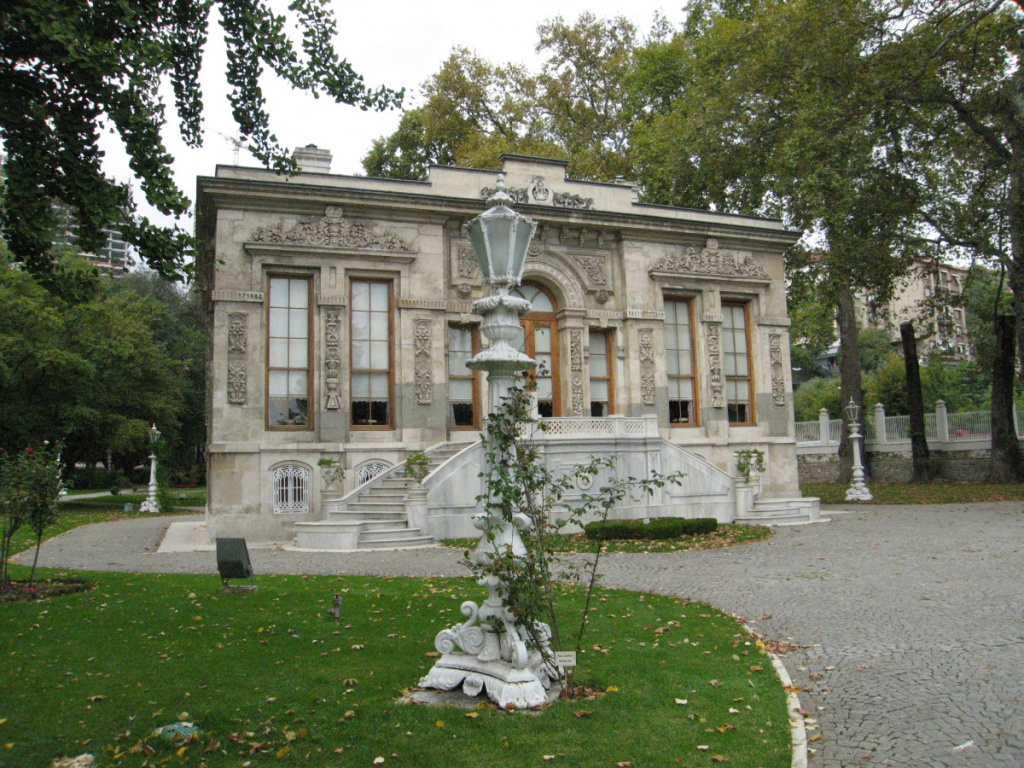 The Palace in Istanbul and the former summer residence of the sultans of the Ottoman Empire, located in the valley between the districts of Besiktas and Nisantas. The Ihlamur complex was built in the middle of the XIX century in just 6 years on the site of ancient palace pavilions.

Currently, the palace is open to the public, its interior house museum collections. 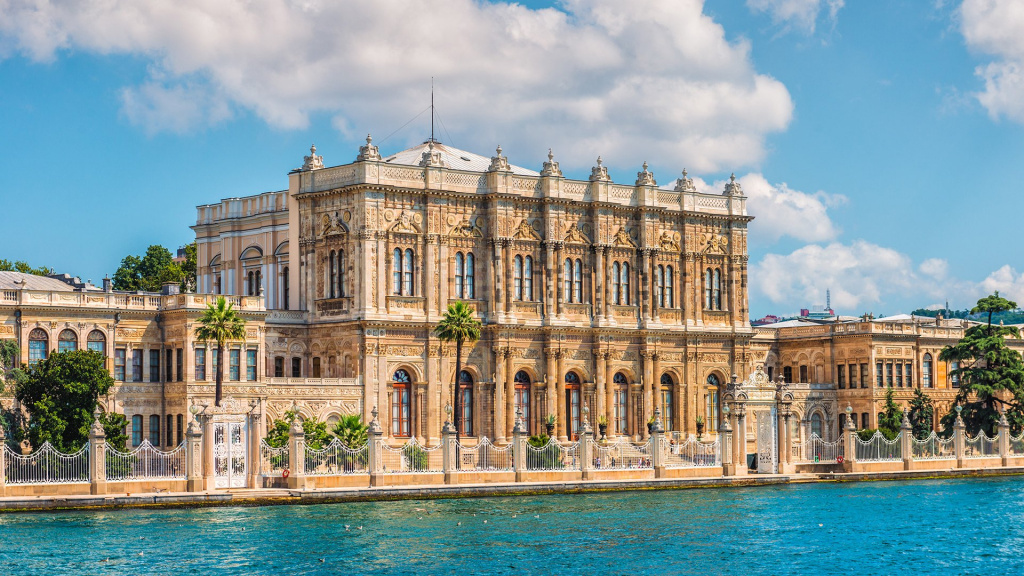 Today, the Palace has been restored and is open to the public. Two halls of the Palace display precious items, priceless paintings, and a library. 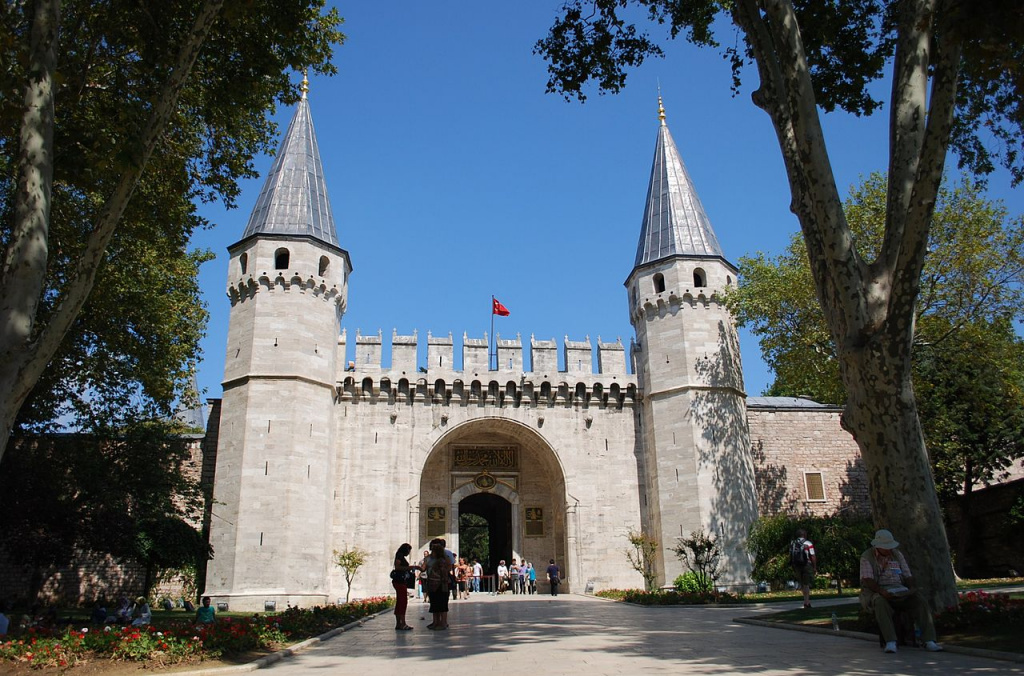 This main palace, from where 25 sultans ruled the whole Ottoman Empire. It is located in the east of the Fatih district of Istanbul. The territory of the palace is spread over an area of more than 700 thousand square meters and was turned into a Museum in 1923. The

Palace consists of the outer palace — official and public buildings — birun, and the inner palace with the Sultan's private chambers — enderun. 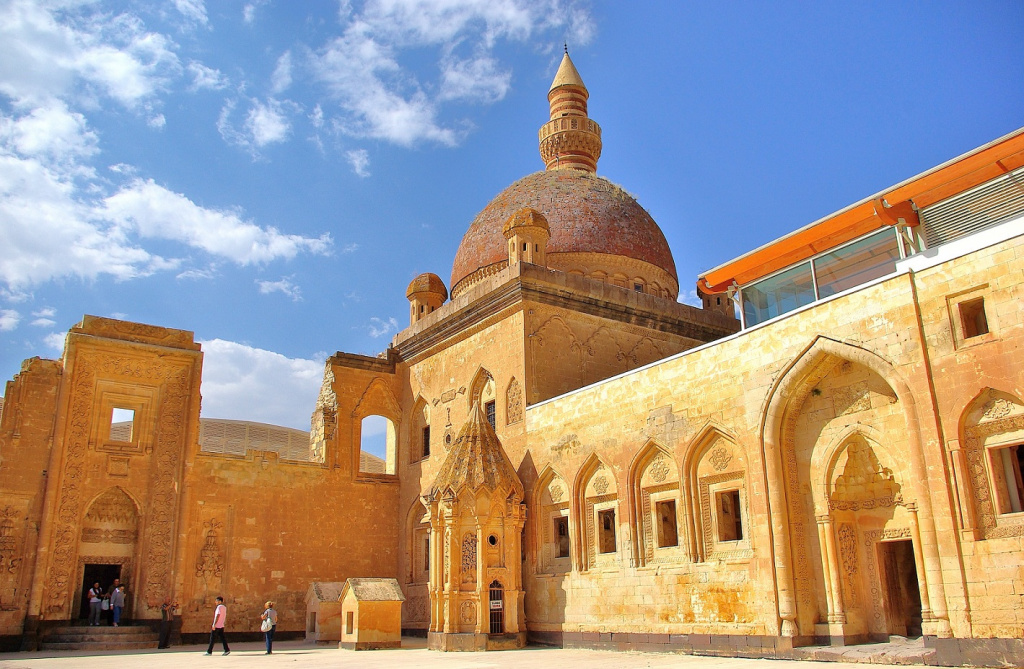 It is a semi-ruined palace and administrative complex in the Dogubeyazit district of the Agri province of eastern Turkey. Built over an entire century by generations of the Pasha family, the Middle Eastern-inspired arches and domes of the sprawling palace have survived for over 400 years.

It is one of the few examples of surviving historical Turkish palaces. 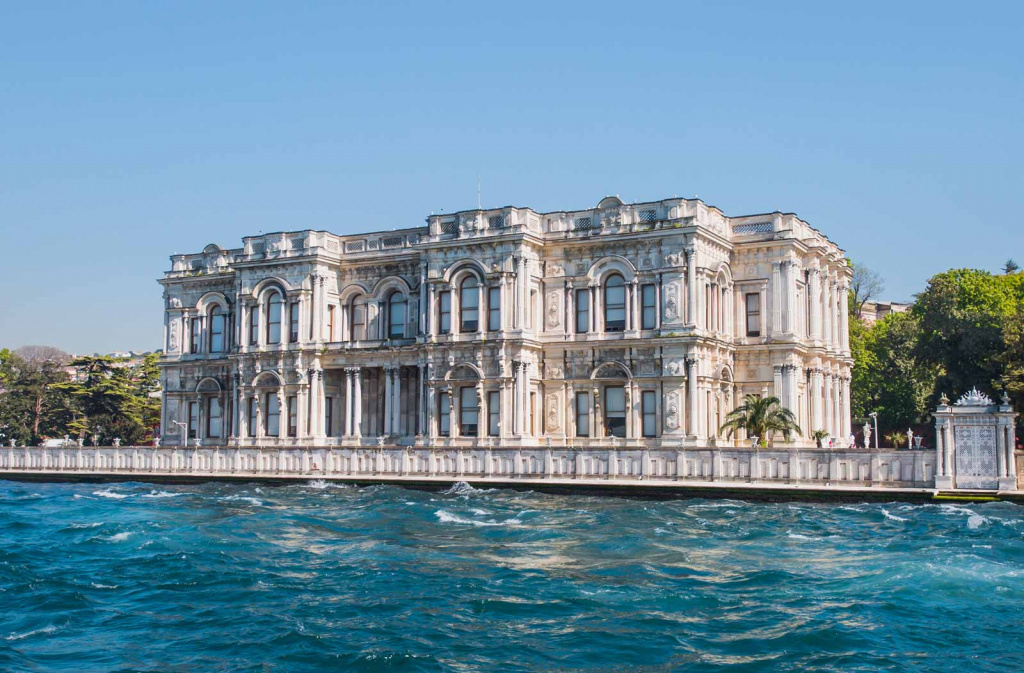 The summer residence of the sultans of the Ottoman Empire, located on the Asian Bank of the Bosphorus in Istanbul. The interior of the Palace is a mix of various Eastern and Western styles, although the layout of the rooms is made in the Turkish tradition with a sofa in the middle.

In different periods, The Prince of Wales, King Edward VIII, Austrian Emperor Franz Joseph, Prince Nicholas, Persian Shah Nasreddin, King Montenegro, the Prince of Serbia, and the last Sultan of Turkey, Abdul Hamid were guests of the Palace. The Palace is admired and fascinated by visitors with its refined. 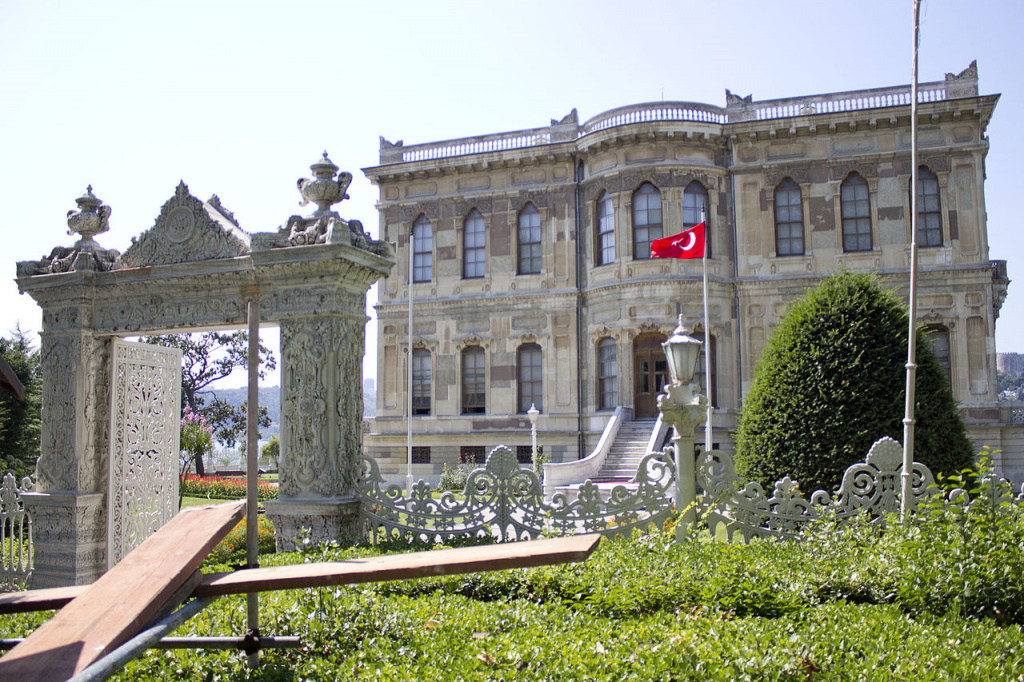 Two-floor castle of Sultan Abdul-Medjid on the Asian Bank of the Bosphorus in Istanbul. The castle is designed in the Baroque and Rococo style and was the summer residence of the Sultan. The design of the castle combines traditional Turkish motifs mixed with European ones.

In 1944, the Palace was turned into a Museum, and now attracts a lot of attention of visitors and tourists with its beautiful carvings, carpets, crystal chandeliers, and fireplaces. 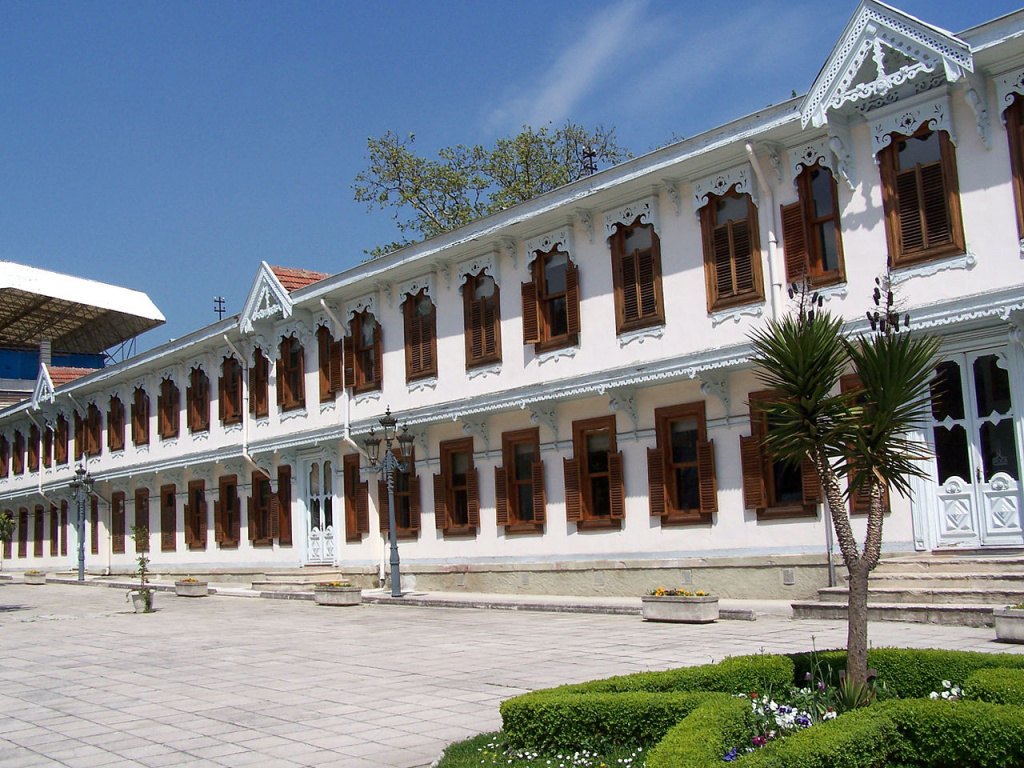 It is a vast complex of former imperial Ottoman pavilions and villas in Istanbul, built in the 19th and early 20th centuries. It was used as a residence by the Sultan and his court in the late 19th century. The Yildiz Palace Gardens are also a popular public site among the residents and tourists.

Today it is a museum and its gardens can be used for private receptions.

Read this article
KAZAKHS IN LONDON. RUSTINA TEMIR ON KEEPING PACE WITH THE TIME AND EXPENDITURES

1481
12 Telegram channels for those who move to Germany