Russian celebrities who were born in Uzbekistan

Russian celebrities who were born in Uzbekistan 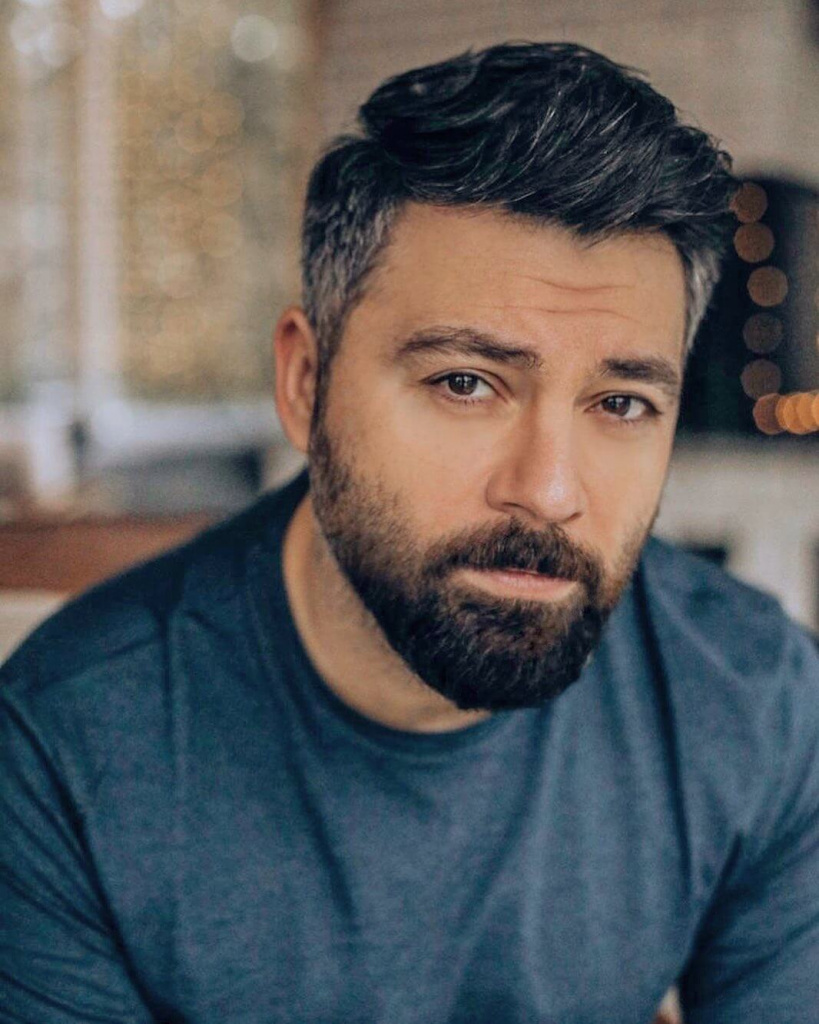 Alexey Chumakov is a Russian singer, musician, and TV host. He was born in Samarkand. He became famous after participating in the project People's Artist. The winner of the show transformation One to One!. His discography includes three studio albums. In addition to his musical career, he is engaged in writing and acting in films. 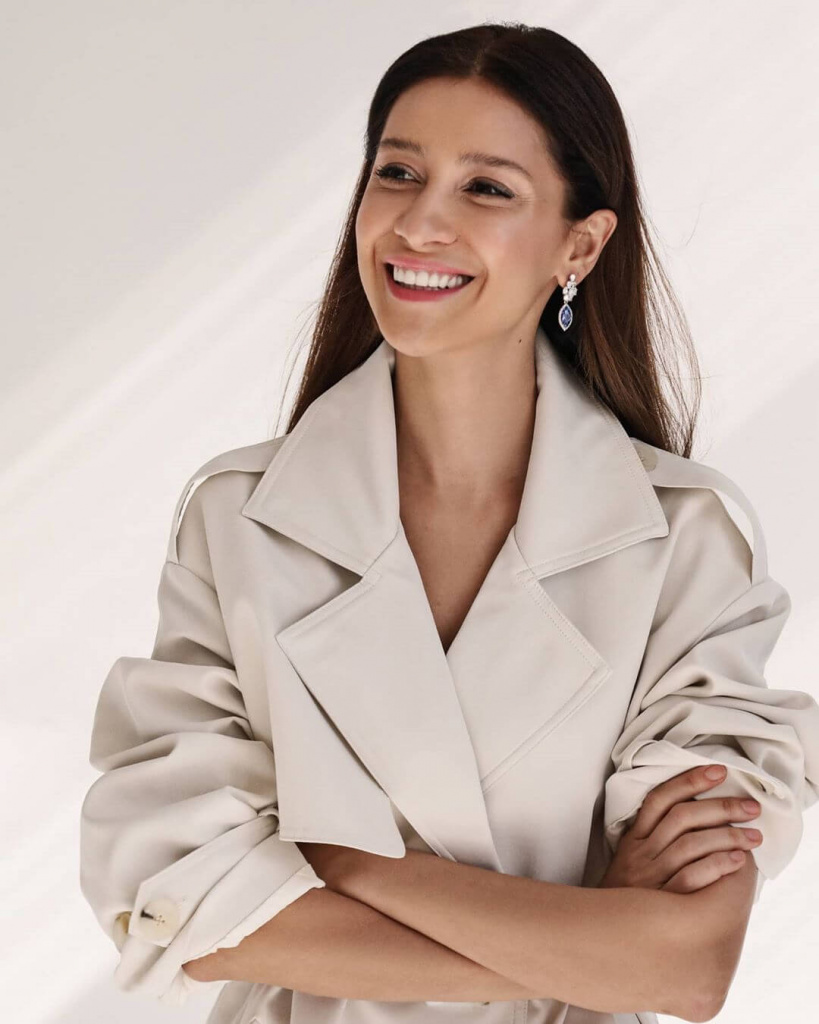 Ravshana Kurkova is a theater and film actress. Ravshana was born in Tashkent. She graduated from the University in Moscow. She starred in films: About love. Adults only, Kids for Rent, Runaways, Balkan Frontier. 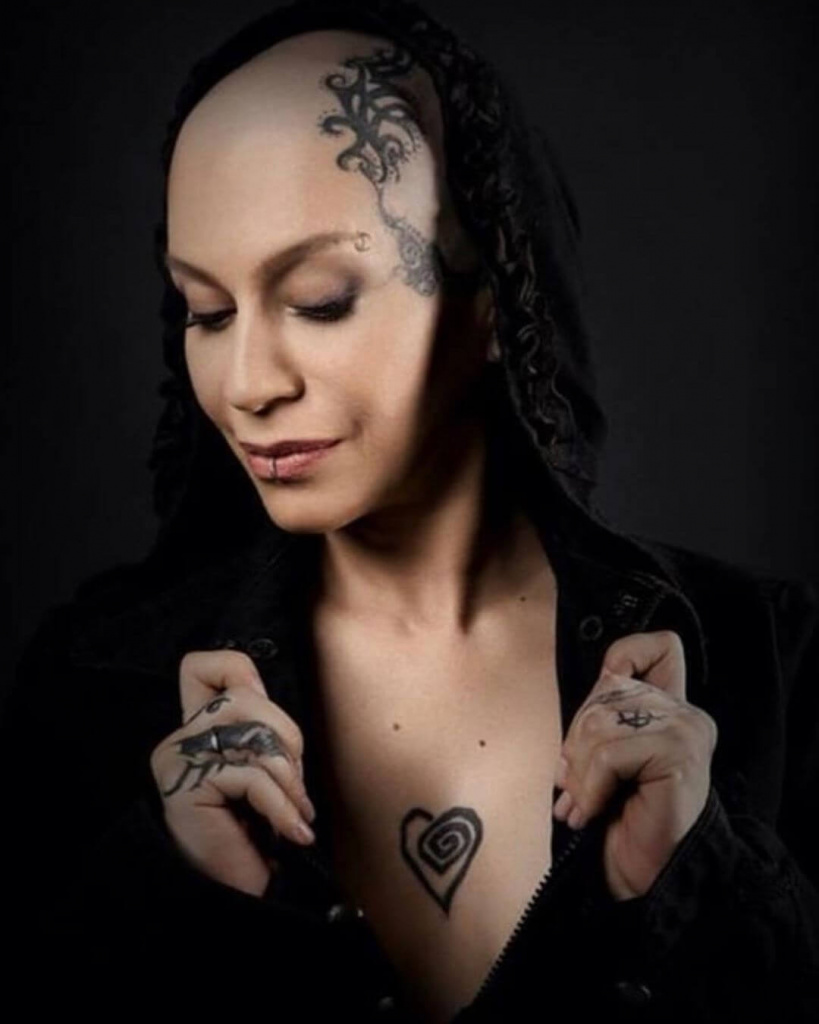 Nargiz Zakirova is a Russian singer. She was born in Tashkent. She lived in the United States, where she recorded an album in the ethnic style. Participated in the second season of The Voice show, where she took second place. After the show, she signed a contract with the Maxim Fadeev production center, with which she worked until 2019. Nargiz performs her songs in the style of pop, rock, and ethnic. 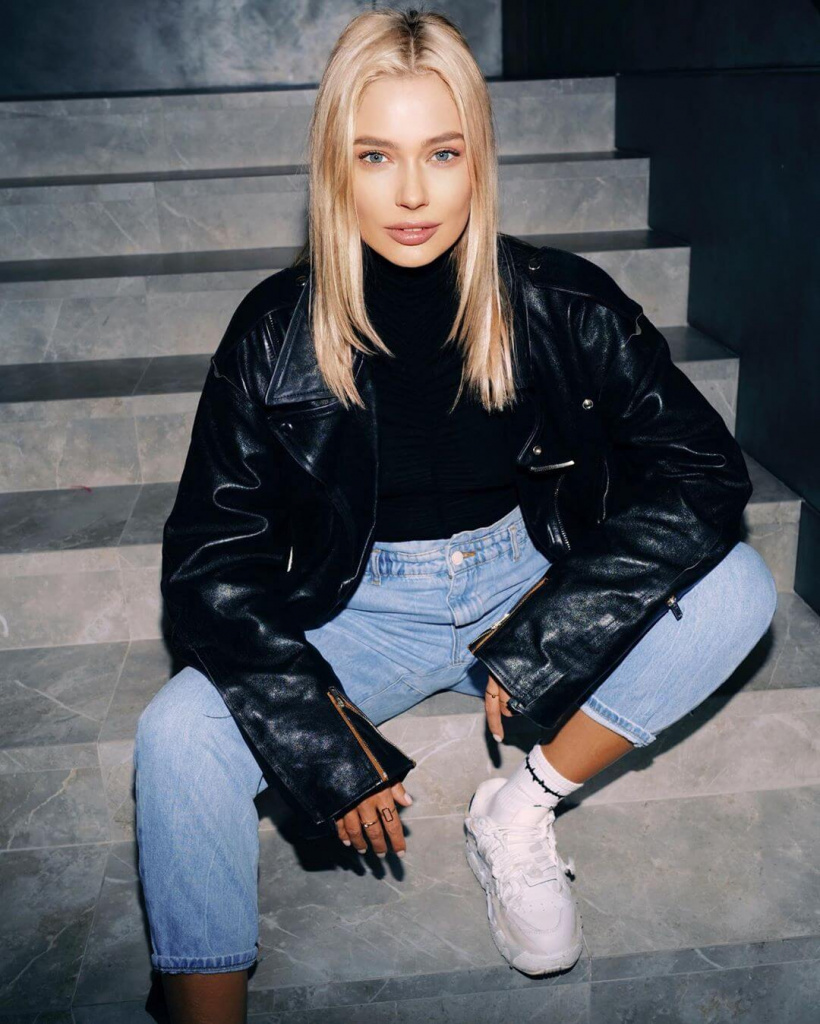 Natalya Rudova is a Russian actress. She was in the town of Pakhtakor. Together with her family, she lived in Aktau in Kazakhstan until the age of 12. She became famous due to the roles in the TV series Tatyana's Day and Univer. New Dorm." She played in the films Women Against Men, Love In the City Of Angels. 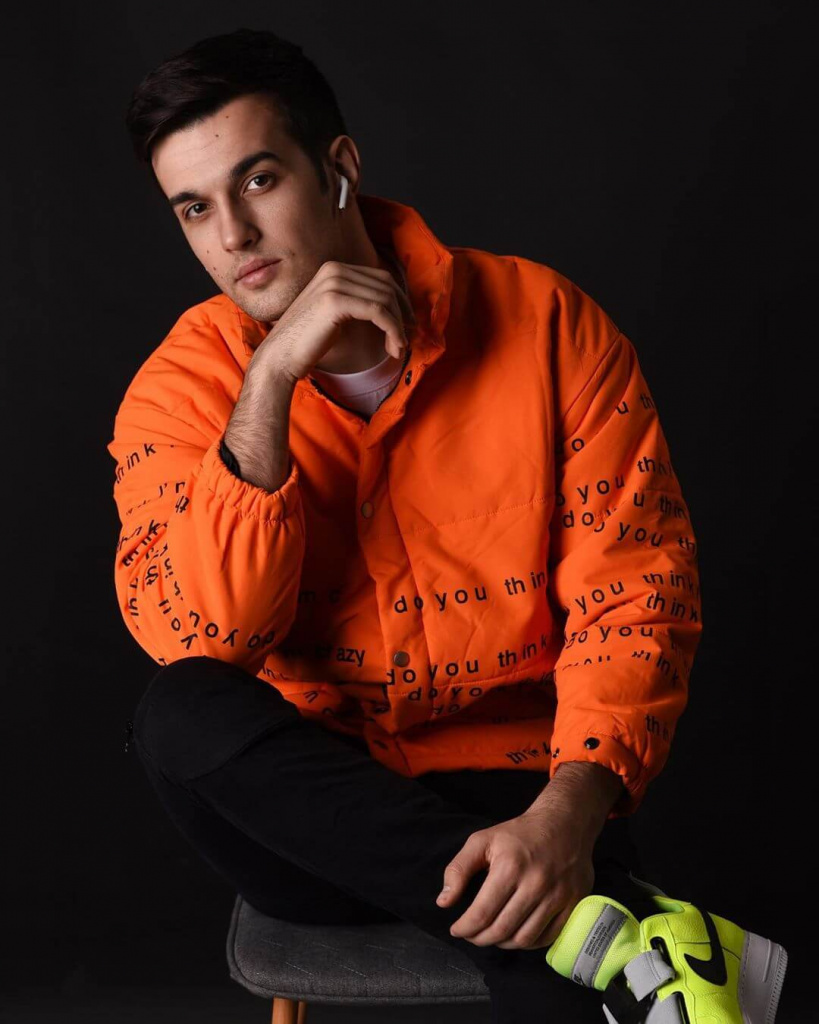 Oleg Ternovoy is a rapper, musician, artist of the Black Star label. He was born in Tashkent. Participated in such shows as Molodaya Krov' on STS Channel and Songs on TNT. On the project Songs, he wrote several songs, and eventually became the winner. Now Oleg engaged in creative work, his tracks occupy places in the top of the Russian charts. 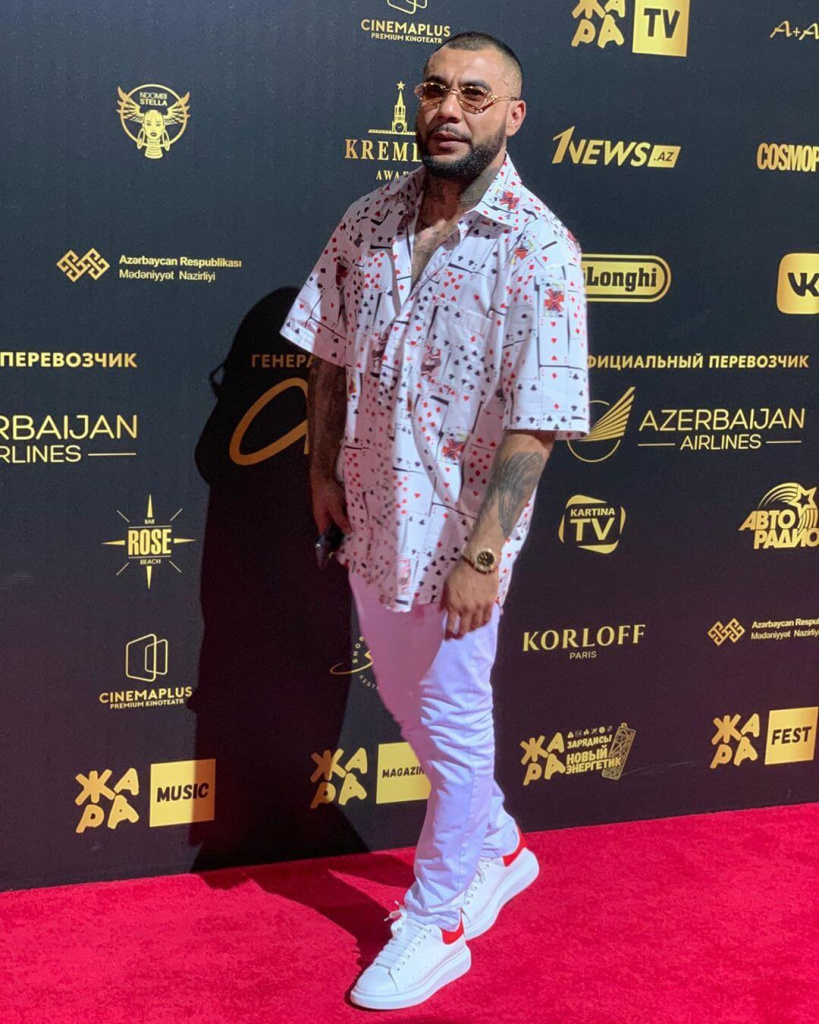 Dostonbek Islamov is a hip-hop artist, artist of the Black Star label. He was born in Tashkent. To be closer to the music industry, he later moved to Moscow. He is the winner of the title Best Club MC of the Year. In 2014, under the pseudonym, MC Doni released his first music video. 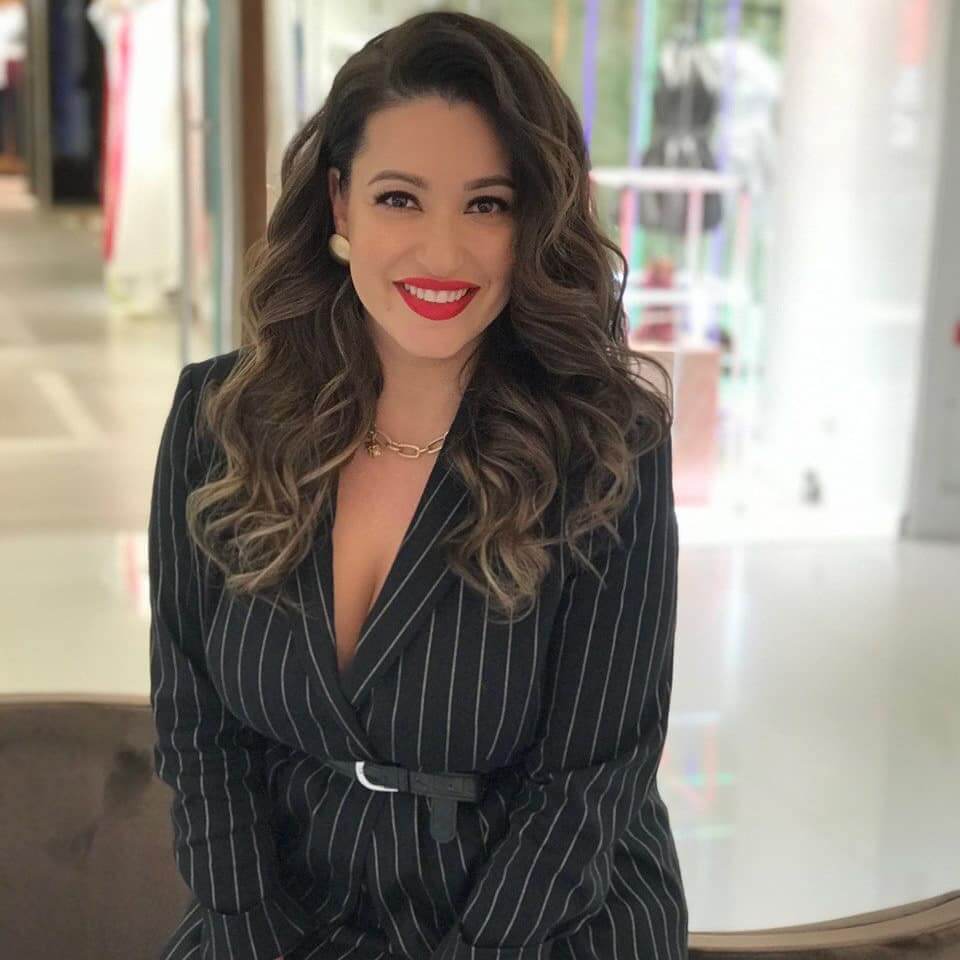 Katya Gershuni is a Russian fashion stylist and TV host. She was born in Tashkent. She is known to people by the show about style and transformations New Life on STS Channel and Na 10 Let Molozhe on Channel One. Collaborates with Russian and foreign designers, as well as film and television stars.
#russia #actor #uzbekistan #singers #celebrities

Read this article
How to become an hotelier: 3 young Kazakh ladies’ stories

955
Famous brands and designers of Tajikistan

1765
Top of the most successful and famous abroad Georgians