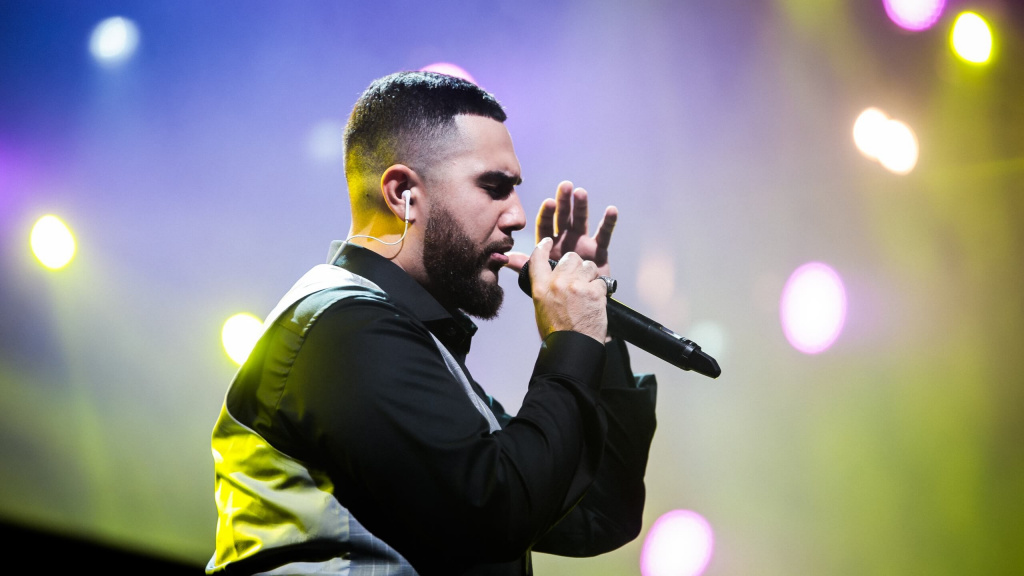 Jah Khalib is a hip-hop artist, musician, and producer of Azerbaijani origin. He is author of hit-songs such as Leila, Mamacita, Medina. His famous music video for popular track Medina has more than 110 million views on YouTube. 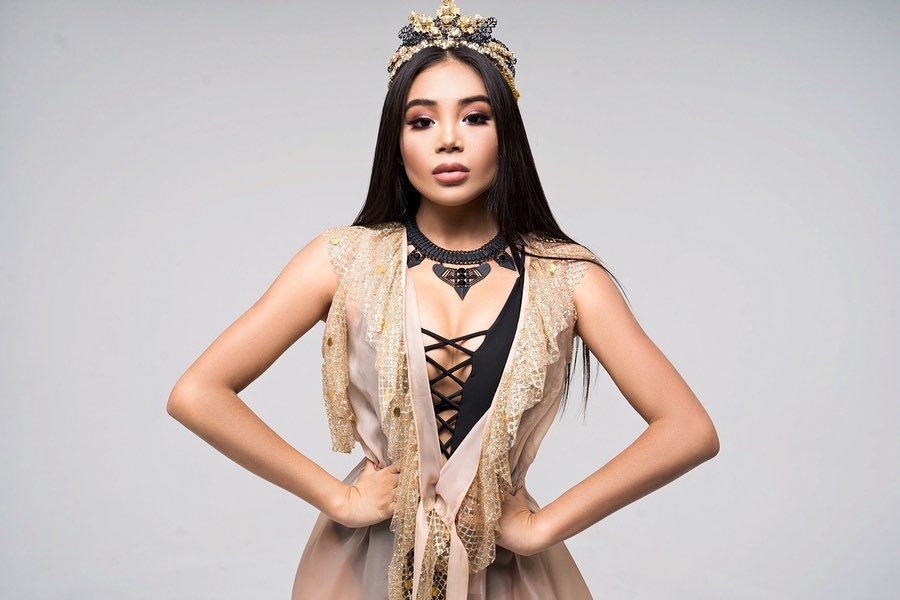 Say Mo is a hip-hop artist from Almaty. She became popular due to her participation in the second season of the show Songs on the TNT channel.

She held a tour in Kazakhstan and the CIS. Another serious and favorite hobby of the singer was dancing. Last year December she released her debut mini-album, which includes seven tracks. 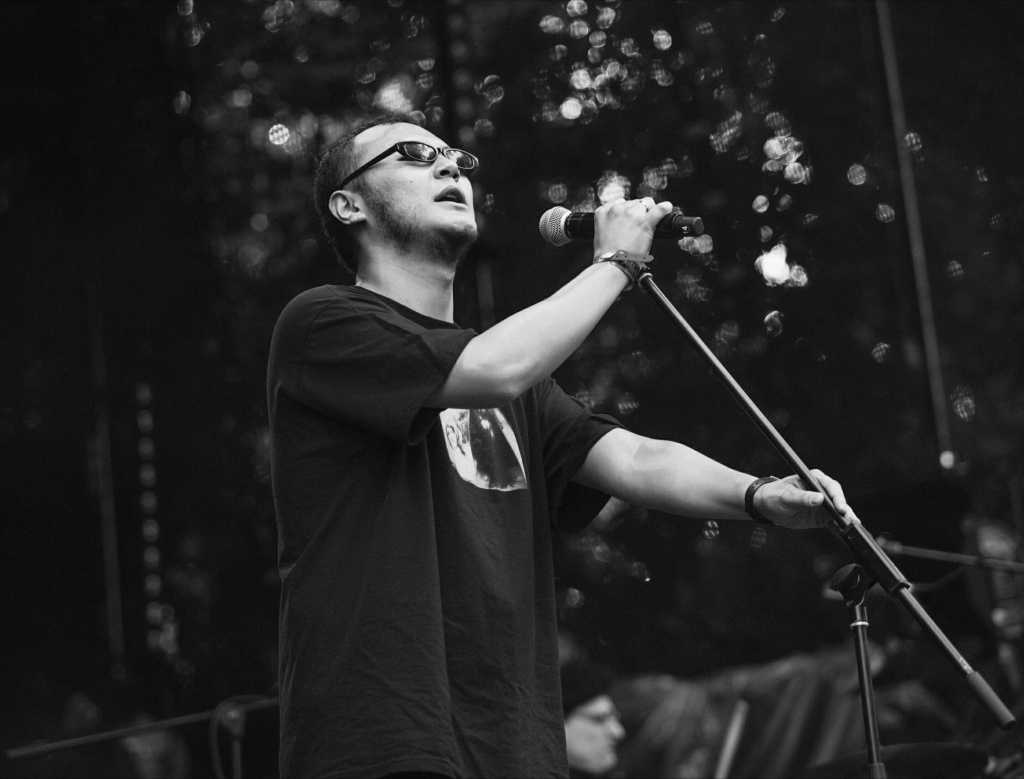 Kazakhstani hip-hop artist, who performed on the opening of the rapper Husky in Karaganda. In the summer of 2019, he released his debut album Kensshi. He became recognized by listeners from Kazakhstan and CIS countries due to the experimental sound and mixing different music genres. At the end of November, he presented a mini-album in collaboration with the rapper Husky. 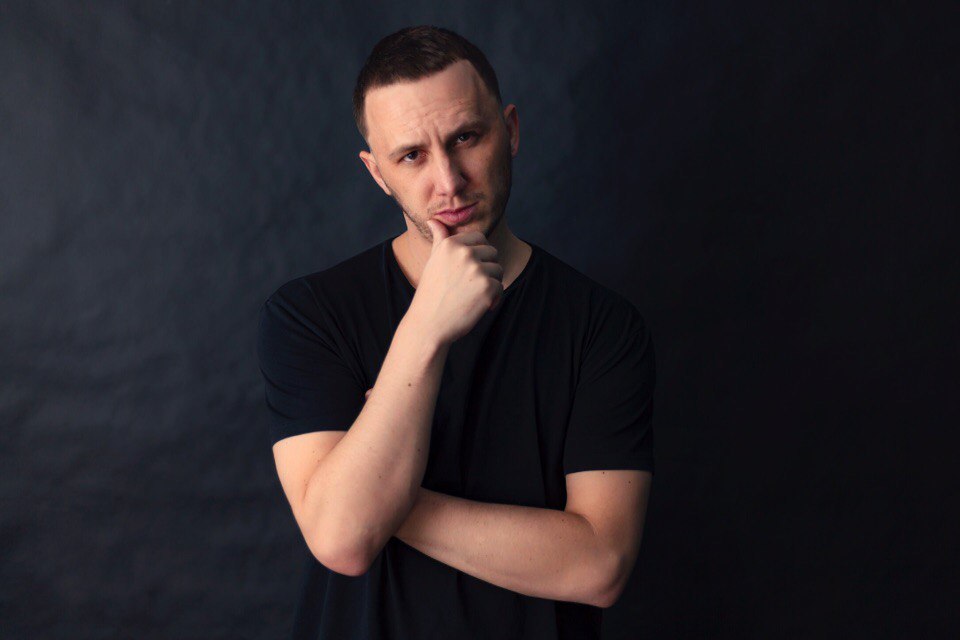 Kazakhstani rapper, member of the famous group Da Gudda Jazz. Tanir actively promotes solo music apart from the band which is on creative vacation since 2016. He already released two albums and collaborated with popular Instagram blogger Aizhan Bayzakova. Tanir also appeared on the rap battles Versus and Rvat na bitah. 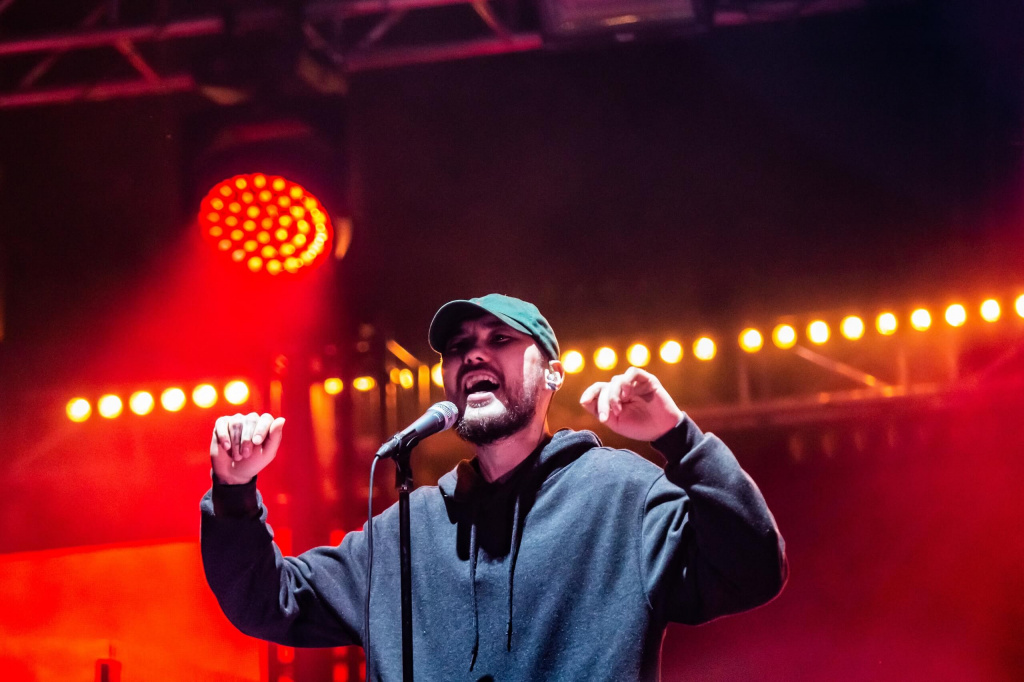 Scriptonite is a rap artist and beatmaker, producer.

He is one of the most discussed rappers in CIS countries. His unique musical sound combined with the bad boy style has attracted millions of listeners in the CIS and Europe. He founded his music label Musica36 to help talented artists find their listeners.

5953
Our people in the world. Kazakh about how she met a marine from the United States and...