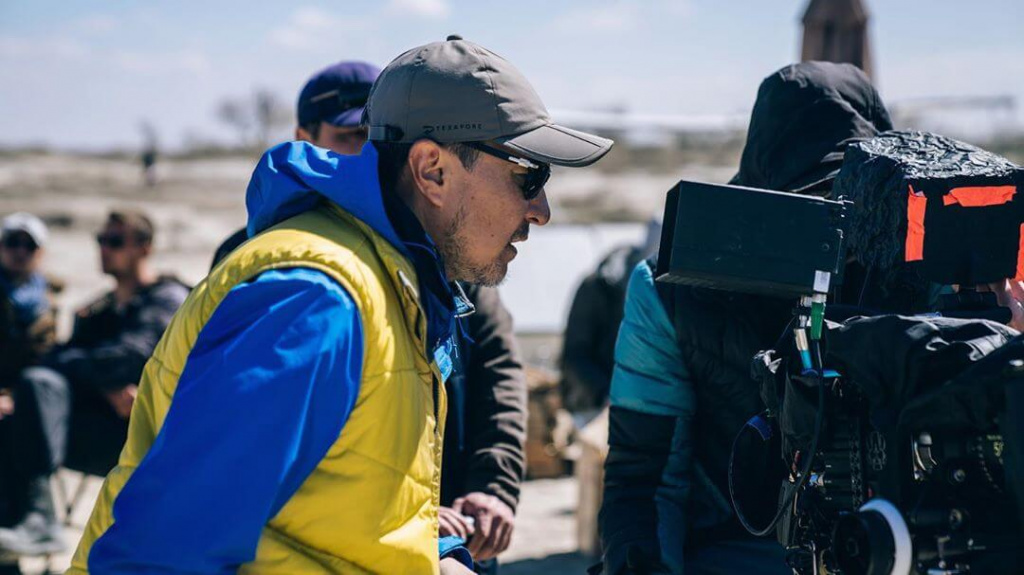 Kazakh film director, screenwriter, and producer, founder of SATAIFILM filming company. One of the most influential figures in the Kazakhstan film industry. The most well-known his directorial works, 'Racketeer', 'The Liquidator', 'Myn Bala', 'Strayed', 'Hacker', 'The Road to Mother', 'Raiyony', 'Tomiris'. Akan Satayev's company is considered one of the largest private filming companies in Kazakhstan and is engaged in the production of feature films and series. 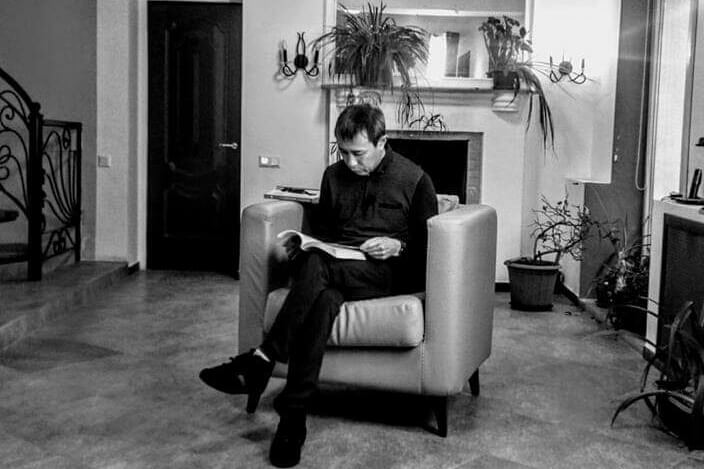 His the most recognizable film 'Shal', based on Ernest Hemingway's novel 'The Old Man and the Sea'. The film won award for The Best Feature Film of the Year at the 18th Choice of the Year Festival, and won the Grand Prix of 2012 Kinoshok Film Festival.

In 2015 at the Toronto Film Festival was presented film 'Zhat', written and directed by Ermerk Tursunov. The film was selected as the Kazakhstan's entry for the Best Foreign Language Film at the 88th Academy Awards. At the 19th Tallinn Black Nights Film Festival the film won the NETPAC Award. 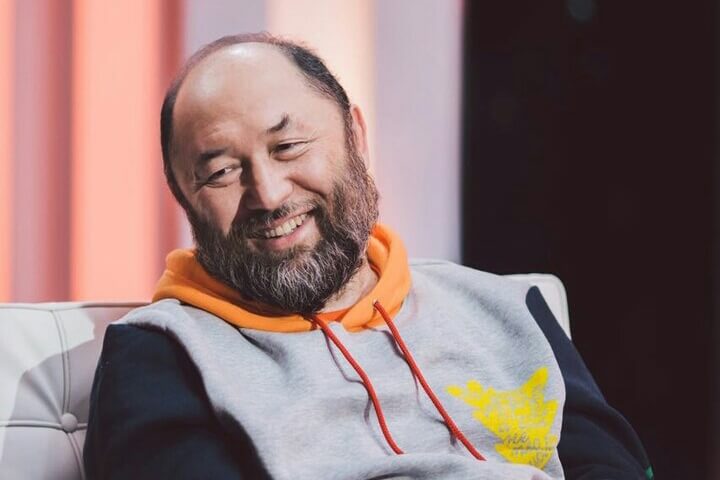 Timur Bekmambetov is the founder and president of the International Astana Action Film Festival, the only film festival dedicated to action genre movies. 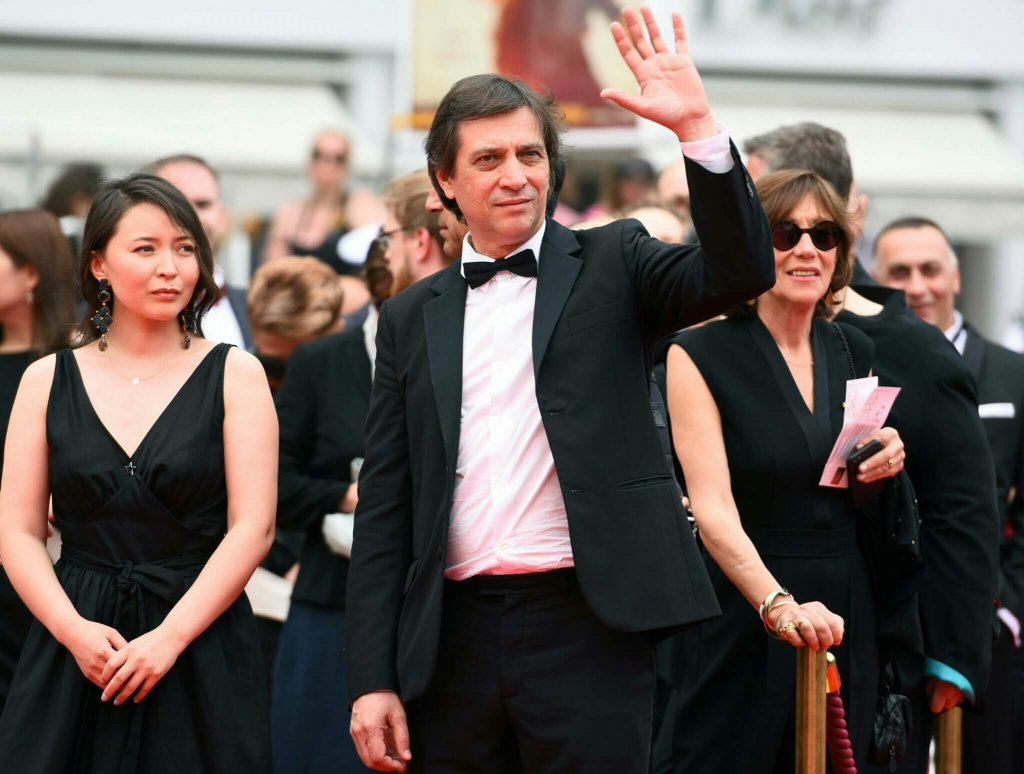 Kazakhstani film director. His filmography consists of six movies, including 'Tulpan' of 2008 and 'Ayka' of 2018. 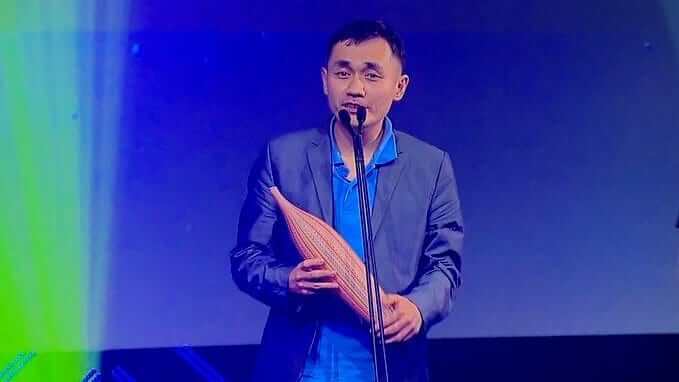 Adilkhan has made several shorts and features, among which 'The Owners' of 2014, which premiered at Cannes, was nominated for the APSA for Best Feature Film, and awarded at international film festivals. In 2019, Adilkhan Yerzhanov has won his first Asia Pacific Screen Awards for Achievement in Directing for 'A Dark, Dark Man'.

736
What is the difference between Siberian, Astrakhan, Volga and Crimean Tatars

4567
How to become a professional boxer in Mexico, USA, Russia and Kazakhstan