Football players from Brazil, Russia and Kazakhstan on how to become a professional and develop sports in the homeland

Football players from Brazil, Russia and Kazakhstan on how to become a professional and develop sports in the homeland 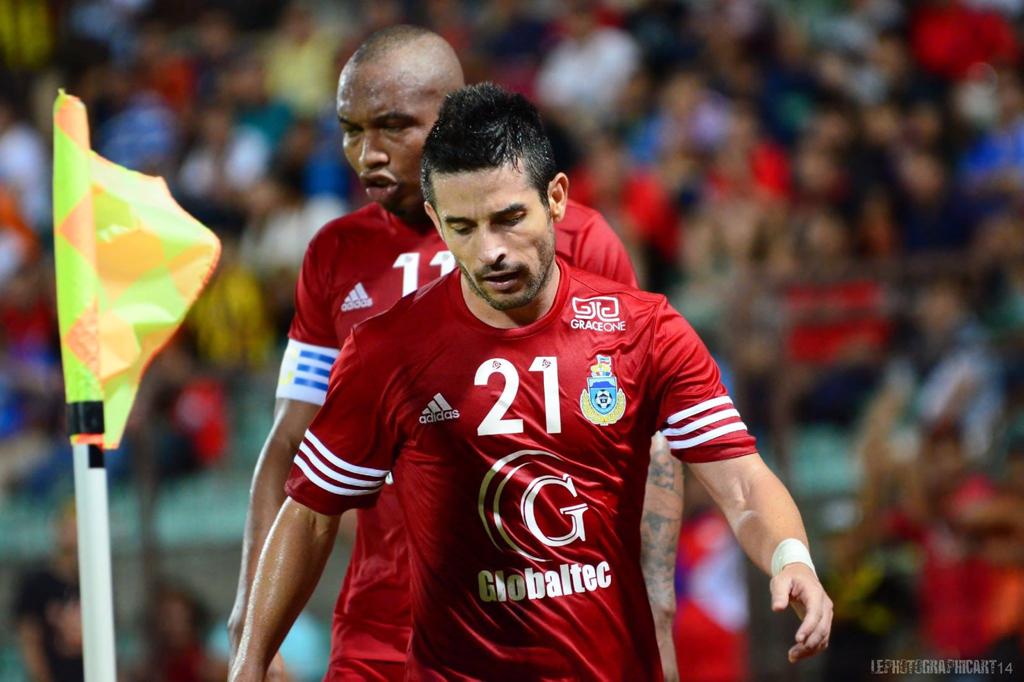 I started playing football when I was eight years old. The reason was the call of one person. I decided to prove that I could succeed. So, I began making my way into the world of football.

Now I have 15 years of experience behind my shoulders. The last club I played in was Sabah FA, in Malaysia. It is a beautiful place, and I will never forget the people I met there.

About football in Brazil

Football in Brazil is an incredibly competitive sphere. Champions of the last year may be at the very end of the list next year.

Football in Brazil is an incredibly competitive sphere

Football is popular not only in Brazil but all over the world. This game combines fun, patience, creativity and humanity. There is no rich or poor on the football pitch, and it doesn't matter from what family you are or your appearance, everyone is equal. That is why football is the most popular sport in the world. The strongest and well-trained wins.

The state of Brazilian football leaves much to be desired. In my opinion, only 10 % of football clubs give real opportunities to players. These clubs produce 3% of successful and popular players. It is not easy to enter this 3% because of such an unfair fight. 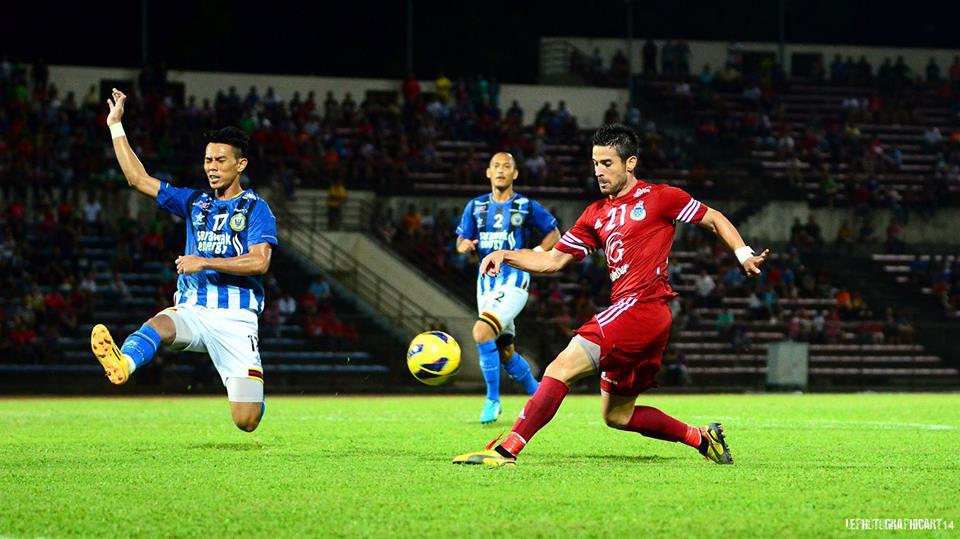 I play as a midfielder and forward.

Our training is very intensive. I need to train a maximum of three hours a day, but the time also depends on the period. The training is easier if we have a match. We play once or twice a week.

I am grateful to football for given opportunities for me. I never thought I would be able to visit more than 20 countries.

In the future, I want to become a football agent and help people who crave victories and success, as it was with me. I want to help those who have talent but do not have the opportunity to reveal it. 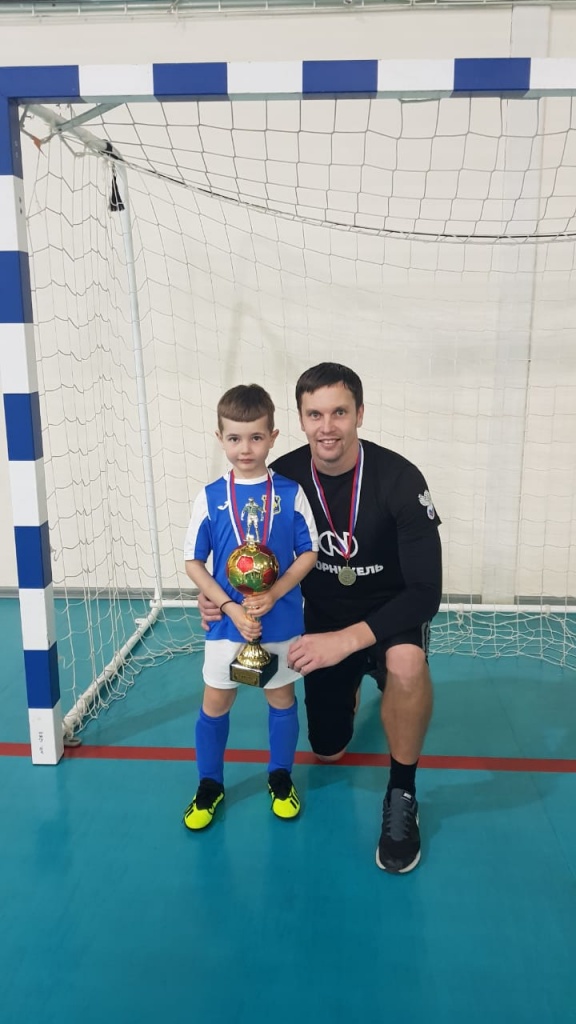 I was introduced to football by my father, who once played at an amateur level. Thanks to him I became a "little football player", and then went into the professional world.

In 2013 I finished my football career and started coaching.

About football in Russia

Russian football is slightly better than the Kazakhstani. However, we are still far from the high level of European clubs. This is confirmed by the matches in the Champions League and the Europa League. Positive growth in terms of the quality of the game and its development is not observed yet.

However, the infrastructure is growing. Football academies are actively built, sports schools and football fields with artificial and natural surfaces are being opened. There are arenas in some regions, where teams of the Premier League hold matches during poor weather conditions.

The most popular football clubs in Russia are «Zenit», CSKA, «Spartak», «Lokomotiv» and «Krasnodar».

The most popular football clubs in Russia are «Zenit», CSKA, «Spartak», «Lokomotiv» and «Krasnodar»

I used to play as a goalkeeper.

The working conditions are much better than before. Even at regional and regional competitions matches are held at stadiums with high-quality coverage.

I trained like many guys now, in a two-time mode: two training a day. Before three days of game training held in a one-time mode.

For a beginner, it's easy to find his place in the team if he is a decent person with respect to colleagues. Much depends on the team. If your teammates and coaching staff are good and honest people, you can easily get along with the team.

To become a professional football player, you need to find a coach who can see your potential and direct it in the right direction. Then, of course, desire and character.

Now I work as a football coach. I want to develop in this direction, find talents and guide them in the right direction. 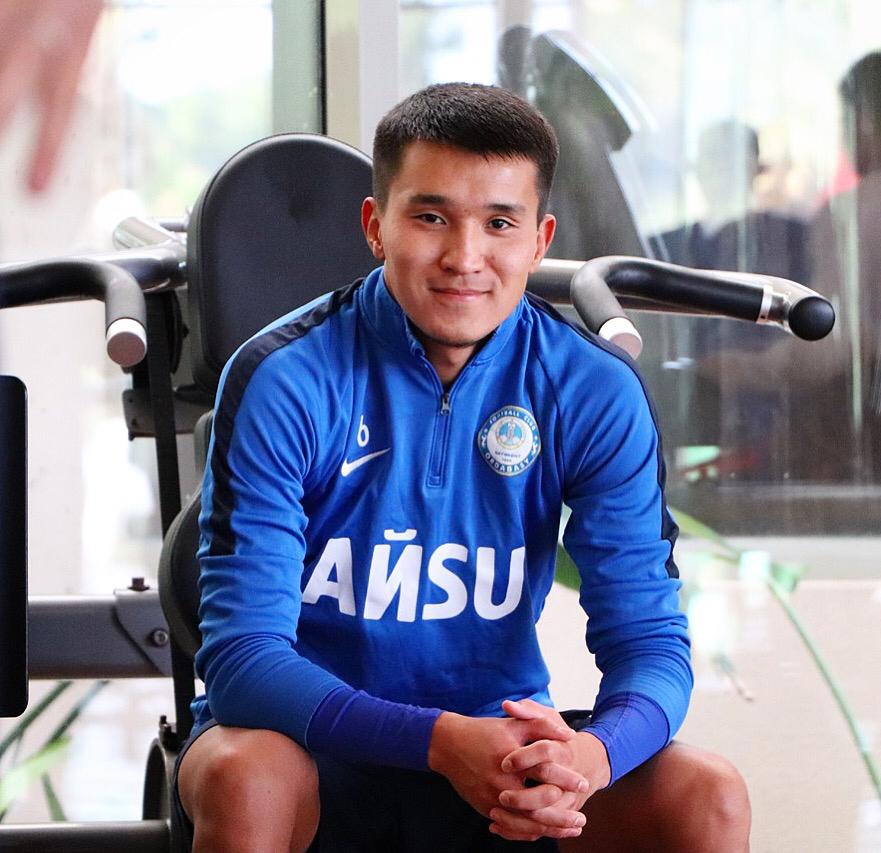 When I was 10 years old, my older brother Zhomart started playing football. I became interested in the sport. At that time there were no groups of my age, and I studied with my brother's age group, who was three years older than me. Two years later, a group of my age opened up, and I moved there.

I wanted to get into the team «Ordabasy» since my childhood, as I come from Shymkent and grew up on their games. At first, we were ordinary fans, then began to help them on the field, serve balls. In 2015, I had the chance to sign a contract with this club. I am pleased.

About football in Kazakhstan

Kazakhstani football is growing every year, and new players move this sport forward. Of course, we still have a lot to strive for, and there is a lot of work ahead, but we try to make football better.

I think the most popular Kazakhstani teams show their game and their strength throughout the championship. The results are seen and known by all football fans and experts. 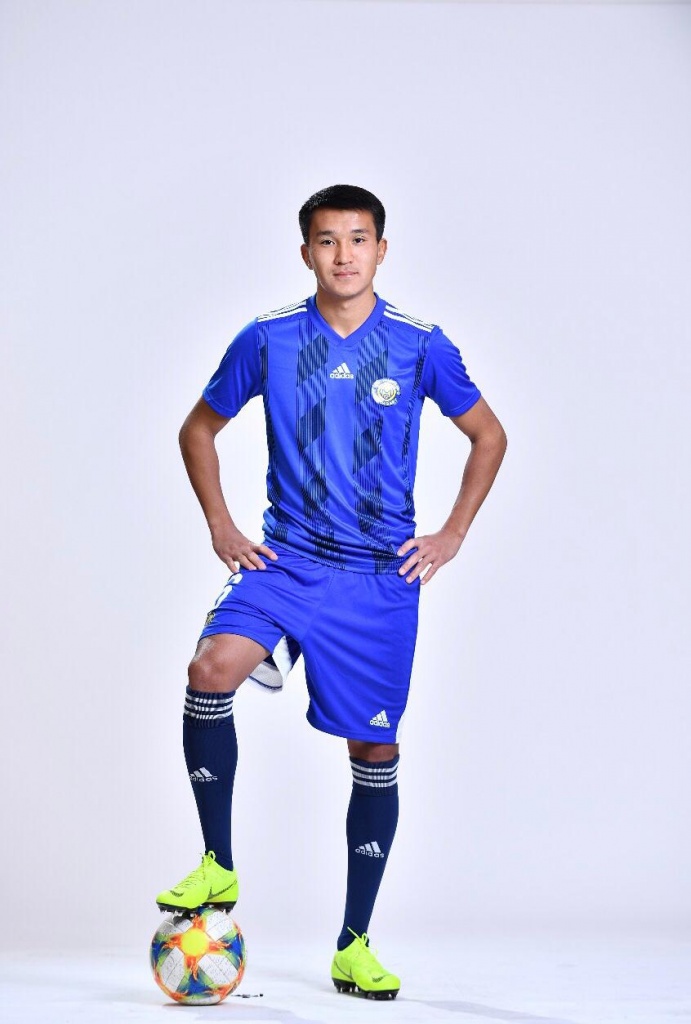 Last year I played as a central defender, this year I started the season with the extreme winger. Kazakhstan does it and thanks to such specialists we adopt their great experience, learn a lot.

We have good conditions to work and improve football. Not every country can afford to sign a contract with foreign coaches and players. Kazakhstan does it and thanks to such specialists we adopt their great experience, learn a lot.

The peculiarity of football in Shymkent is the weather conditions and high-quality football fields.

In my opinion, a beginner can easily get used to the team. For example, our club has a good team, and all the guys are cheerful and positive. The most important thing is to work hard on yourself and to have the desire to grow as a professional. If a player has such qualities, the team will warmly accept him.

One of the main plans is to play for the national team of Kazakhstan.

Read this article
5 esportsmen from Azerbaijan, participating in international tournaments

1429
KAZAKHSTANIS ARE PREPARING FOR IRONMAN 70.3 ASTANA