British photographer about travelling to Mongolia and living a nomadic life

British photographer about travelling to Mongolia and living a nomadic life

I work as an events photographer around London. I started to travel just after university and I still try to take a break at some point each year to explore somewhere new. I have visited around 50 countries so far.

Although I had travelled a fair bit I hadn’t been to anywhere in Central Asia and I wanted to experience some of the nomadic cultures there. I’d heard of Mongolia before in stories about Genghis Khan but didn’t know much else about the country until I started researching travelling to Mongolia. 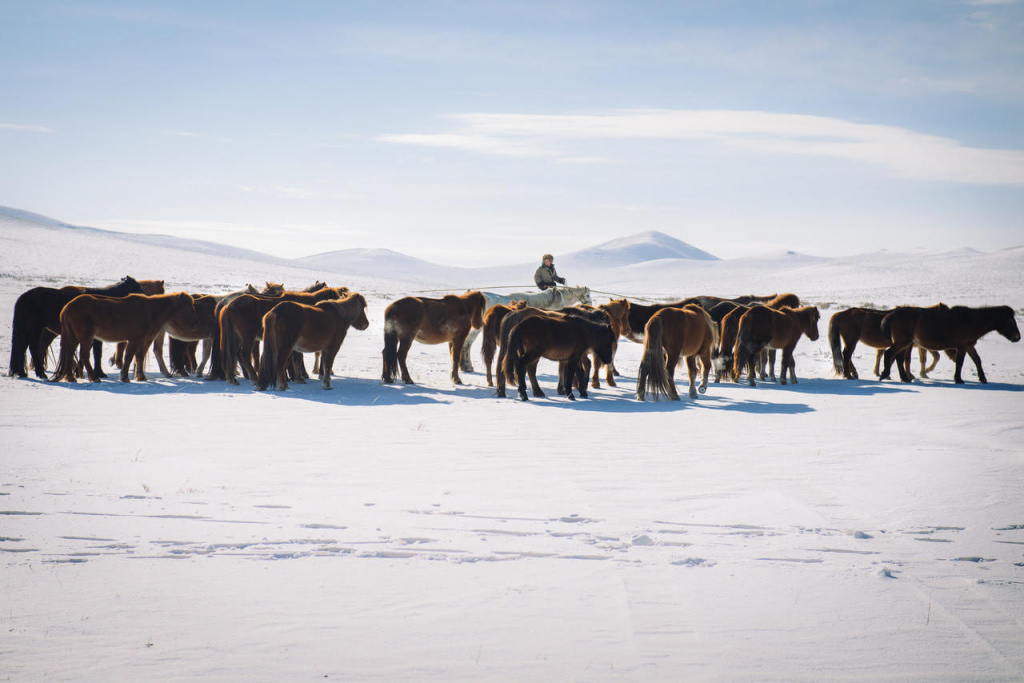 Mongolia was been one of my favourites. It was quite different from most of the countries I had visited before.

About travelling to Mongolia

I was in Mongolia for a month. I was really surprised by how beautiful the landscape is. I visited in the winter so most places where also covered in snow. I spent the start of my trip visiting Ulaanbaatar, Erdene Zuu Monastery, Khustai National Park and Khogno Khaan while also staying with local families in their gers. 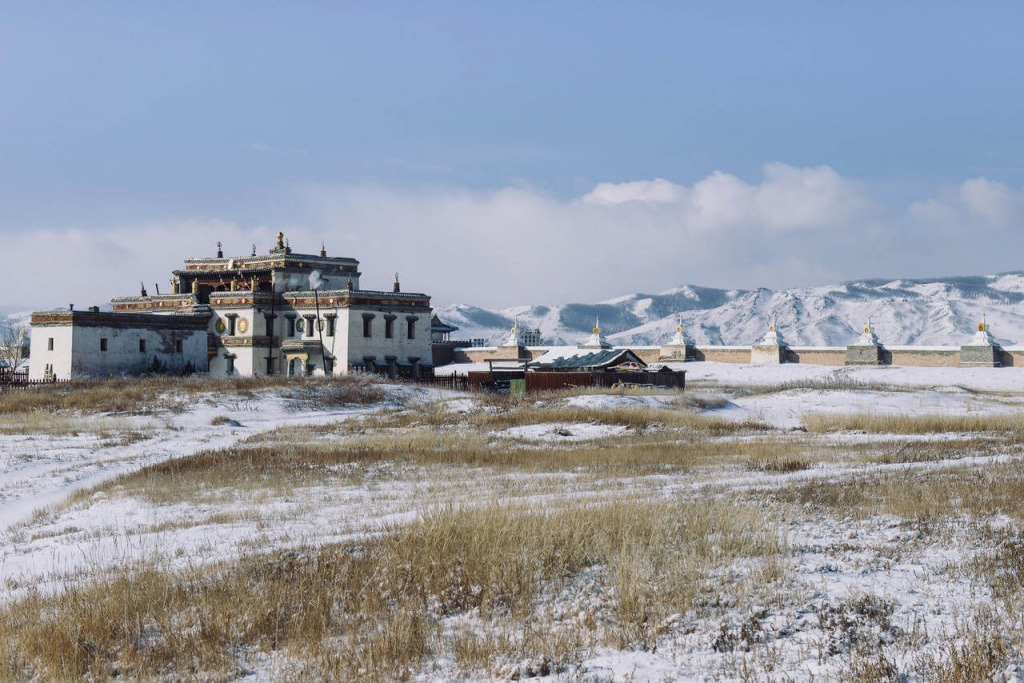 I enjoyed visiting Erdene Zuu Monastery and Tovkhon Monastery. Tovkhon looked beautiful covered in snow but more than an actual location it was the homestay and living with local families in the gers I would recommend over anything.


After that, I flew out to Bayan-Olgii to visit a family of eagle hunters. Five of the days spent with them was during their winter migration while they moved their livestock to summer pastures.

About expectations and impressions

I was expecting it to be a bit of a tough trip. Travelling in Mongolia was one of the most adventurous trips I had taken. 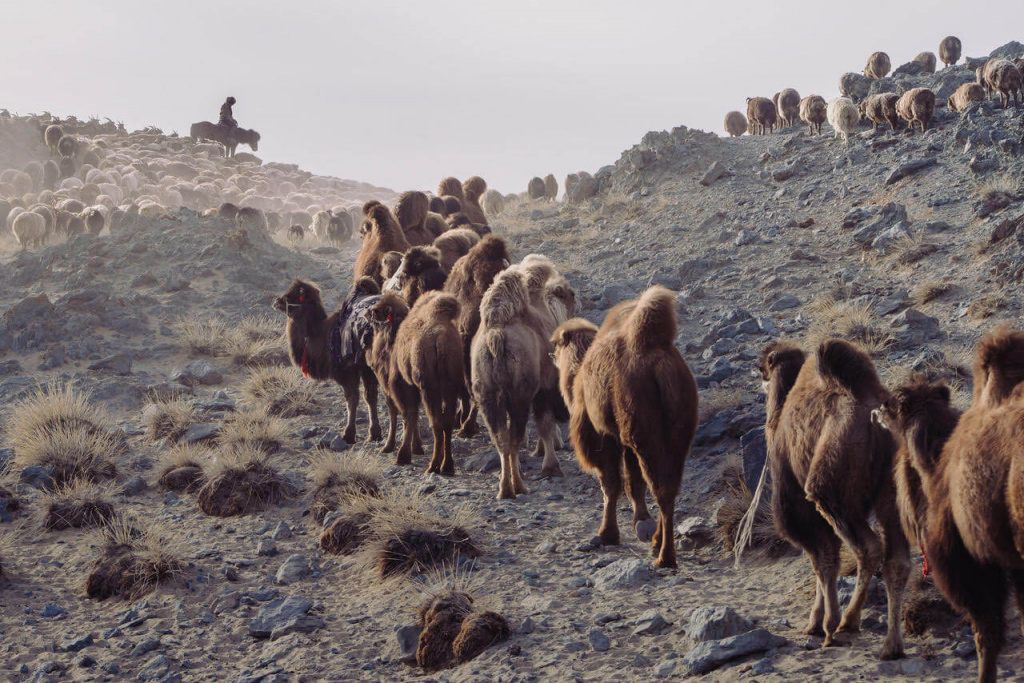 I knew parts of the trip were going to be off the grid with no real roads, no bathrooms, and no electricity living the nomadic life. But that was also part of the adventure and it was great not having a phone signal.


I actually think the trip exceeded my expectations. It’s not always easy to find authentic cultural experiences while travelling theses days but there were plenty of them in Mongolia. 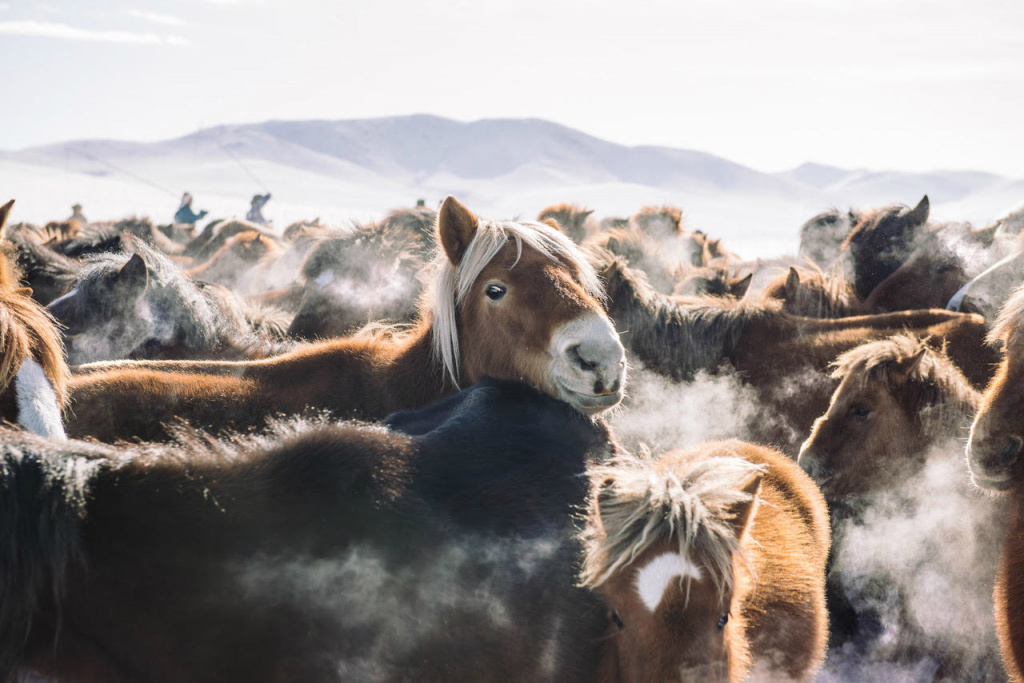 Mongolia is also one of the least densely populated countries in the world so the limitless open space without other tourists around makes it feel like you have the whole place to yourself.

About people and culture of Mongolia 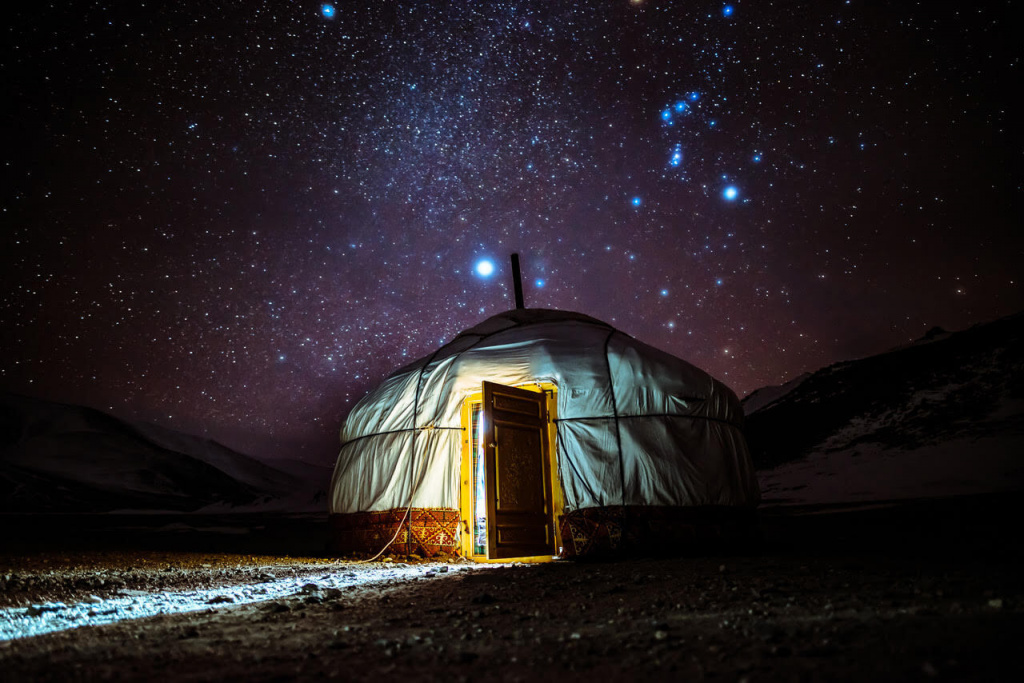 With families often moving between winter and summer pastures to feed their animals. It was always a great experience to stay with nomadic families in their gers.

The people were my favourite part of my visit to Mongolia


Even when it was freezing outside the people always made their gers feel warm and welcoming and some evenings we would sit around the gers playing a traditional game that involved rolling ankle bones like dice. 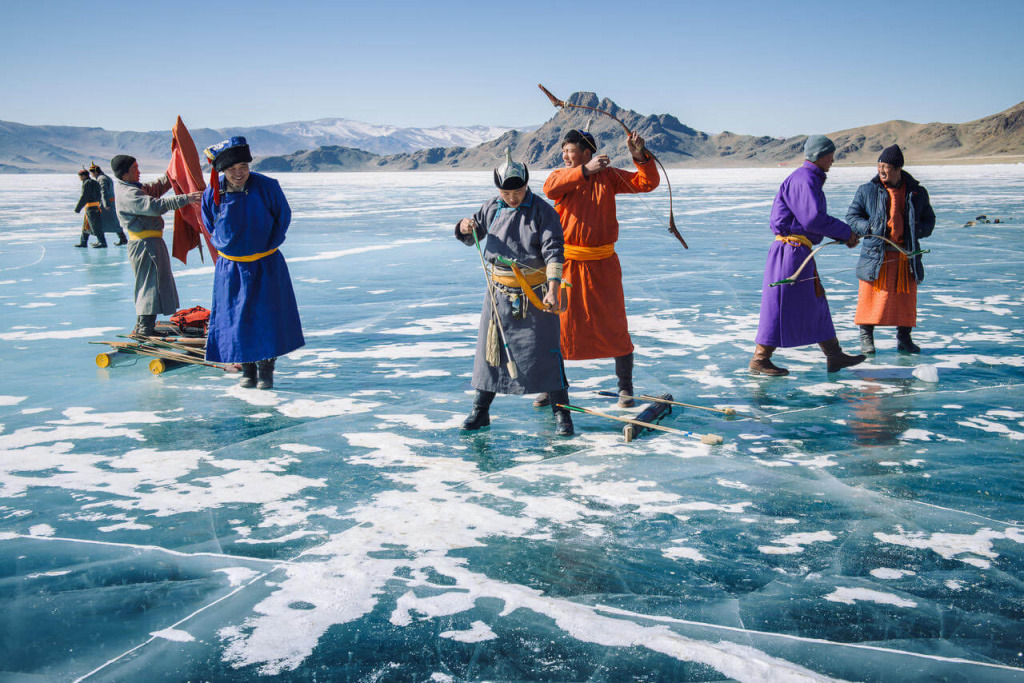 Mongolians are one of the most friendly and warm-hearted people I’ve met during my travels. They were always welcoming with open arms everywhere. The people were my favourite part of my visit to Mongolia.

My next trip is to Cambodia but I’m hoping to return to Central Asia at some point. I’d love to visit Mongolia again. Hopefully, in the summer this time to catch a Naadam festival.

Read this article
Youth from Armenia successful outside the country

790
9 successful Azerbaijanis who are changing the beauty, IT and design industries

2345
Bashkirs in Kazakhstan why Bashkirs, Kazakhs and Uzbeks understand each other without...