Seven years ago, Marcelo Ziegler and his wife moved to Kyrgyzstan from Argentina as volunteers. Today they are conducting several projects aimed at helping residents. 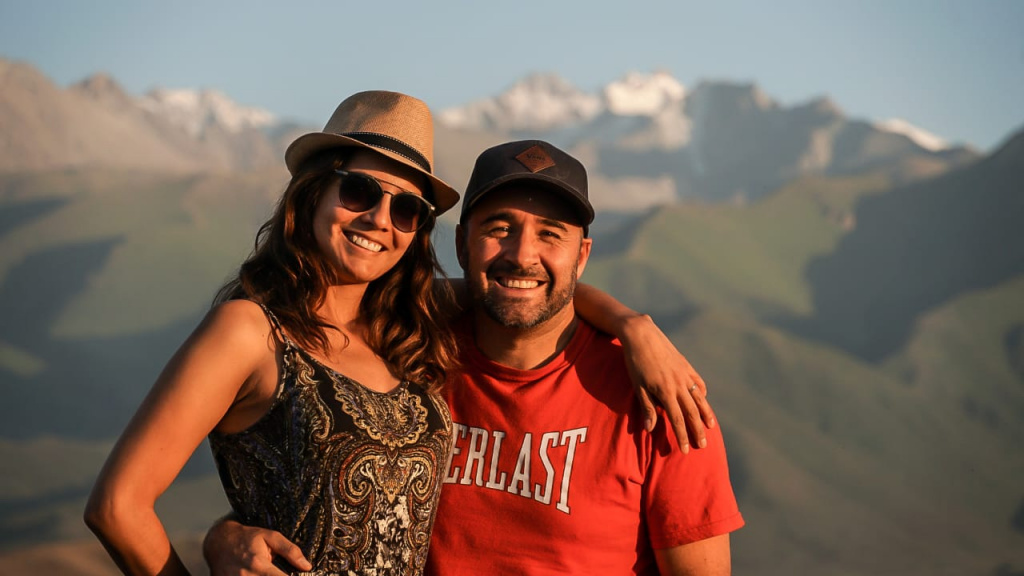 I come from Argentina. I was the director of the media center. We have produced television shows for South American countries in Spanish. I also taught at the university. My wife worked as a psychologist.

After the wedding, we decided to move, break out of the routine, and change our lifestyle. But we were offered good positions, and we stayed in Argentina. Five years later, the idea of going abroad came back to us. We thought about becoming volunteers, helping where there is a need, and doing a little more than just work.

One of our friends, who lived in Kyrgyzstan at that time, told us about this country. Then we didn't even know where it was and how things were going there. We did some research on Google and went to Kyrgyzstan.

We arrived in Kyrgyzstan on May 3, 2015. Since then, we have been celebrating this day every year.

Our goal is to help people in all areas where we succeed. I started working in the media field.

One of the projects is the Salamat Club. We are creating a video on the topic of health, helping people of Central Asia to learn more about how to lead a healthy lifestyle. We worked with government agencies and organized training before the pandemic. 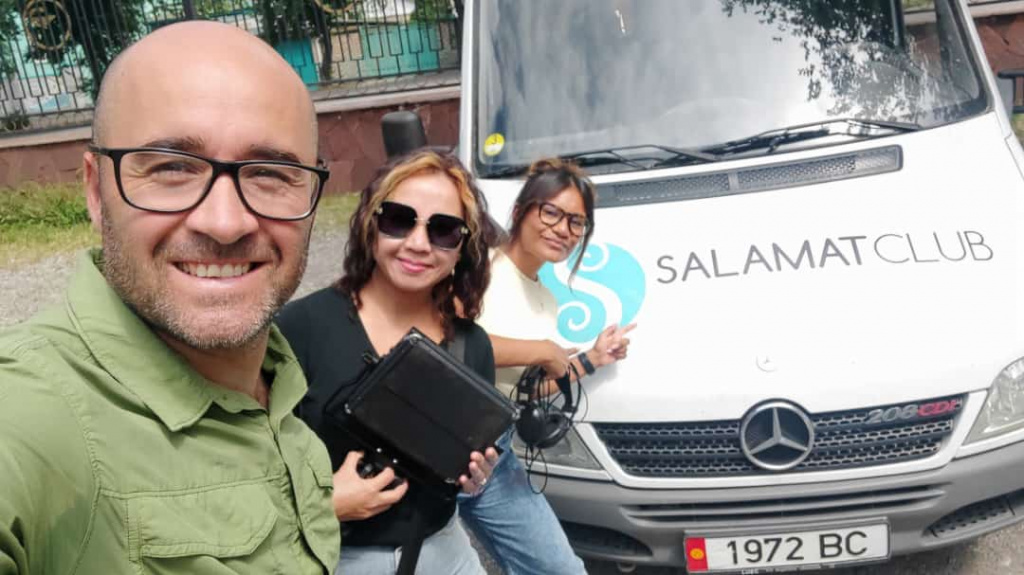 In the beginning, my wife did not have the opportunity to continue working as a psychologist due to the language barrier. Therefore, at the request of local people, she created a Spanish language learning club: Los Amigos. It is still valid today, anyone can join. And two years later, she opened the Friends English Language Club. Now her job is to recruit and organize volunteers who want to help us with projects.

The more you give to others, the happier you are

The more you give to others, the happier you are. Therefore, it's important for my wife and me to help people. It makes our lives better.

A lot has changed in the country since 2015. Roads have become better, the country is more open to the world, and people are used to foreigners.

Argentina and Kyrgyzstan are different countries. But we like being here. We love the local nature. Lakes, rivers, forests, snow-capped mountains - all this is incredibly beautiful.

People from Kyrgyzstan are talented and intelligent. In three to five months, they can learn English or Spanish, even if they didn't know anything before. Most of them are friendly, kind, and funny.

I like that local people are simple — they never complicate things. They treat adults and each other with respect.

Over the years, we have seen many traditions. We attended weddings and went to mosques. We lived in the mountains with a nomad family and slept in a yurt. We consider ourselves a part of the community and the country. 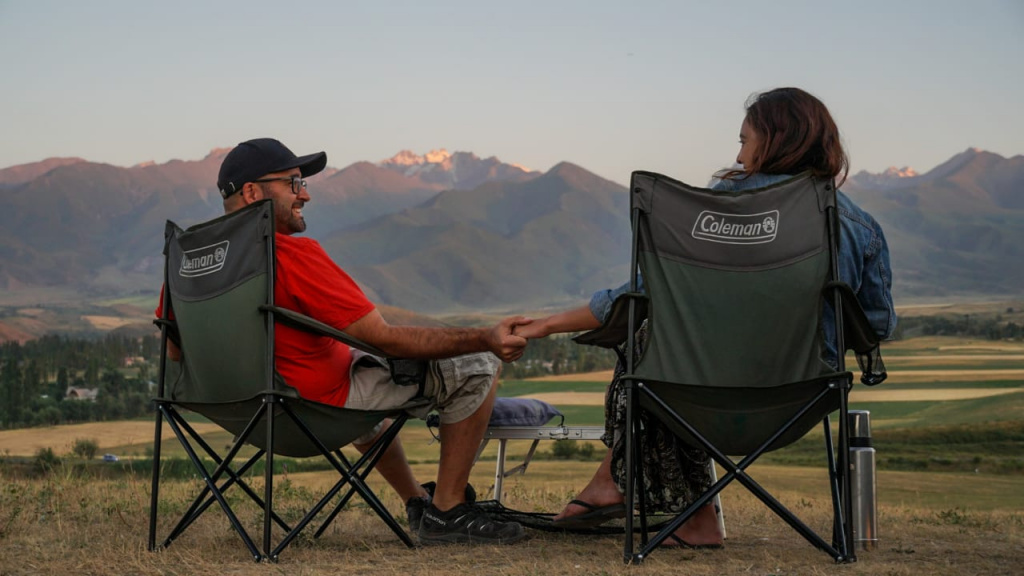 We love traditional food: pilaf, and shish kebab. We have acquired several habits: we always drink tea at lunch, and we also eat watermelon with a flatbread.

We often take part in festivals that take place in the country.

We live day after day, enjoying every moment. We plan to develop language clubs and do everything to help people.

We will produce more content with Salamat Club, and conduct training. In a few days, we will finish work on a documentary about the impact of national food in Kyrgyzstan on people's health.

Read this article
Dutchman in Kazakhstan: about activities, travel and traditional food

995
Poetry, theater and art: an interview with a young actor and poet from the USA

3703
Top of the most successful and famous abroad Georgians