Young Kyrgyz athletes who represent the country in the world

Young Kyrgyz athletes who represent the country in the world 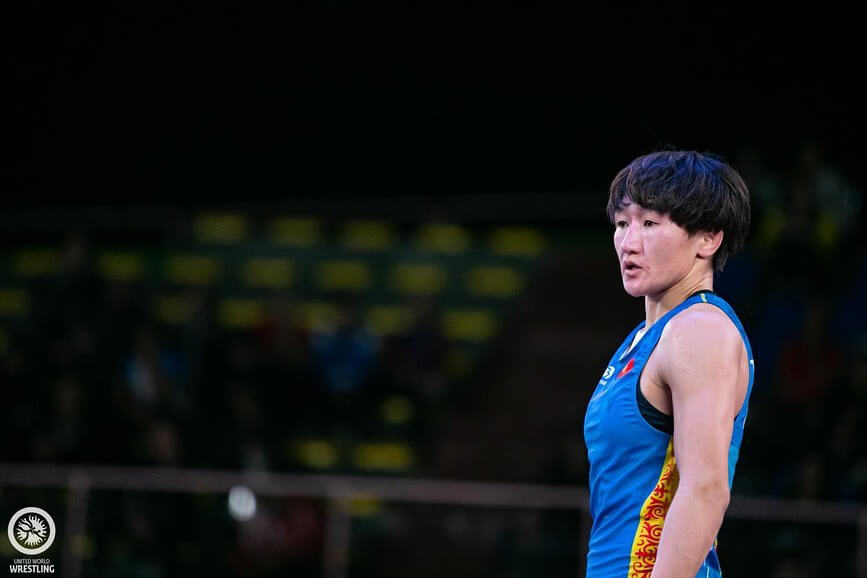 Aisuluu Tynybekova — freestyle wrestler, three-time Asian champion, world champion, champion and medalist of the Asian Games. She participated in the Olympic Games in London and Rio De Janeiro. Won a license for the Tokyo Olympics.

Aisuluu Tynybekova entered the top 3 female wrestlers of 2019 according to UWW. 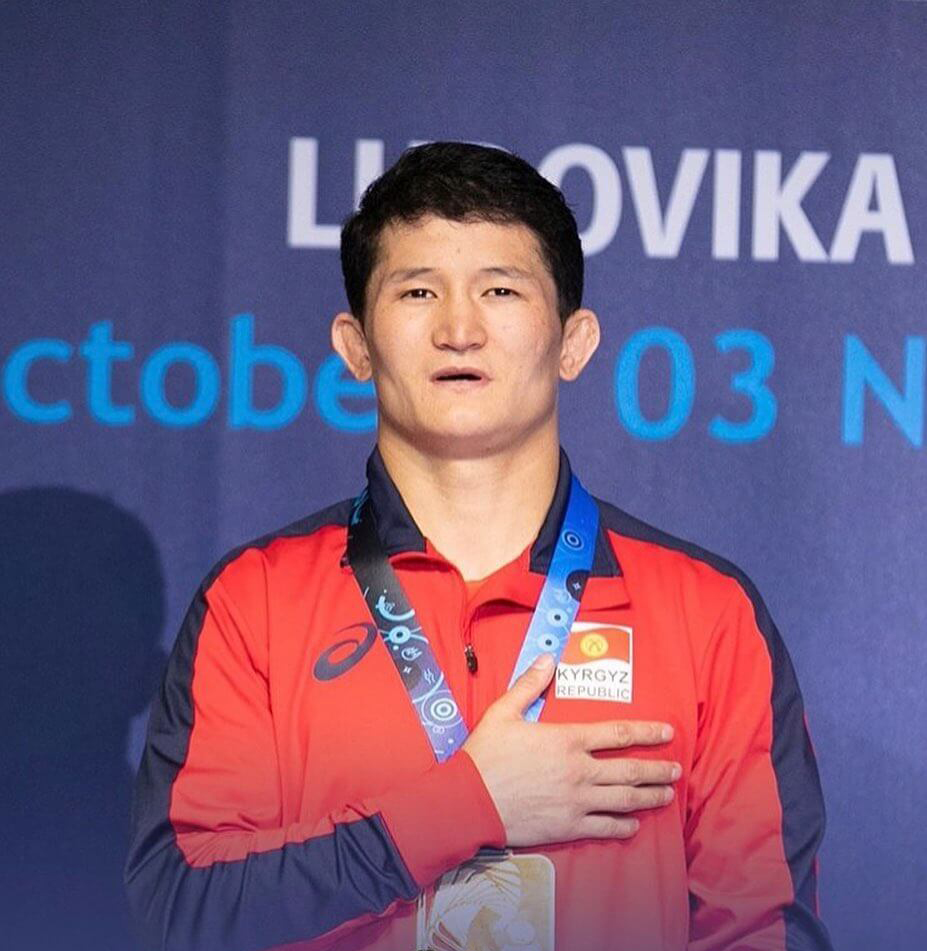 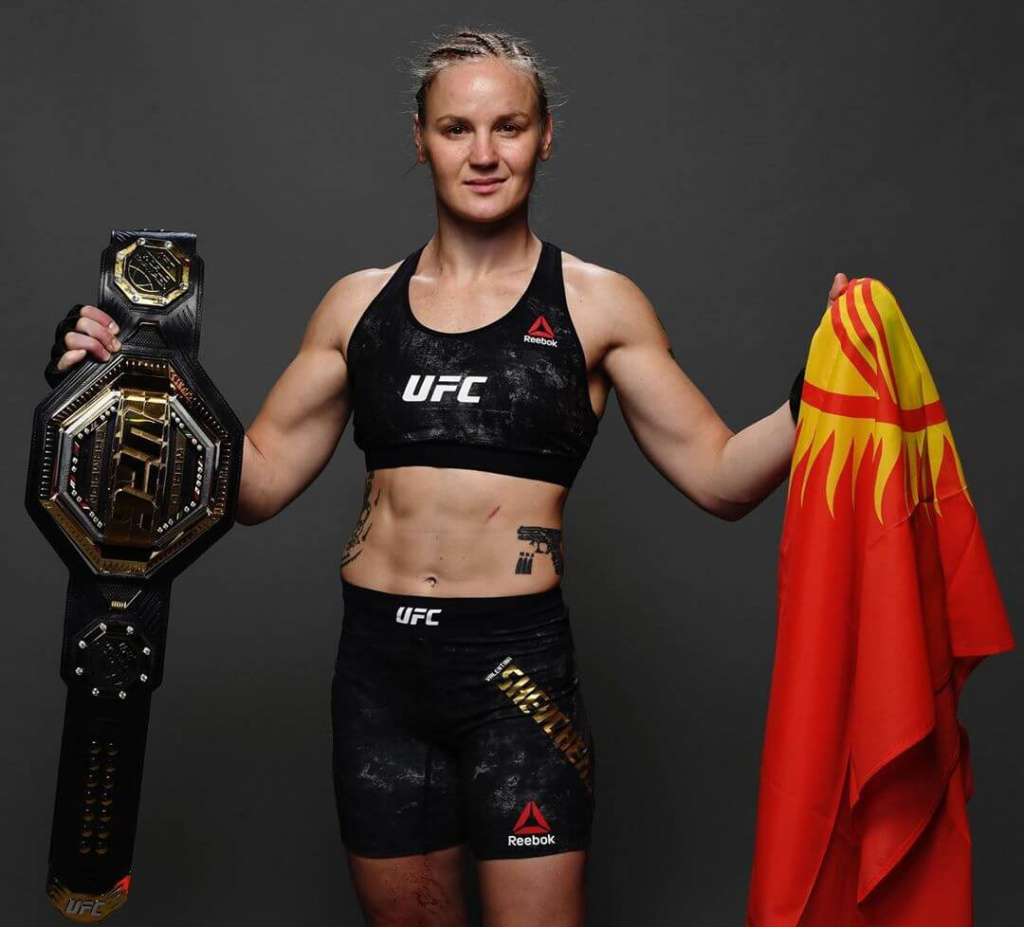 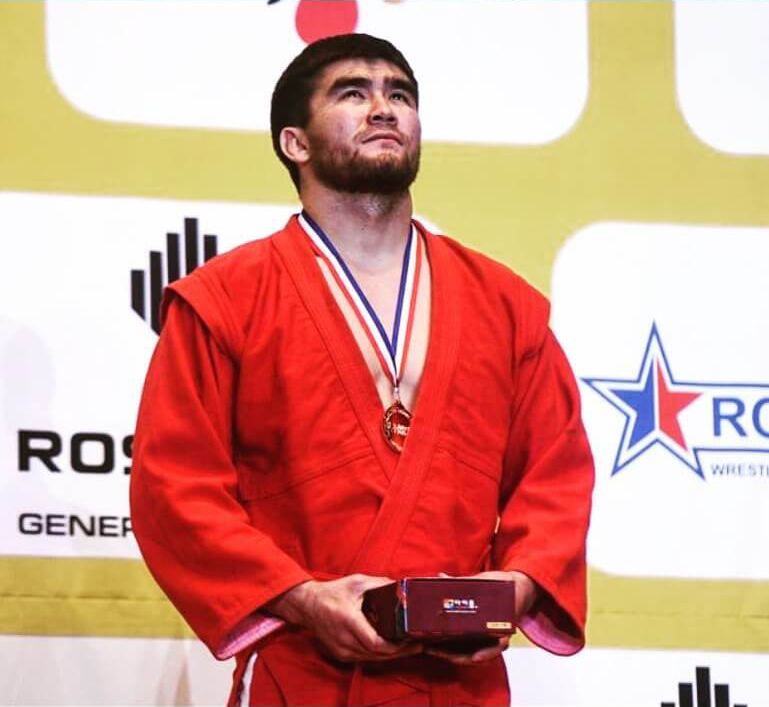 Zhanybek Amatov is a sambist and mixed-style fighter. Six-time winner of the World Sambo Championship, Asian champion, master of sports of international class. 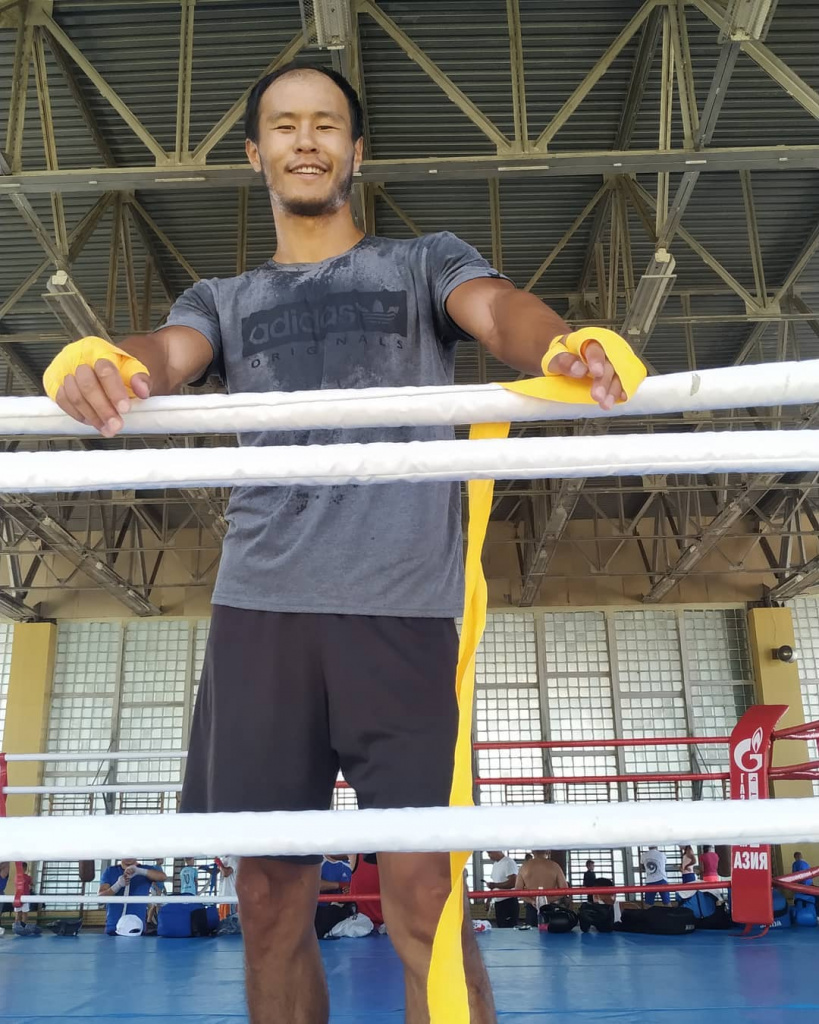 Erkin Adylbek uulu is a boxer, representative of the light heavyweight category. He has been playing for the Kyrgyz National Boxing team since 2012. He is a bronze medalist at the Asian championship, winner and medalist of many international tournaments, and a participant in the Summer Olympic Games in Rio de Janeiro. 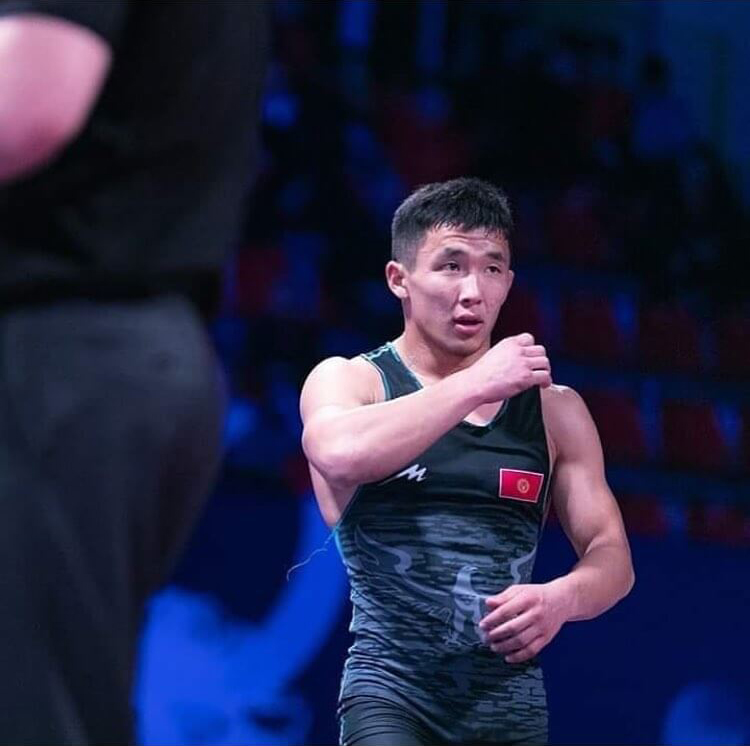 Jolaman Sharshenbekov — young wrestler of the Greco-Roman style, the winner of the World Championships and Asia. Recently won a silver medal at the Asian Championships. 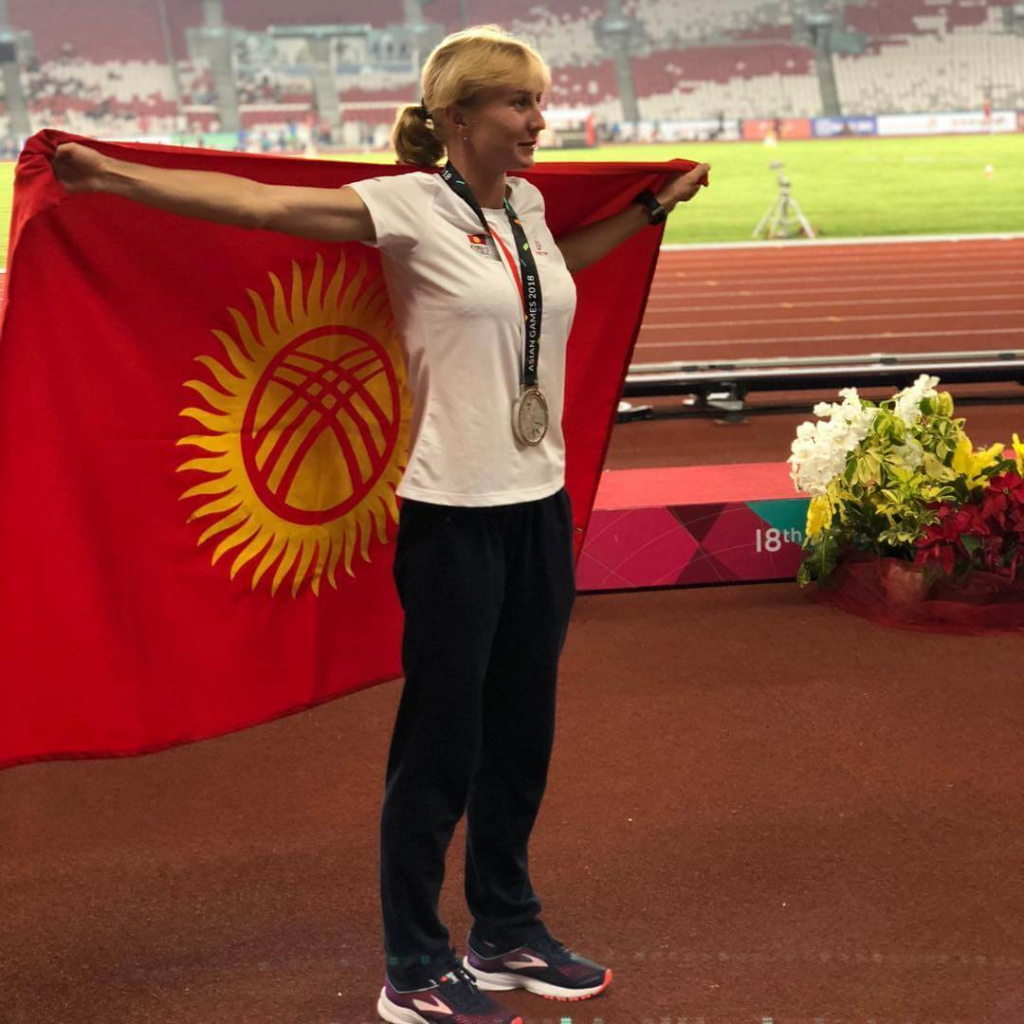 Daria Maslova is a track and field athlete, specializing in long-distance running and is an international master of sports of the Kyrgyz Republic. Two-time winner of the Asian Youth Championship. Bronze medalist of the Asian Championship. Bronze medalist of the Universiade. Participant in the 2016 Olympic Games. Won a license for the 2020 Olympic Games. 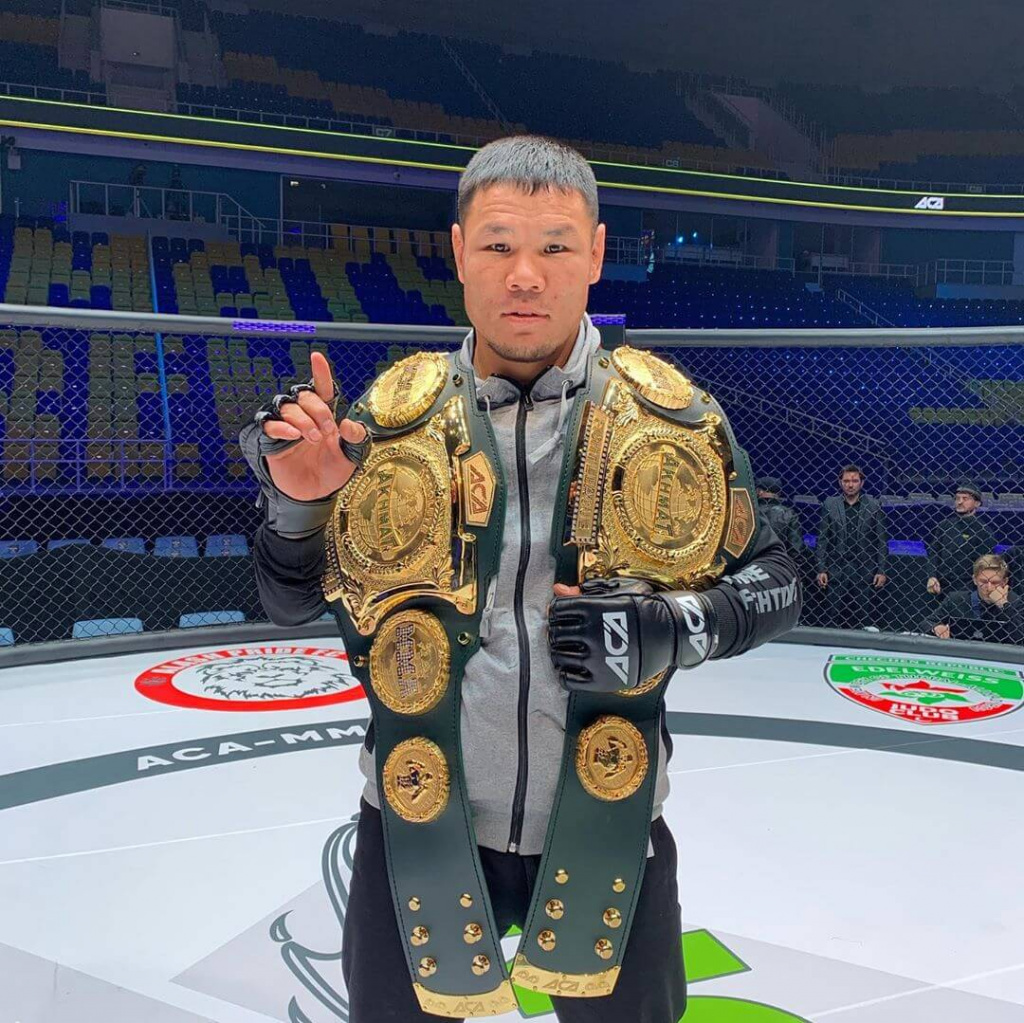 Kanat Keldibekov is a professional MMA fighter. Two-time MMA champion of Eurasia. During his career, he won 16 times and lost four times.

4574
Bashkortostan athletes you need to know about