Wineries of Georgia: 8 places where you can try local wine and harvest

Wineries of Georgia: 8 places where you can try local wine and harvest 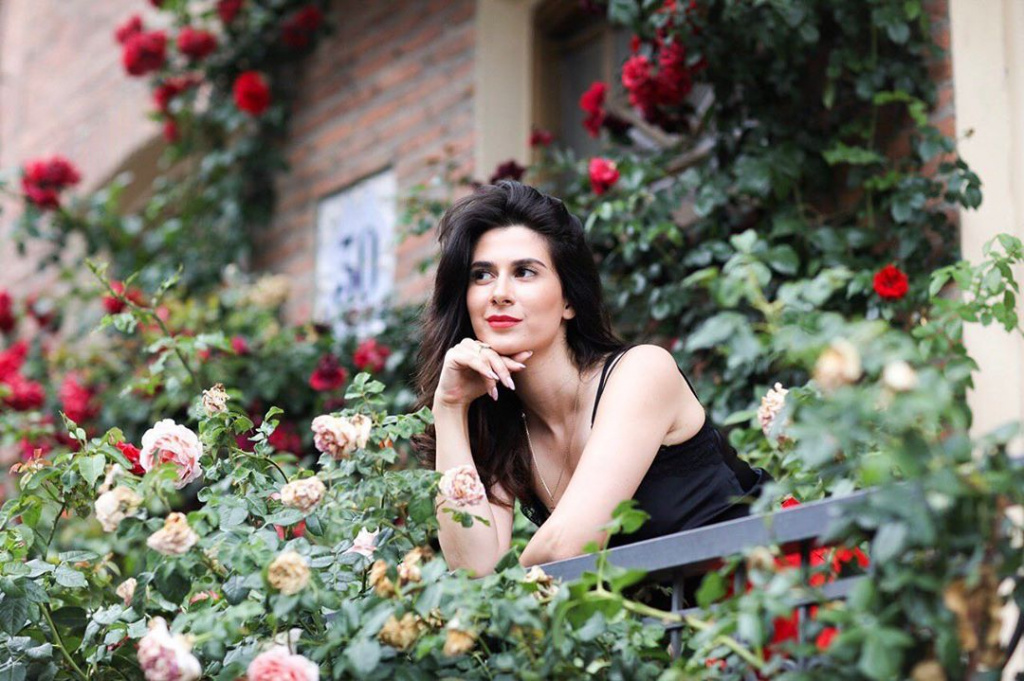 I'm a pure Georgian, but I grew up in Moscow. For the last three years, I have been living in my historical homeland — Tbilisi, organizing tours around Georgia.

All over the world, Georgia recognized the homeland of winemaking. In our country was founded the most ancient artefacts related to wine — 8,000 years old fossilized seeds of cultivated grapes.

In 2013, according to the decision of UNESCO, the Georgian method of ageing wine in kvevri clay jugs was included in the list of the untouchable cultural heritage of mankind.

Soon in Georgia will begin harvesting grapes, this period is called Rtveli. Almost every region of Georgia grows grapes. However, the wine region is considered Kakheti.

There are several wineries to visit and participate in the harvest and try Georgian grapes.

One of my favourite wineries in Kakheti — Marani — wine cellar of Javakhishvili brothers.

This winery located in the Kindzmarauli micro-zone and they make a great Saperavi. This is one of the most beautiful wineries in Georgia. 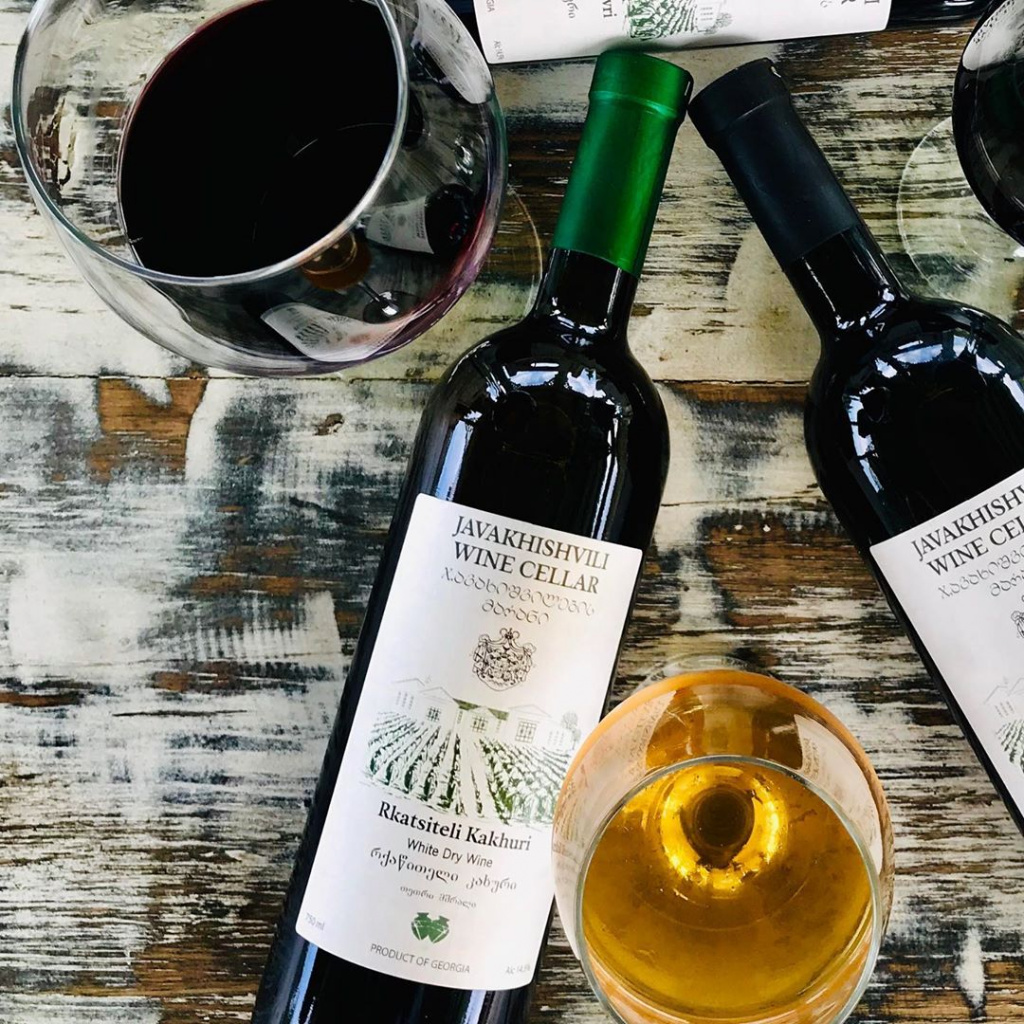 There is no large tourist flow and the feeling like you came to visit Javakhishvili brothers. They take care of their creation and personally communicate with the guests.

Manager Marie will give a tour to the plant and show the Georgian technology of wine preparation. The wine cellar has degustation and among the vineyards, you can dine and pass the master-classes on cooking khinkali and churchkhela.

The estate and winery of Alexander Chavchavadze, @tsinandaliestate

Prince Alexander Chavchavadze played an important role in the history of Georgian winemaking.

He was the first who began to produce Georgian wine by European technology in Georgia. In Tsinandali village remained a beautiful mansion and the historic plant. 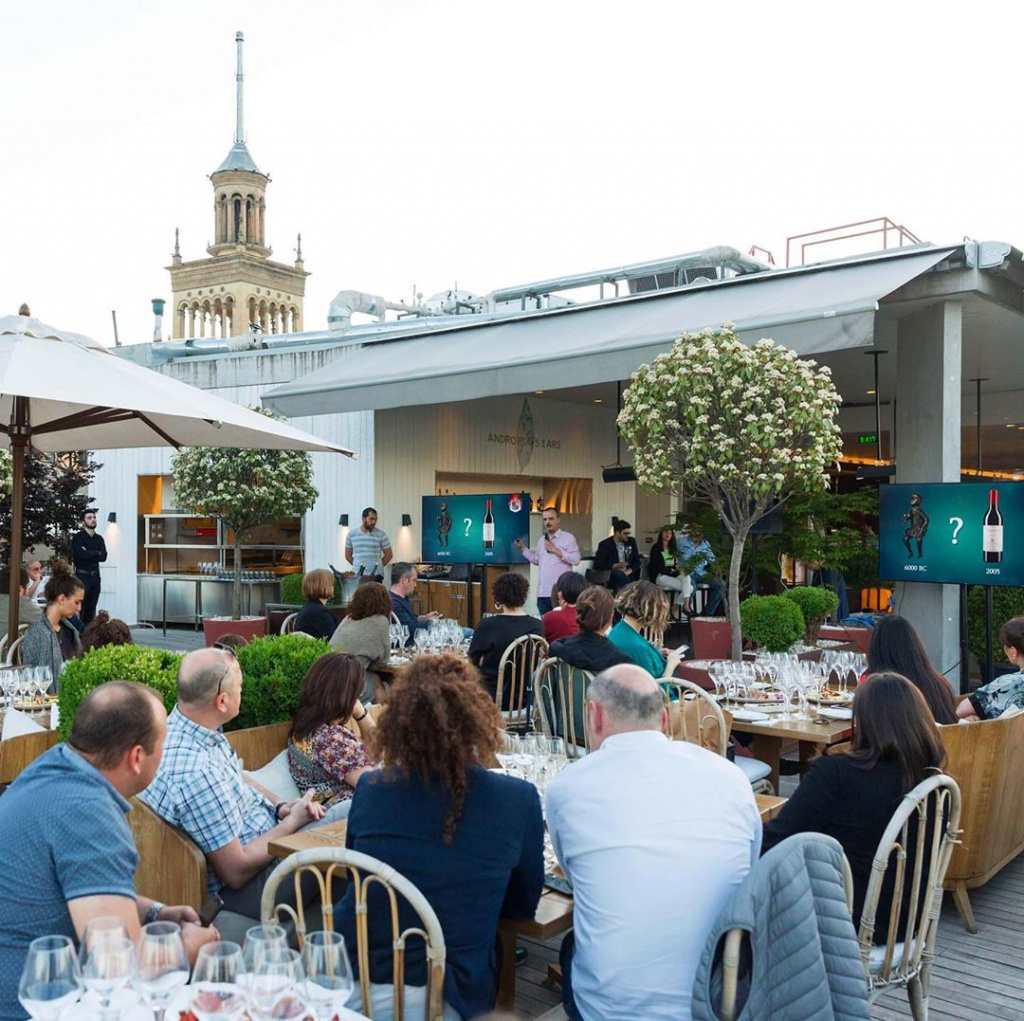 He also brought the first glass bottles to Georgia. The winery saved the most ancient bottles of wine from 1839.

There you can try the famous Tsinandali wine. One of my favourite wines of this winery — Natela made from five grape varieties.

Be sure to visit the estate. There Alexander Griboyedov met his love — Nino Chavchavadze.

Near the estate, Tsinandali is a decent winery Shumi. 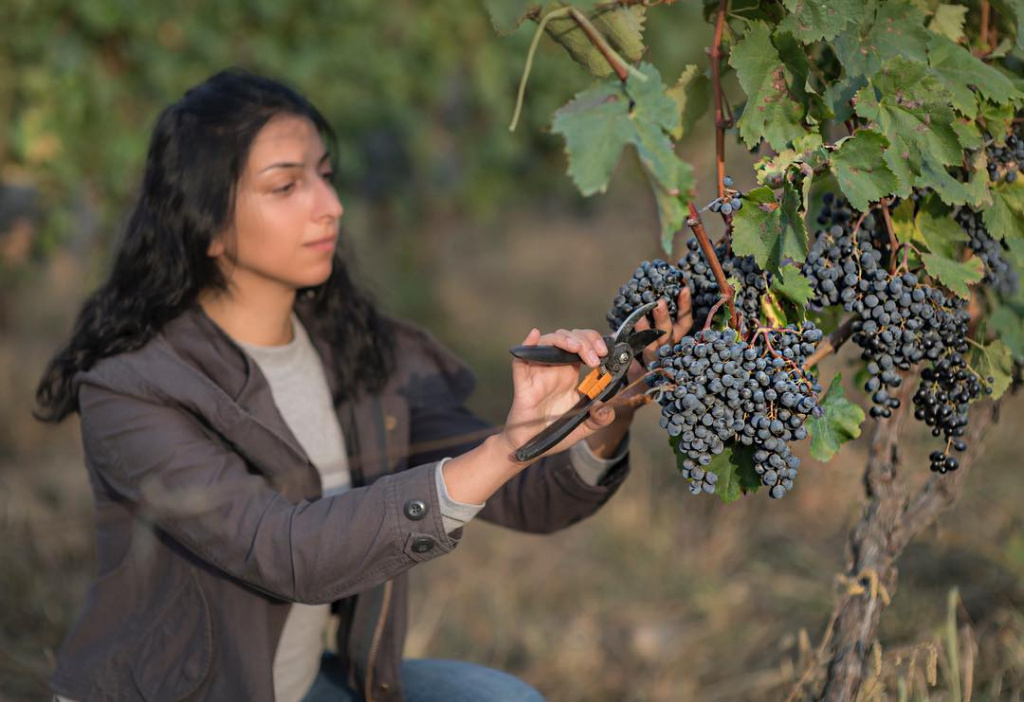 This winery is one of the first engaged in wine tourism in 2003. On the territory, the winery has an interesting wine museum.

Stylish winery Shilda with a large choice of quality wines. And low prices. 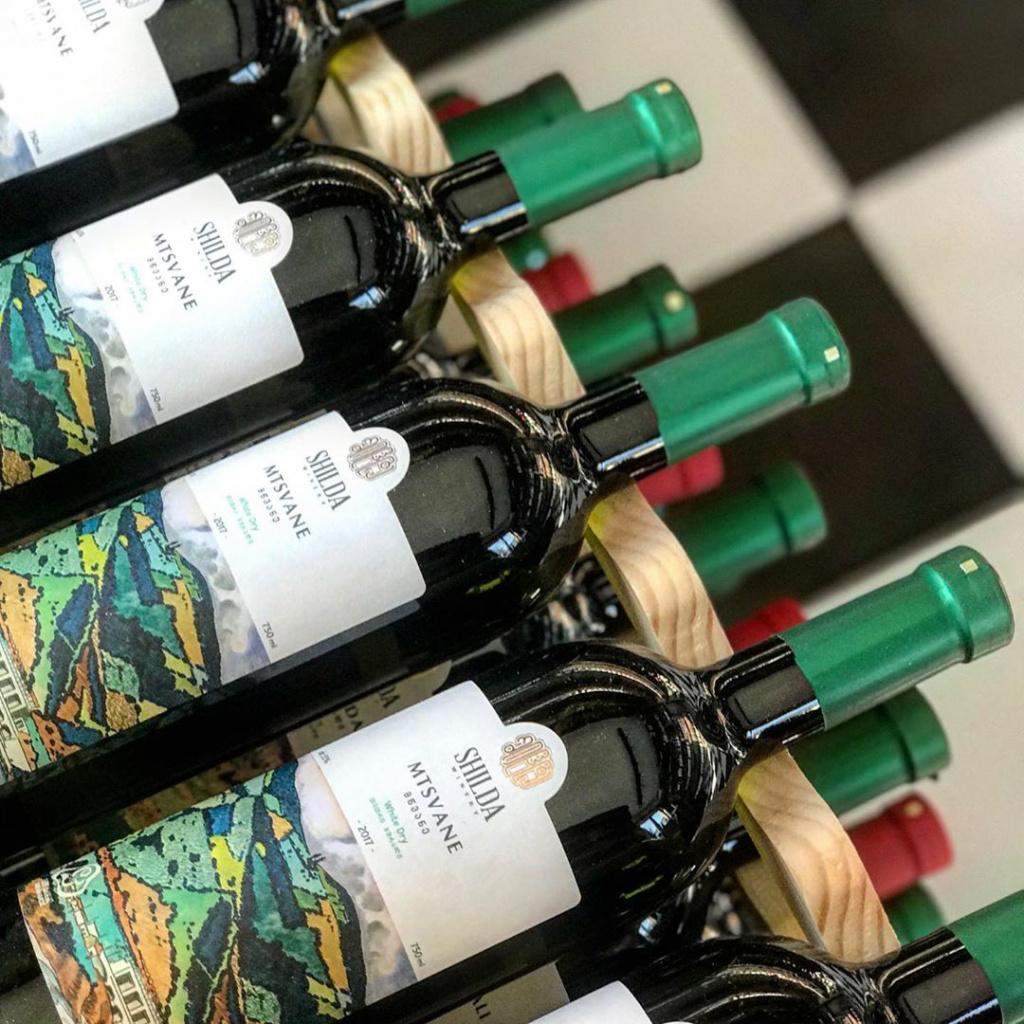 Chateau Mukhrani is one of the best wineries in Georgia. 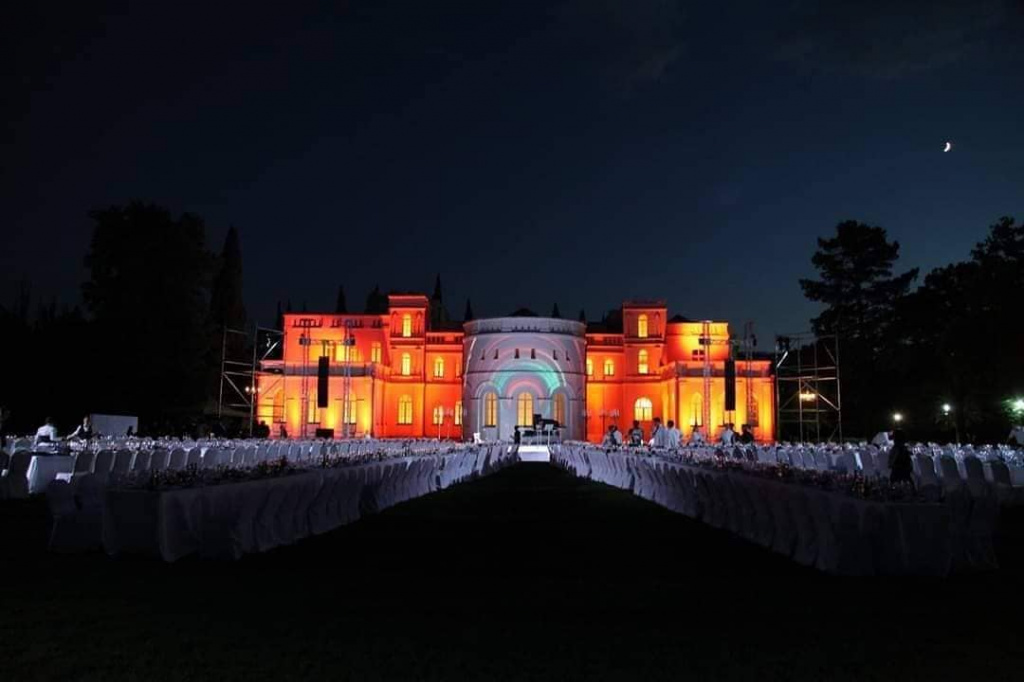 Another famous personality in the history of Georgian wine — Ivane Bagrationi Mukhrani. In the 19th century, he opened a beautiful Chateau Mukhrani winery. 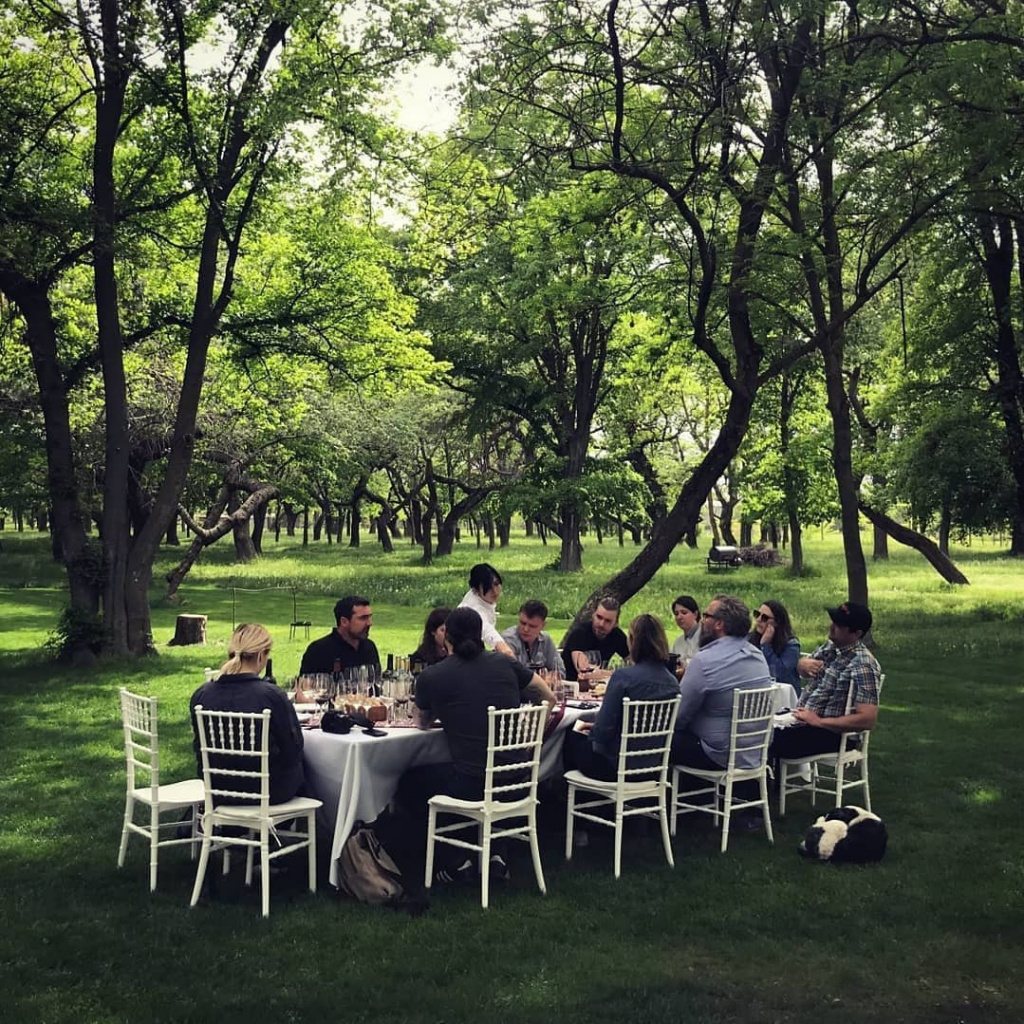 He was the first who took Georgian wines to Europe. The winery still produces gorgeous wines according to European technologies.

Not far from Mtskheta, in Chardakhi village in the Mukhran valley lives winemaker Iago Bitarishvili.

He continues the winemaking traditions of his ancestors. On two acres Iago grows Kartli autochthonous variety of white grapes — Chinuri and creates from it the same white wine according to the Georgian technology. 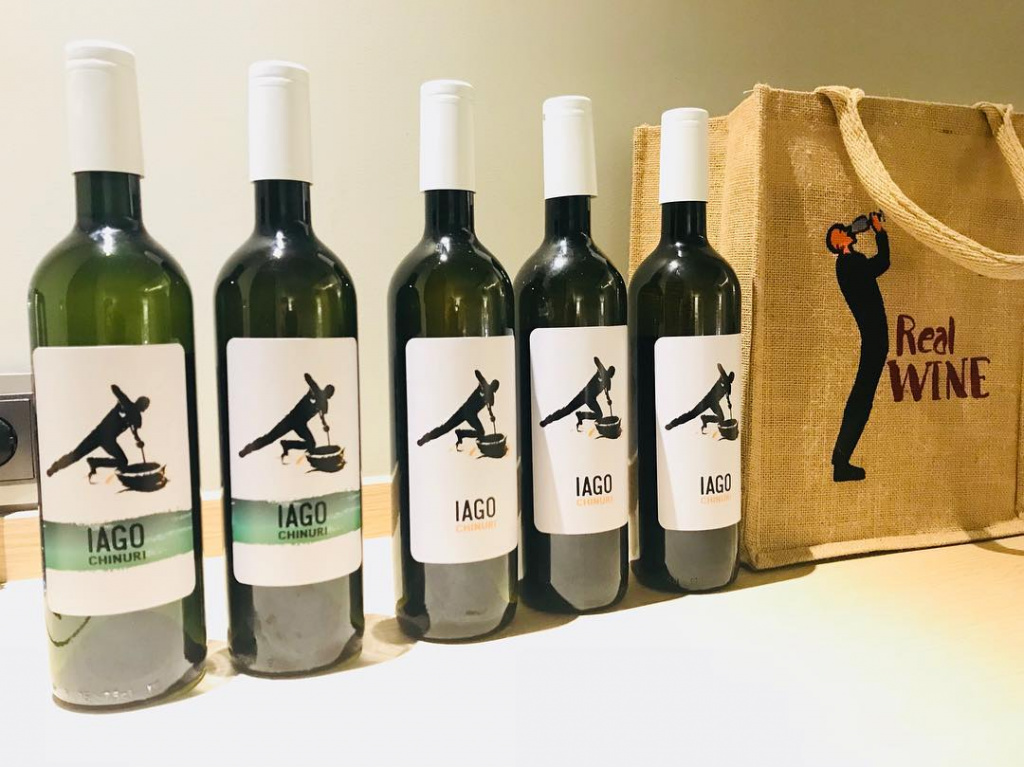 Iago wines exported to Europe and in 2016 Chinuri wine of 2007 appeared in the Ritz Hotel in London.

Near Gori town in the gorge of Ateni is hidden among the rocks a small private winery of Nika Vacheishvili where do biovina of rare varieties like Chinuri, Atenuri, Tavkveri. 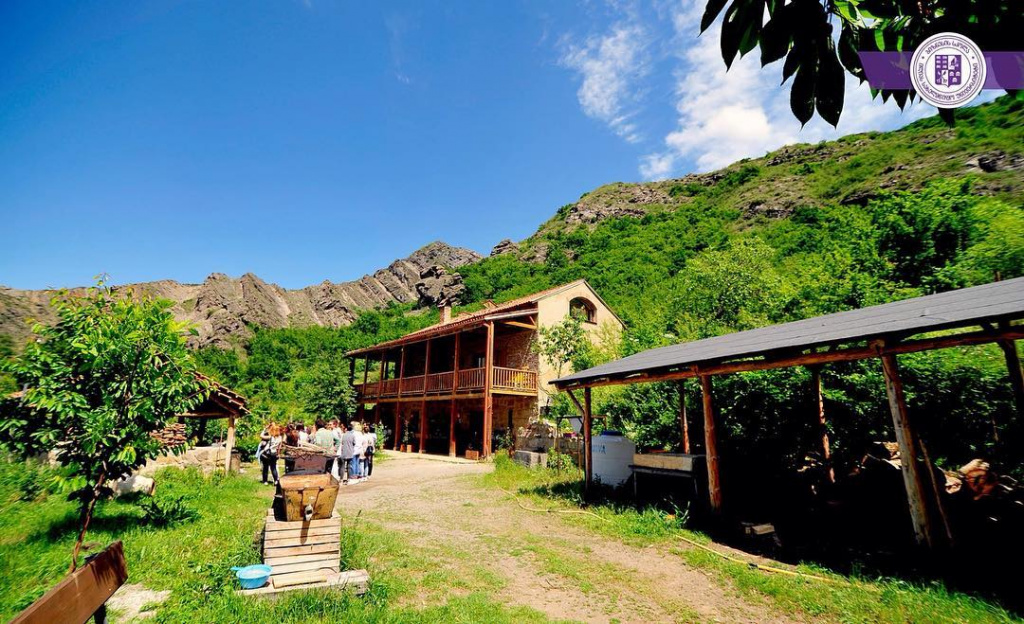 The famous sweet wine Khvanchkara made in Western Georgia, in the micro-zone near Khvanchkara village in Ambrolauri district. 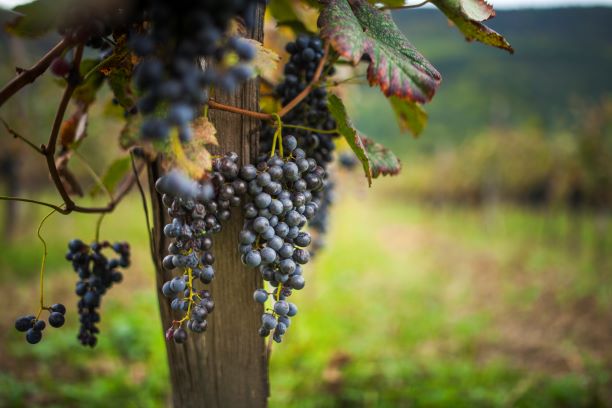 Wine made from two varieties: Aleksandrouli and Mujuretuli that grow in the mountainous of Racha region.

I advise visiting the factory Royal Khvanchkara to try the famous wine.

Read this article
PERMANENT RESIDENCE IN SPAIN: QAZAQSTANI ON A LIFE ON CANARY ISLANDS AND ALL-YEAR-ROU...