What will change in Almaty soon: new polycenters and the first LRT line

What will change in Almaty soon: new polycenters and the first LRT line 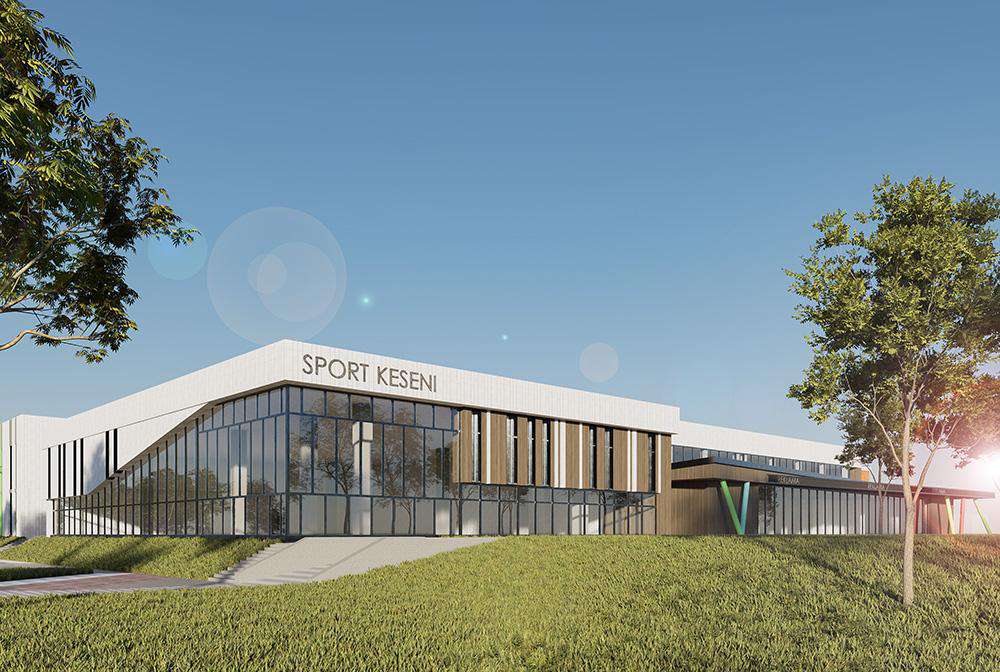 After the reconstruction, Olympic-standard swimming pools will appear, which will be equipped with special equipment for children with special needs. The area of ​​the sports complex will be 23 000 square meters.


Almaty will be divided into 5 polycenters 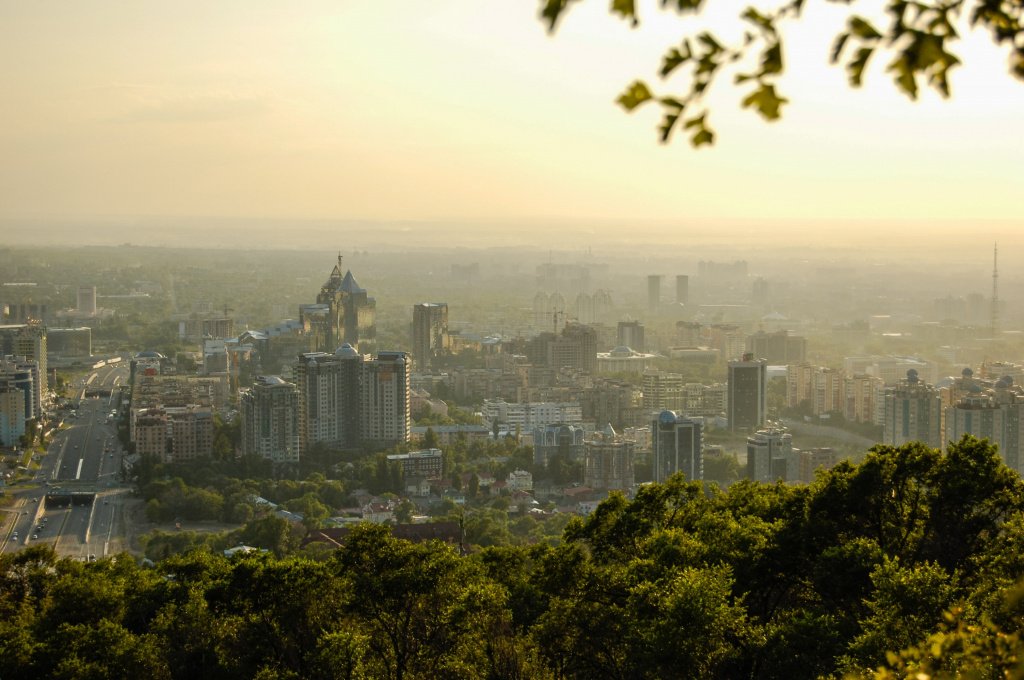 5 polycenters will appear in Almaty instead of one — North», «West», «South-West», «Eastern Gate» and «Historical Center». 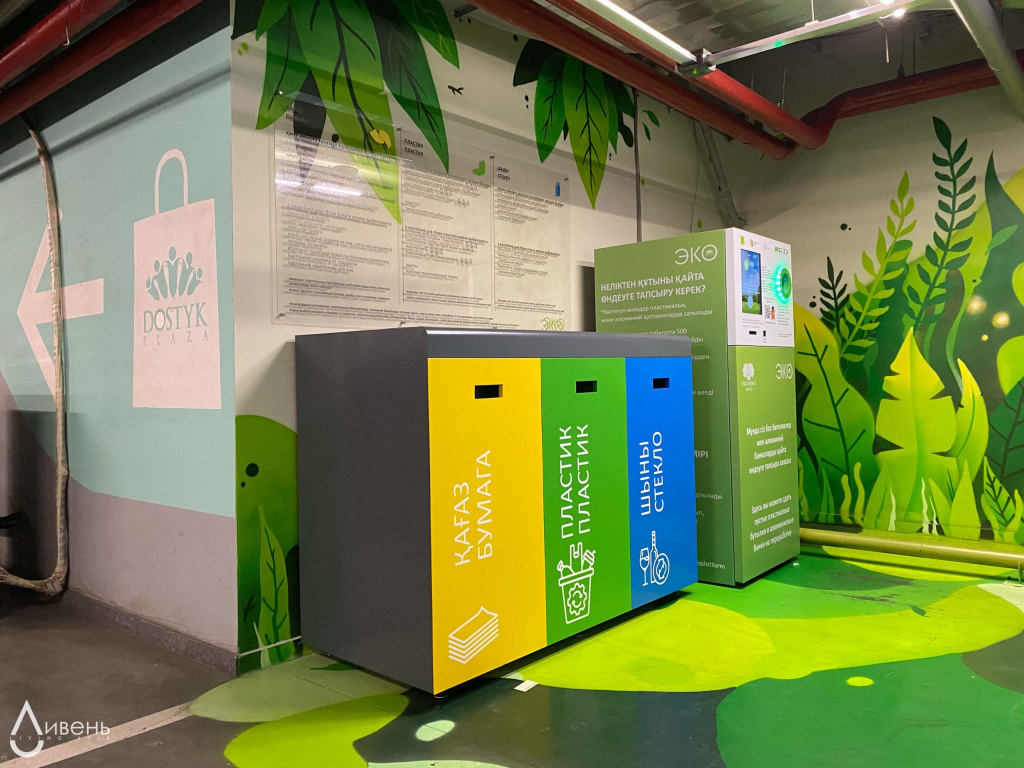 There are plans to install vending machines for receiving beverage packaging in the city's chain stores, as well as containers for collecting glass bottles and cans by the end of 2025.


The first LRT line will be launched by 2027 in Almaty 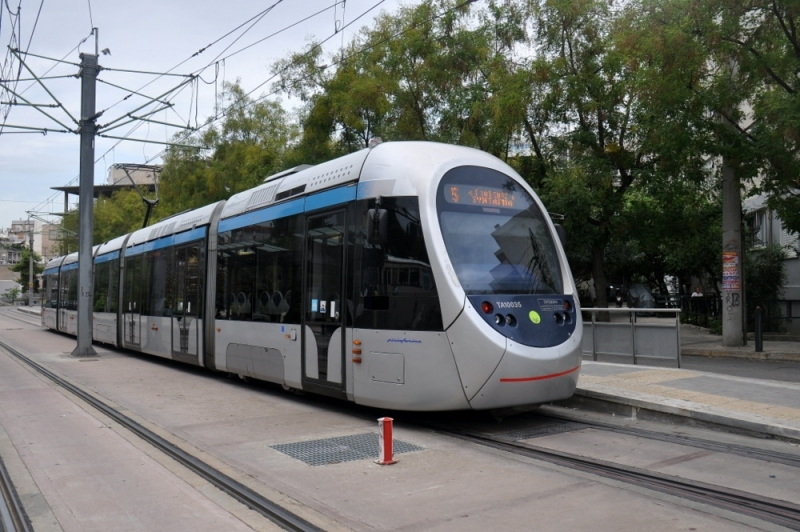 
Almaty streets to be equipped with cameras and lighting until 2030 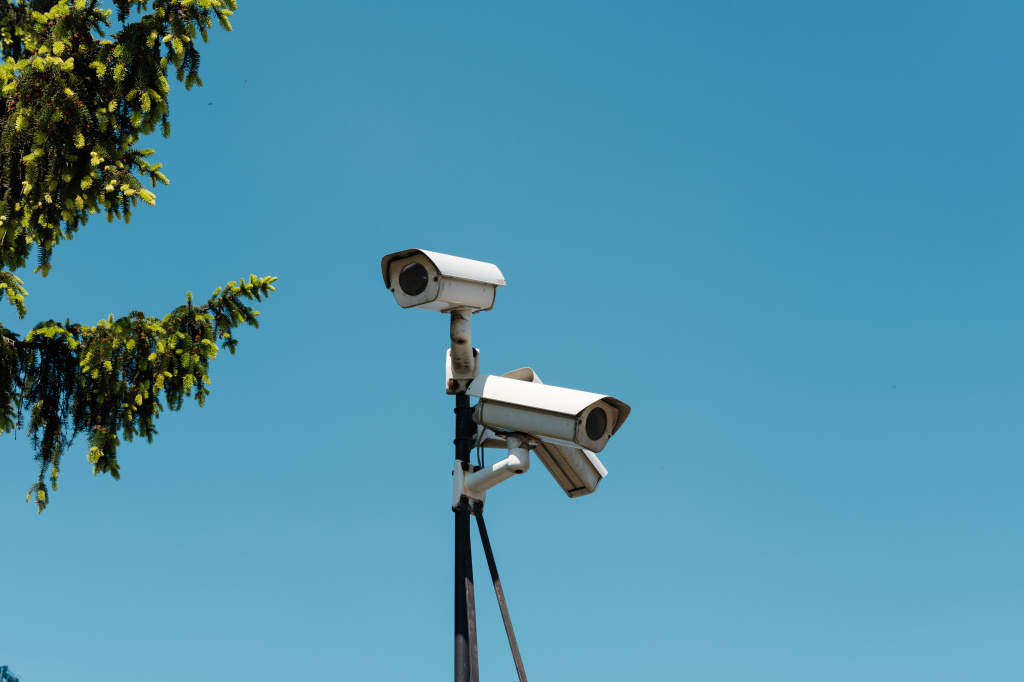 
Shymbulak, Butakovka and CSKA will be expanded and reconstructed in Almaty 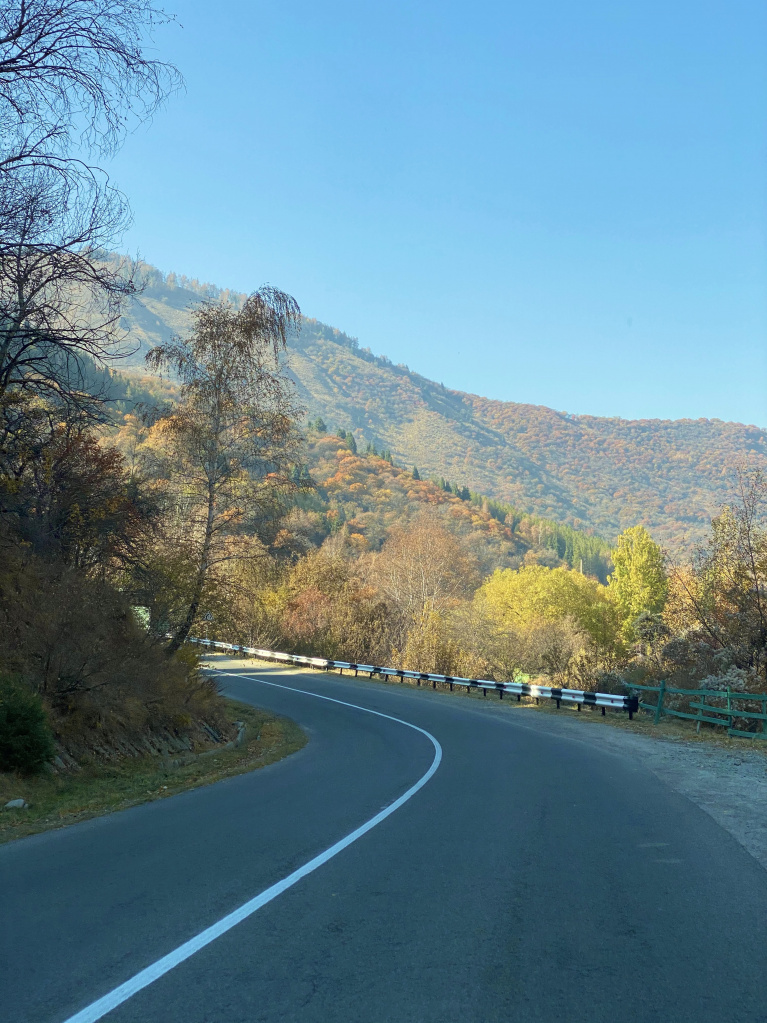 In 2024, they plan to reconstruct and expand the bases of mountain resorts. Also in 2024, the construction of a new terminal of the international airport will be completed, an exhibition Congress center and a multifunctional Concert Hall will open. 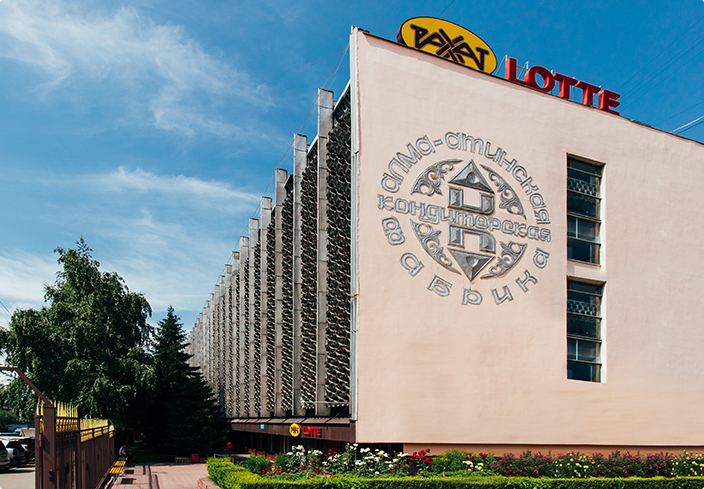 «Rakhat» will be transferred to the industrial zone of the city. As part of the project, it is planned to allocate 20 hectares of land.


The third railway station will be built in Almaty 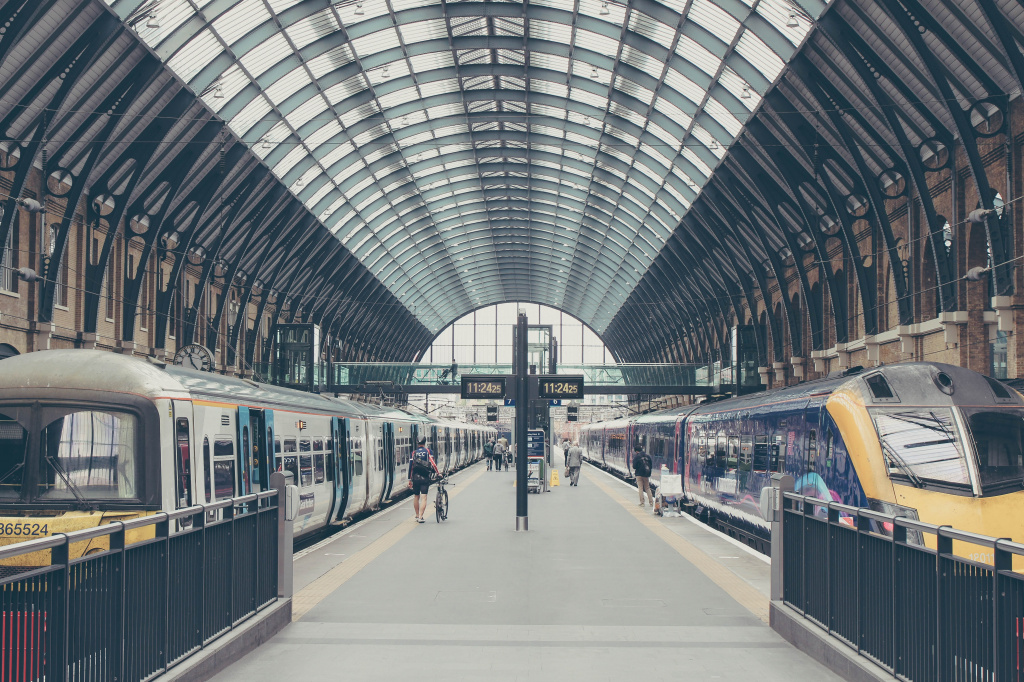 Station-3 will be located in the Boraldai settlement.


Face recognition system to be introduced in Almaty 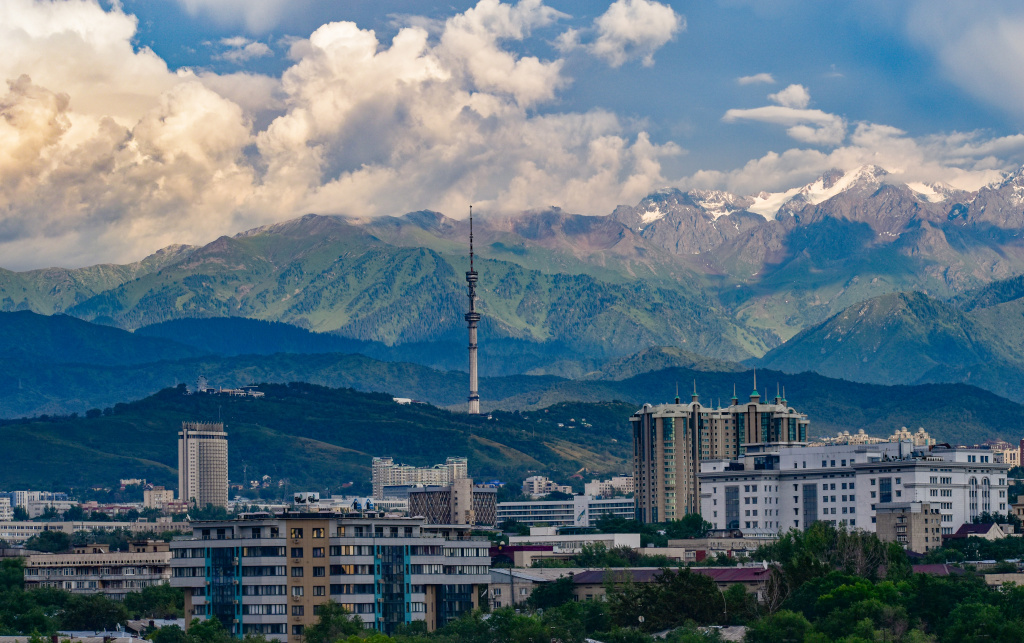 From 2026, video analytics and face recognition will be integrated into all video surveillance systems.

Read this article
Singapore: How to live in the smartest and cleanest city in the world