Uzgen is one of the oldest cities in Central Asia with more than 2000 years of history. We will tell you what to see here.​ 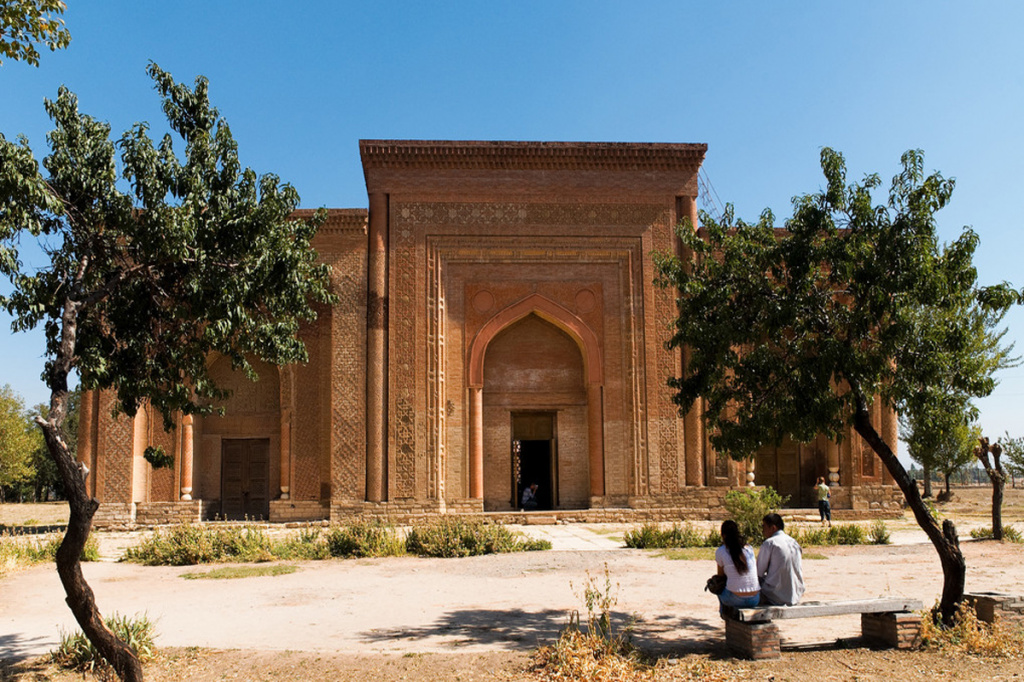 Interestingly, the architectural complex of Uzgen is depicted on the national currency of Kyrgyzstan in denominations of 50 soms.

It was built of burnt bricks of various sizes, which are laid in openwork masonry in several ornamental belts. The ornament of the Uzgen minaret is more bizarre than the Buran one. 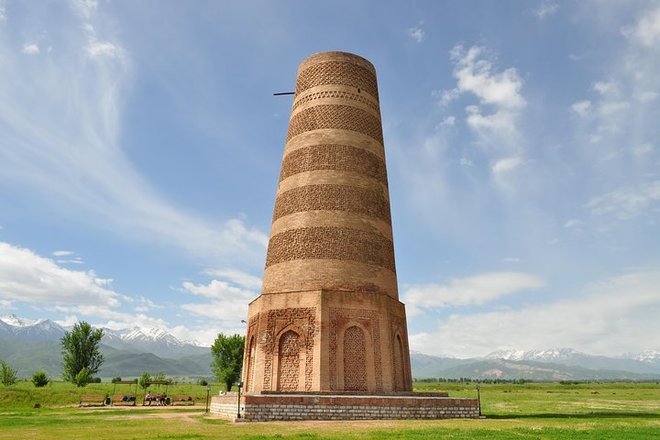 Mausoleums of the Karakhanid rulers

The northern mausoleum was built in 1152, the southern one - in 1187. The older Middle Square Mausoleum, built in the 10th-11th centuries, once had a dome.

The water of this deposit contains the highest concentration of such microelements as iron, zinc, and barium. Of all the deposits of carbonic mineral waters in Kyrgyzstan, this source is located in the most beautiful area: mountainous, wooded, along the banks of a clean and calm river.

Recreation area, as well as the tourist center Salam Alik

Salam-Alik is a tourist zone in which citizens of Kyrgyzstan and foreign guests have a rest every year. Residents and tourists spend their summer holidays on the slopes of the mountains and enjoy the healing water from a natural source.


The unique Uzgen rice Devzira is grown here, which is famous not only for its amazing taste, but also for its special nutritional properties.

This is the most expensive and elite rice, the most suitable for cooking festive Uzbek pilaf. It is brought to the markets of all Central Asia. 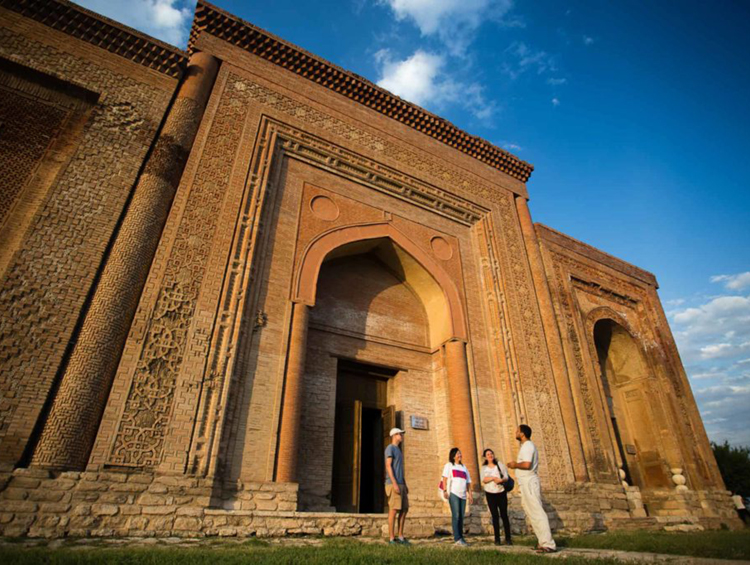 Take a walk around the city — here you can find the Alley of Heroes of the Soviet Union and the Manas monument.

The monument is installed on the Central square of the district. The idea is that Manas Ata should stand, showing the way for future generations. The epic describes human values, becoming a model for raising children.

Read this article
Photographer from Australia about youth in Kazakhstan

1533
The Altai Republic. About life in Altai and local traditions