What national dishes of Turkish cuisine are worth trying

What national dishes of Turkish cuisine are worth trying 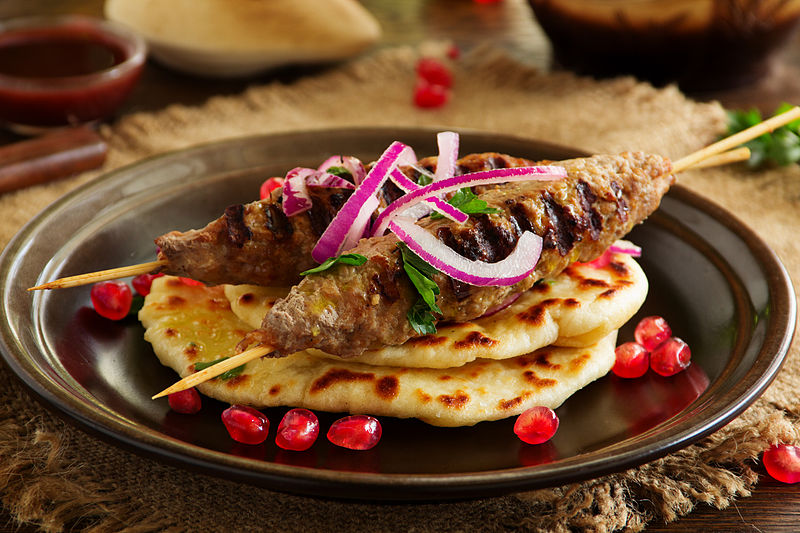 Kebab in Turkey is meat cooked over an open fire and served with vegetables and sauces. In each district of Turkey, kebab prepared in its way. Kebab is often named after the area where it is prepared. For example, kebab in Cappadocia prepared in clay pots. The most popular version of kebab is shish kebab — lamb fried on skewers and served with vegetables and pita bread. 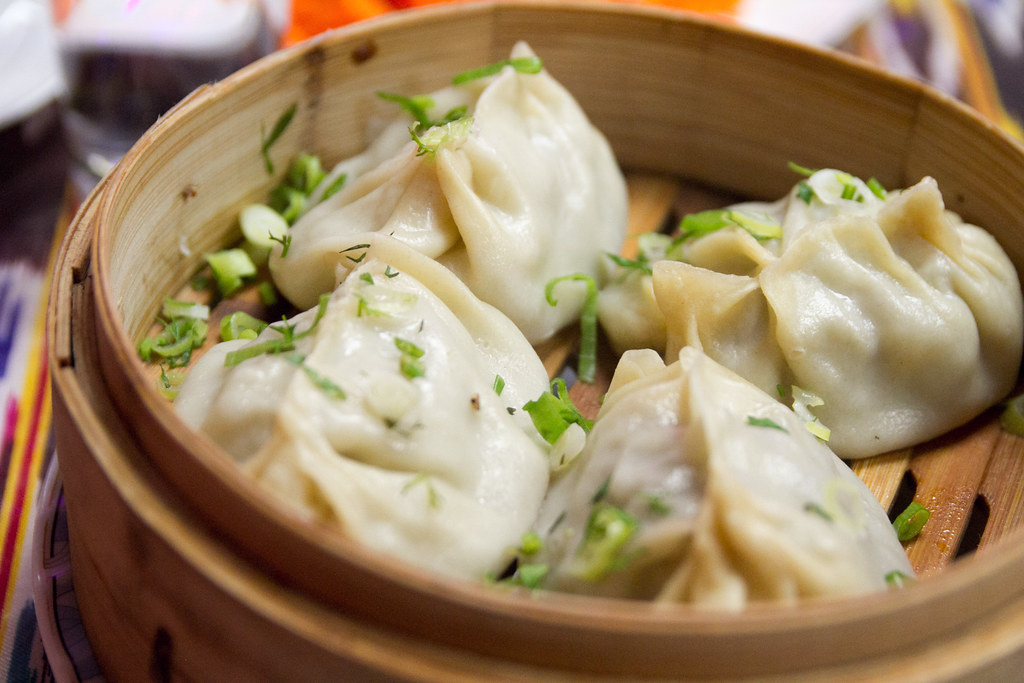 Manty is considered the national dish of Turkey. The dish usually prepared from lamb or beef meat and either cooked or fried. It is served with a spicy sauce based on natural yogurt. 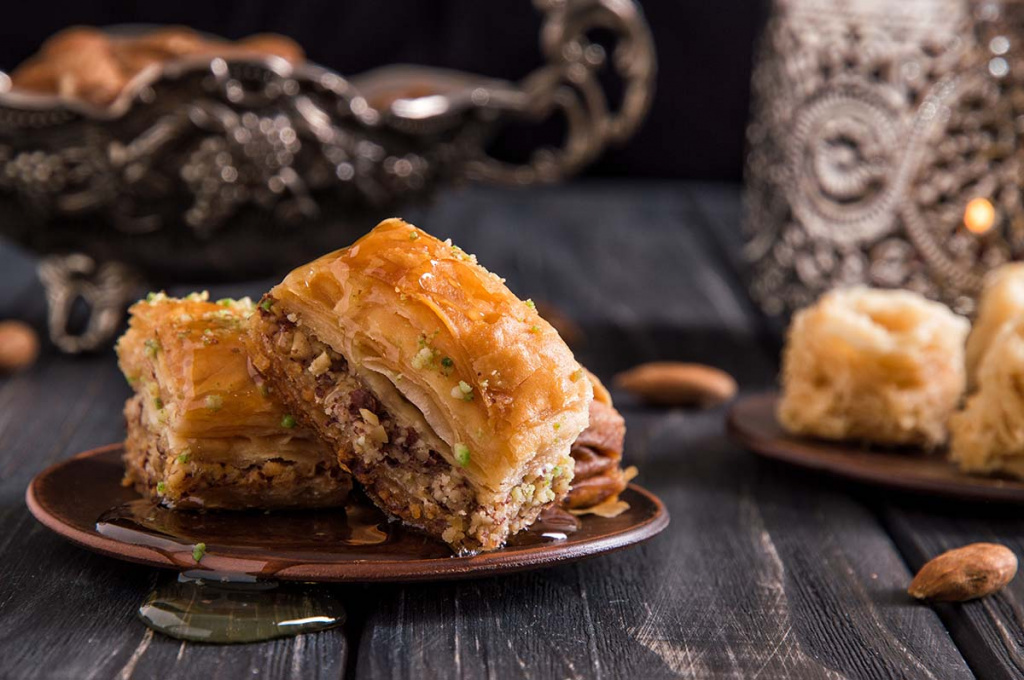 Baklava is one of the most popular sweet dessert pastry in Turkey and abroad. Baklava is made of layers of filo filled with chopped nuts and sweetened and held together with syrup, frosting, or honey. 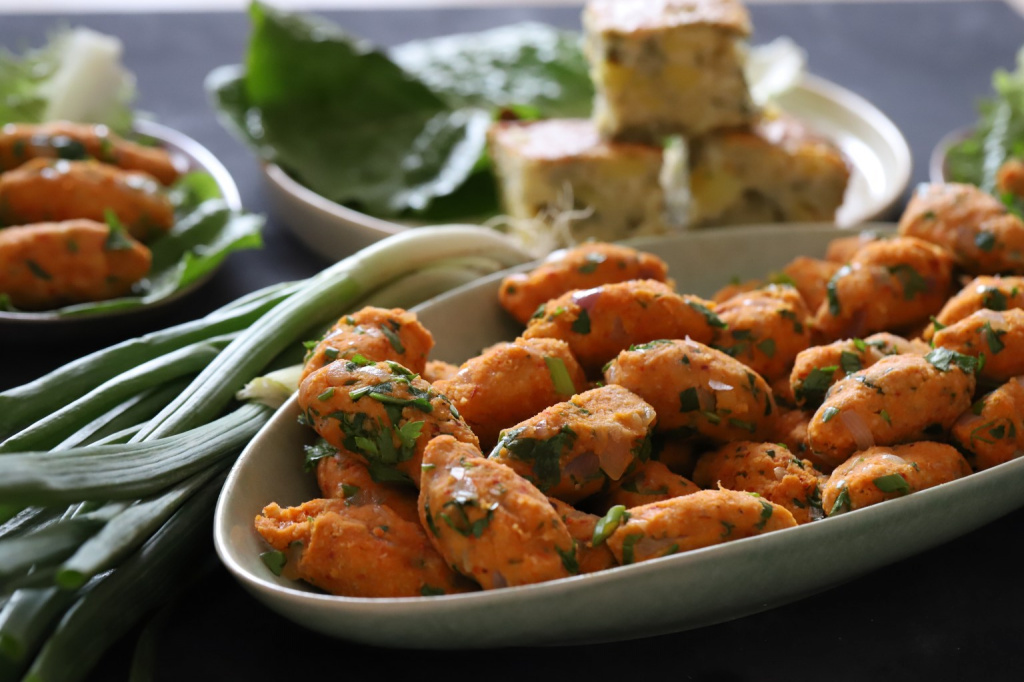 Kofte is a traditional and favorite dish in Turkey, prepared almost everywhere. Kofte is meatballs. Pita and salad are served on street stalls. You can also buy a vegetarian version of kofte, made from bulgur, tomato paste, and spices. 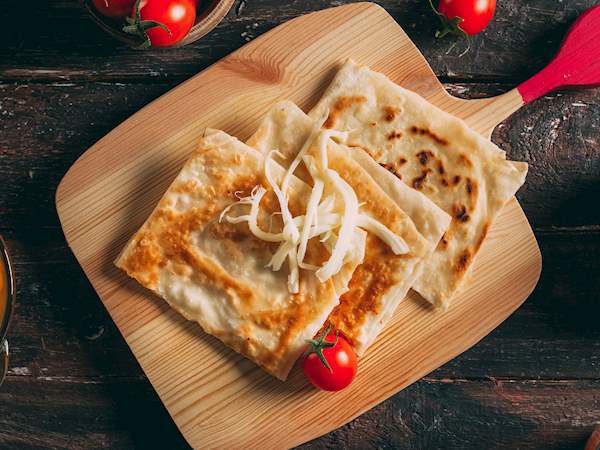 Traditional Turkish pastries, usually filled with meat or a mixture of spinach and cheese. The base for borek is puff pastry, which can be baked in different ways — portioned, large piece, roll. The basis for gozleme is lean dough in the form of a flatbread. Borek and gozleme usually cooked in traditional ovens or on an open fire. 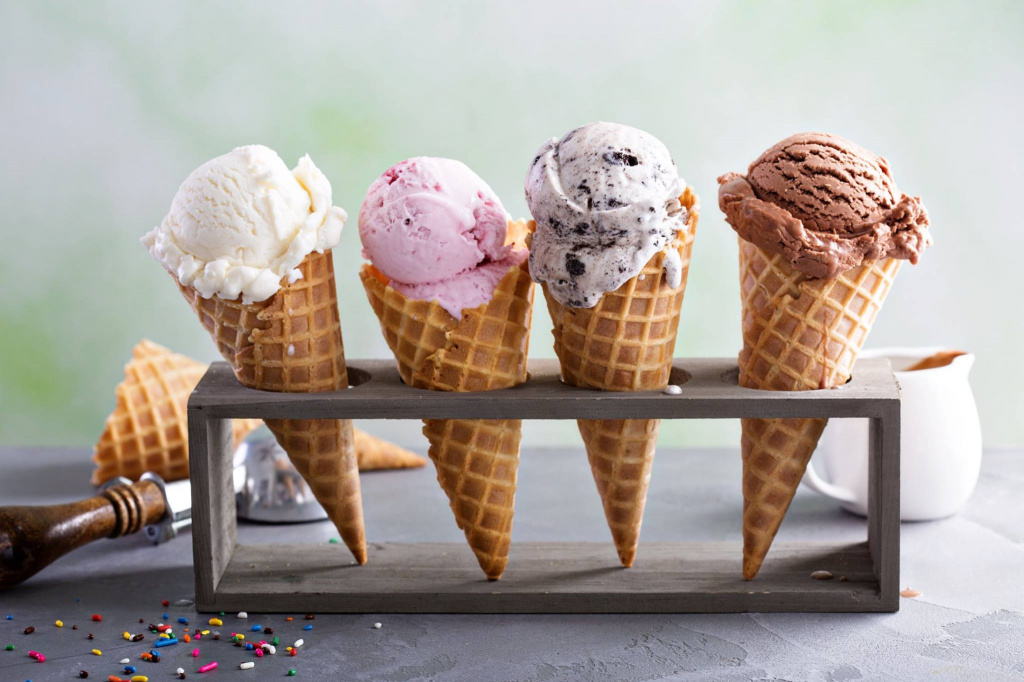 Dondurma is a traditional Turkish ice cream, which is very different from the usual treats. Dondurma is made from milk, sugar, mastic, and salep. The consistency of this ice cream is thick and sticky. 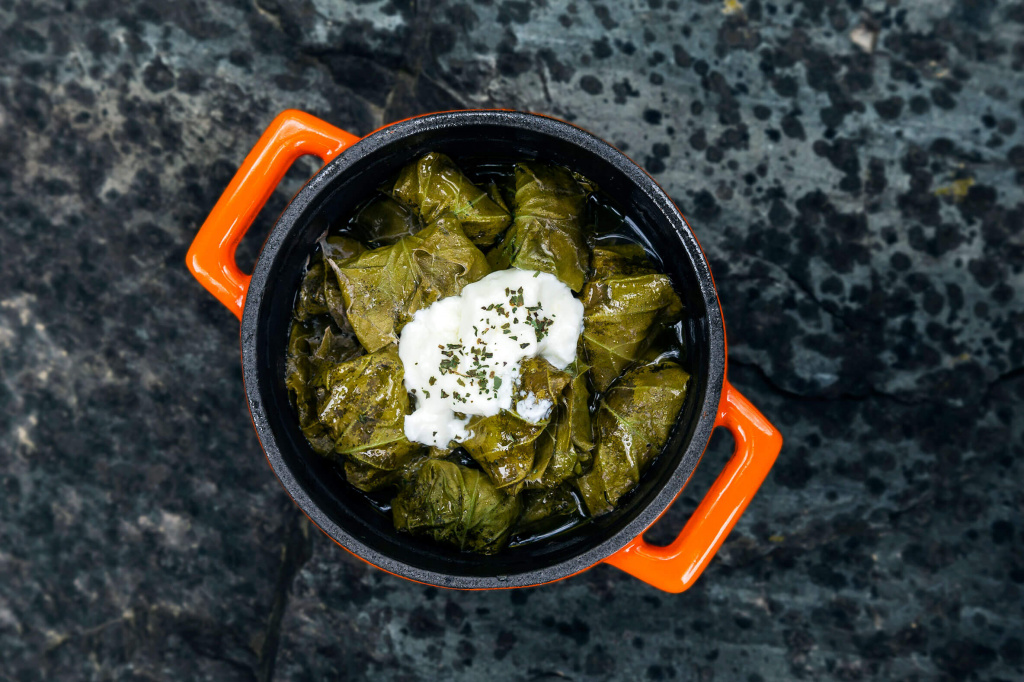 Dolma and Sarma — dishes based on spicy rice with onions. Dolma is stuffed with vegetables, a mixture of rice, currants, spices, cinnamon, nuts, and minced veal. Salma is a more ascetic version, grape leaves stuffed only with spicy rice. Both dishes are often served as cold appetizers. 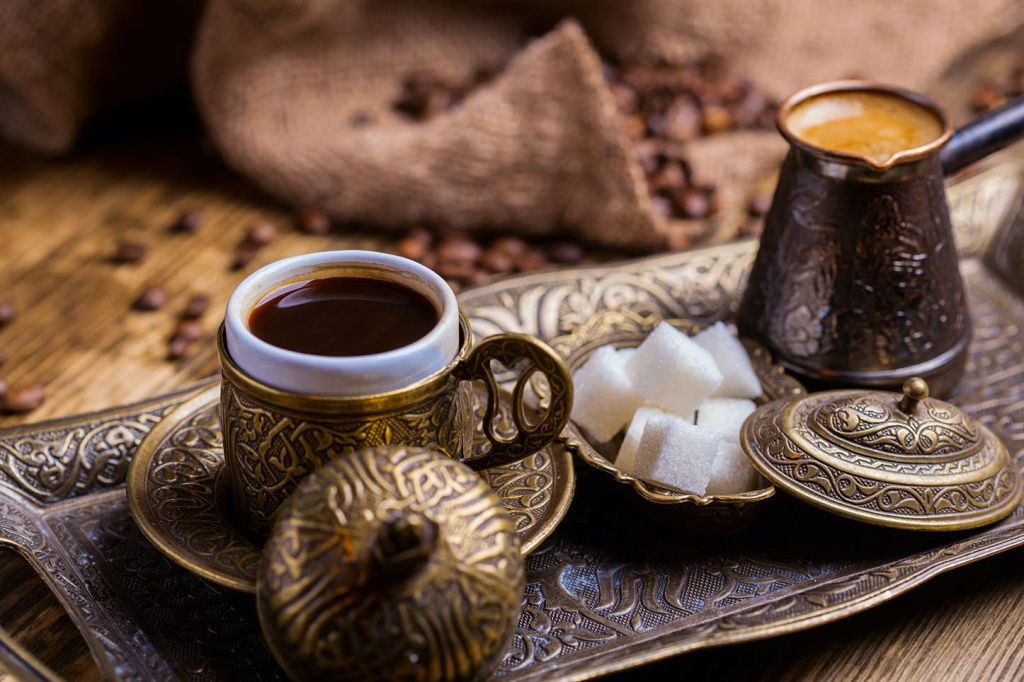 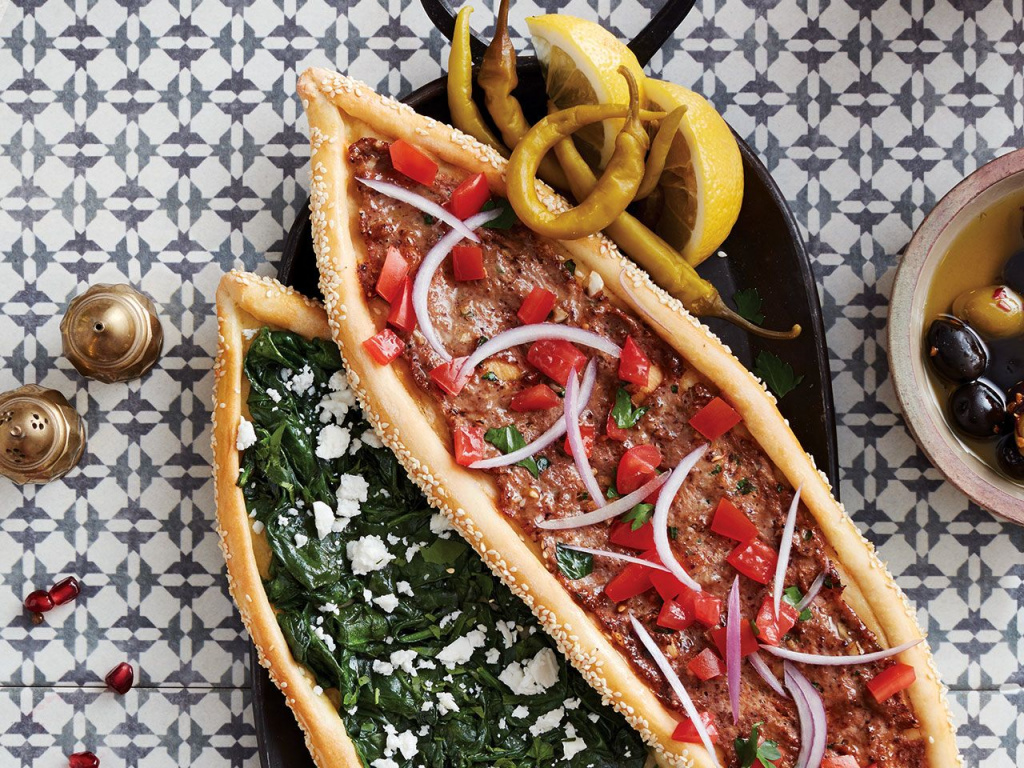 Lahmacun and pide is a popular street food in Turkey, often called Turkish pizza. Lahmacun is a flat crispy tortilla stuffed with meat and spices. Pide is a more advanced version with various types of topping and twisted edges. Both options are quite popular as local fast food. 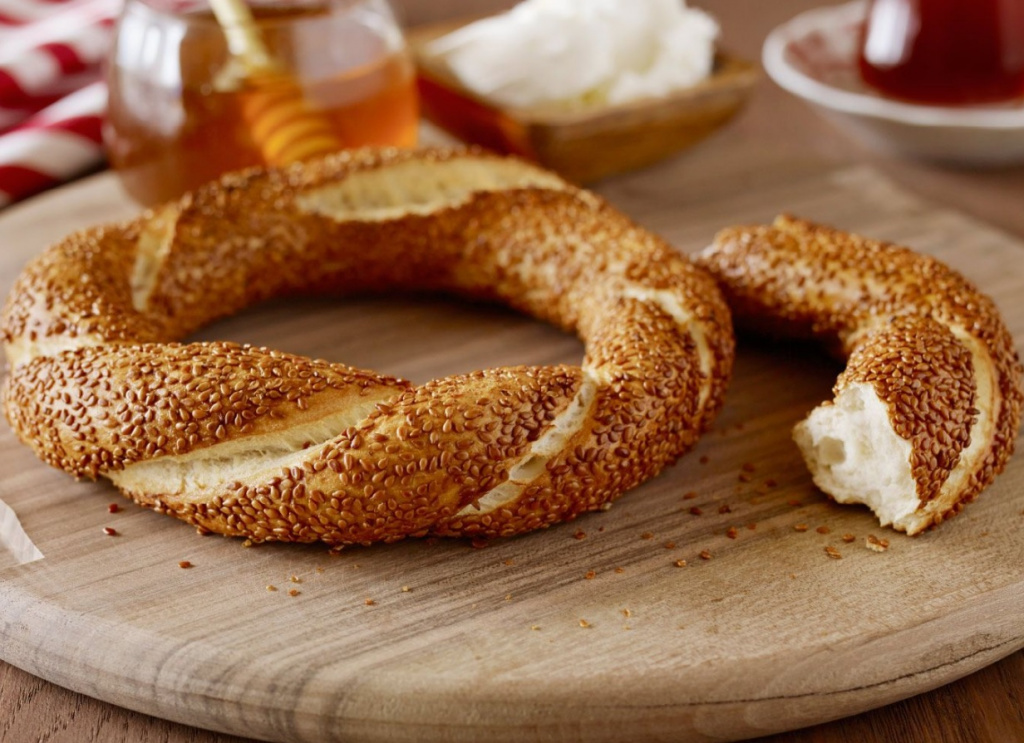 The most popular pastry in Turkey, known since the 16th century. Simits can be bought on the streets in Turkey. The sesame bun is popular because it can be a full breakfast or snack.

1063
Vegan and vegetarian cafes in Nur-Sultan and Almaty

1299
HOW ONE VEGAN FAMILY PRODUCES ECO ICE CREAM AND CREATES A RESTAURANT AND A SHOP OF HE...