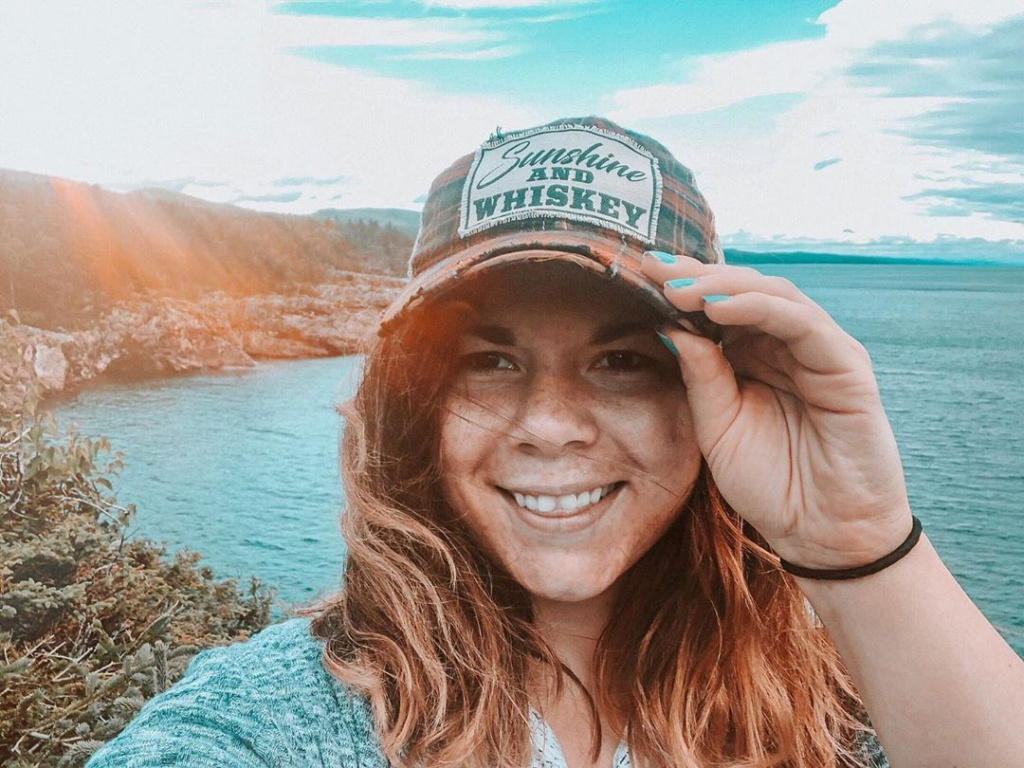 I love learning languages, and I know Italian and French. After them, last year I started studying Russian. Many Russians do not like or hesitate to speak English, so it would be interesting to find a common language with them.

I like modern art, although we studied the classics in the literature course. We even organized reading on roles, staged theatrical productions. I think Russian poetry and literature is one of the richest in the world. So everyone wants to study it.

You are uneducated if you are not familiar with Russian literature

I know Boris Akunin. His book "Azazel" was published in London and has an English version. I also read Victor Pelevin. Several of his novels have been translated into English. Some books always in the must-read lists, but they are old and complicated. 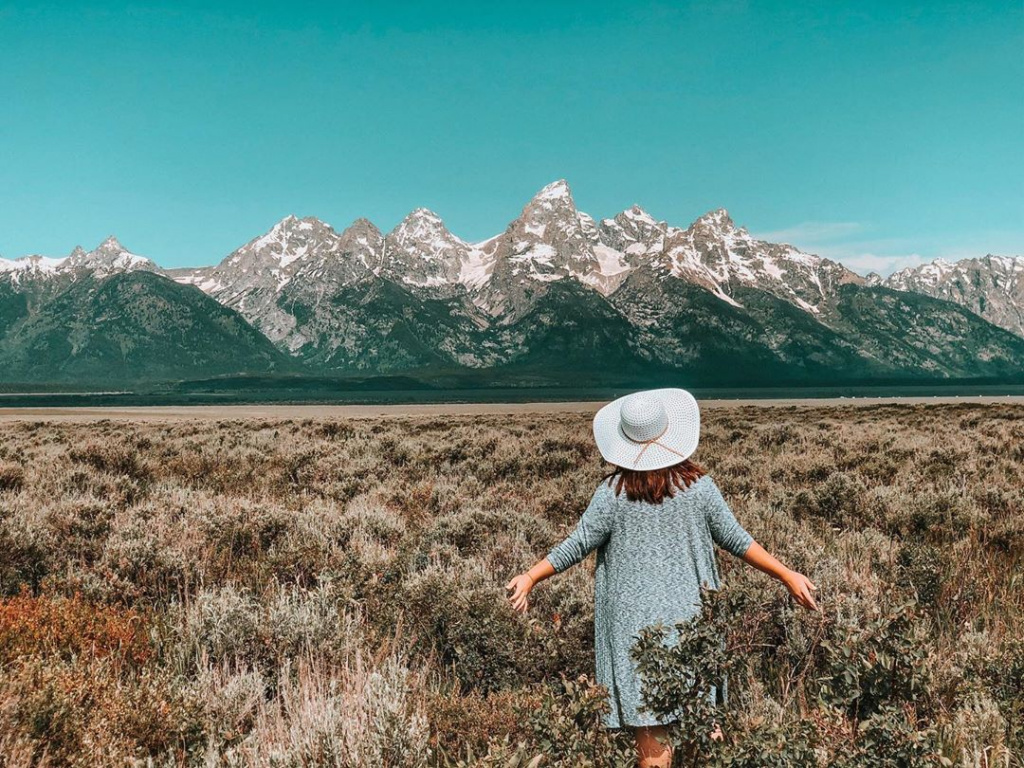 On lessons, we listen to Soviet songs from the movies. The lyrics are about love, the pursuit of happiness and simple human qualities that are lacking in modern songs. I like songs on poems of Russians authors, for example, "I like that you are crazy not with me".

There are plenty of Russian films from classic Soviet comedies to contemporary documentaries that I watch on Amazon and other platforms. Through the cinema, I can learn about the culture and get acquainted with the country. YouTube channel "Mosfilm" has playlist "movies with English subtitles" to watch Soviet cinema. 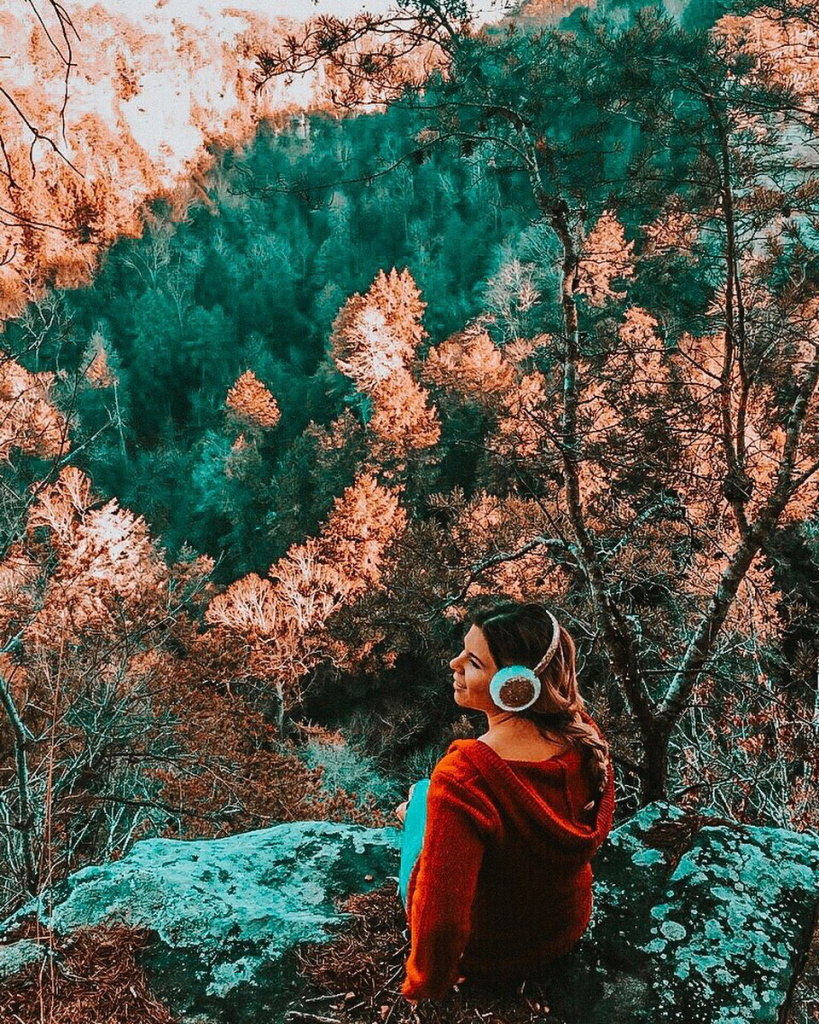 It is also fun to watch Russian cartoons on YouTube channel Russian Animation with English subtitles. There is a good website sovietmoviesonline for true movie fans with movies of Zvyagintsev or other popular Russian classics and even art-house. Netflix and Amazon streaming cool series like "Silver Spoon", "Method", "Fartsa", "The Sniffer" and the series about Catherine II. One of the last movies I watched was "Good Boy". 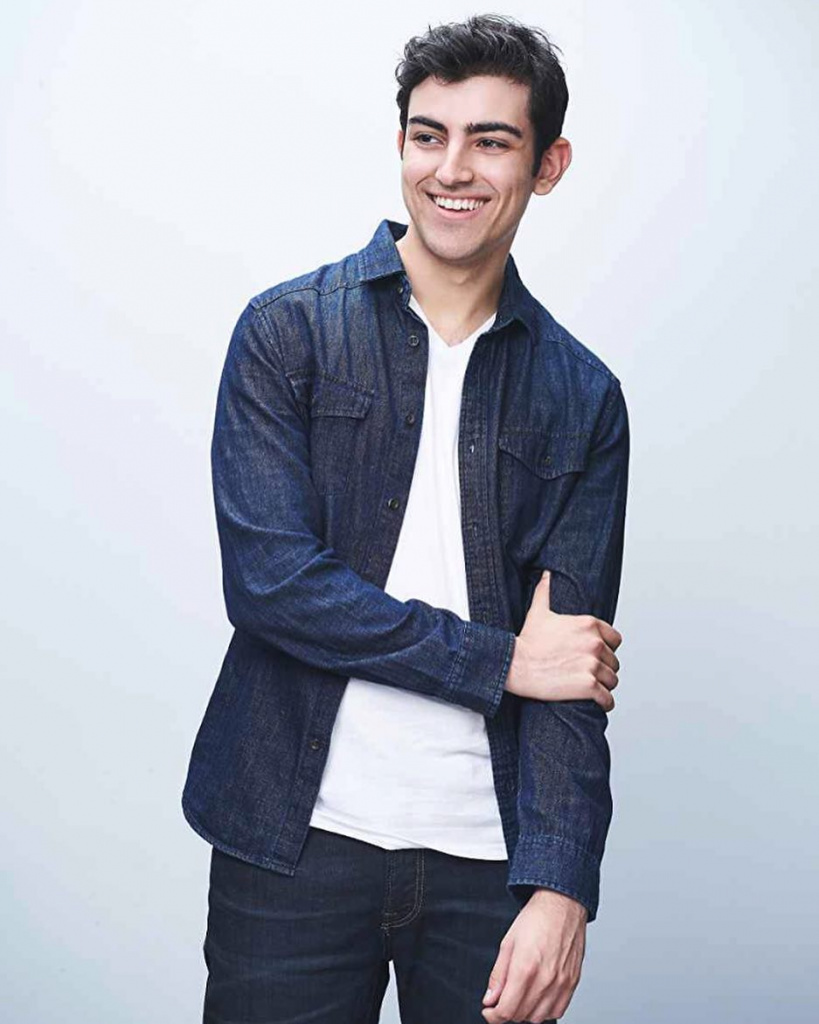 I have been studying Russian since August 2017. Russian is a tough language, so it's harder for me to make the same progress as with French. Russia has long been closed from the Western world, not many people, know about this country. Many Americans hear the news, but do not try to understand what else is interesting there besides politics.

The decision to learn Russian opened my eyes to a new culture and the world that I had never known before. I learned about Russia and former Soviet countries, learned about different ethnic groups. I found many new songs and artists that I love, and I don't know how I would live without them.

We study Russian poetry at school. Among my favourite authors, I would mention Alexander Pushkin, Alexander Solzhenitsyn and Vladimir Nabokov.

When I was travelling in Russia, one of the surprises was Russian food. I fell in love with almost everything I ate.

Borscht, Olivier salad, caviar and pancakes are classic dishes, some of which I learned to cook from our products


My Russian playlist may consist of old songs. However, I heard many Russians love the classics of the 70-80-s. I learned about it through forums and playlists of popular music.

Vladimir Vysotsky is a local legend, almost a poet. His music has beautiful melodies and interesting lyrics, which I try to translate into English. 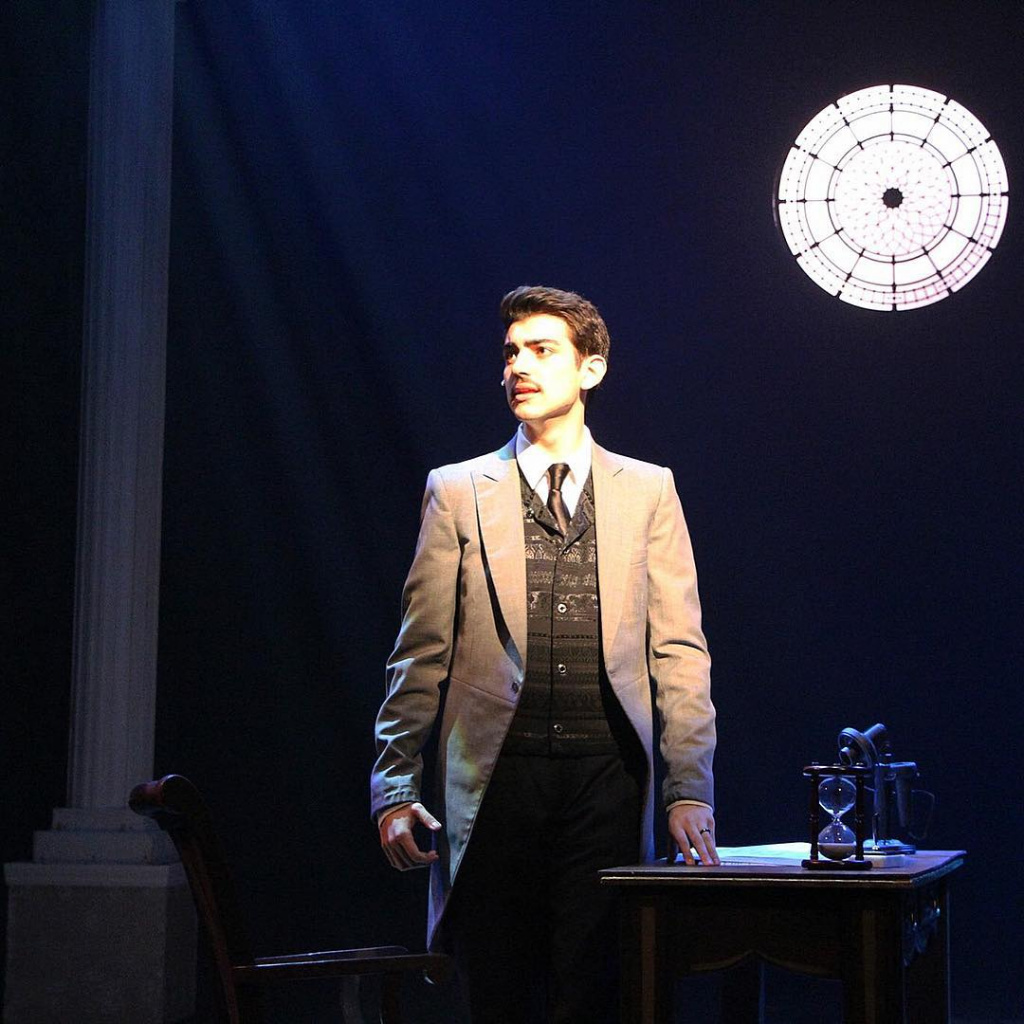 Viktor Tsoi is true Russian rock music from Kino band. They also were popular in their time, and here we like making covers on their songs.

I'm watching "Evening Urgant" a show inspired by Jimmy Fallon and David Letterman. Almost the same as the American projects, which invite stars and conduct small interviews. They often have Americans as guests, and I watch these episodes. During watching, I can learn a few Russian jokes and listen to good music.

"Sherlock Holmes" — people say this is the best version of the famous detective. I watch movies with English subtitles, so it's easier to learn the language and understand the sound of the letters.

"Kitchen" is a popular Russian sitcom with more than a hundred episodes. Actors speak clearly, so it is easy to learn the language, phrases. I can learn a lot of words from the field of cuisine and cooking. 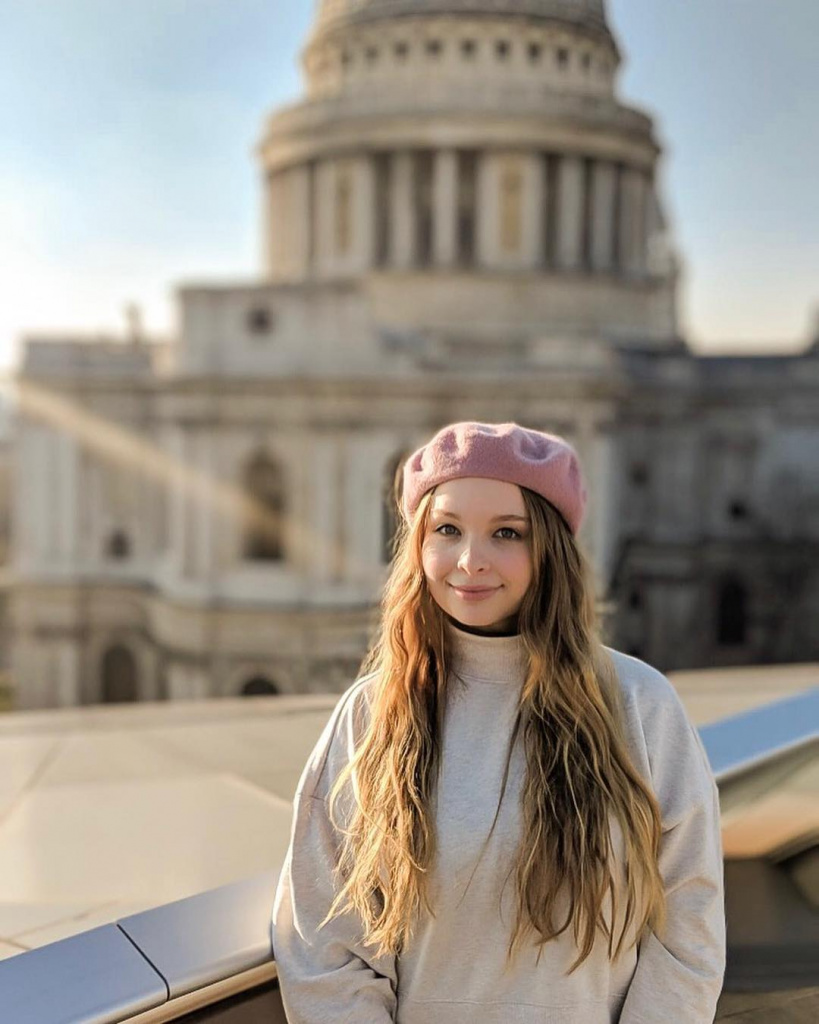 I like the Russian people. In Russia were born many great writers, for example, Chekhov, Pushkin, Tolstoy and Dostoevsky. I am interested in Russian literature and would like to learn the language to read in the original. Everyone knows the original version is always considered the best. Russia is famous for its culture and traditions in the fine arts. I have visited the Russian Ballet on tour several times.

"The Brothers Karamazov" — I like how the author combines philosophical topics with characters and real-life stories.

"Crime and Punishment" is another incredible classic of Dostoevsky about Russian society. The story about a man who commits murder simply because he believes it is his destiny. 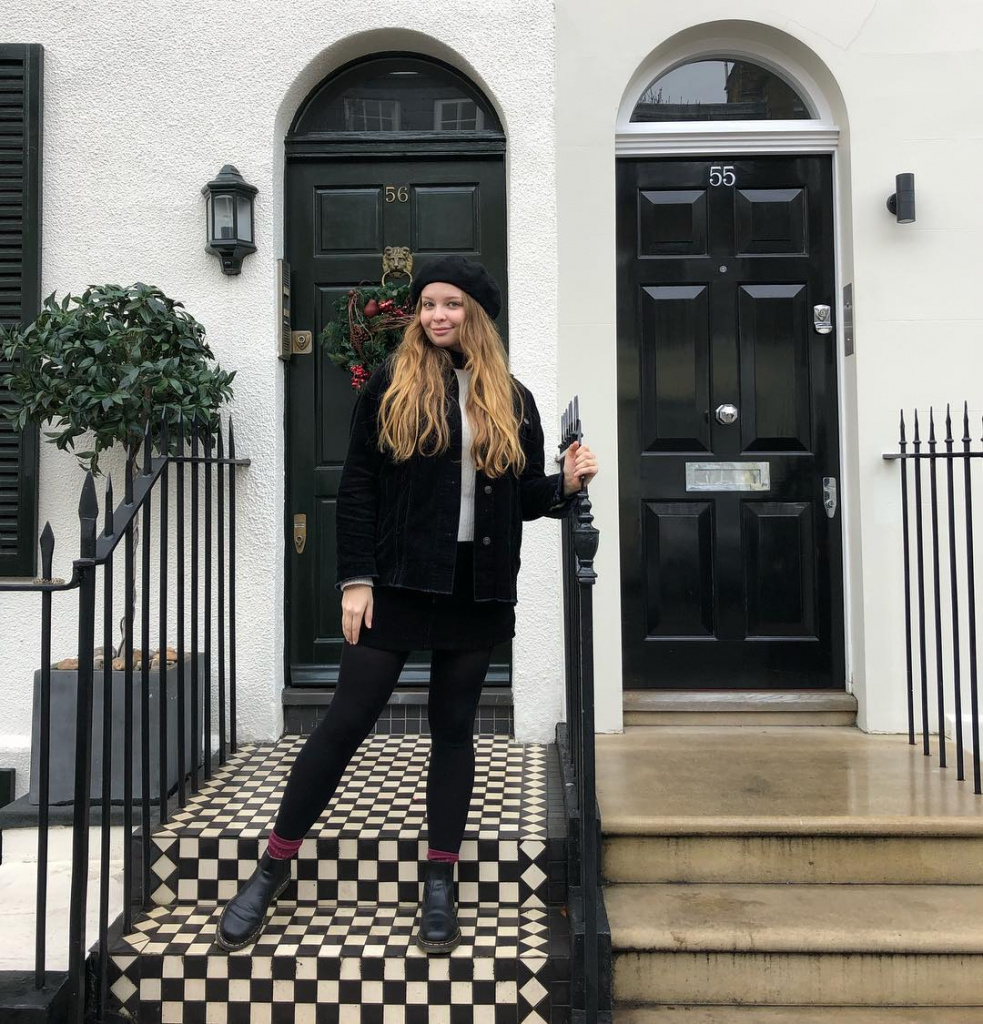 I got acquainted with the original "Anna Karenina" only after watching the film. I was wondering how accurately everything was transferred to the screen. And the book amazed me. It talks about romantic relationships, problems within the family, social topics. It is a beautiful and tragic story, plus it is interesting to read about Russian life.

I'm in the process of reading "War and Peace." I started reading after watching the BBC series.

We have a popular TV show "The Bachelor" about the bachelor, and I know the singer Egor Kreed participated in a similar project. He has cool summer pop songs, although almost no English lyric. I heard he even was on a little tour in the United States.

I heard only one hit of Matrang, but in our school "Meduza" played everywhere. Interesting sound and not so many words to translate. Perfect for parties.

Little Big — I think it is one of the most popular bands in Russia among young people. They have many fans abroad, millions of views on YouTube. They even had a joint concert with Die Antwoord. Songs a bit strange, but I like it.

On-the-go is an indie-pop band frequently performing in London and is mistaken for a British band. They performed with Hurts and Keane.

I have a few favourite movies I found on Hulu and Amazon. I have already rewatched them several times, tried to listen to them in Russian. We have a lot of thrillers, action movies and fiction, but not enough social, human relations.

I think the Russian cinema is full of soulful films, unlike American cinema


"Burnt by the Sun" is a film directed by Nikita Mikhalkov in which he plays as an officer of the Red Army. The film won the Academy Award for best foreign film, so I was interested to watch it.


"Night Watch" — a fantastic action movie looking like a Russian version of "Blade", as from one universe. This version of vampires, the fight of light and darkness is interesting. All actions take place on small streets, in abandoned houses to give an atmosphere of darkness.

"Leviathan" is a film by Andrey Zvyagintsev, which has received international recognition. The film was at the Golden Globes and the Academy Award. It's an exciting drama, with an interesting delivery and deep thoughts.

2705
Winter gift-bringers: Names for Santa Claus in Transcaucasia and Asia

1125
The most amazing mosques in Turkey