Traditional dishes of Azerbaijani cuisine you need to try

Traditional dishes of Azerbaijani cuisine you need to try 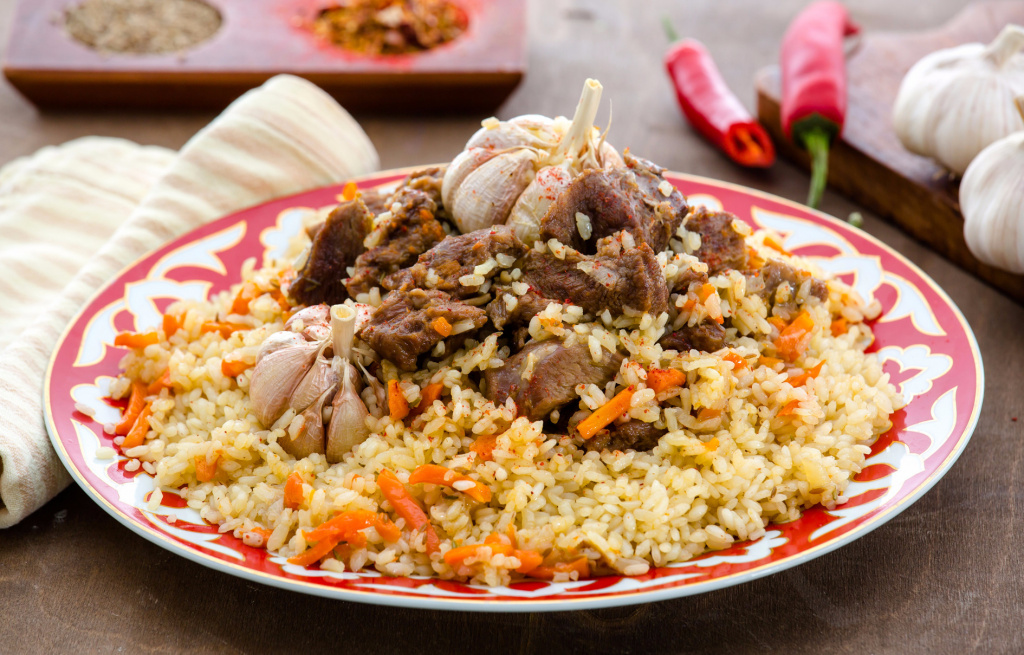 Pilaf is a traditional dish of Azerbaijani cuisine, a special type of pilaf that differs in its preparation. Tender meat of young lamb is prepared separately from rice, then combined. Rice is cooked, then stewed in melted butter. Saffron, turmeric, and other spices giving pilaf a magical taste and aroma. Sometimes pilaf is made from chicken with the same ingredients. Any pilaf served with a piece of gazmakh — rice or wheat tortilla, covered with the bottom of the container where the pilaf is prepared. 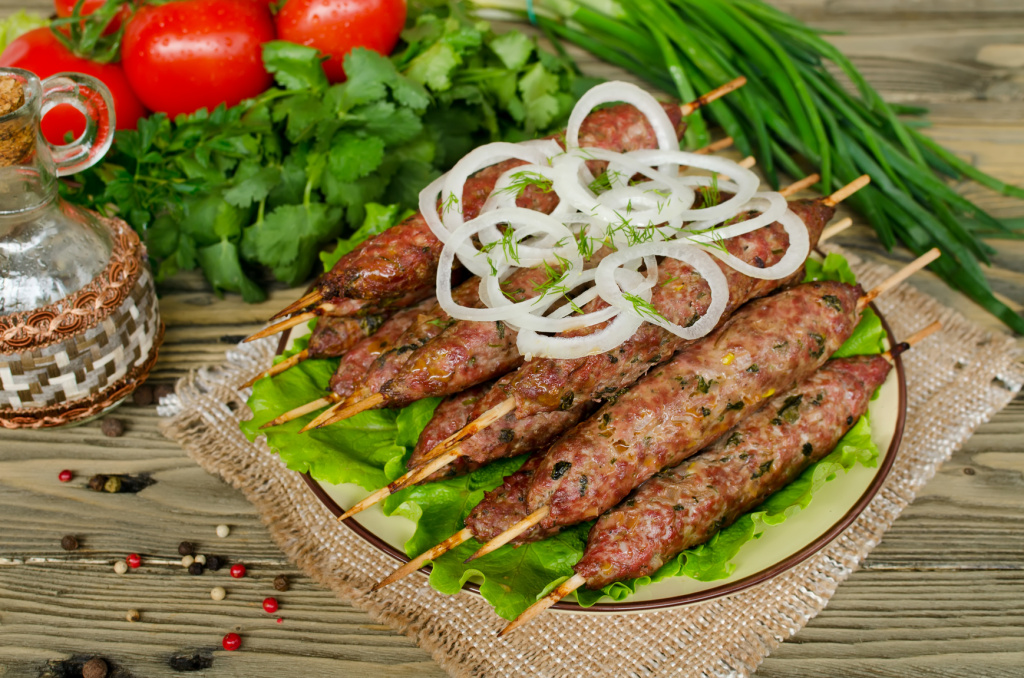 A dish prepared in many Caucasian countries. However, Azerbaijani Lyulya kebab prepared from the back of a lamb, and the meat should be fresh, not frozen. Everything is scrolled through a very large grid or cut small with a knife, kneaded for a long time, then the mince settled and molded on wooden skewers in the form of sausages. Kebab roasted on the coals or the grill served with salad and greens. 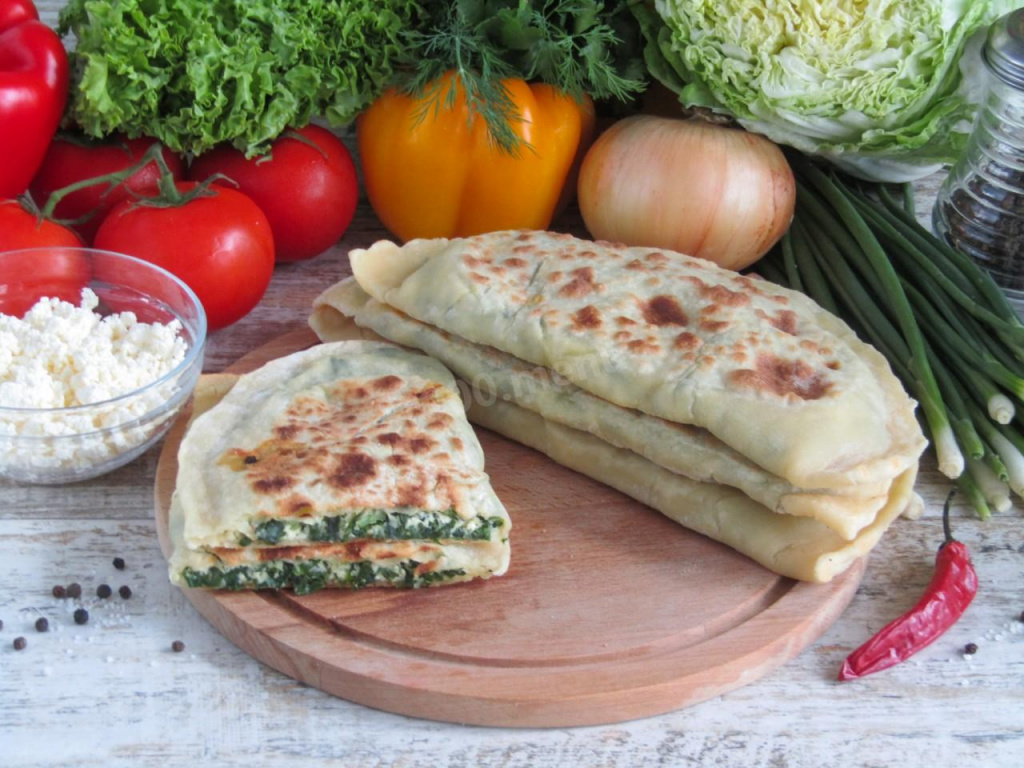 Chudu is a thick tortilla, richly watered and soaked in oil, with a delicious filling of potatoes. The Azerbaijanis make delicious and large chudu. Filling of chudu is also made with cheese or meat. 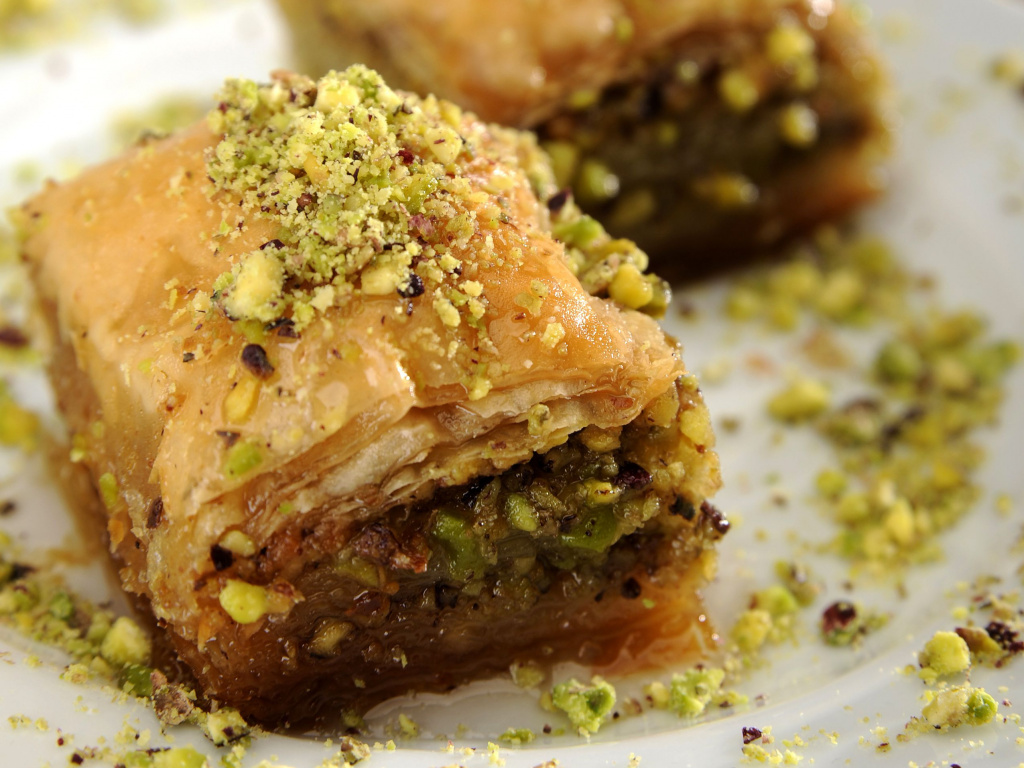 Baklava is one of the most famous Azerbaijani sweets. Baklava in each region of Azerbaijan is prepared according to a special recipe and even looks different: classic baklava in the form of a rhombus, the famous sheki — square, and in the Gabala district they prepare triangular baklava. Sweets usually enjoyed with black tea in traditional mug armuda. 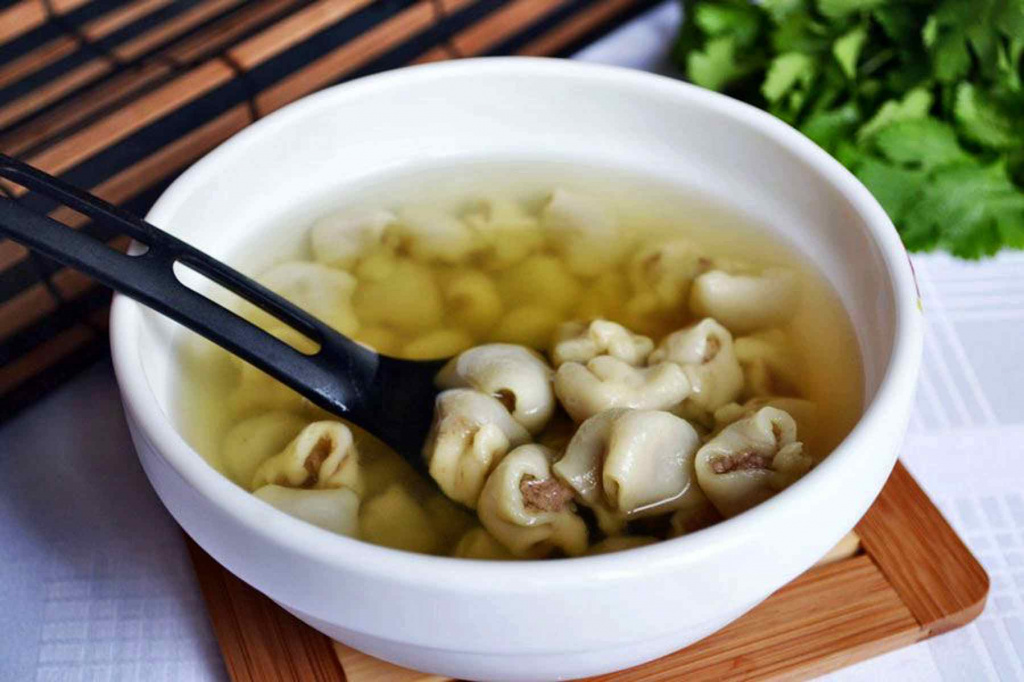 Dushbara is meat dumplings in Azerbaijan. For its preparation, a broth cooked from the bones of mutton, and minced meat prepared from the flesh with the addition of onions and spices. Dumplings are wrapped by folding the squares in half or a triangle, and the tips are pulled back. Dumplings cooked in the broth for about 5 minutes. Dushbara served with wine vinegar with garlic, and sprinkle with coriander or dried mint. 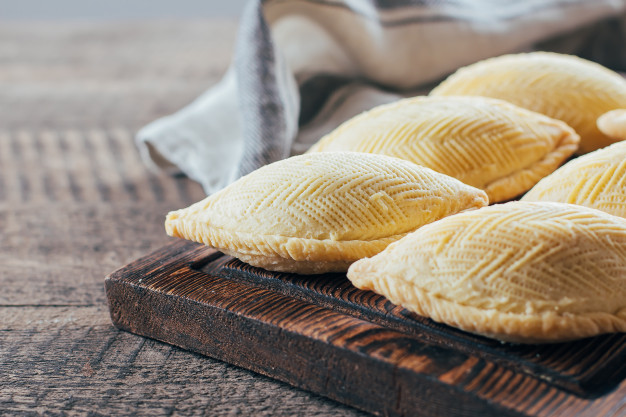 A popular sweet in Azerbaijan served with tea. Pastry pies with a filling of peeled sweet almonds or roasted nuts mixed with sugar. The filling is put on the dough and screw at the edges. On the surface of shekerbura draw different patterns. 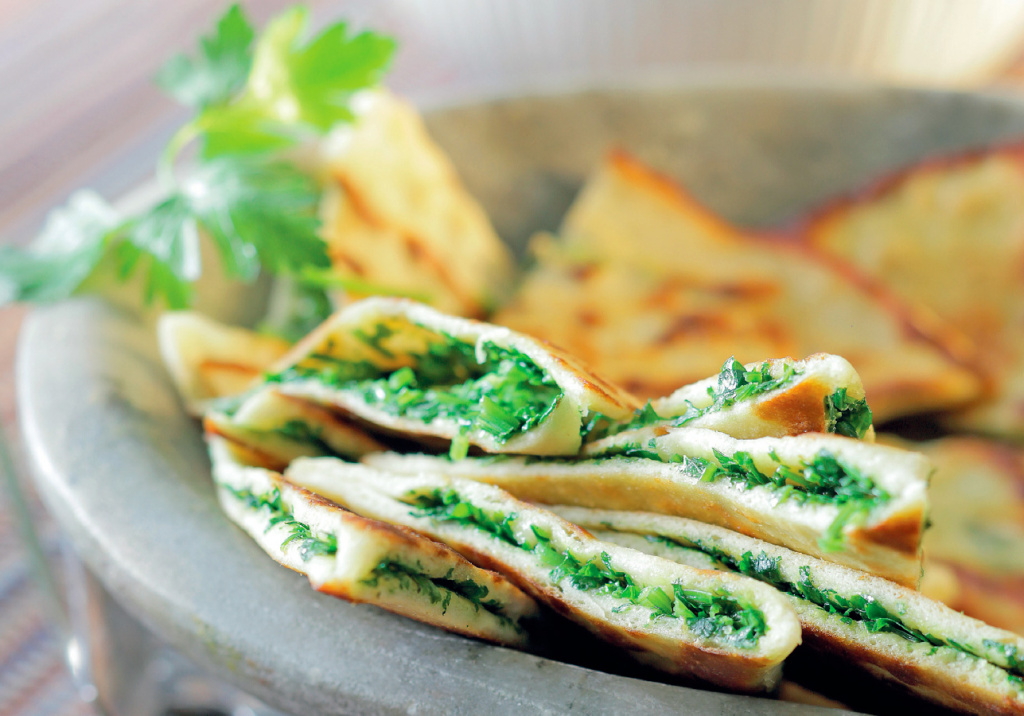 Kutaby is a thin pie, stuffed with meat filling and fried in hot boiling oil. There is also a vegetarian version of this dish – keta stuffed with spinach, coriander, dill, pomegranate seeds, and grated cheese. Kutaby is popular street food in Azerbaijan. 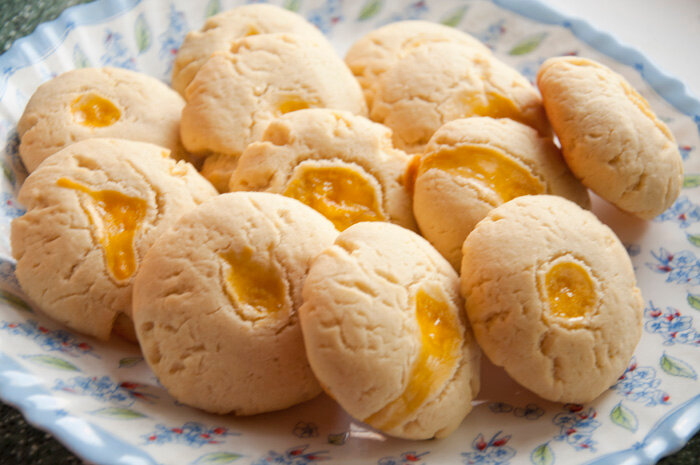 Delicious Azerbaijani pastries. For cooking, the melted butter is whipped with powdered sugar and the addition of egg white. The dough is prepared from vanilla, sifted flour and, carefully rubbing. From the dough, small balls are molded, placed on a baking sheet, smeared with yolk on top, and baked. The cooled shaker churek sprinkled with powdered sugar.

We hank for the help in creating the article Nurana Asad.

Read this article
HOW ONE VEGAN FAMILY PRODUCES ECO ICE CREAM AND CREATES A RESTAURANT AND A SHOP OF HE...

1570
Vegan and vegetarian cafes in Nur-Sultan and Almaty

761
HOTDOGS AS A HOBBY: OM.NOM.NOM FOUNDERS ON THE DIFFICULTIES, JUGGLING AND CUSTOMERS