Top of the most successful and famous abroad Georgians

Top of the most successful and famous abroad Georgians 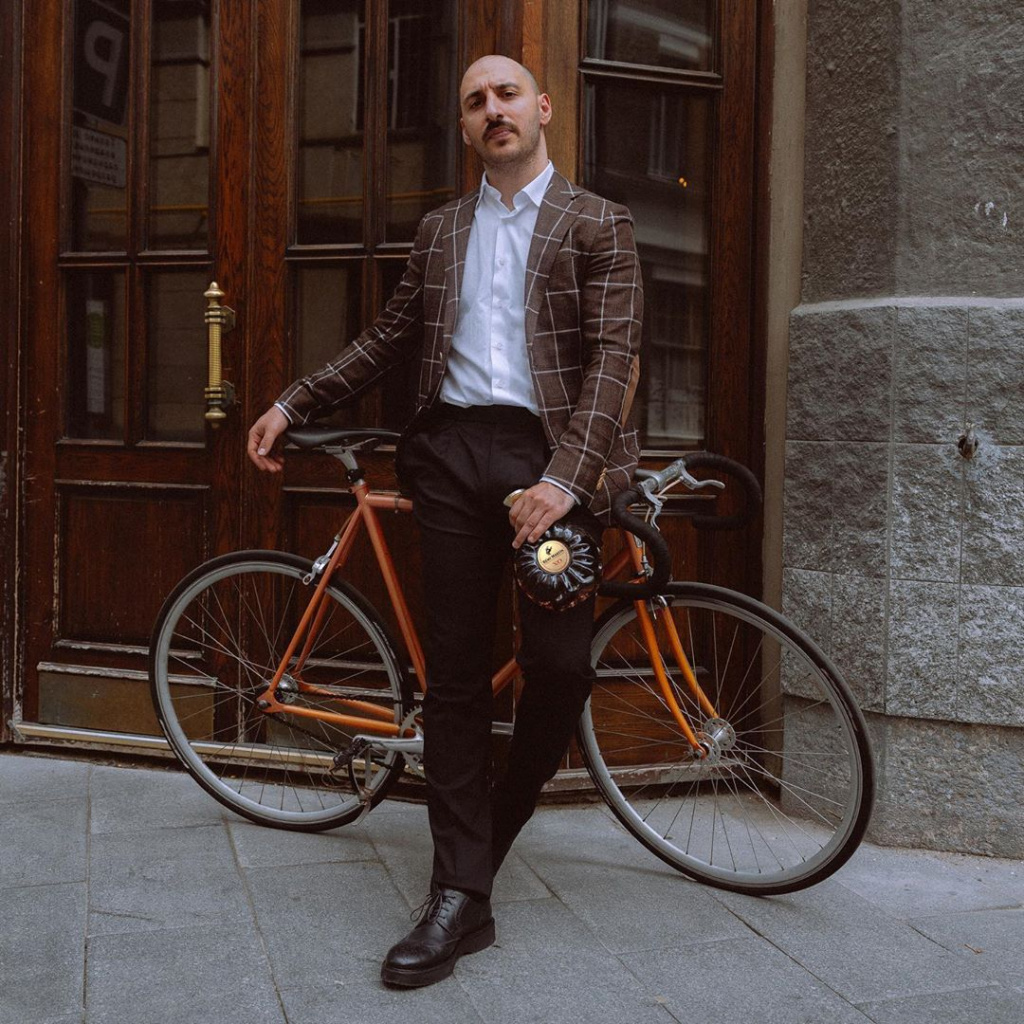 Levan Gorozia — Russian artist, rapper, founder of Marselle band. The winner of many music awards. In 2019, he was included in the rating of 50 most Stylish Men in Russia by GQ magazine. In 2019, the artist released his fourth studio album Pangea, recorded on all continents of the world. 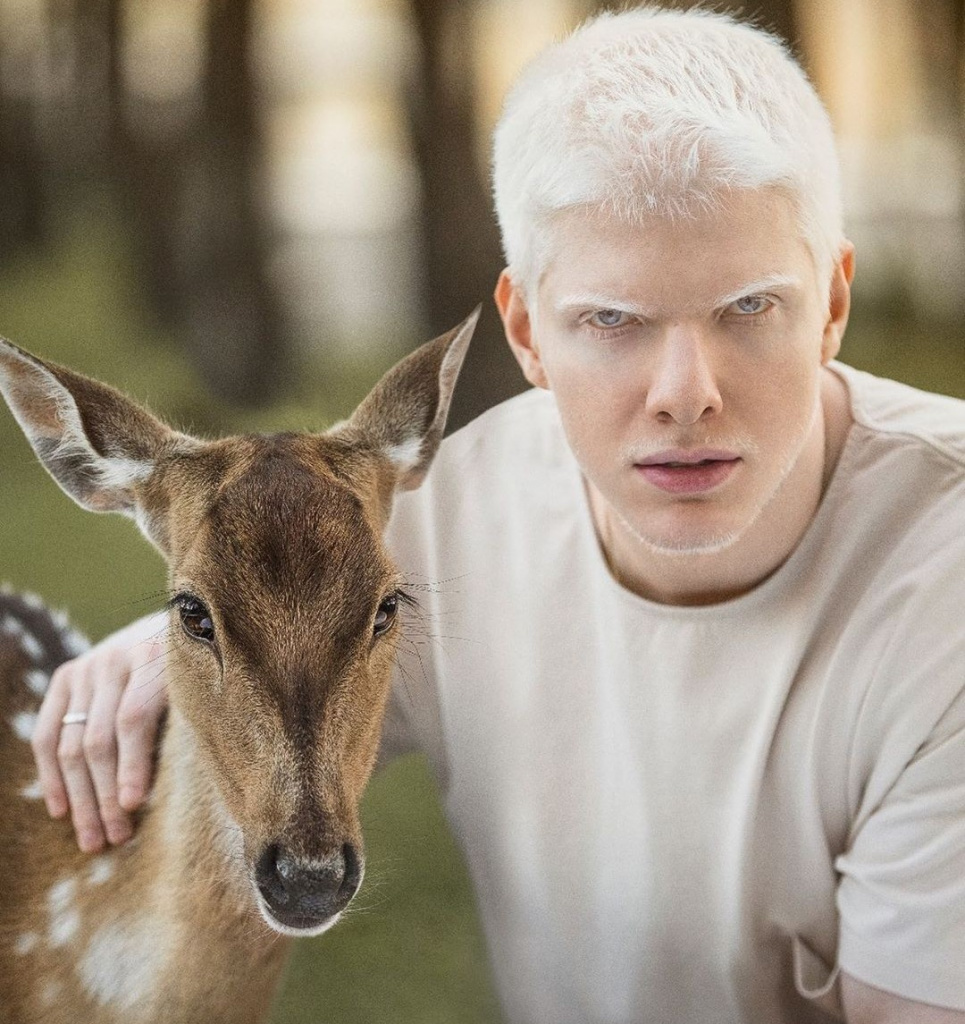 Bera Ivanishvili is a Georgian hip-hop artist, producer, and composer. GQ Magazine included him in the list of 50 Most Stylish Men in Russia. Bera is recognized due to his unique appearance and soft voice. 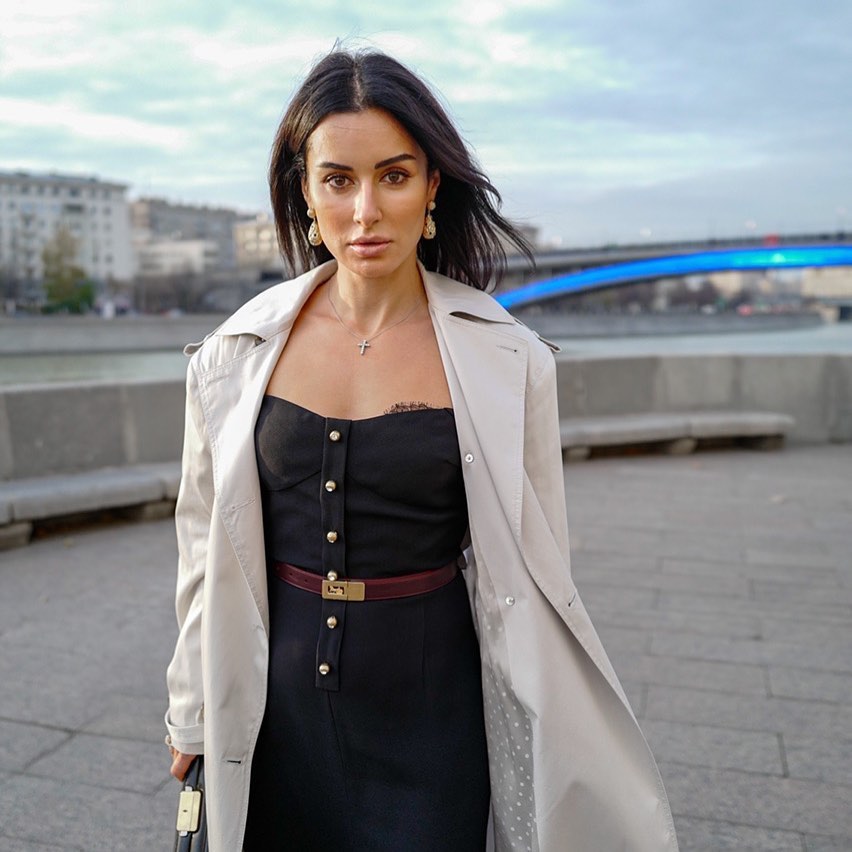 Tina is a producer, journalist, businesswoman, founder of a cosmetics brand. She currently lives and works in Russia. Her career started on radio stations and television channels. She was a TV host of morning shows, fashion shows. 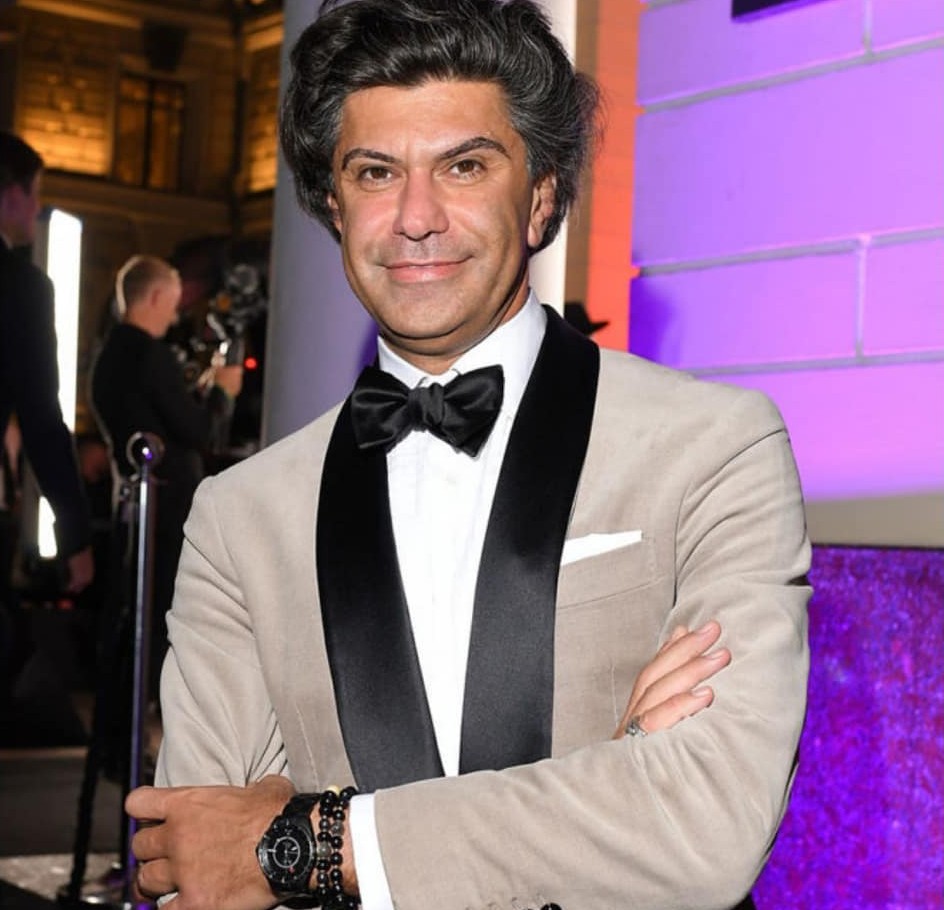 Famous and talented ballet dancer from Tbilisi. He has performed on world stages and is the head of the Vaganova Academy of Russian Ballet in Saint Petersburg.

He is twice winner of the State Prize of Russia, three times winner of the theater award Golden Mask, a member of the presidential Council for Culture and Art. 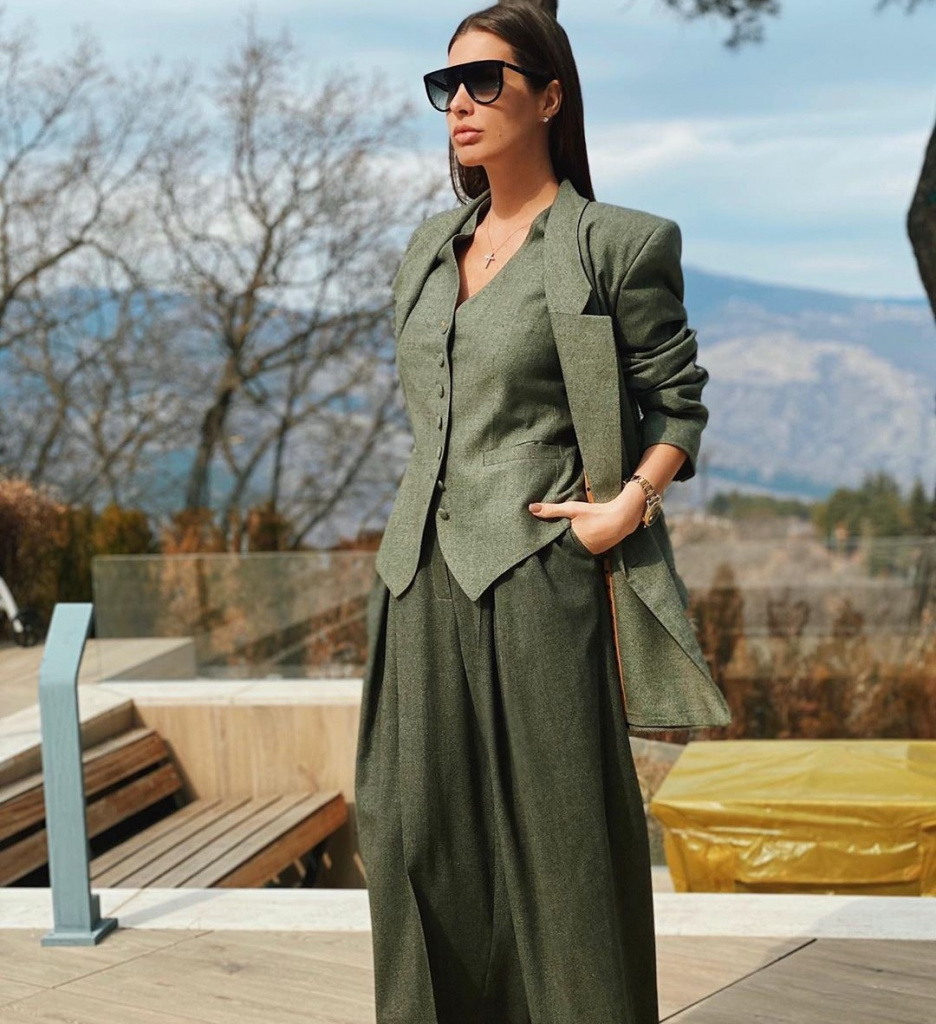 Pop singer, soloist of A-Studio band. She became famous for her unique style of singing. She owns her clothing brand Ketione, created for women. 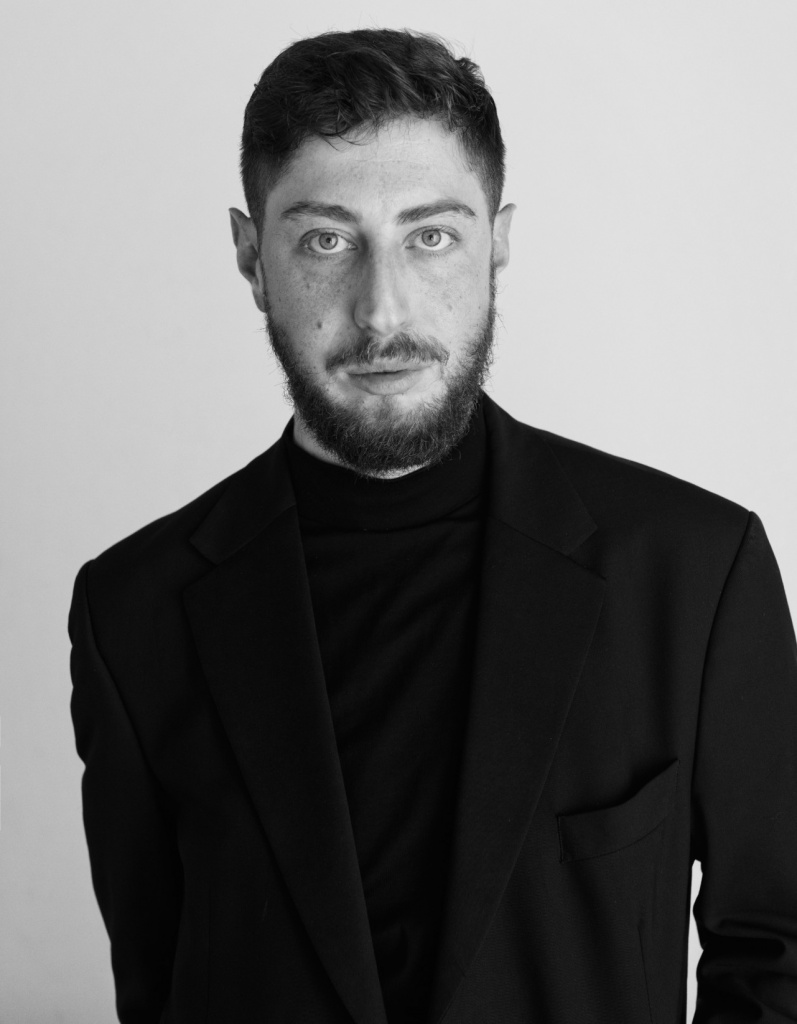 A self-taught designer from Georgia made his debut as a fashion designer at Tbilisi Fashion Week. He became one of eight young designers from all over the world who were selected to participate in Fashion Week in Milan and Paris. Today, the young designer lives and works in Tbilisi.
#designer #georgia #tbilisi #singers

Read this article
Russian celebrities who were born in Uzbekistan

747
How to become an hotelier: 3 young Kazakh ladies’ stories

583
Famous brands and designers of Tajikistan