Top destination on the planet for 2020: What to visit in Georgia

Top destination on the planet for 2020: What to visit in Georgia 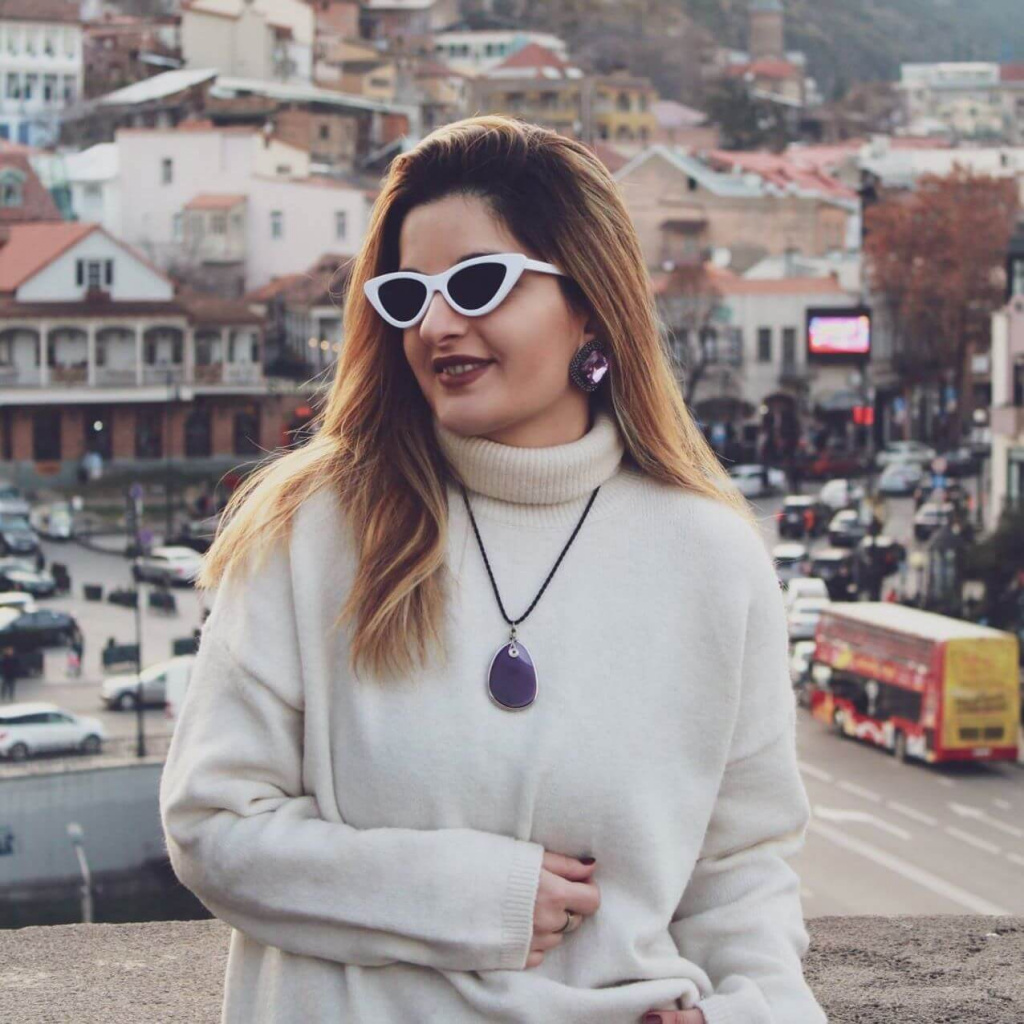 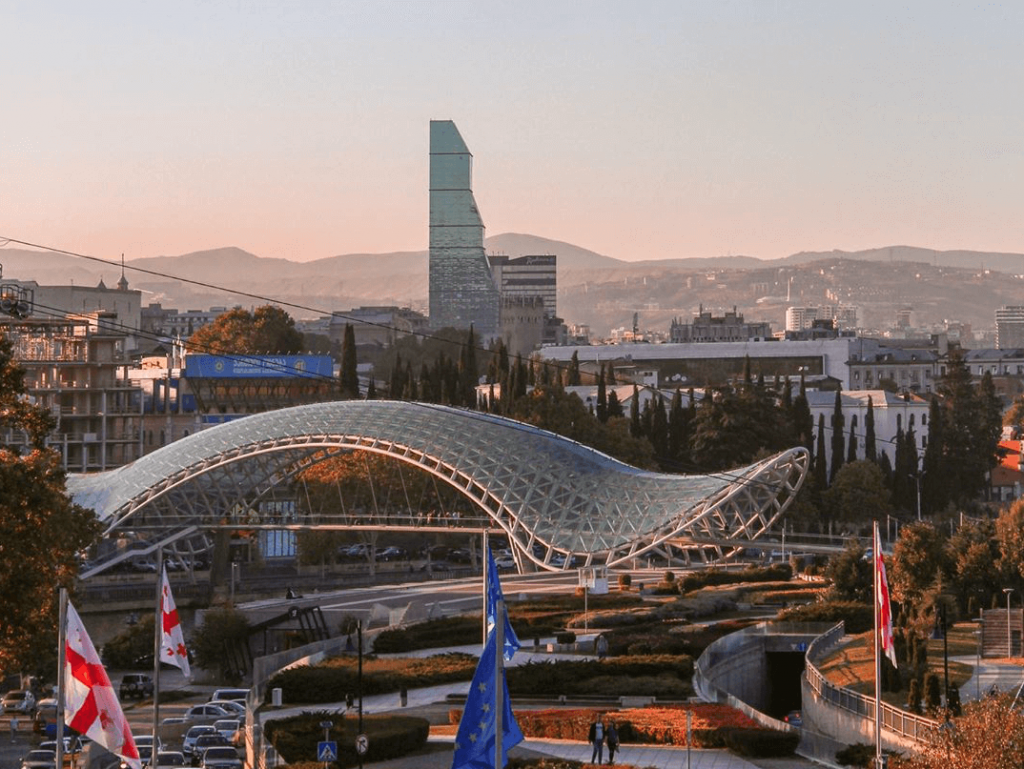 Georgia recently became the winner of 2020 Emerging Destination Awards. Therefore, first of all you need to visit the capital of Georgia and its old districts: Narikala, which dates right back to the 4th century, when it was a Persian citadel. Most of the walls were built in the 8th century by the Arab emirs, whose palace was inside the fortress. 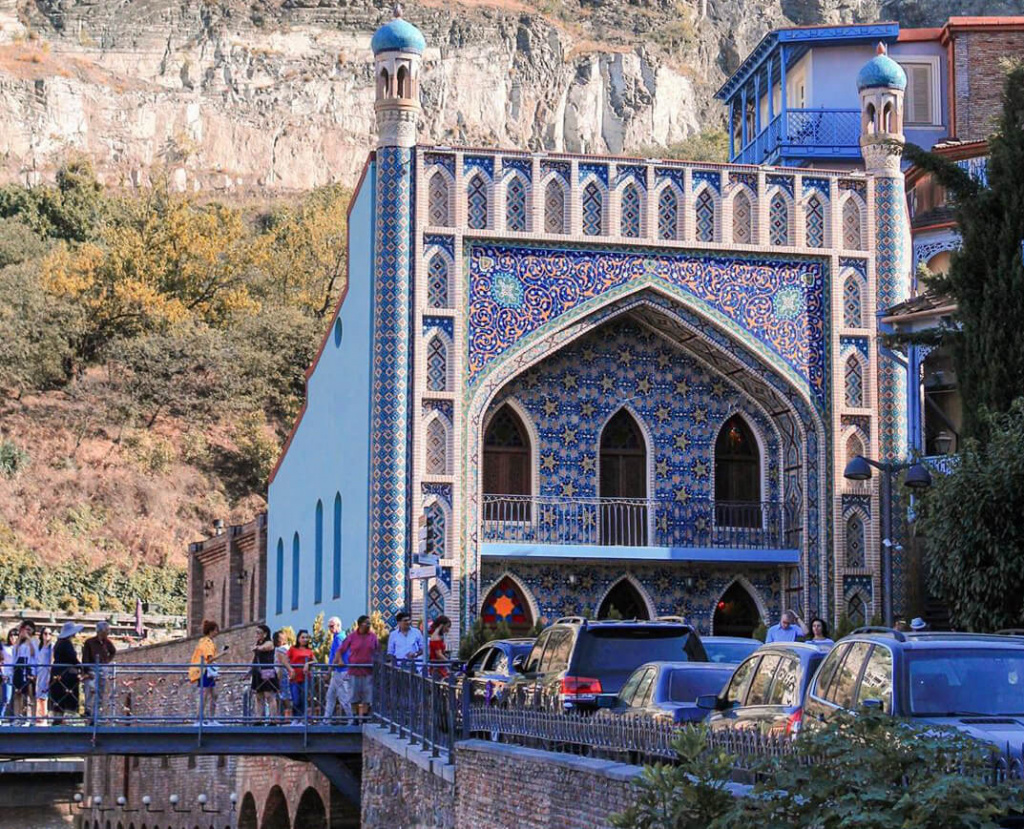 Metekhi Church and the 1960s equestrian statue of King Vakhtang Gorgasali beside it, occupy the strategic rocky outcrop above the Metekhi Bridge. Abanotubani is the brick domes rising here are the roofs of subterranean bathhouses. Holy Trinity Cathedral — Sameba, Botanical Garden of Georgia a tree-filled and waterfall-dotted gardens, which stretch more than a kilometer up the valley behind the cliffs of Narikala Fortress, Rike and Mtatsminda Park, Clock Tower of Rezo Gabriadze. 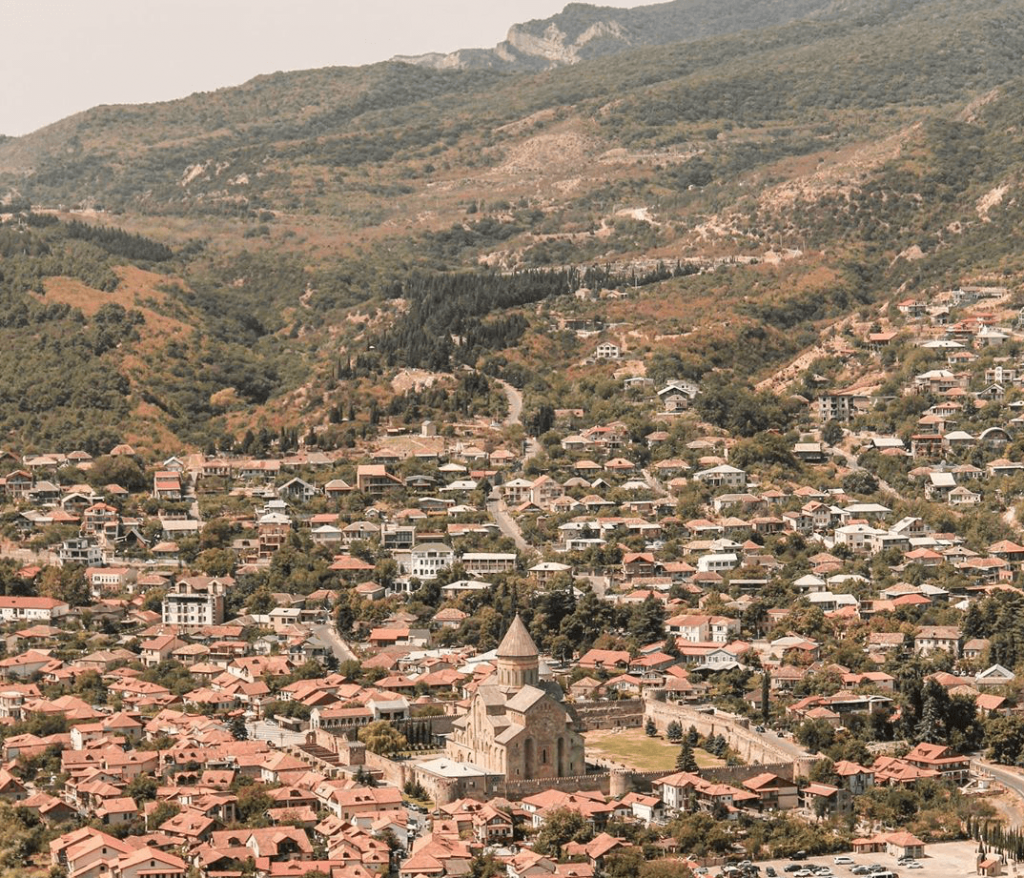 Mtskheta is one of the oldest cities of Georgia and its former capital, which is located approximately 20 kilometers north of Tbilisi, at the confluence of the Mtkvari and Aragvi rivers. In this city, you can visit Svetitskhoveli Cathedral and Jvary Monastery along with other historic structures of Mtskheta, it's listed as a World Heritage site by UNESCO. 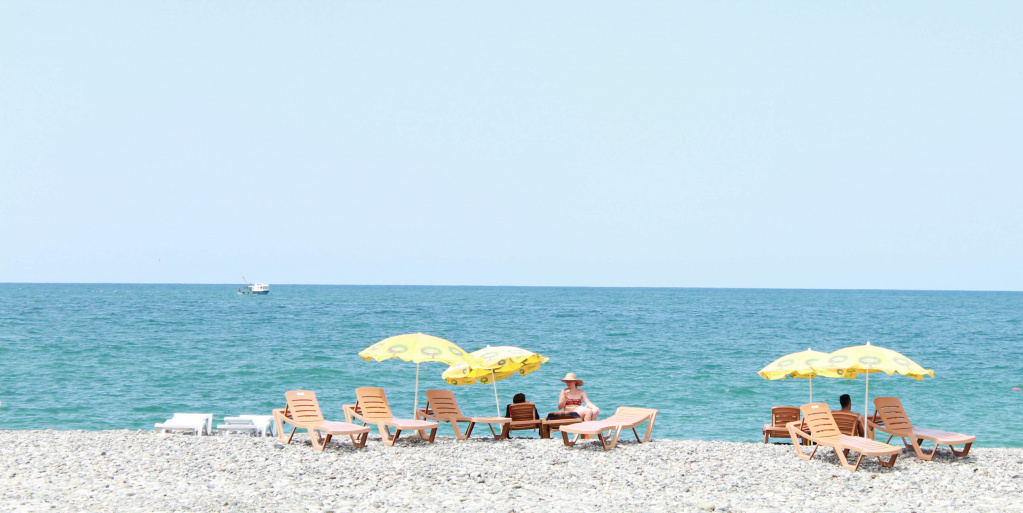 Batumi is a modern city on the coast of the Black Sea. It’s the second-largest city in Georgia and has astonishing architecture. In the summertime, the beaches are filled with lots of tourists enjoying their holidays. Batumi boulevard has been beautified with bungalows, café-lounges, restaurants, children’s attractions, benches, sculptures, and dancing fountains — making it one of the city’s most attractive tourist destinations. 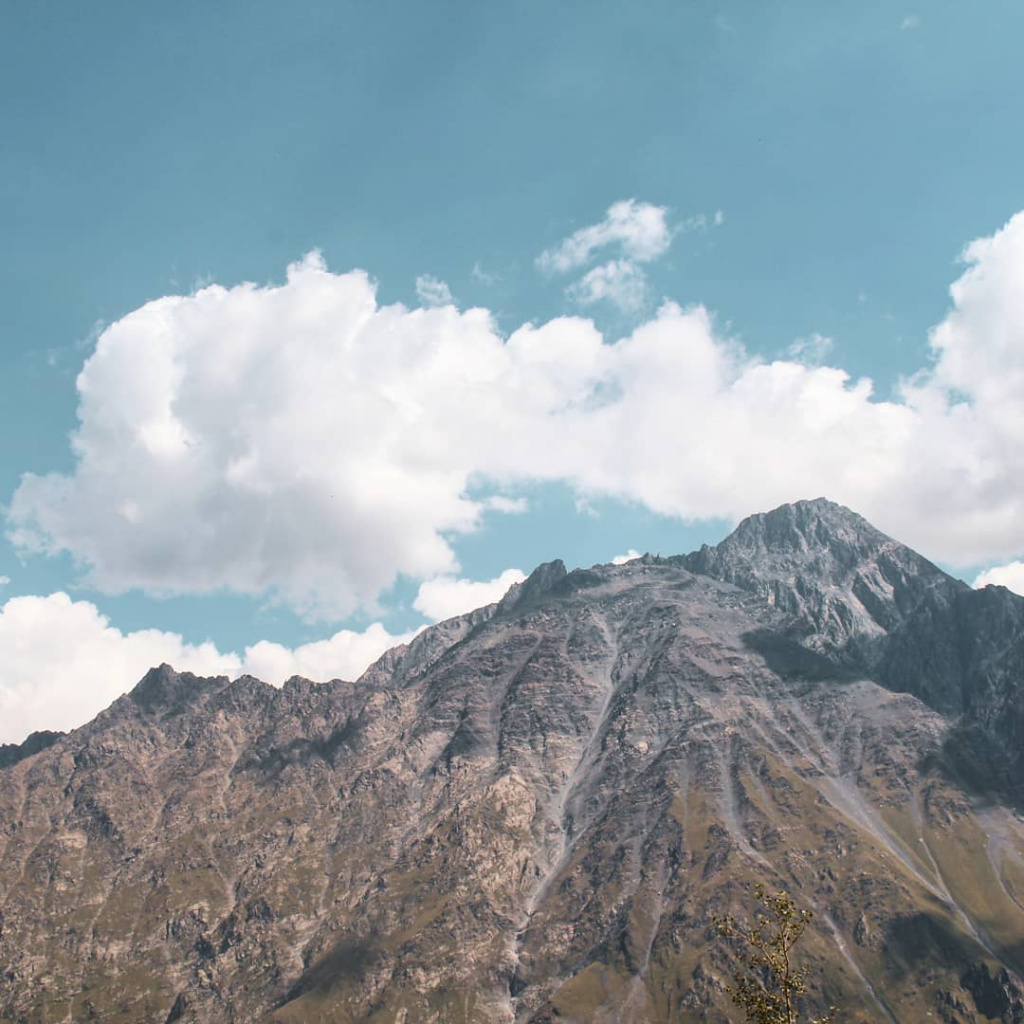 Kazbegi located at 5,047 meters above sea level, Kazbegi Mountain (Mkinvartsveri) is the third highest mountain in Georgia and is surrounded by myths and religious traditions. 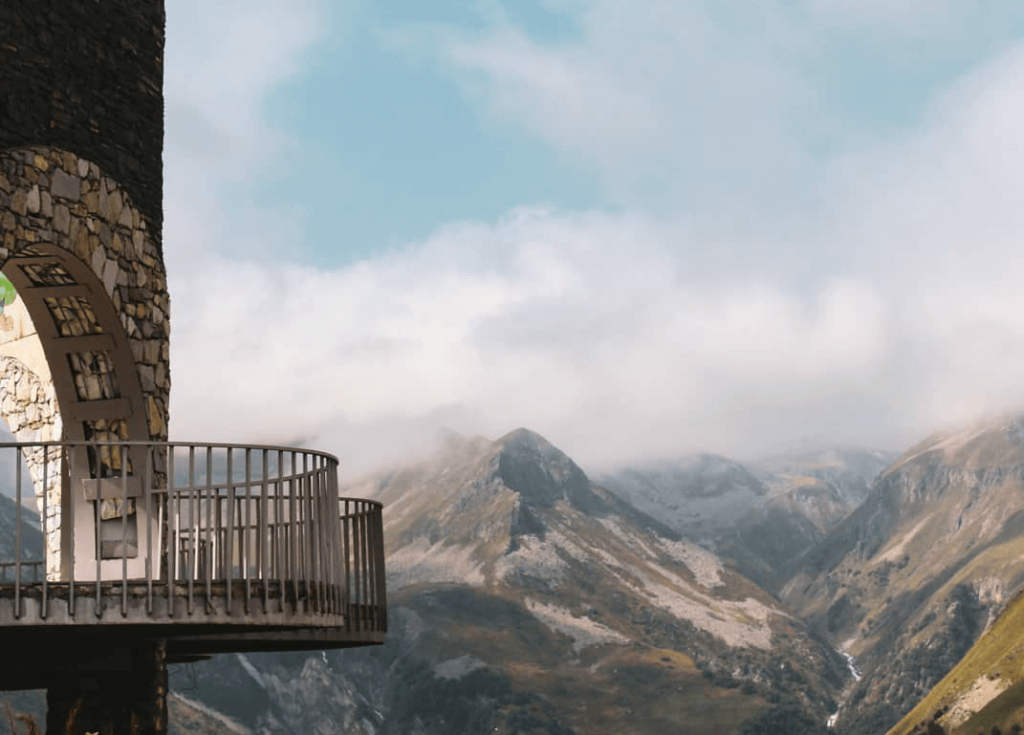 In this beautiful municipality can be seen Gergeti Trinity Church near the village of Gergeti in Georgia. The church is situated on the right bank of the river Chkheri under Mount Kazbek. It's a popular waypoint for trekkers in the area and can be reached by a steep 1/2 hour climb up the mountain. 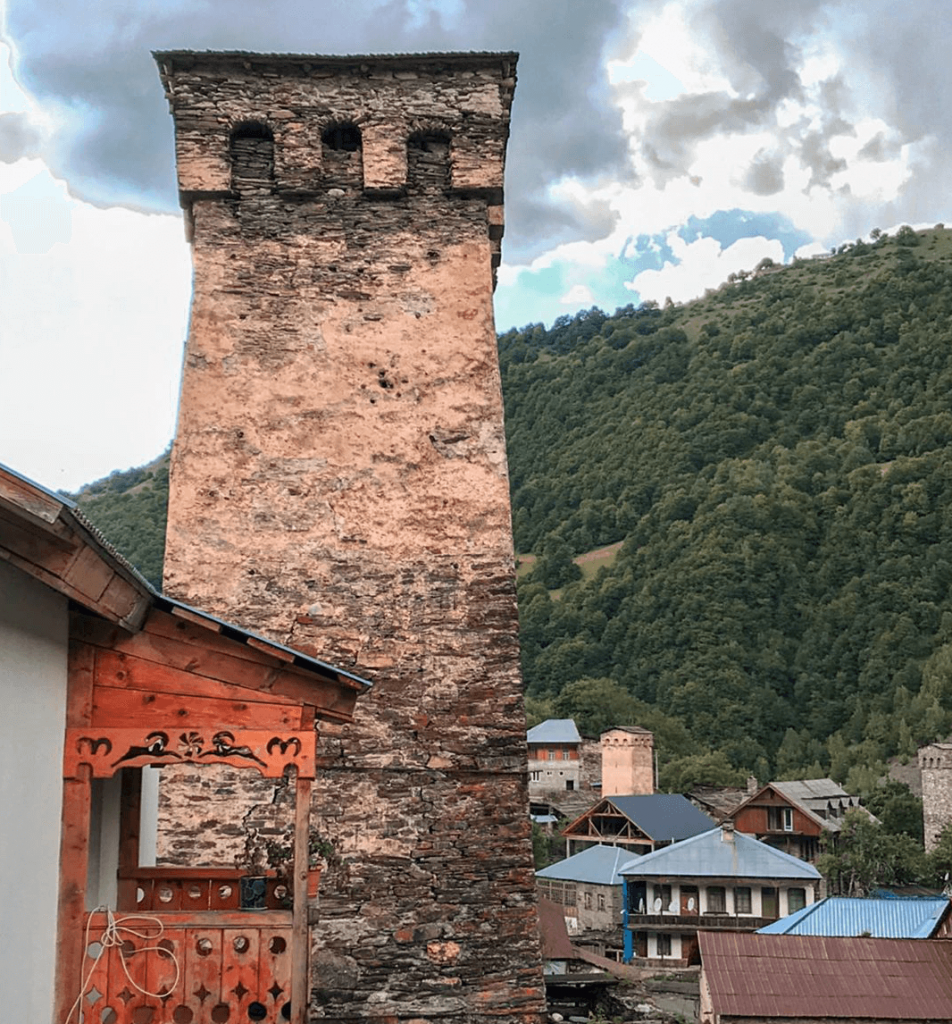 The only way to get there is by driving from Zugdidi to Mestia along steep windy roads looking over beautiful gorges, wild rivers, and majestic mountains. Svaneti consists of several small villages, built on the slopes of the snow-covered mountains and surrounded by the breathtaking scenery of alpine meadows. Walking around in these picturesque villages that are dominated by tower-houses, gives you the feeling that you’re thrown back into the European Middle Ages.


Kutaisi is the capital of Imereti and the third-largest city in the country. Elegant, tree-lined streets with 19th-century houses stretching down to the banks of the Rioni River, along with several attractive parks, make Kutaisi a very beautiful place to stroll around and take in the many sights. Bagrati Cathedral holds special importance in the history of Georgia as an architectural and cultural monument. Canyons and cathedrals of Imereti are must-visit places. Illuminated neon lights in Prometheus Cave which is very touristy but worth a visit if you like stalactites. 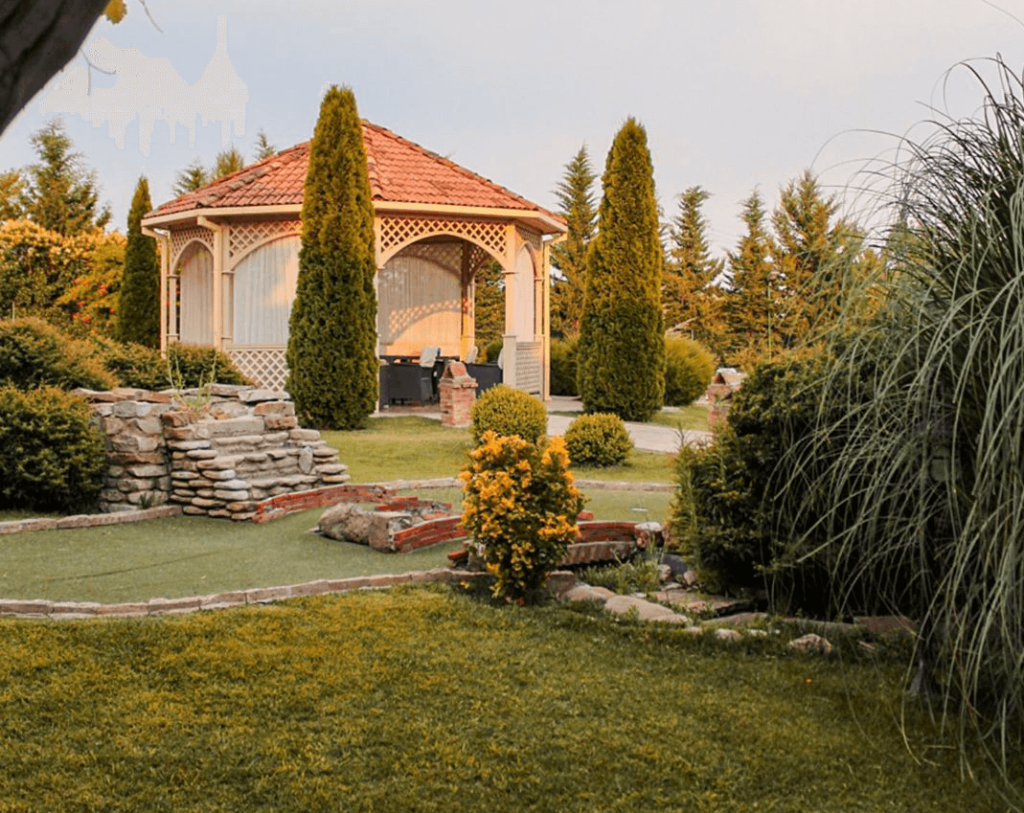 Signagi is the city of wine and love. Kvareli is a small, pretty town that is located 150 kilometers from Tbilisi and is both an interesting place for a day trip.

Read this article
What are the similarities and differences of Baltic countries: Latvia, Lithuania and ...