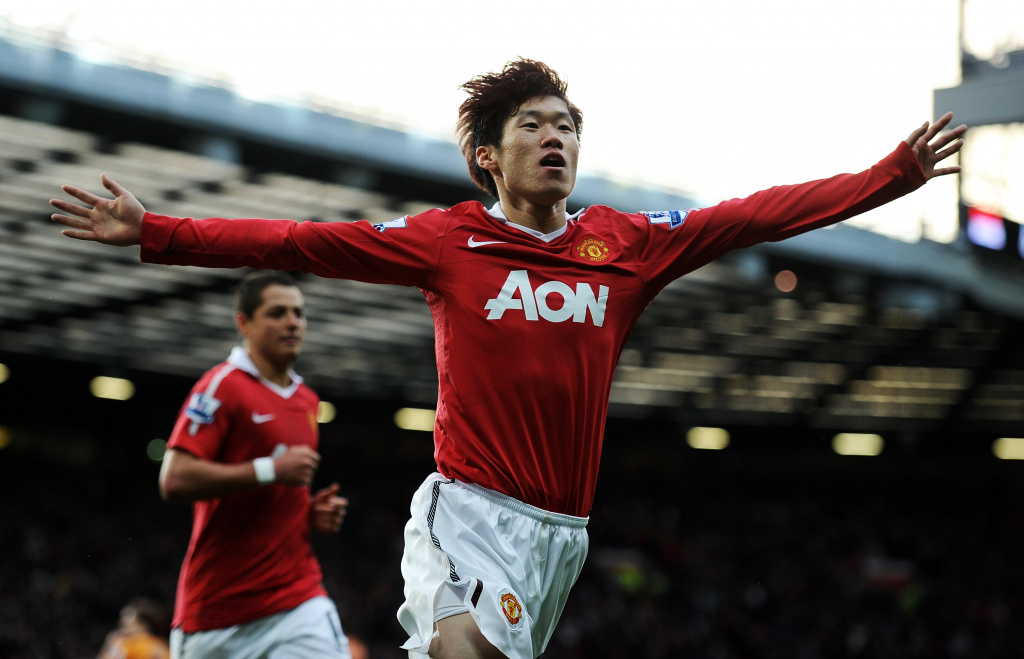 South Korean former professional footballer who played as a midfielder. He is the most successful Asian player in history, having won 19 trophies in his career. He is the first Asian footballer to have won the UEFA Champions League, to play in a UEFA Champions League final, as well as the first Asian to have won the FIFA Club World Cup. Park Ji-Sung was able to play anywhere across the midfield and was noted for his exceptional fitness level, discipline, work ethic, and off-the-ball movement. Ji-Sung currently is an ambassador for Manchester United, for whom he played from 2005 to 2012. 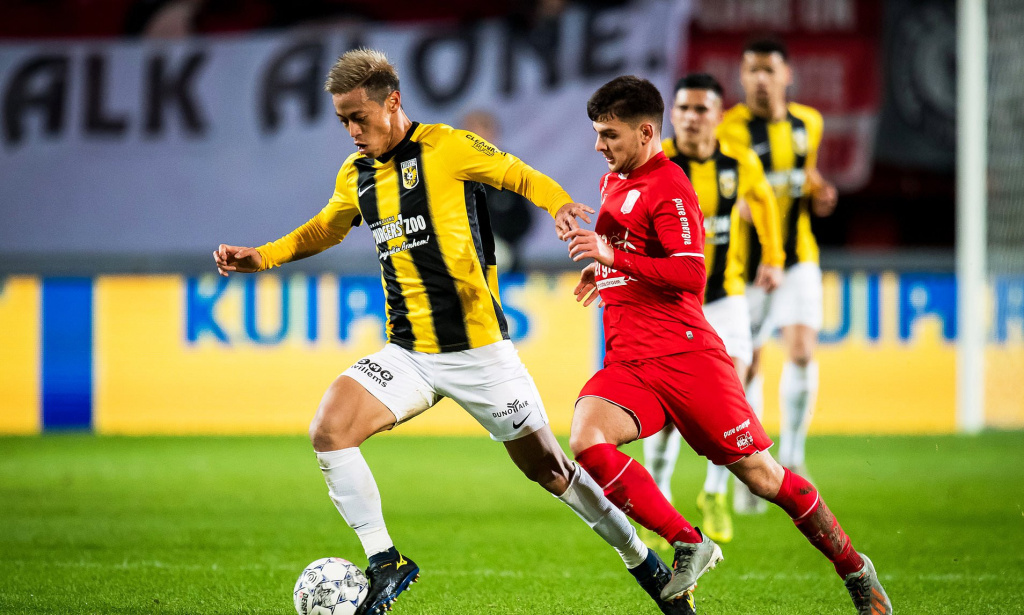 Japanese football player, he usually plays as an attacking midfielder. Keisuke has earned over 90 international caps between 2008 and 2018, playing in 2010, 2014 and 2018 World Cups. He also won the 2011 Asian Cup, where he was also voted Player of the Tournament. He currently plays for Campeonato Brasileiro Série A club Botafogo. He is also a general manager and coach of the Cambodia national team. 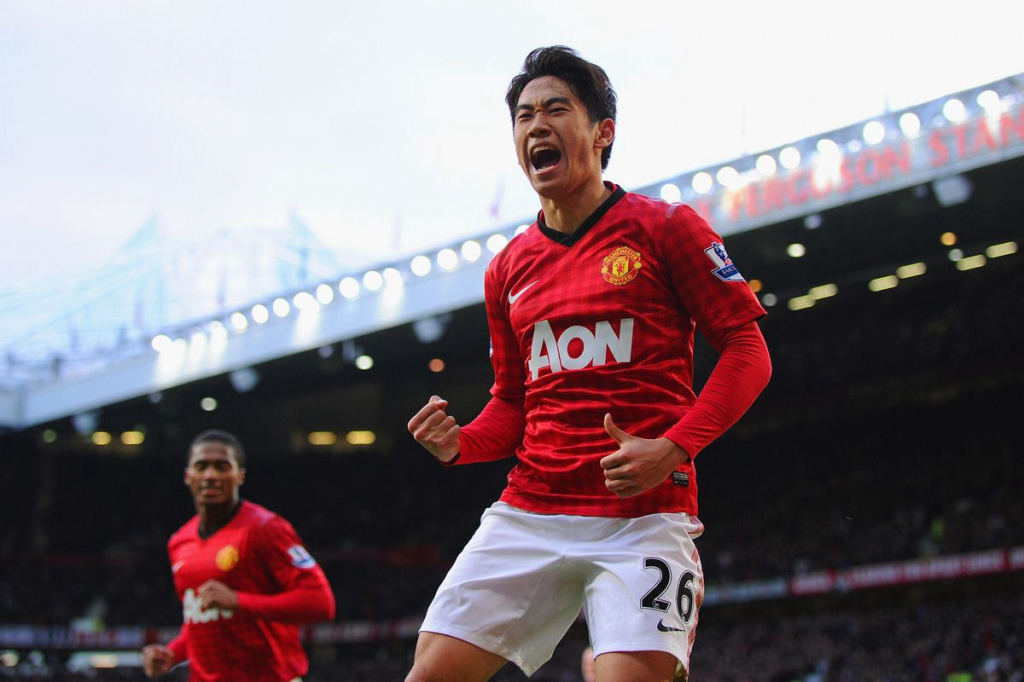 Japanese professional footballer who plays as a midfielder for Spanish club Real Zaragoza and the Japan national team. Kagawa is known for his "vision, technique, movement and deft passing". He holds the records for most appearances and goals by a Japanese player in UEFA club competitions. In 2012, Kagawa was named the Asian Football Confederation International Player of the Year. 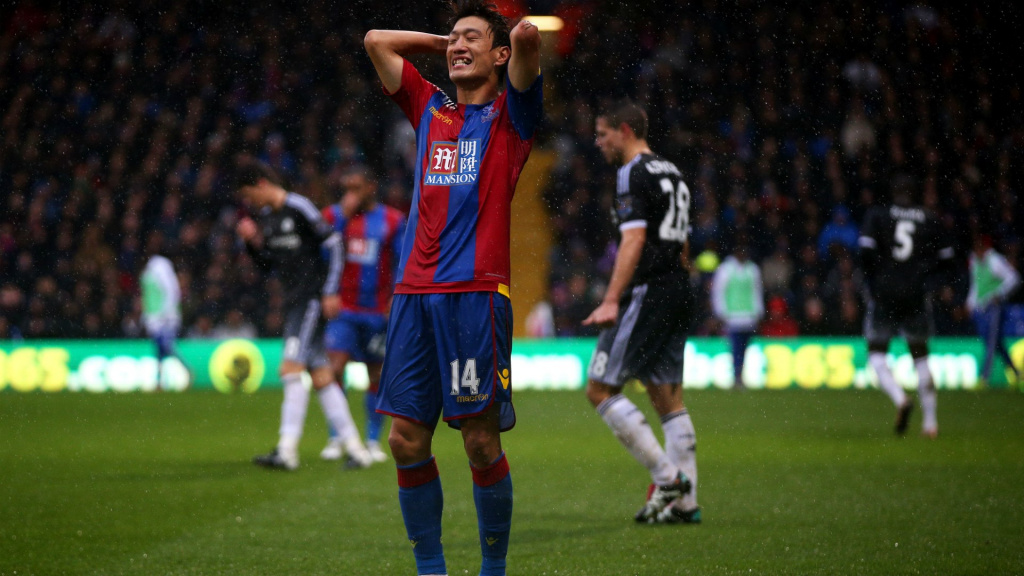 South Korean footballer who plays as a winger for K League 1 club Ulsan Hyundai and is a South Korean international. He joined in the 2004 season and ever since his early debut at the age of 18 for the South Korean side FC Seoul in the 2006 season of K League. The Times named Lee as one of the top 50 rising stars in football. 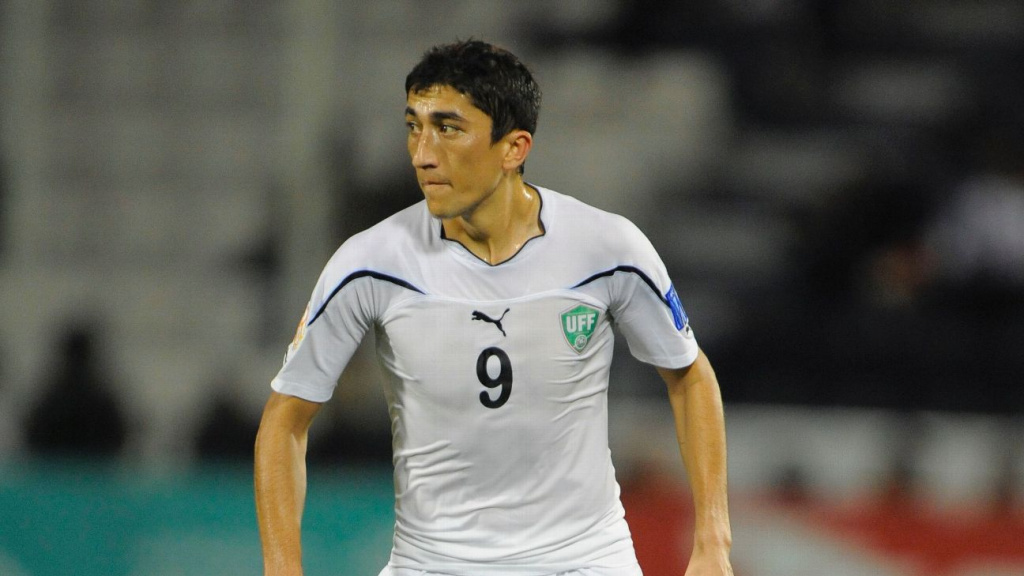 Uzbek international footballer, who plays for Shanghai SIPG. Two-time champion of Uzbekistan and the main player of the national team of Uzbekistan. He usually plays as a central midfielder, but also played as a center back during the 2011 Asian Cup, because of some injured defenders. 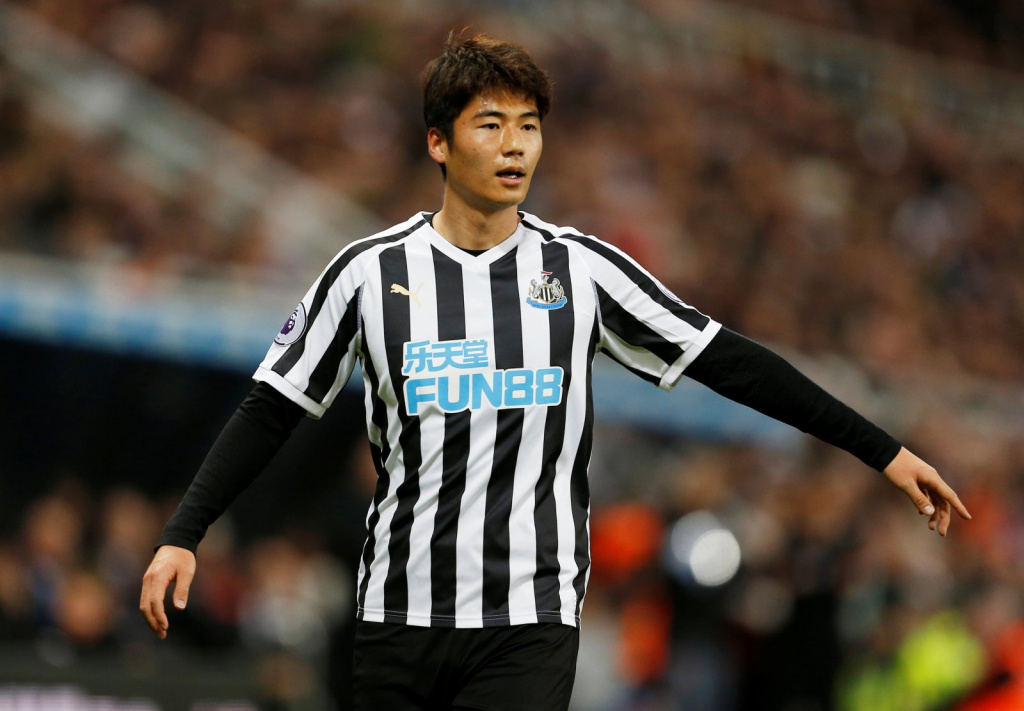 Photo source: from the tofu bowl

South Korean professional footballer who plays as a central midfielder for the La Liga club Mallorca. He has been a full international for South Korea since 2007, gaining over 100 caps. He was selected in their squads for three World Cups and the 2011 and 2015 AFC Asian Cups, finishing as runner-up in the latter tournament. He has also played at two Olympic Games with his country, winning bronze in 2012. 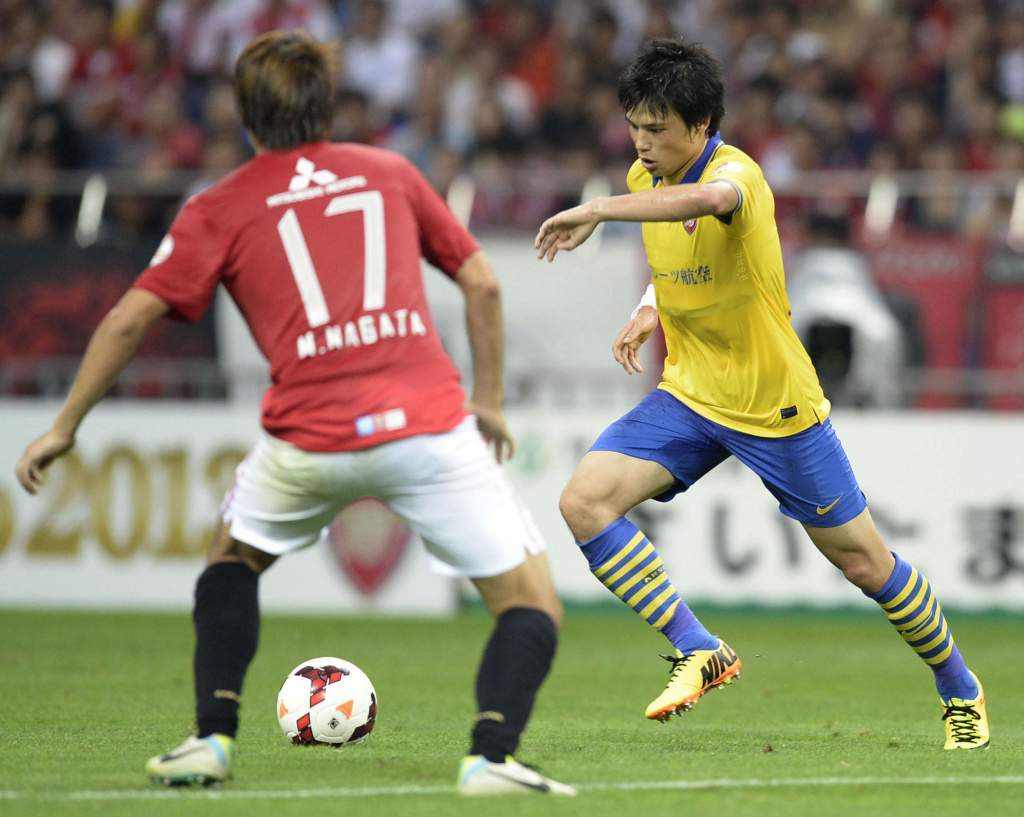 Japanese professional footballer who plays as a winger for St. Pauli in the 2. Bundesliga. Miyaichi has played in the Premier League with clubs such as Arsenal, Wigan Athletic, and Bolton Wanderers. He as well featured for Feyenoord and Twente in the Eredivisie. He also played for Japan national team. 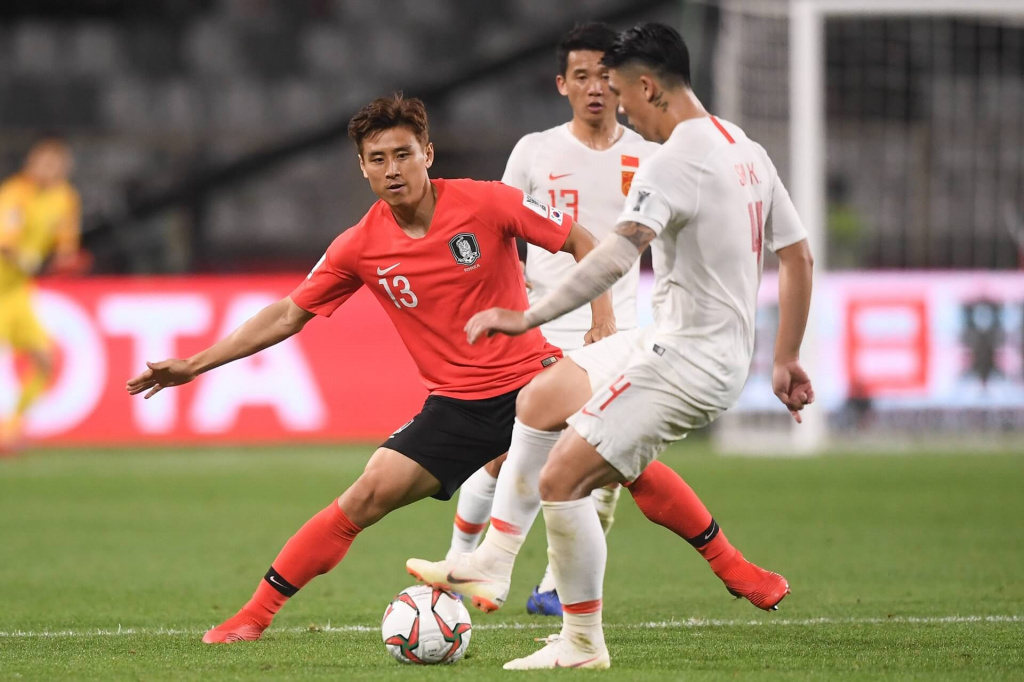 South Korean footballer who plays for Al-Gharafa in the Qatar Stars League as a midfielder. Koo is one of the three South Korean players who spent the most successful career in German Bundesliga. He also captained the South Korea national team in the 2012 Summer Olympics and the 2014 FIFA World Cup and won a bronze medal in the Summer Olympics.

1376
Football players from Brazil, Russia and Kazakhstan on how to become a professional a...