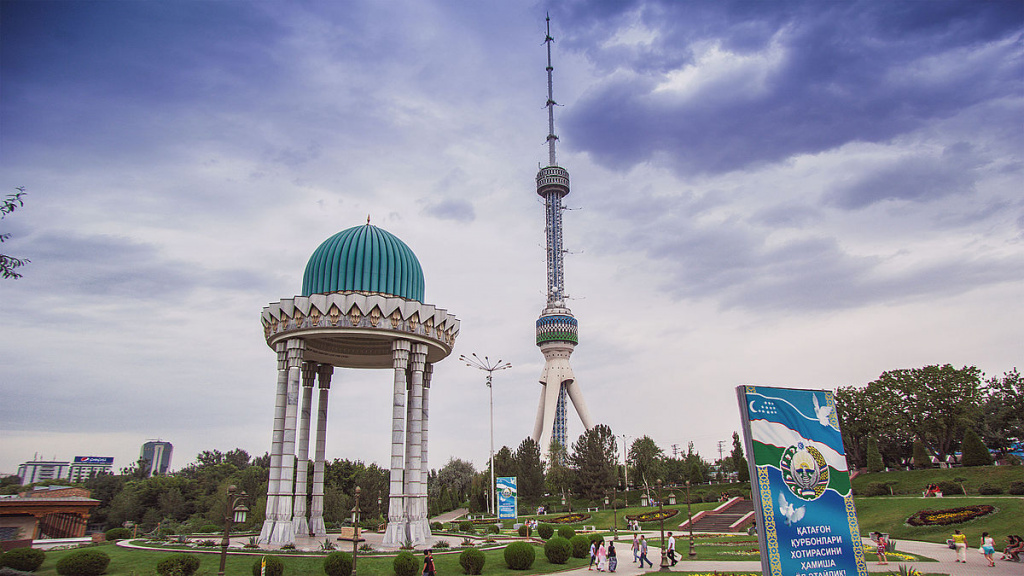 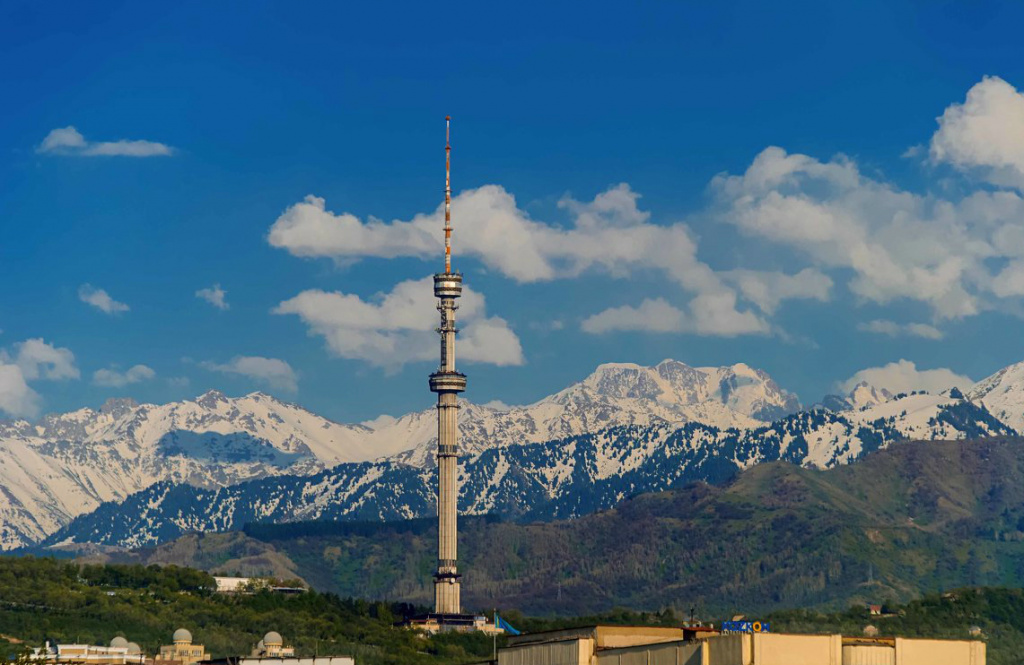 It is a 371-meter-high steel television tower on high slopes of Kok Tobe mountain in Almaty, Kazakhstan. Almaty Tower is the tallest free-standing tubular steel structure in the world. 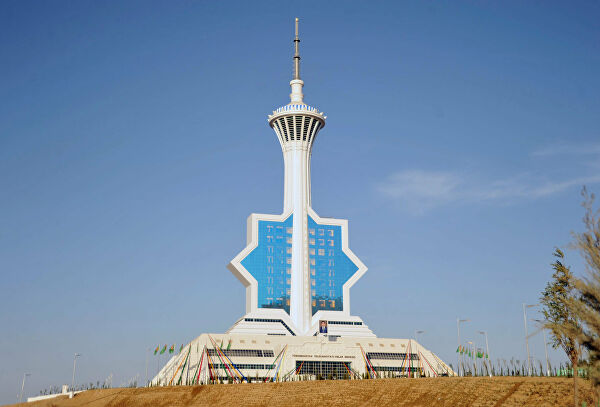 It is a 211-meter-high television and observation tower in Ashgabat, Turkmenistan. It is the tallest structure in Turkmenistan. 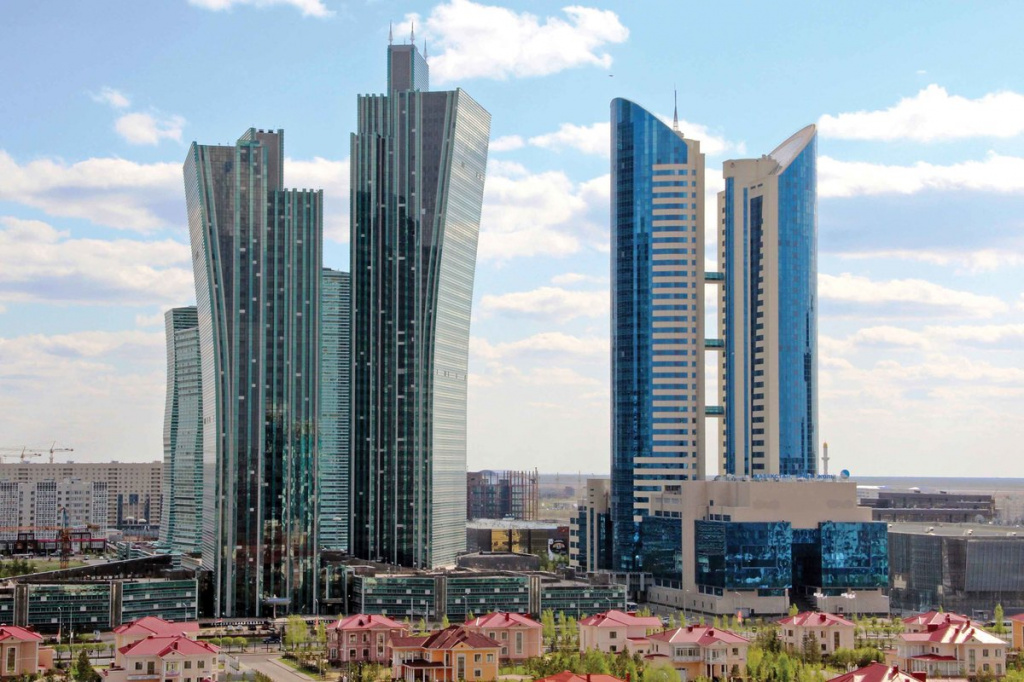 It is a project consisting of two office towers of 37 and 49 floors in Nur-Sultan, Kazakhstan. The height of the 49-storey building is 201 meters. It is the tallest building in Kazakhstan.

Monument to the Turkmenistan Constitution 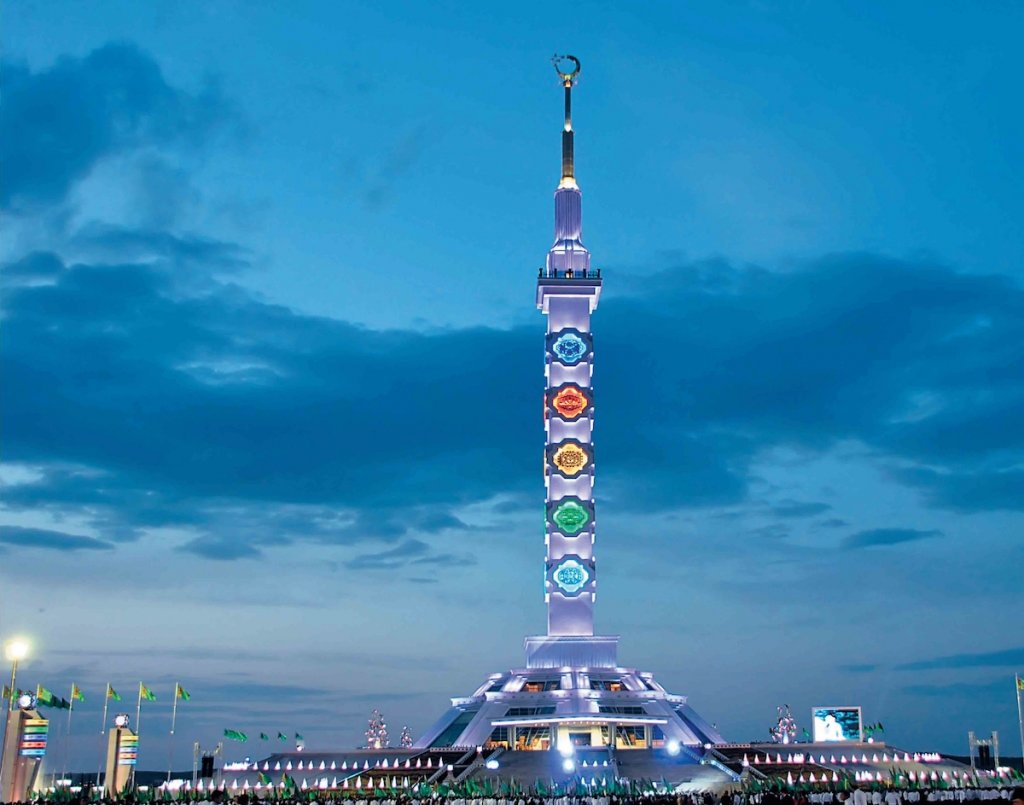 It is a monument located in Ashgabat, Turkmenistan. Its height of 185 meters makes it the second-tallest building in Turkmenistan. The monument built to honor the 20th anniversary of the Constitution of Turkmenistan. 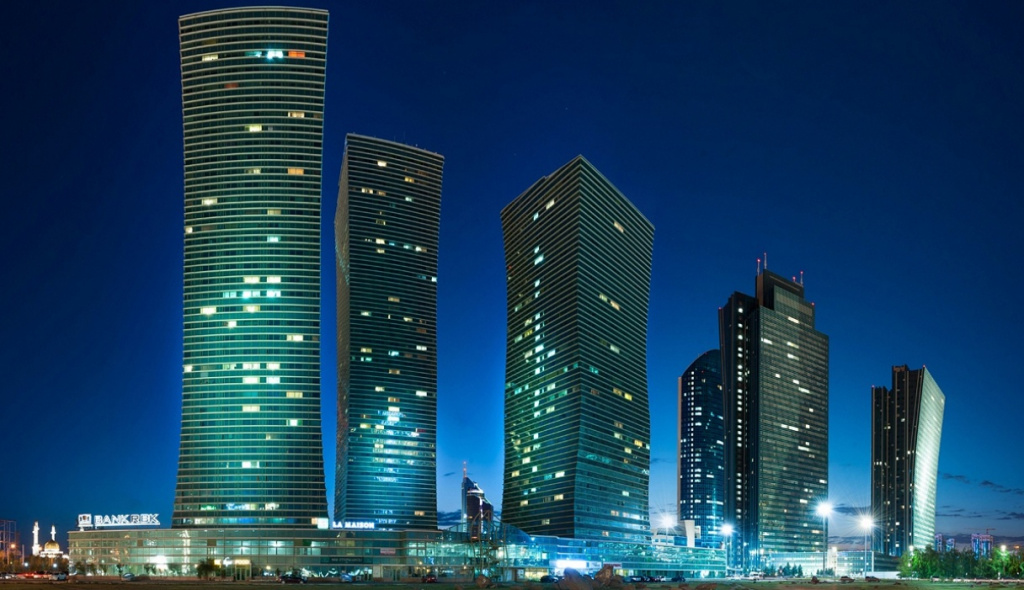 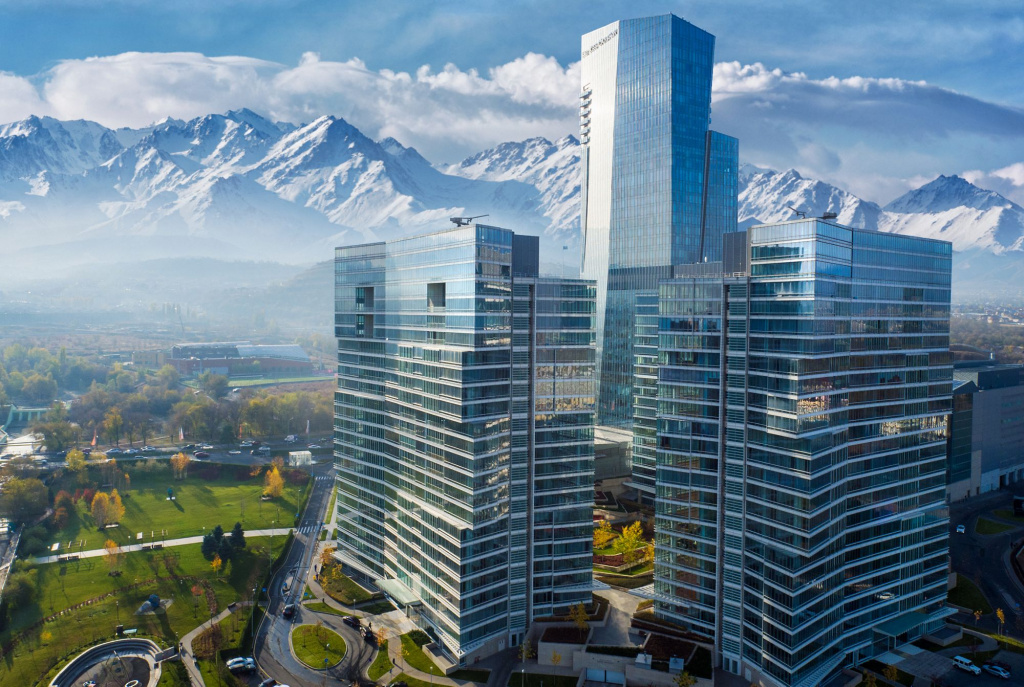 Read this article
I moved to Canada: About the high standard of living and moving in six months

716
KAZAKHSTANI WOMEN ON THE PERKS OF HAVING A LARGE FAMILY IN SPAIN, TURKEY AND ENGLAND