Top 5 most amazing festivals in Asia

Top 5 most amazing festivals in Asia 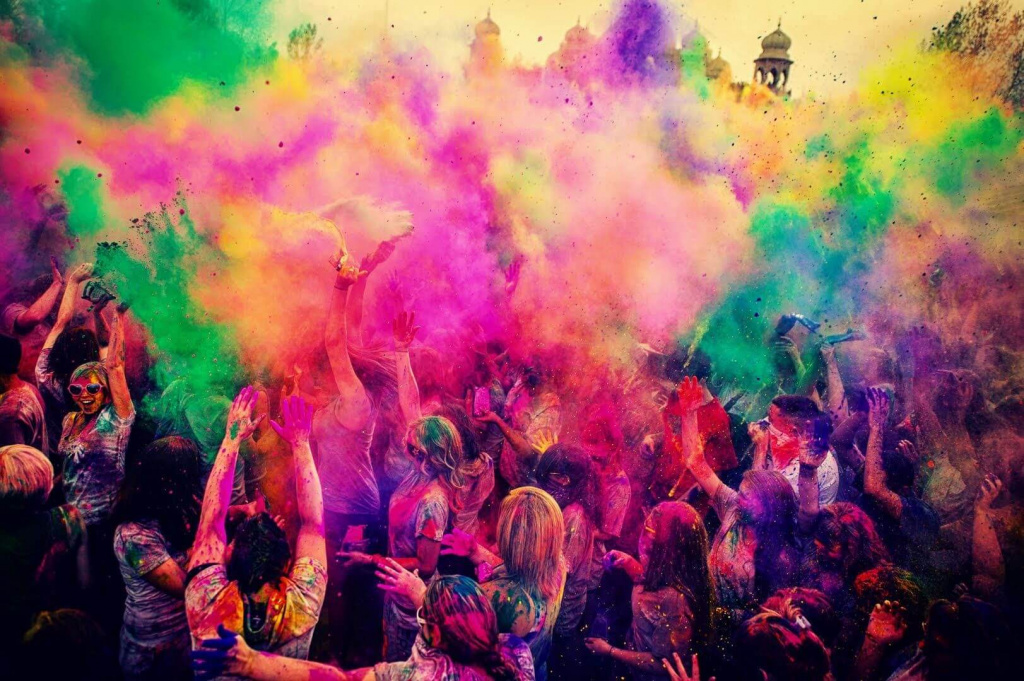 The popular ancient festival of colors annually celebrated in India. The festival signifies the arrival of spring, the end of winter, the blossoming of love, and for many a festive day to meet others, play and laugh, forget and forgive, and repair broken relationships.

The festival also celebrates the beginning of a good spring harvest season. Holi lasts for a night and a day, starting on the evening of the Full Moon day. To many Hindus and non-Hindus, it is a playful cultural event and an excuse to throw colored water at friends or strangers in jest. 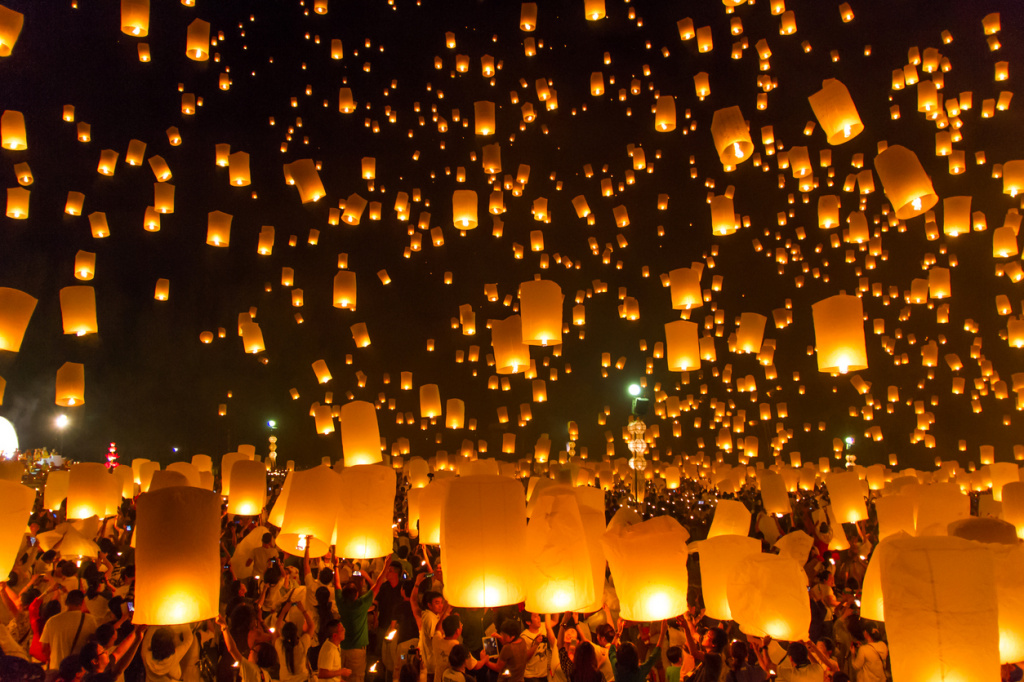 Chinese festival celebrated on the fifteenth day of the first month in the lunisolar Chinese calendar. Usually falling in February or early March, it marks the final day of the traditional Chinese New Year celebrations. During the Lantern Festival, children go out at night carrying paper lanterns and solve riddles on the lanterns. 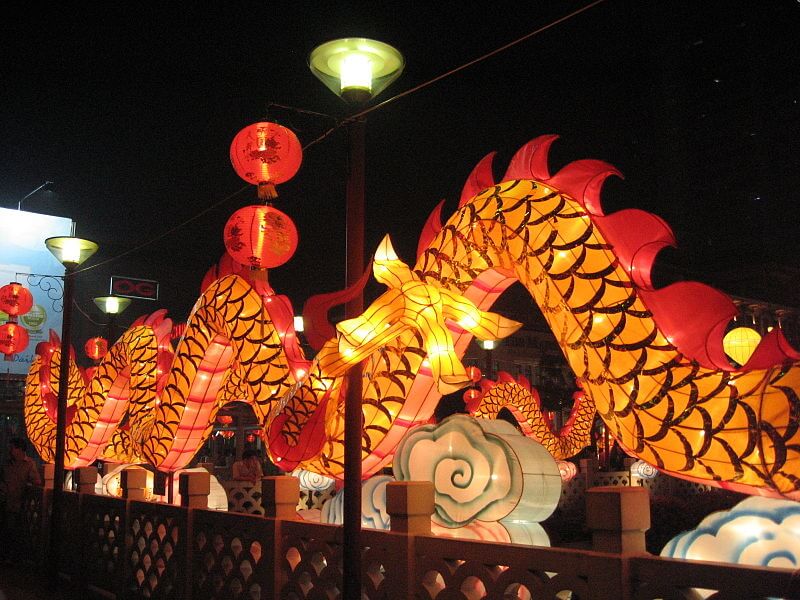 Harvest festival celebrated notably by the Chinese and Vietnamese people. It relates to the Korean Chuseok and Japanese Tsukimi. The festival is held on the 15th day of the 8th month of the lunar calendar with a full moon at night, usually falling in September or early October.

The festival celebrates three fundamental concepts that are closely connected: gathering, thanksgiving and praying. The festival is an occasion for outdoor reunions among friends and relatives. Traditionally during the festival, people eat mooncakes a rich pastry typically filled with sweet-bean or lotus-seed paste. Another tradition involving lanterns is to write riddles on them and have other people try to guess the answers. 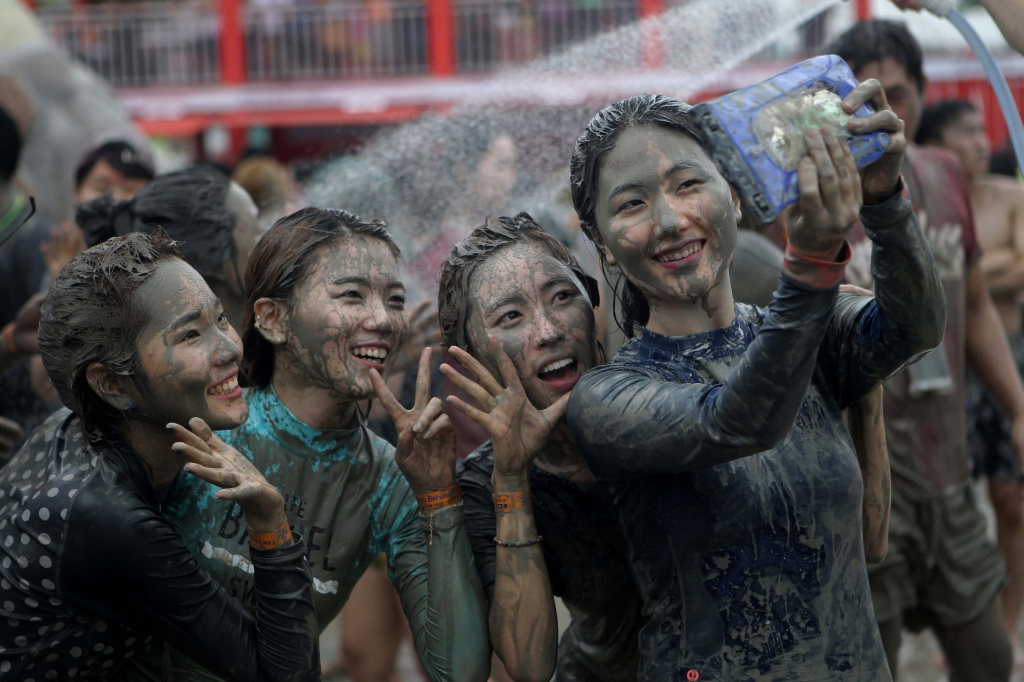 Annual South Korean festival which takes place during the summer in Boryeong. The Mud Festival attracts millions of visitors to Boryeong. The mud is considered rich in minerals and used to manufacture cosmetics. Although the festival takes place over a period of around two weeks, it is most famous for its final weekend, which is popular with Korea's western population. During the festival, a large stage is erected on the beach, which is used for live music, competitions, and various other visual attractions. The festival is closed with a large firework display. 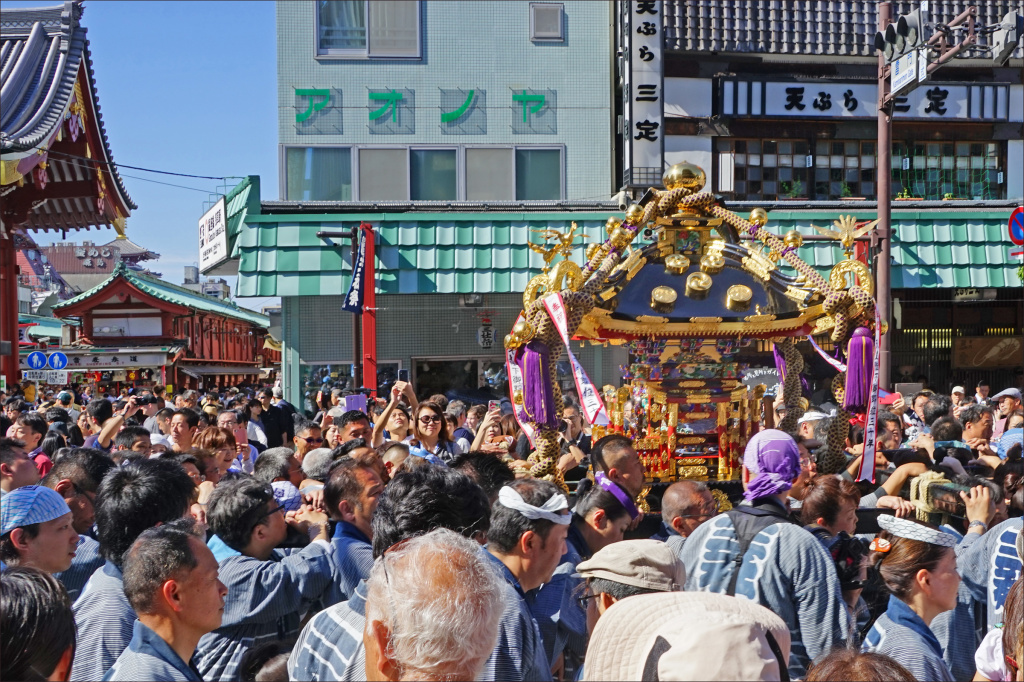 Sanja Matsuri is primarily a festival of celebration. The atmosphere around Asakusa during the weekend of the festival is charged and energetic.

The festival is considered one of the wildest and largest in Japan. Sanja Festival is held on the third weekend of May.

Annually the festival attracts several million locals and tourists. During festival people continuously flood the streets surrounding the Sensō-ji and flutes, whistles, chanting and traditional Japanese drums can be heard throughout the districts.

1718
How to work as a barista in Italy, Kazakhstan, Russia and USA — free schedule and tips