"There is a great potential in Kazakhstan that can and should be developed," the Frenchman said about working in Almaty​

"There is a great potential in Kazakhstan that can and should be developed," the Frenchman said about working in Almaty​

We met an entrepreneur who came to Kazakhstan from France. We learned about his impressions of doing business and the places that he liked the most. 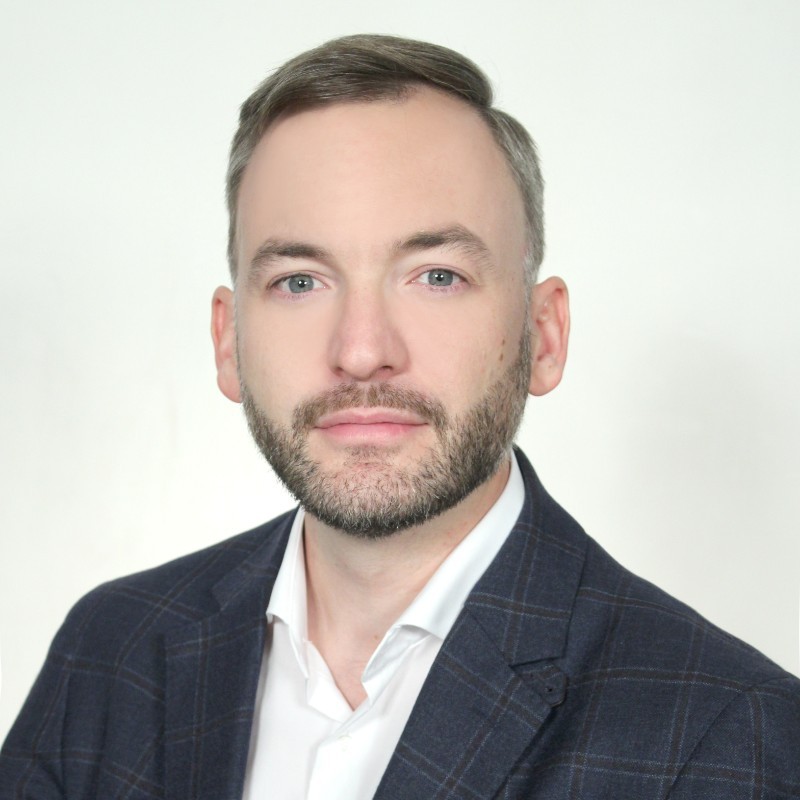 I was born and raised in the northwestern part of France, in a region called Brittany. The main population is Bretons, descendants of Celtic tribes who migrated from Britain. There are also many Scots, Welsh and Irish people living here.

The educational system in France is built in such a way that at the age of 15 you need to choose a direction: general, technical or professional. I chose the latter and studied logistics, transportation and management.

I received my bachelor's degree from the Asian School. Representatives of the Pacific region studied here. During these years I have completed several internships. One of them was in Lithuania. After studying, the founder of the company offered me a job. I agreed and for the next three years worked in the logistics of goods between France and the CIS countries.

Over time, I realized that I needed a new experience, challenge. Then one of the clients offered to go to Almaty and work on opening a transport company. I have always wanted to see Mongolia and other countries of the Far East. Looking at the map, I realized that it was very close. Therefore, I accepted a job offer.

When I first came to Kazakhstan, I was 25 years old. It was October 2008. I was alone in a new country. And at the first stage it was difficult. Business here does not work the way it does in France. Negotiations and sales are conducted in a different way. But over time I learned Russian, found local partners, adapted, and the development went at a rapid pace. Two years later, Daher wanted to transfer me to Paris, but I liked life here, so I refused. 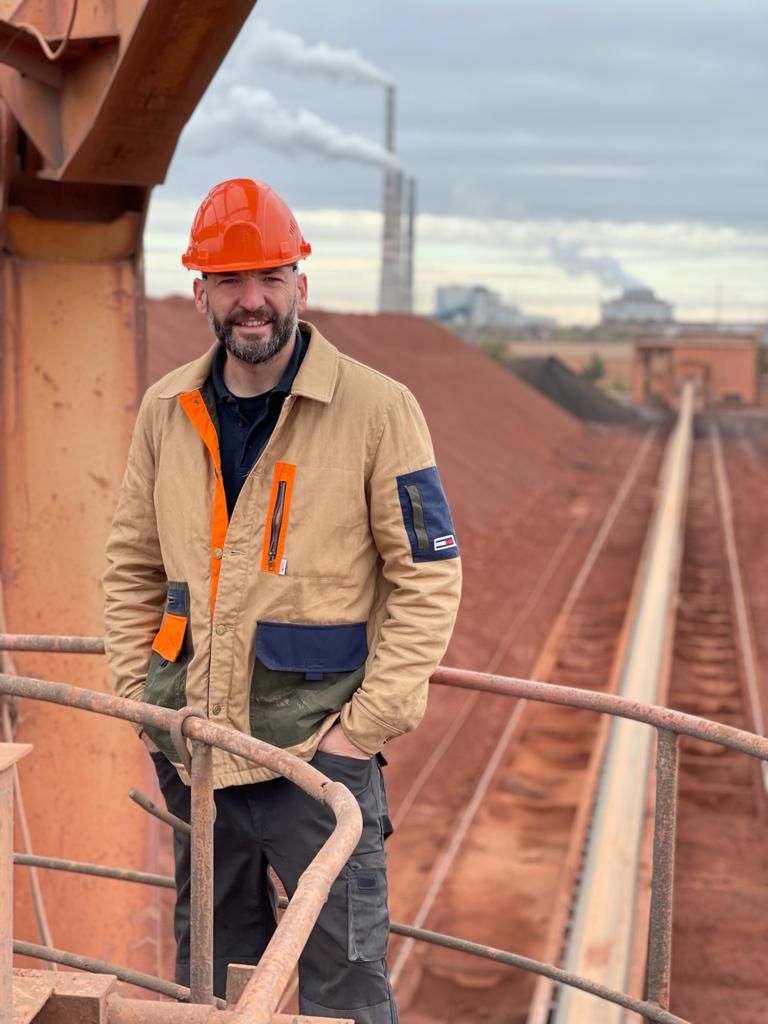 When I was looking for a new job, a friend from the university called me. He said that he was coming to Almaty to find a distributor for a company that deals with diesel generators. I met the director of the company, who offered me a job. For five years I have been developing the business and promoting the RMA Group brand. In parallel with friends from France, he opened a small Cafe De Paris in Almaty.

For the next few years, I worked in Iran, importing premium goods from France. In 2019, I returned to Kazakhstan. At first. I worked with a local company, and in 2020 I opened my own business.

Now I am the CEO of BGDN. I import several French brands of premium quality. This is the technological equipment that is necessary for the extraction of minerals.

It surprises me how quickly a company can be opened in Kazakhstan. It is enough to collect all the documents, pass them through eGov. It took me one day. Many local partners remembered me, so when I created the company, they didn't mind working together.

In Kazakhstan, young people want to go to other countries. The best option is to gain experience abroad and return back. Because there is a great potential here that can and should be developed.

In the first years of work in Kazakhstan​ I traveled only for work. Most of my stay was spent in Almaty, Shymkent, Atyrau and Aktau. Now, as the head of the company, I travel around the country more, meet with partners. I have visited almost all corners of Kazakhstan and even where mining operations are underway. 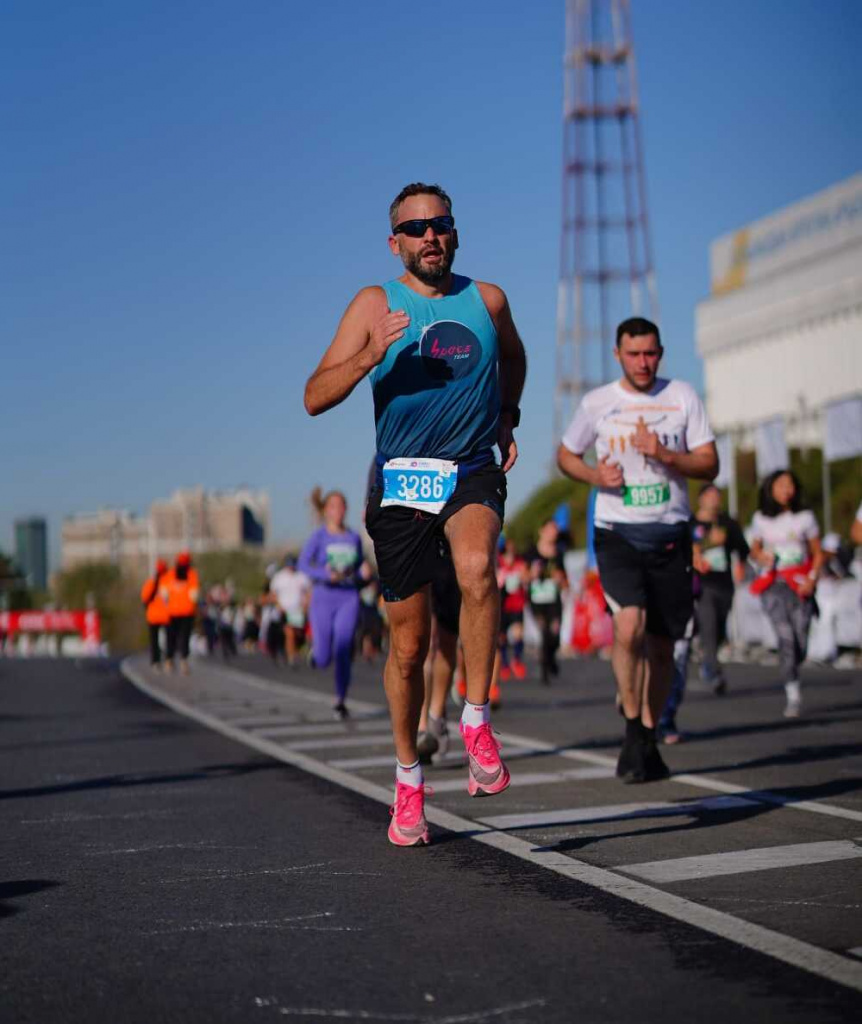 I like the city of Uralsk and the Ural River. Borovoye is an amazing place. Last year I visited the incredibly beautiful Bayanaul. I discovered a Bukhtarma with cool and clean nature, where there are not so many tourists.

I love Almaty. Nature and mountains around the city. Eco-tourism is developing step by step here, you can find excellent service for a good price.

About traditions and people

I am proud of my Celtic culture. Similarly, people in Kazakhstan are proud of their origin. I am interested in learning about nomadism and the traditions associated with it. I want to go to the kokpar game.

I also like that there are close ties between relatives here

I also like that there are close ties between relatives here. In European countries, this is becoming less and less. In Kazakhstan, all relatives come to weddings. Big events with tables filled with food are great.

It takes time to become a person close to a Kazakhstani. But as soon as you enter circle of friends, it's forever. After my return, the first partner, whom I had not seen for more than five years, immediately invited me home, and his children immediately recognized "Uncle Roman".

I want to develop a business in Kazakhstan. Provide people with jobs. That's why I'm always looking for employees who are ready for challenges.

I plan to build my own house and start a family in the next ten years.

Read this article
Rector of Yeoju Technical Institute In Tashkent about the first private university in...

446
Dinara Kabieva about winning the Green Card lottery, moving to the USA, and a career ...