The musician from Israel about Kazakhstan and Iraqi jazz

The musician from Israel about Kazakhstan and Iraqi jazz

I came to Kazakhstan on the initiative of the Israeli Embassy in Kazakhstan, at the invitation of Ambassador Liat Vekselman. 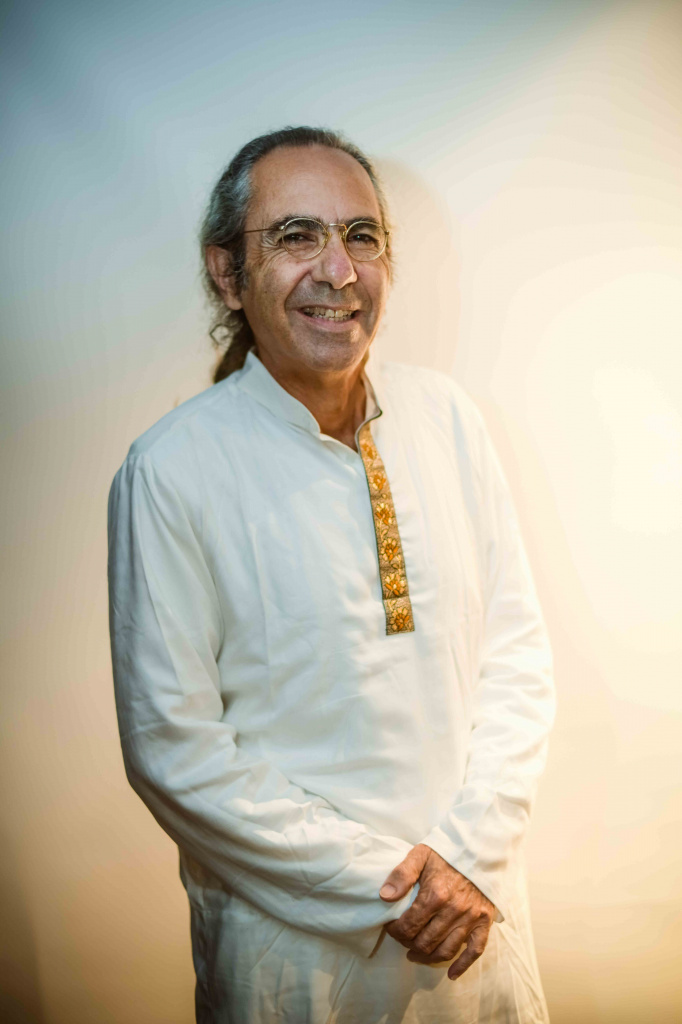 It was my first time in the city of Nur-Sultan. I heard that Kazakhstan is one of the largest countries and occupies a ninth-place by area.

I was amazed by how the land here is spacious when I looked at the map. Considering the fact, that the population is less than 20 million. Israel is a small country, but we have eight million people.

The first impression is cold and snowy. Nur-Sultan is a cross between ancient and modern.

Nur-Sultan is a cross between ancient and modern

People here are kind, with unusual for me Asian appearance. And everyone speaks Russian as in Israel, many people know Russian.

I have played beautiful classical compositions on the violin since the age of six. I gave up on the music for a while, but I realized that it was stronger than me. Therefore, I have returned to performing traditional motifs of the past — Iraqi jazz. I played and composed music similar to the one that was created in the past. Otherwise, it will be lost. 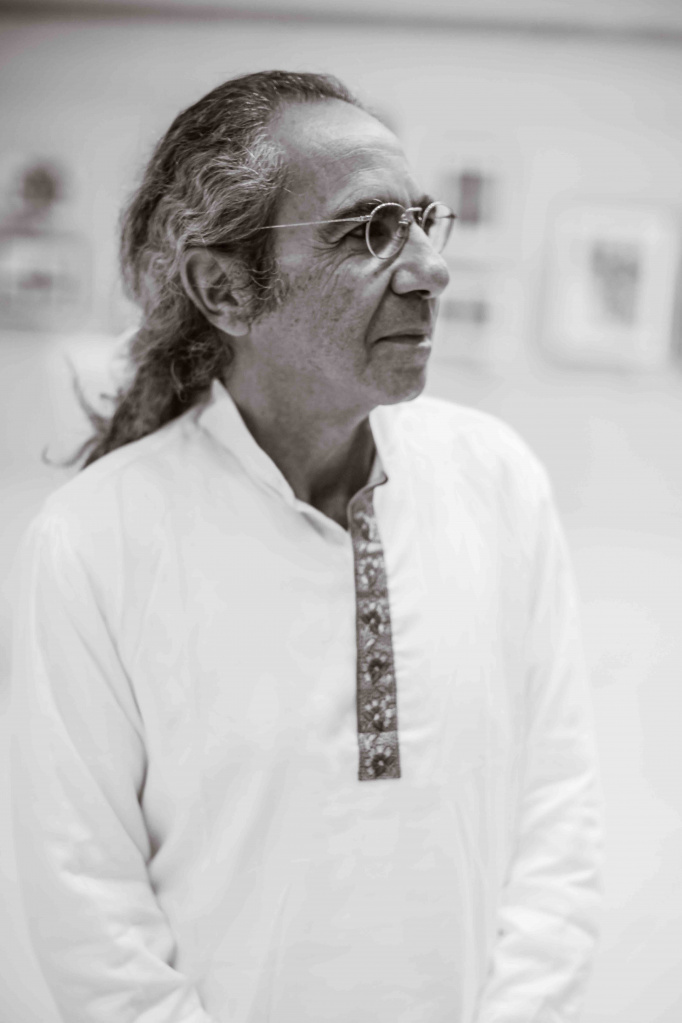 At the age of 22, I mastered a musical instrument Oud, common in Middle Eastern countries. It is one of the oldest instruments. Initially, created in Mesopotamia present-day Iran and Iraq. My parents are from Iraq.

At the age of 22, I mastered a musical instrument Oud

I have been writing music for 40 years. My music is about cross-culture from India to the Balkans. I also play jazz. Sometimes it is a combination of styles that I feel inside.

I perform in different places: in halls, clubs. Over the years, I have performed at concerts and festivals around the world, including major venues such as New York's Carnegie Hall and Lincoln Center, Womad Festivals from England to Australia and New Zealand, and in a modest authentic nomads tent in the desert. 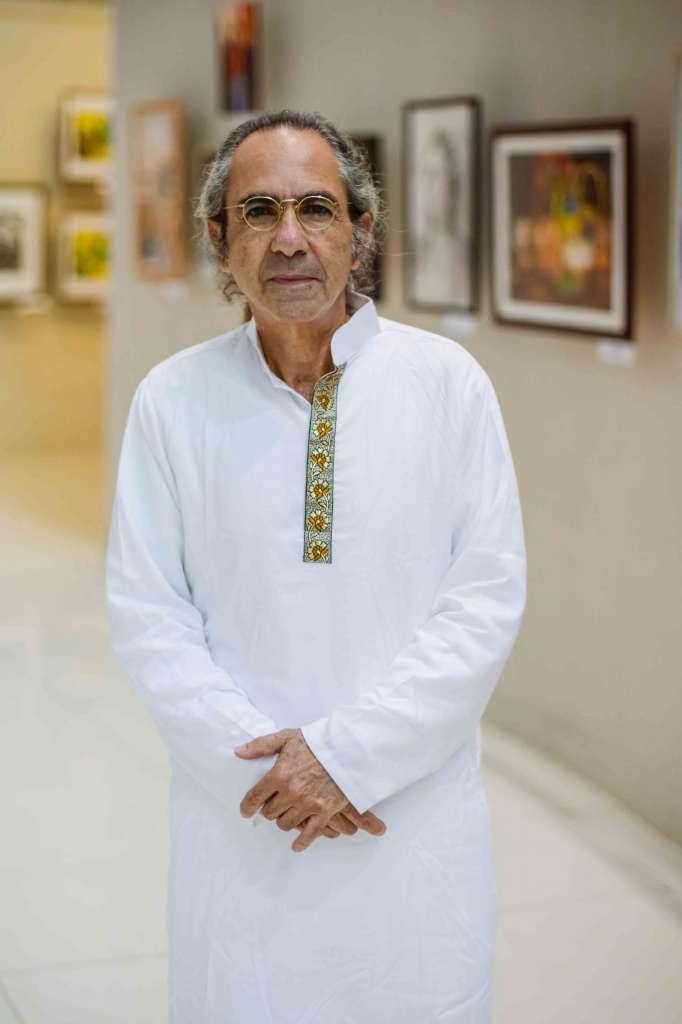 My music not for dancing, it is created for pleasure. I have 14 albums, which include my compositions and traditional ones. They can be found on Spotify, YouTube, and on my website.

1694
Expats in Singapore: what foreigners are interested in the island city-state