The best interior designers of Central Asia and Transcaucasia

The best interior designers of Central Asia and Transcaucasia 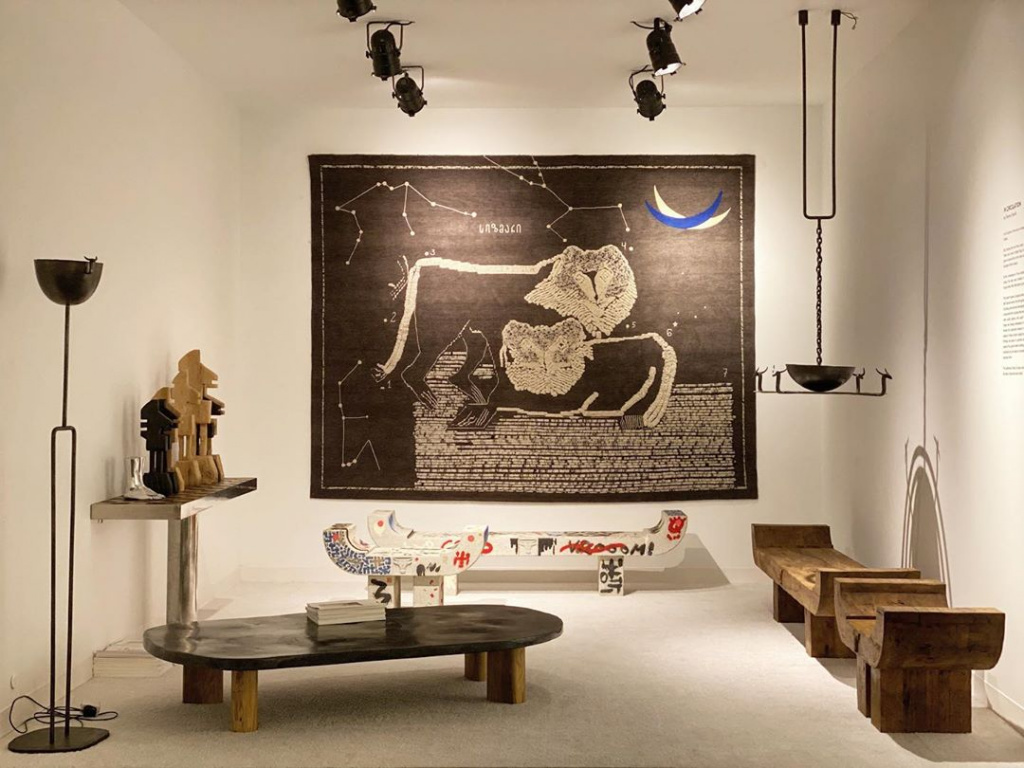 They are founders of Georgian interior and design studio Rooms. In 2007, they founded an interior and product design studio Rooms whose work has been exhibited and sold worldwide. The duo's work includes retail, interior projects, as well as unique handcrafted furniture made from stone and concrete. Their work appears in The Future Perfect in New York, Spazio Rossana Orlandi in Milan and London's Mint Gallery, amongst others. In 2018, Egg Collective in a New York showroom featured their work in an all-female show. 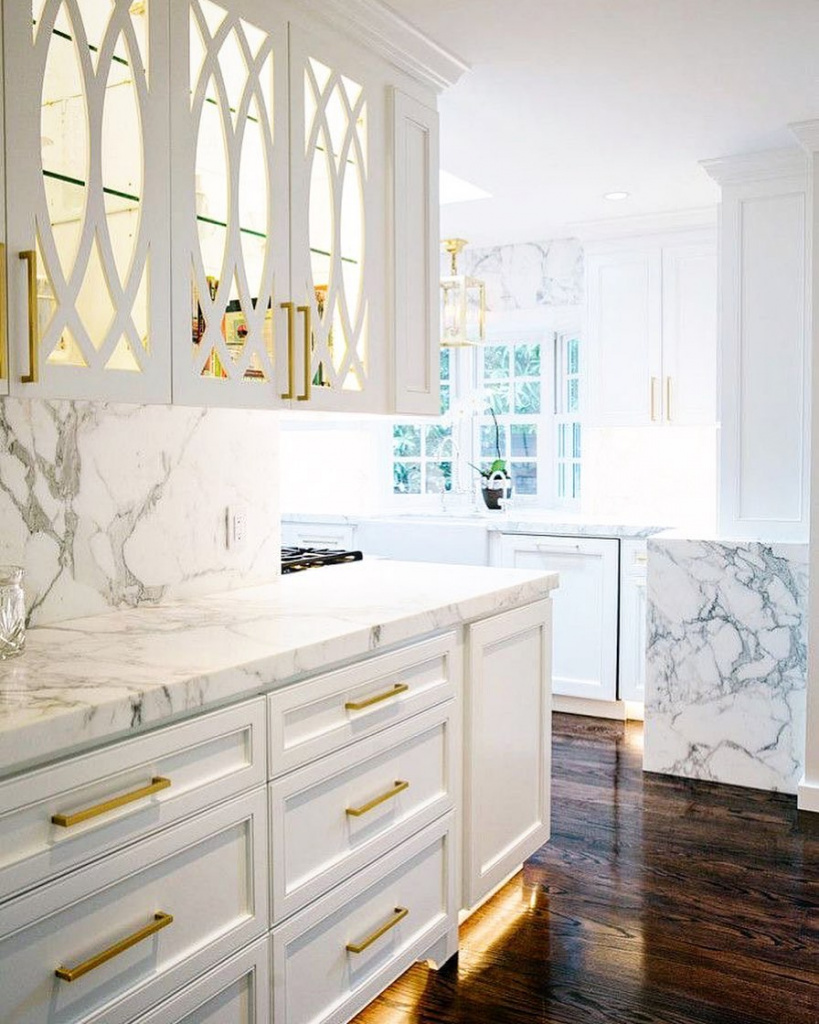 Kristine is an interior Designer and founder/owner of company KM Interior Design in Tbilisi Georgia. The company’s entire team is composed of professional Interior designers and architectures. With combined experience, the team elevates the look and feel of residential, which is tailored, cozy, comfortable, airy and bright. 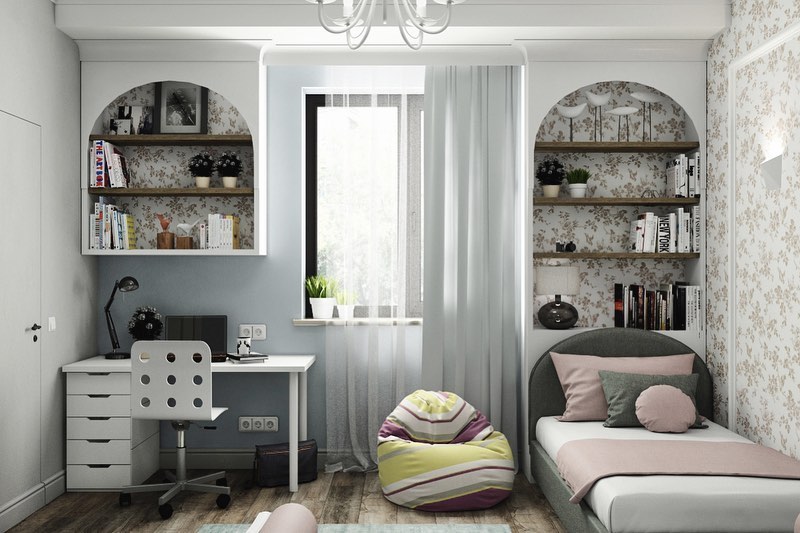 Aizhan is a young designer who works at @mozgamistudio. She mainly works on branding and adapting the space to the identity. Initially, she planned to become a graphic designer, which is probably why there are few graphics in her interiors. Basically, she and her colleague work on the interior of the public spaces. 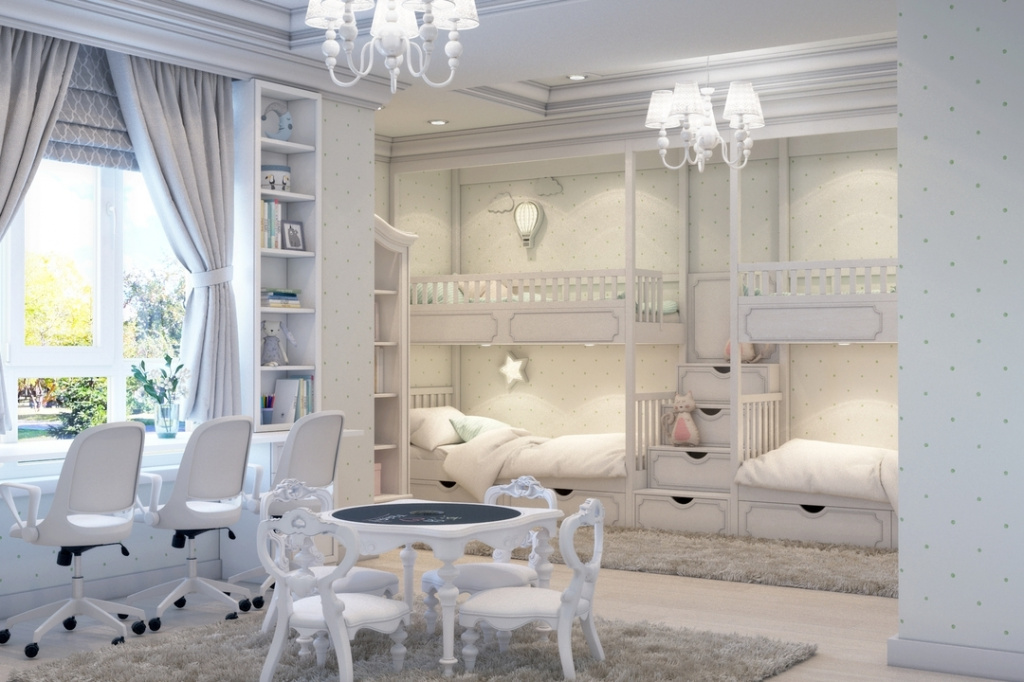 She chose the design profession in tenth grade after watching the TV show Kvartirnyi vopros. Now she has her own design studio @shaini.in. The interior for her is such a combination of all levels of feelings. 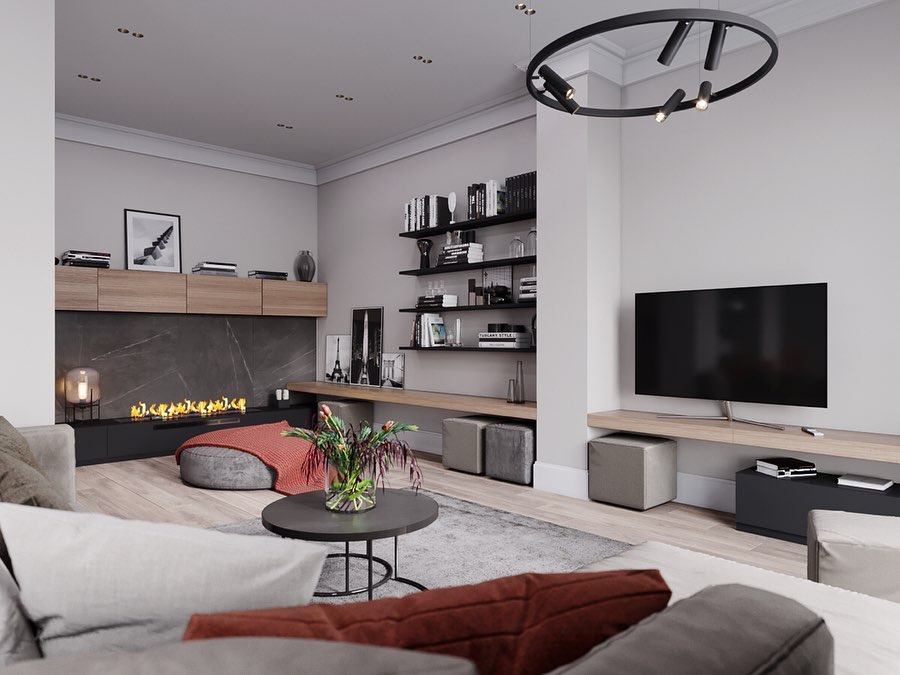 After school drawing lessons, she decided that she wanted to create beautiful and comfortable housing for people. Many of her colleagues inspire her. She also draws many ideas and impulses for creative thought from manufacturers of furniture, decor and lighting.

He is a professional and talented designer from Yerevan, actively participating in the life and creation of the modern look of the city. He is the founder and head of the architectural and design studio IMAGEMAN Interior and Architecture. Mikayel is also the head of one of the HoReCa trends. He belongs to an outstanding dynasty of architects and designers. 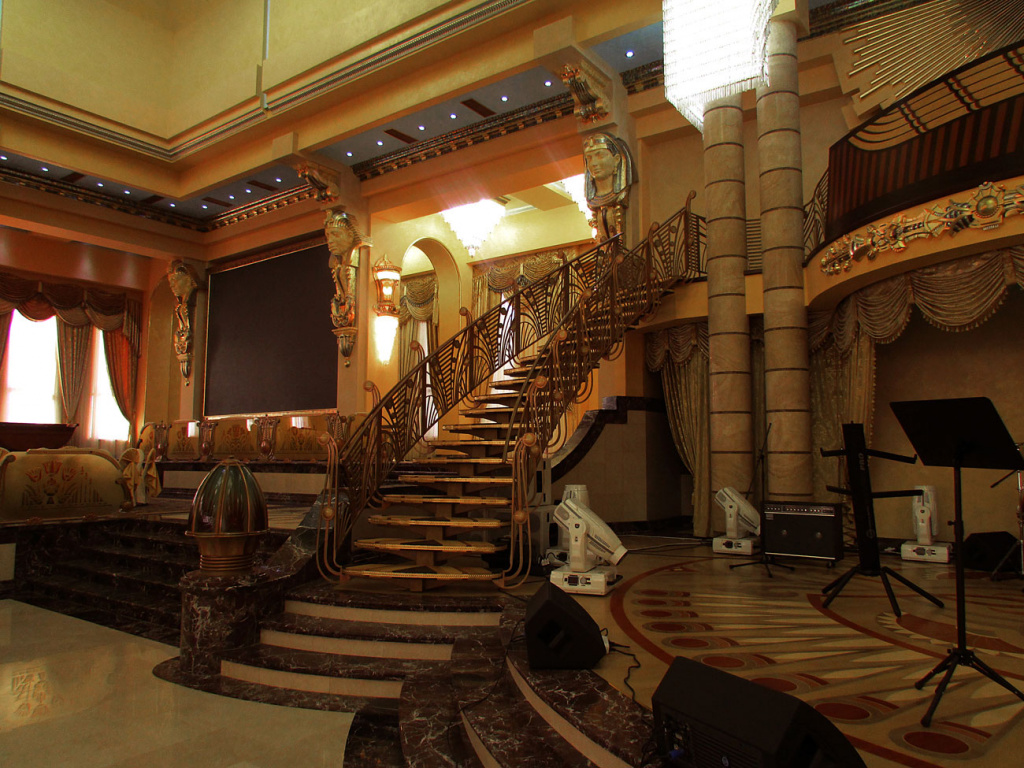 He is the creator of multiple decorative artworks and installations, designed several public interiors. His rich portfolio includes the interior of the Embassy of USSR in Belgrade in 1969) the mosaic panel on the conference hall of the Yerevan General Hospital “Armenia” in 1986, and many more. Edward Karsyan is a member of the Union of Architects of Armenia since 1971 and a member of the Union of Artists of Armenia since 1979. Since 1986, he has been engaged in the International Enamel Painters Association. 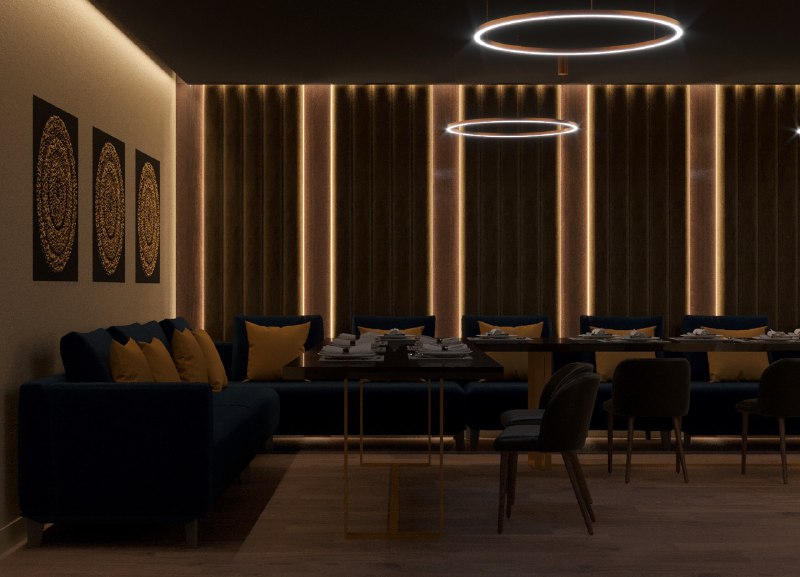 From the seventh grade he was interested in graphic and web design. He came to interior design at the age of 19. At the age of 20, Bekzat opened the Bonnie and Clyde design studio, where nine more designers are working today. They designed about 30000 sq.m. of spaces. At the end of 2019, they launched the Revit and 3ds Max training schools, where about 30 students already have graduated. 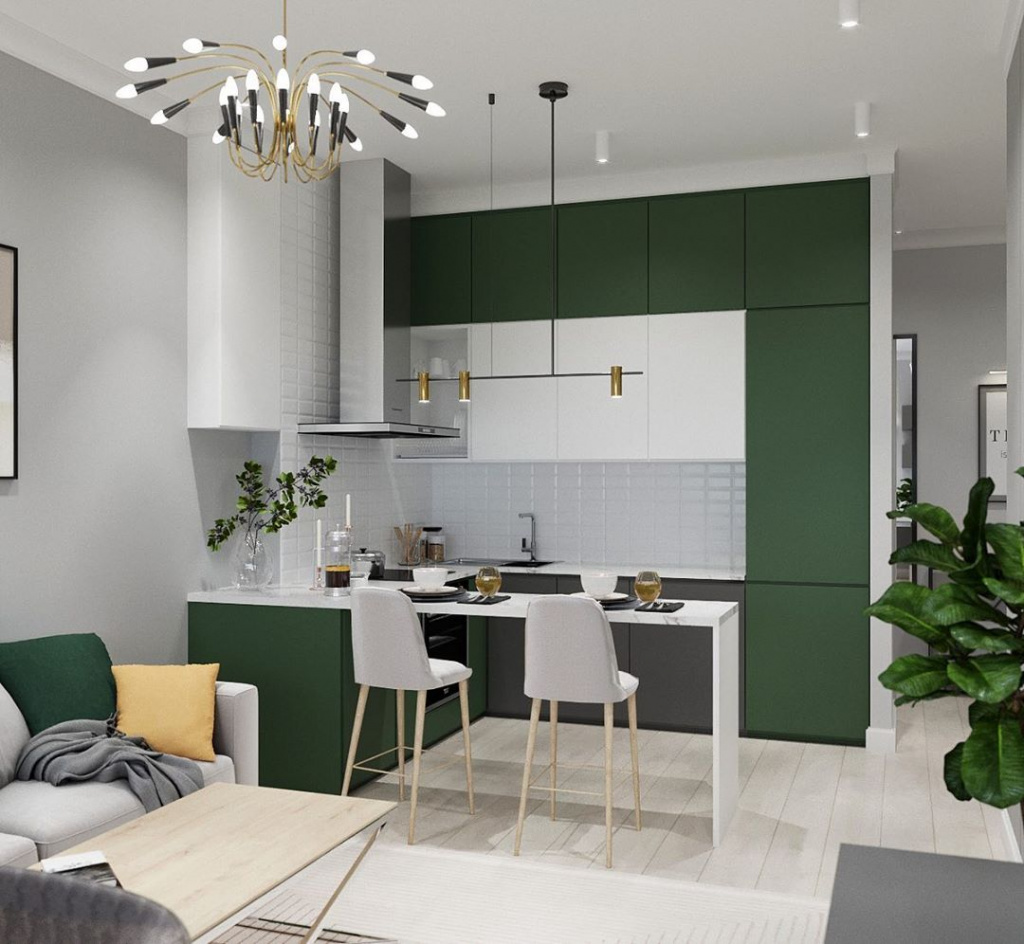 She is the director of design studio DI ESTET. She designed boutiques, beauty salons, bars, and popular urban vacation spots in the city. She has an Instagram blog where she writes about useful things for designers and for those who are just interested in it. 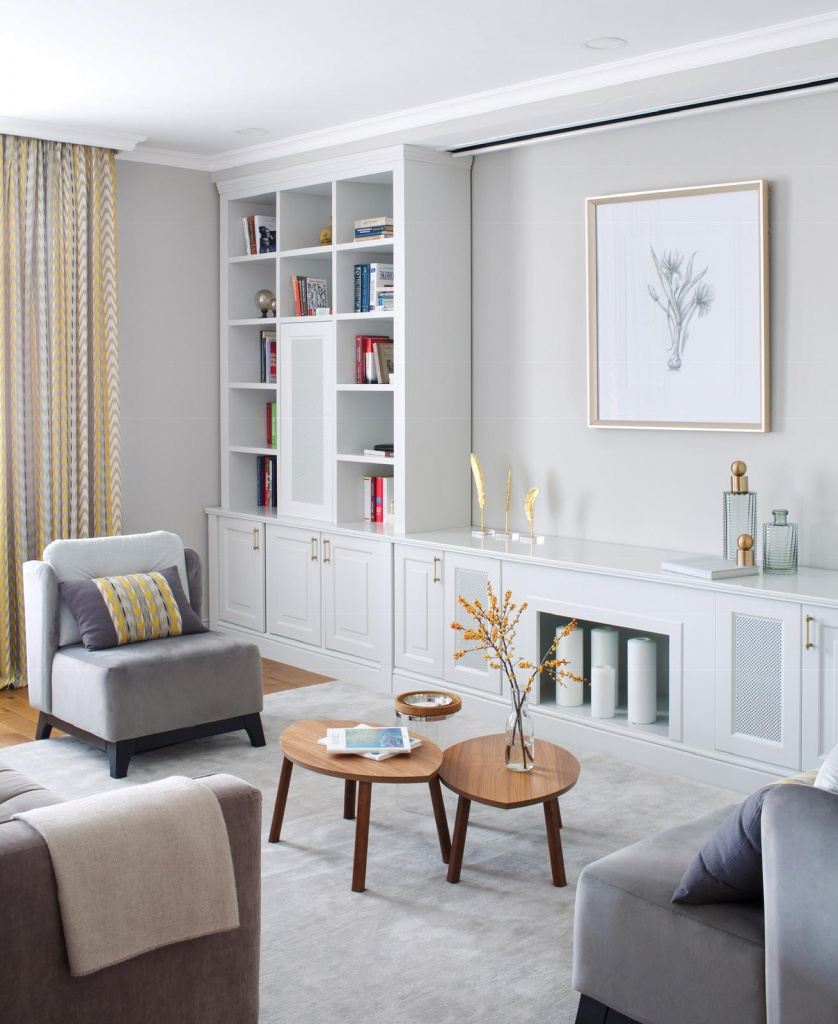 They are the founders of AKKA Interiors design studio. Now the studio's offices are located in Astana, Almaty, and Toronto. Over the seven years of the studio's existence, 60 successful projects have been implemented. Many of them were published in Elle Decoration and AD Russian magazines. The coolest feeling in their opinion is to come to visit customers and see how the interior lives with them. 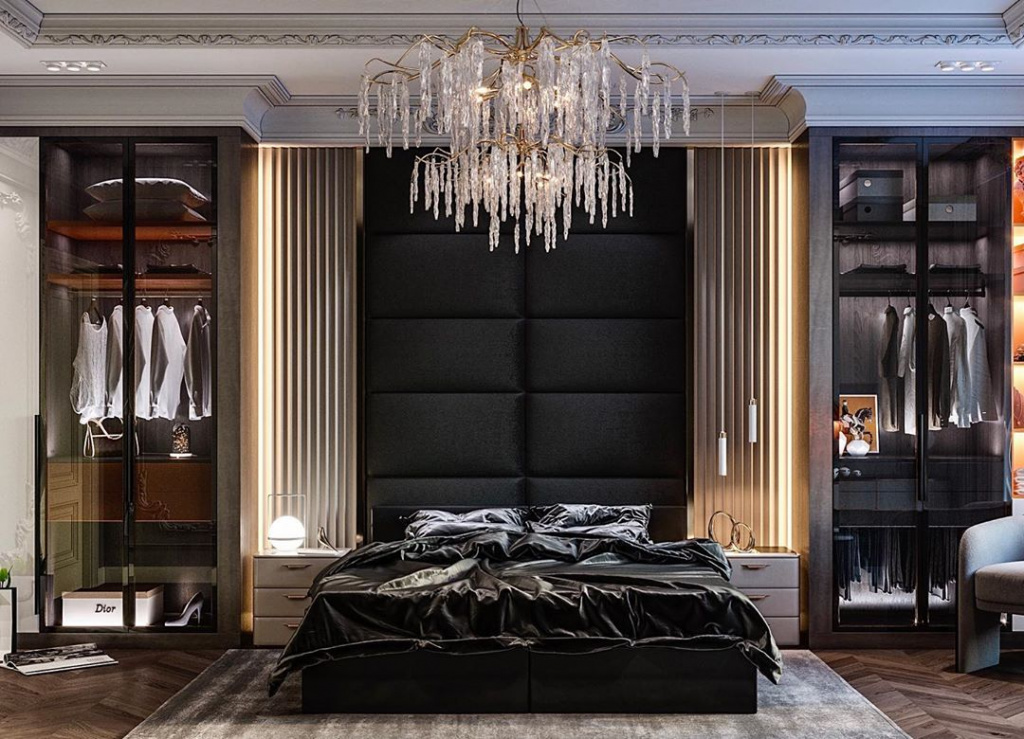 He is the founder and CEO of COOldesign studio. His team is one of the leaders in the market of graphic design, interior design, exterior, and landscape design. His first major project was the reconstruction of a bridge in the city. They also designed the interior and exterior design of more than ten restaurants in Dushanbe. 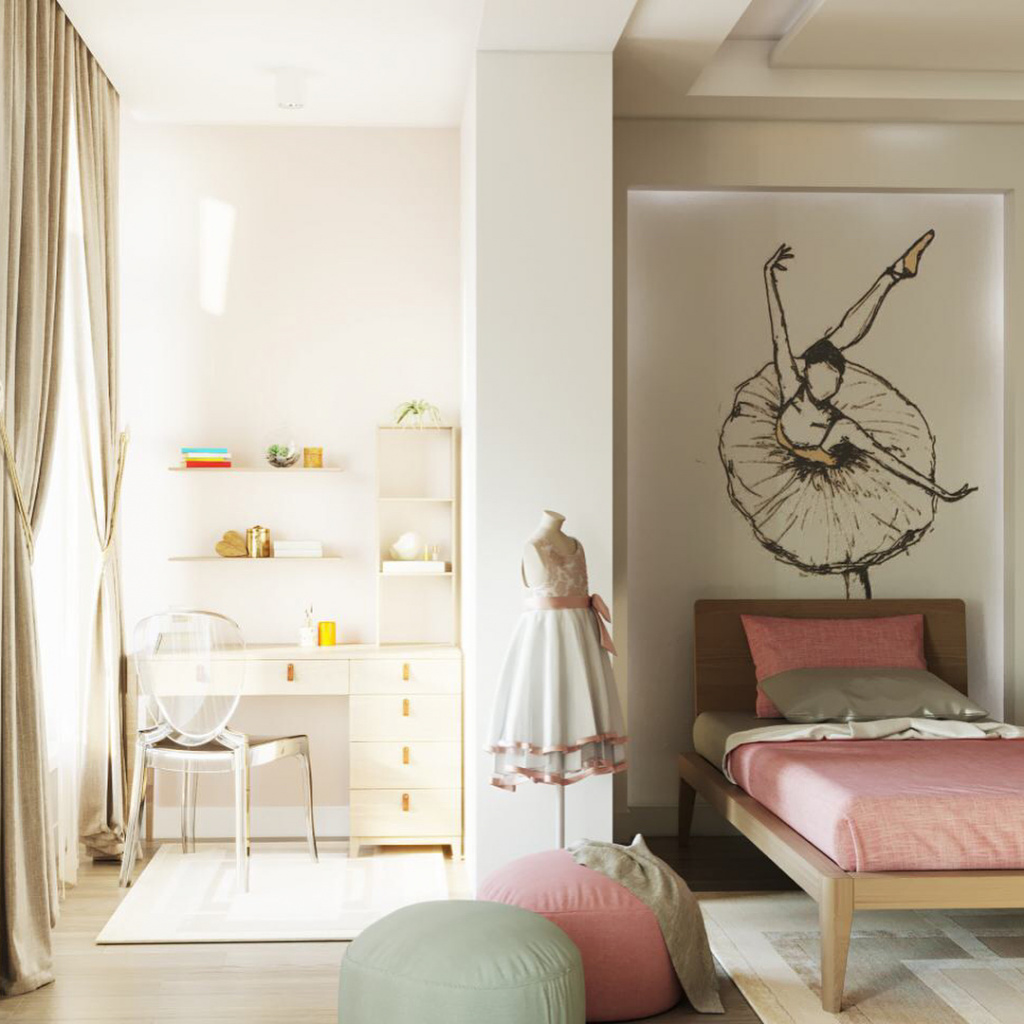 She is a graduate of the St. Petersburg International School of Design. Subsequently, she began independent activities and developed interior design for the residence of the Ambassador of the European Union to Tajikistan. As an art director, she developed the concept for the local Kaihon movie theater and the design of the Aladdin Children's Entertainment Center.
#kazakhstan #georgia #uzbekistan #kyrgyzstan #armenia