PEDIATRIC SURGEON: MEDICINE AND CONSTRUCTION HAVE LOTS IN COMMON

PEDIATRIC SURGEON: MEDICINE AND CONSTRUCTION HAVE LOTS IN COMMON

Shalkarbek Talipov, 44, from Kyzylorda, Board Chairman of the Orda Invest

From Shymkent to Astana

I moved to Astana from Shymkent in 2002, I was working as a doctor and was finishing postgraduate study in pediatric surgery. My friend was living here (by the way, he was the only friend of mine in Astana at that moment) and invited me to earn some money. We were to buy an apartment and successfully resell it, having benefits from the price difference. The plan did not work out, but I stayed in Astana. 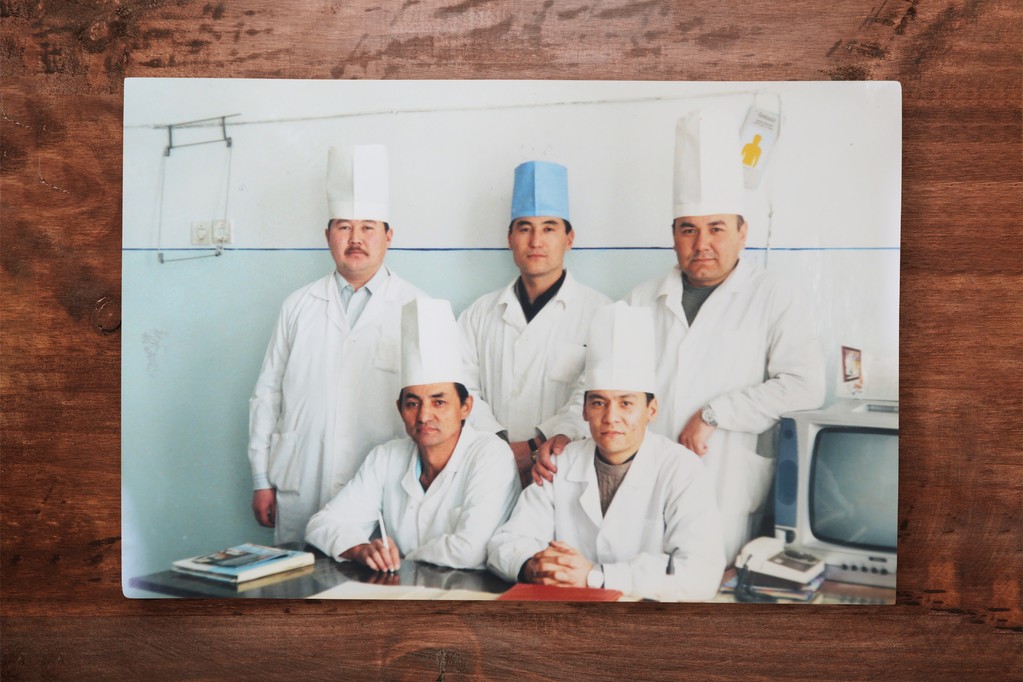 On the first job

It was difficult, as fields of medicine and construction are different and we needed more experience and knowledge. There were so many incomprehensible things in construction, yet a passion to change my life and financial situation motivated me and moved me forward. At that time doctors earned little, whereas I already had a family and children whom I wanted to give all the best to.

Initially, I intended to leave medicine for a while and then come back, but then construction seized me and became the meaning of my life. I realized that it’s really captivating

That year Astana was still being built up, billboards of Basis-A, Elitstroy, BI Group construction companies were everywhere, while I had only a small experience of building a private house. My friend and I also started constructing and bought a small plot in the South-East district to build a cottage for sale. My friend had some savings, while I had to borrow. For a long time we were not able to sell the house, yet it helped us start construction industry service. Once I jokingly introduced myself as a builder and received the first third-party order to build the same cottage. I agreed. 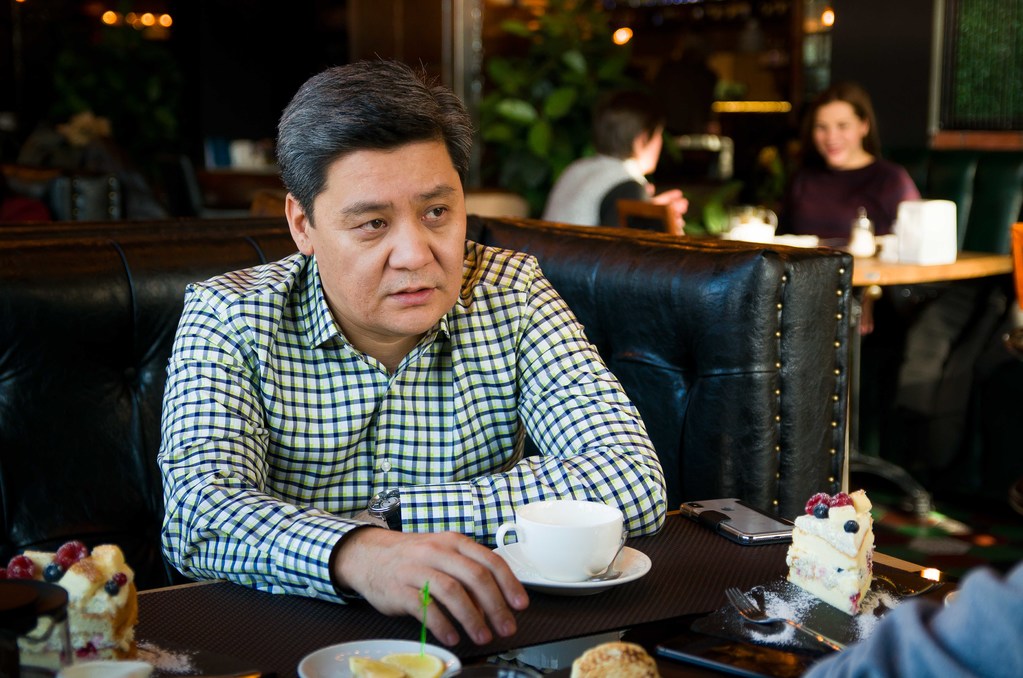 I helped design the cottage, and then built it. Only then the customer found out that I was not a builder, but a surgeon. Nevertheless, we still keep in touch.

A difficult stage began, since it was necessary to develop, but there was no enough knowledge - neither economic nor managerial, except for medical education. I did not own anything. Therefore, we acted intuitively, tried and learned lessons.

The first company named "Orda Story Group" was registered in 2006. Our company was actively developing; the number of facilities and employees was increasing. We were engaged only in services, there were no investment projects, as there was no capital and no collateral for lending. There was only one way out to provide services and raise capital. I was working in non-stop mode for 5 years, left for work early in the morning, returned late at night. I saved up the initial capital and started a serious project. 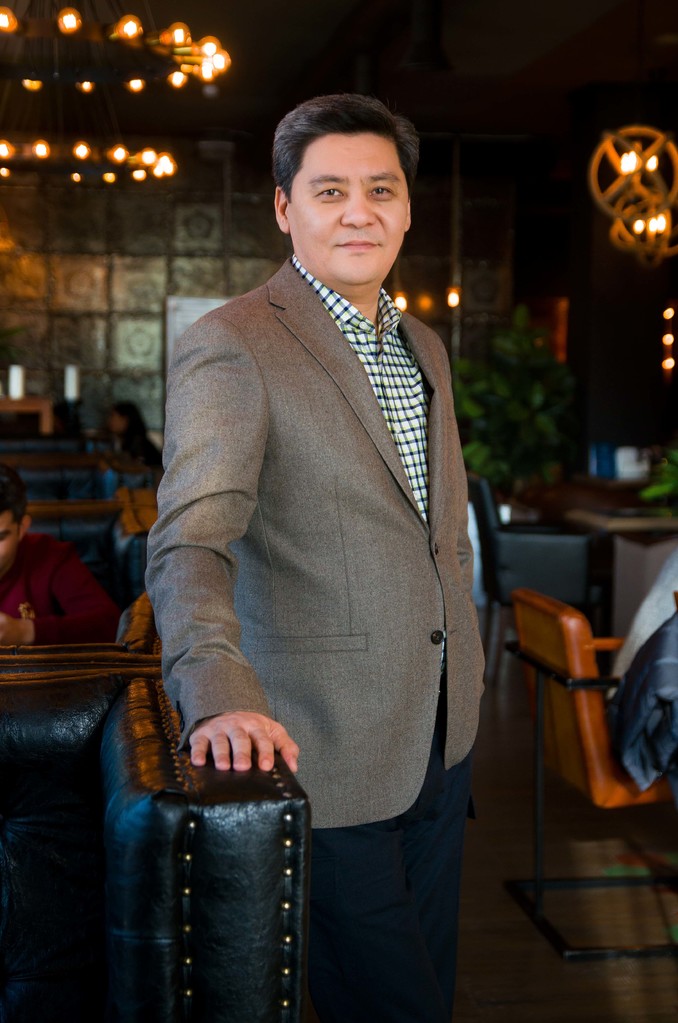 I had no much money, therefore started with a small project. In 2007 I found a suitable plot of 16 hectares and started designing a residential complex. Constantly communicating with customers, studying the desires of consumers, I learned their demands. It was my first investment project so I invited a friend whom I started with in Astana. He had his own construction company.

We began to build a small single-entrance house for 15 apartments in the village of Komsomolsky. The crisis in 2008-2009 made us stuck. I was very worried. I had to sell all my property and put all my savings on the line to finish this house. My new friends from Astana lent me money. I owed to many people, was broke. I sold the house and rent it.


In 2009 I built another house in Komsomolsky. I wanted to create a completely new format, the Orken de Luxe project, since then. 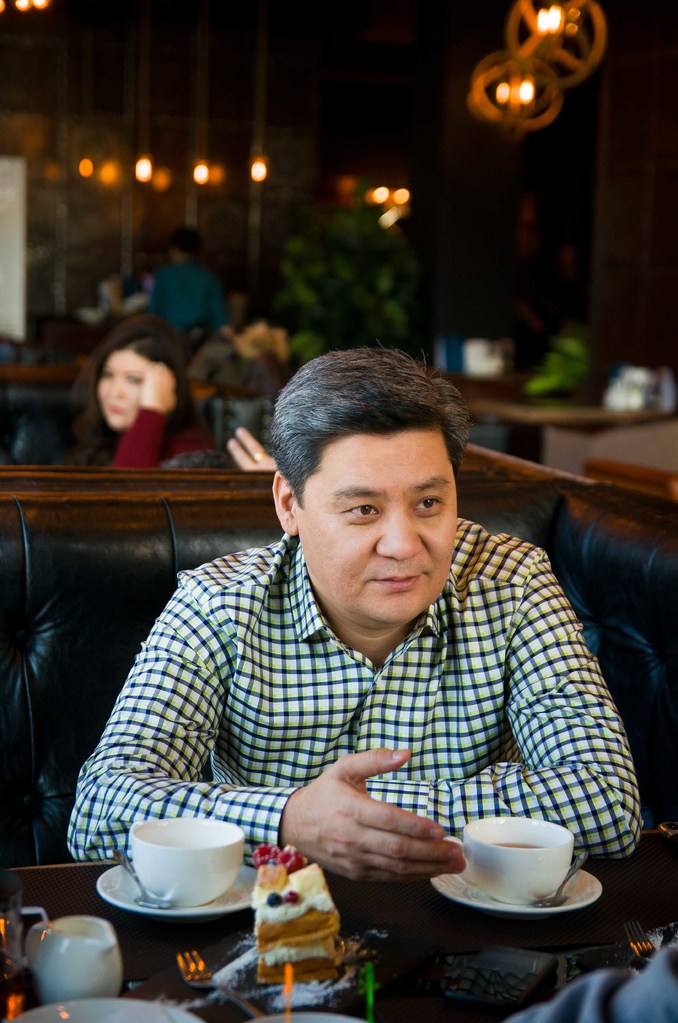 ORDA INVEST is my brainchild, I live it, I love it. We are specialists now, since we’ve experienced various obstacles, made and had to deal with many mistakes. I’m thankful to my friends for their help. By the way, they also used to deal with medicine. We’ve managed to build several residential complexes and shopping centers both in Kazakhstan and abroad.

We’re still studying the needs of people, learning new technologies and trying to keep pace with time. Our main goal is to provide clients with comfortable houses.

Having just moved here, I wanted to leave Astana sometimes. I took a building contract of a cottage in winter and, in the morning I could not start a car. Therefore, I was late for a meeting. At that moment I thought: “What am I doing here and what for?”

Of course, there were difficulties with money, projects; besides, I wasn’t brilliant at construction, frankly speaking. All this stuff was driving me crazy.

My friend was the only one whom I know in Astana, but due to my sociability I quickly established contacts and got new friends. This communication helped me gain the trust. The knowledge I received at the medical university was useful, medicine and construction have lots in common.

The cold in Astana is a big problem, as the climate influences the construction period. Cold makes construction expenses increase, since concrete, mortar and other material needs to be heated. In winter we lose about 5-6 months. Anyway, the climate is dry and beneficial in general.

Both Astana and we are growing together. Astana has positively influenced us, prompted us to develop new ideas. Participating in the city construction and witnessing the changes, we gain positive dreams and feelings. I’m lucky to see my work results. This city gave me a third child. Also, I found many new friends here and grew professionally.

The article was supported by ORDA INVEST Company 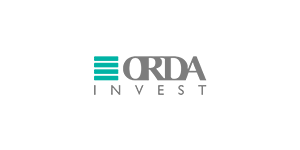 Read this article
Top of best tattoo artists in Singapore

1254
Almas Zhumanov about why employees should not only work effectively, but also live so