Nigerian about life in Kyrgyzstan, work as a teacher and local traditions

Nigerian about life in Kyrgyzstan, work as a teacher and local traditions

Anthony Ikechukwu Anyanwu came to Kyrgyzstan eight years ago. During this time, he learned Russian and opened his own language school. We talked to him about his activities and life in the country. 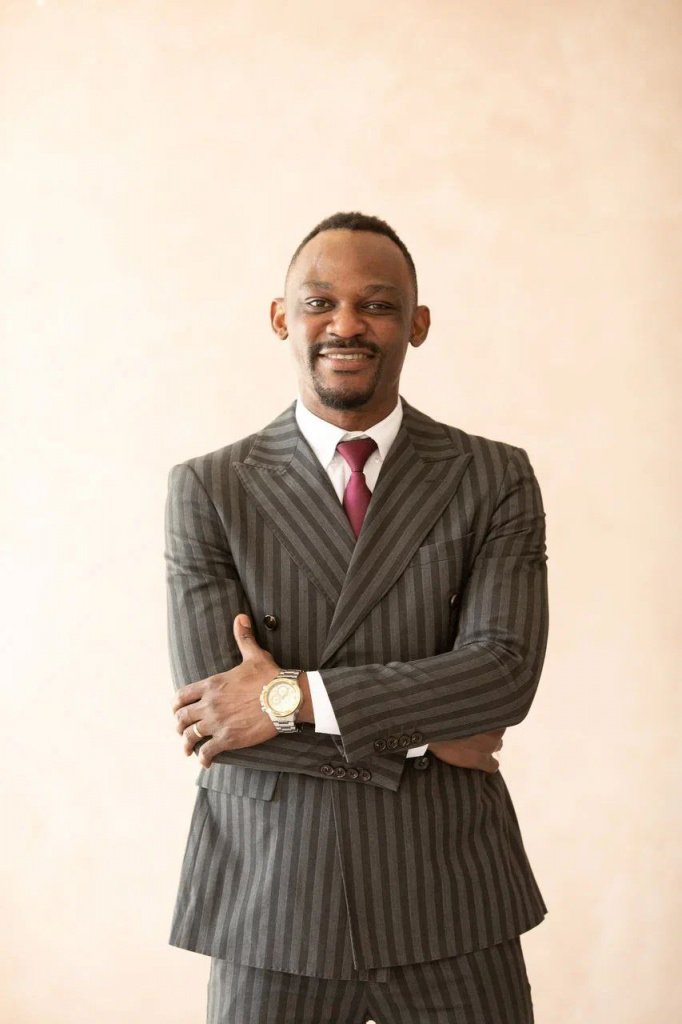 
I was born and raised in Nigeria. After graduating from university, worked in a bank. After some time, I realized that I wanted to teach. So I moved on to another job and became a teacher.

Traveling is an important part of my life. Therefore, over time, I took up teaching in other countries. Was in the UAE, Nepal, India, Tajikistan. I was especially attracted to Central Asia. I often saw this region in magazines and always wanted to visit here.

With the help of an agency that publishes vacancies in different countries, I found a job as a teacher in Kyrgyzstan. At the stage of concluding the contract, I did not even know how much I would earn. Only an approximate amount was indicated. But the financial aspect was not the main thing for me. I wanted to visit this country and see how the local life is built.


Friends and acquaintances were distrustful of my decision. Many believed that countries whose names ended in «stan» could be in trouble. I took a chance and it turned out to be the right decision.

I arrived in July 2014. The first impression was positive. I like the weather in Kyrgyzstan. It's not as hot here as in Nigeria. I also love local food. It is tasty, varied, with a lot of meat.

The first impression was positive


Eight years ago, almost no one spoke English here. There were comic situations. Once in a supermarket they sold me a shampoo instead of a cream. I used it that way until a friend explained to me what was wrong. Much has changed today, and many people actively use English on the streets of Bishkek.

When I arrived, many advised to visit Issyk-Kul. It turned out that this is a wonderful place, especially in summer. I also visited Ala-Archa, Kochkor, Naryn, Tokmok, Karabalta and other cities near Bishkek.


The locals' difficulties with English led me to found the language school Maximum English School where I teach today. It is in Bishkek. There are plans to expand to other cities.

As a teacher, I guide the younger generation. I show students how to navigate life and be the best version of themselves. I like it. I believe that I have an experience that I can share with young people.


There is a tradition in Kyrgyzstan to pick up food in bags after the holidays. This surprised me. In my country, people would think you were hungry. Therefore, the first time I resisted until the essence was explained to me. I realized that in this way the hosts receive blessings not only from the guests, but also from those who stayed at home. I think it's a wonderful tradition. 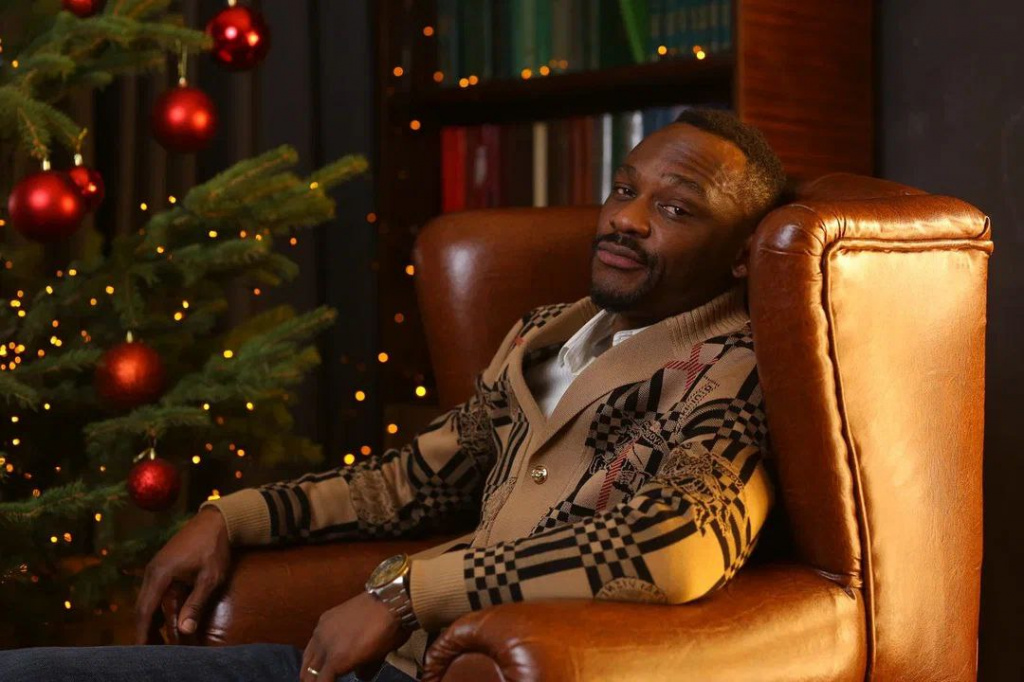 Here I made friends whom I can call brothers and even parents. I did not expect such a friendly attitude. People around are trying to help, even if it does not concern them. Many left the number and asked to call if there were problems.

The friendliness of the local people is one of the reasons why I still live in Kyrgyzstan and feel at home.


My plans are to develop professionally. Recently completed the Cambridge Teacher Training to gain the necessary knowledge for a career.

Maybe I will travel to other countries. But Kyrgyzstan will remain my home.

Read this article
How much does life in Tbilisi cost: rent, groceries, shopping and entertainment