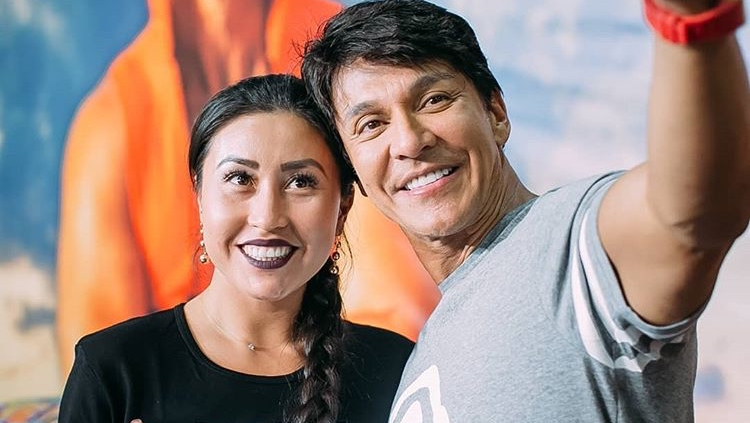 
About how it all began 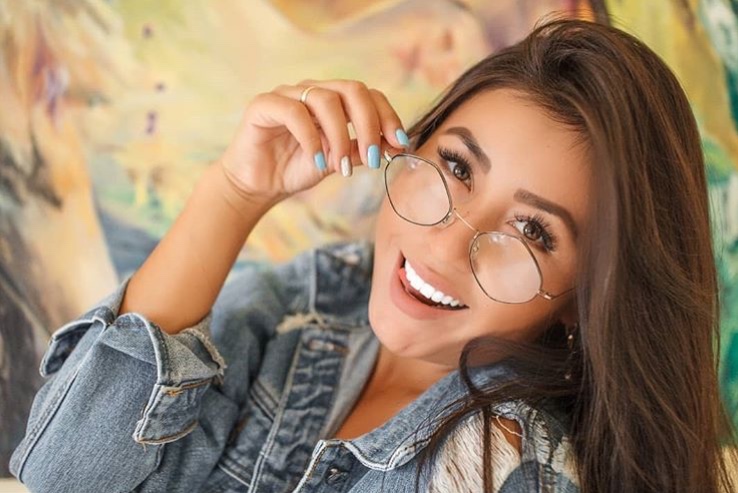 I have been dancing since a young age. For eight years I danced in the show-ballet Grace under the direction of choreographer Oparina Natalia Nikolaevna. My career was over after marriage. Then, I decided to open something of my own and began to conduct group classes in shaping and Oriental dance. I came across something new incendiary and affordable by watching videos on YouTube. It turned out to be Zumba. America and Colombia long its danced, in Russia Zumba then there were three years. In Kazakhstan weren't any instructors or classes. I downloaded a Latin American playlist and did a couple of light moves.

Zumba is a mix of dance and fitness. It includes six areas: merengue, salsa, bachata, hip-hop, ballet dance plus fitness.

Zumba is a mix of dance and fitness

About performances and team

The first two or three years we trained. The last two years was the peak. I have been told that Anara Zumba is a brand. Now we have more performances than training. We even perform at weddings and corporate events, arrange incendiary flash-mobs. My clients love me because I have no holidays. I'm always at work. My family is used to me coming only at half past 11 PM, not earlier. 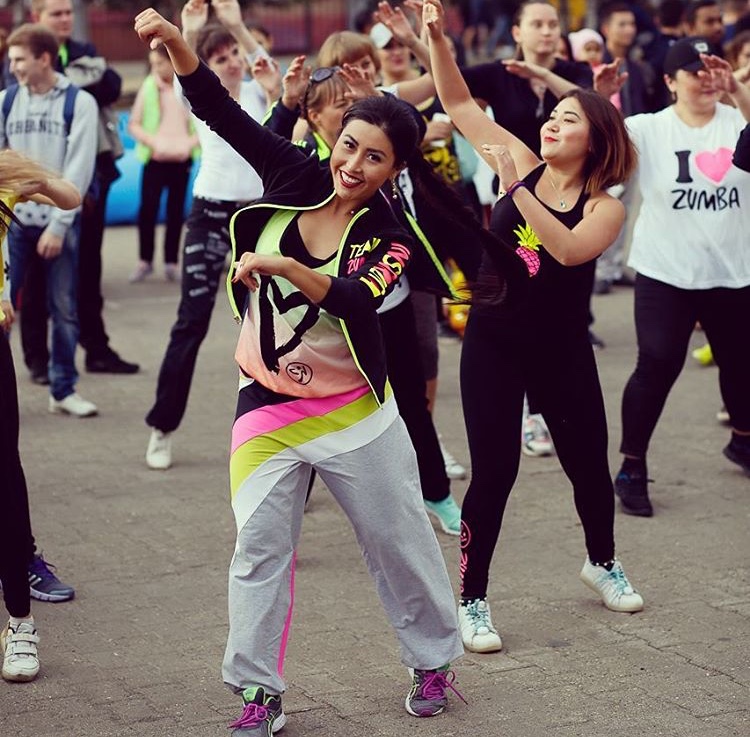 I lucky with the team, they are the chosen people. Zumba is loved by 18-year-old girls and adult women. For 4 years, 4 charming grandmothers coming to me, they are from 50 to 60 years, they have 3 grandchildren. They are beautiful, athletic and young. Despite being busy, they find time to perform with me. They often say to me: "Thank you that, despite the fact that I am already 35-40 years old, I dance on stage, and I receive applaud."

I never call them clients, they're my family. On five years they gave me a ticket to Moscow, where my dream came true. I met the founder of Zumba Alberto Perez. 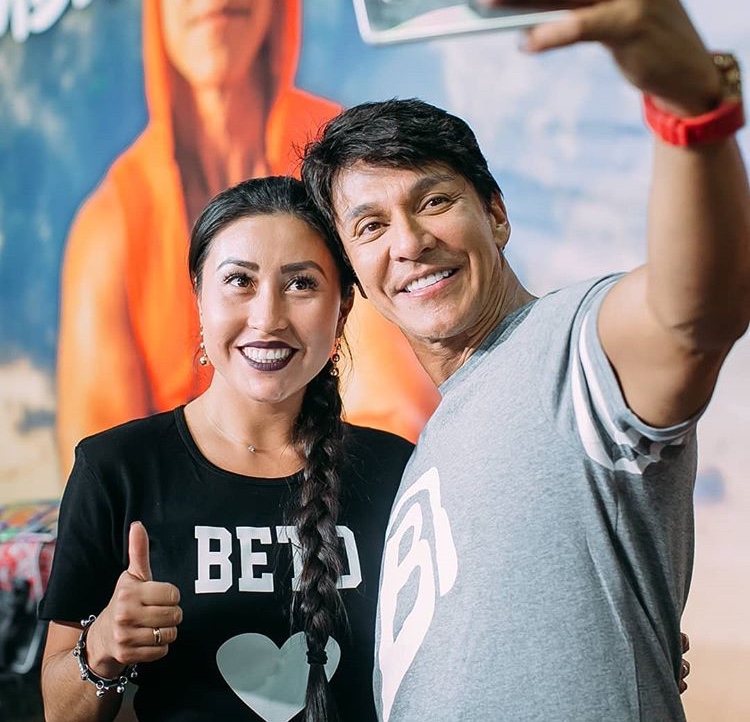 Girls make measurements by themselves, they sitting on proper nutrition. I give them marathons to watch them work on themselves. We organized a Mega bachelorette party, where we gathered 150 future brides, our project Mom in trend lasted for two months, and completed. We worked with young moms and their kids. I'm giving the team master classes in table etiquette and cosmetology. 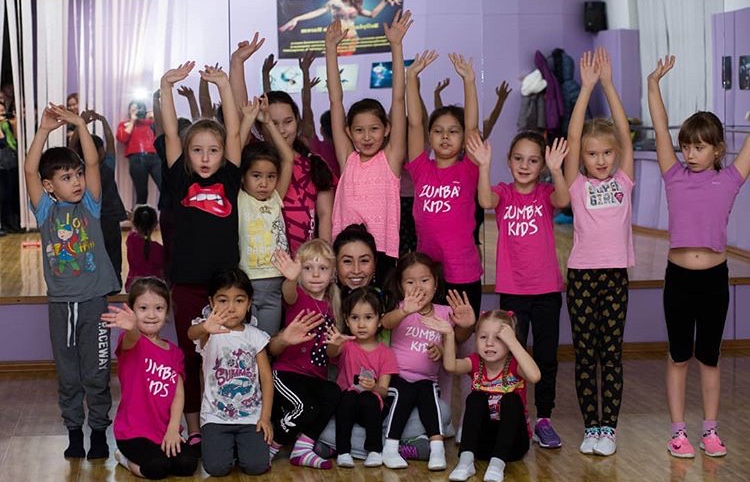 In Kostanay I am the only licensed instructor of Zumba kids and Aqua Zumba. Also, I have licenses in Zumba Basic 1, Basic 2 and Strong by Zumba. It is impossible to obtain a license in Kazakhstan, so I went for knowledge to specialists from Russia, the Philippines, and Israel.

Group Zumba kids appeared a year ago. It consists of children aged 4 to 11 years. For children, Zumba is useful because it is not just dancing and fitness, it is intellectually developing the program. We learn languages, fly to different countries, work in a team. Often you can find kids who are overweight, and due to Zumba we fight with pounds. 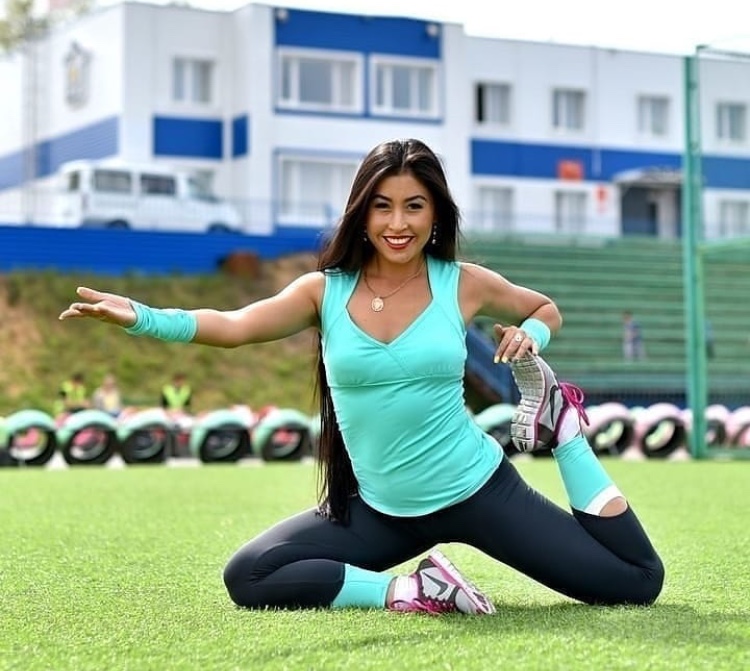 For a start, we have started to conquer the Kostanay region and visited all the areas. Then I suggested to the team to arrange a fitness tour: to go to Turkey and combine the rest with Zumba. Nobody did it in Kostanay. Through the Travel Agency, we got in touch with the hotel administrator and offered him the service. I gathered 12 people. We have issued an application, which specified that not just tourists fly, but the team Zumba-fitness. And all 10 days at 4 PM we charged all the guests of the hotel by energy.

Also, every morning all team got up at seven o'clock in the morning and on the beach did exercise. The girls took the kids and managed to combine business with pleasure. Next year we will fly again. I think it will be Egypt.

Now I am raising a daughter, and I want a son in the future. And, open my own Studio.

949
THE INTERNATIONAL SPORTS FRANCHISE AND ITS SUCCESS IN KAZAKHSTAN