Rakhat Shakimbekov graduated from KTL in Semey, and now works as a Tech consultant at IBM. He talked about how he came to his position and shared tips for novice programmers. 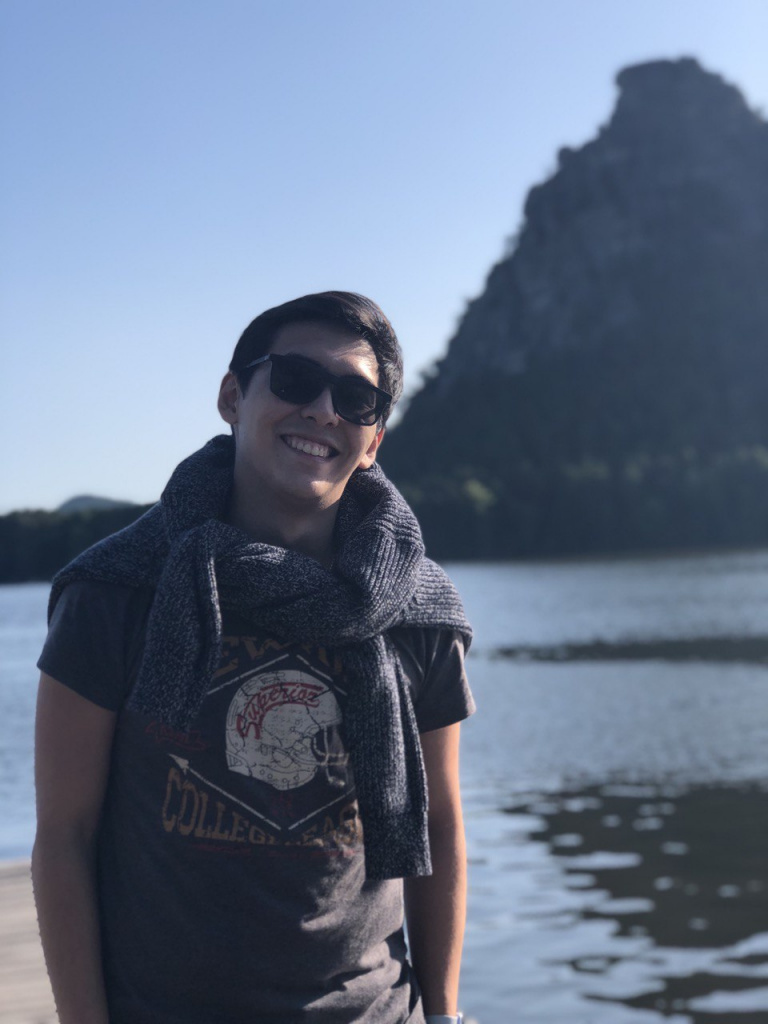 I work as a Tech Consultant at IBM Hong Kong.

I moved to Hong Kong six years ago. I entered the bachelor's degree at The Hong Kong Polytechnic University in the specialty: Electronic and Information Engineering. At the time of admission, I did not understand which industry would be more interesting for me: software or hardware. But thanks to the program, I had a chance to try both.

About adaptation and difficulties

The move was comfortable. Our university already had a small diaspora of students from Kazakhstan. The staff of the university, in particular, the Student Affairs Office and the International Student Association, helped to adapt to the Hong Kong lifestyle faster. 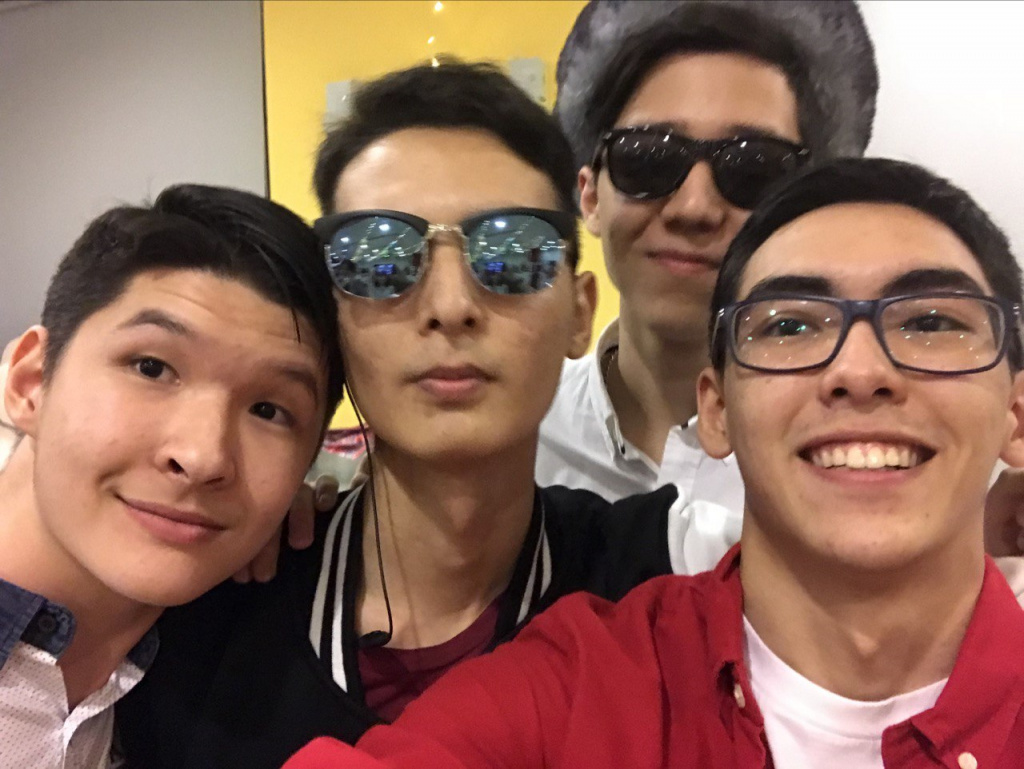 An important role was also played by the fact that the university had a Host Family program. Under this program, international students could join a local family for cultural exchange.​

Of the difficulties I faced at first, I can only single out the issue of nutrition: it was hard to get used to the local cuisine.

The first impression that Hong Kong made on me was the high population density. Small rooms, kilometer-long queues made themselves felt. I felt like I was in an anthill. There was no limit to my surprise when I found out that the average age of life in Hong Kong is about 85 years. In Kazakhstan, this indicator is 73. On the streets of the city, elderly people are running, actively engaged in exercise and sports.

People who have just moved should communicate more with the local population. They are open and friendly. It is important not to be afraid to start conversations on the street, because this is the only way to learn all the delights of life in a foreign country. You can also find communities of people with common interests on Facebook.

About development and career

Most positions related to engineering require candidate to be able to speak the local language. And although English is the official language in Hong Kong, in fact many companies are not ready to hire people because of the language and cultural barrier. The situation is different in the financial industry and in programming. Companies are interested in diversity within the team.

It is important to work with different people


My training gave me a chance to choose a field of activity in the course of training. And I decided to become a programmer. In the beginning, I had internships in startups. Hong Kong has its own Silicon Valleys: Science Park and Cyberport. I helped the guys create and maintain a product that is still used in various countries, including Hong Kong, Malaysia, Singapore and Korea. 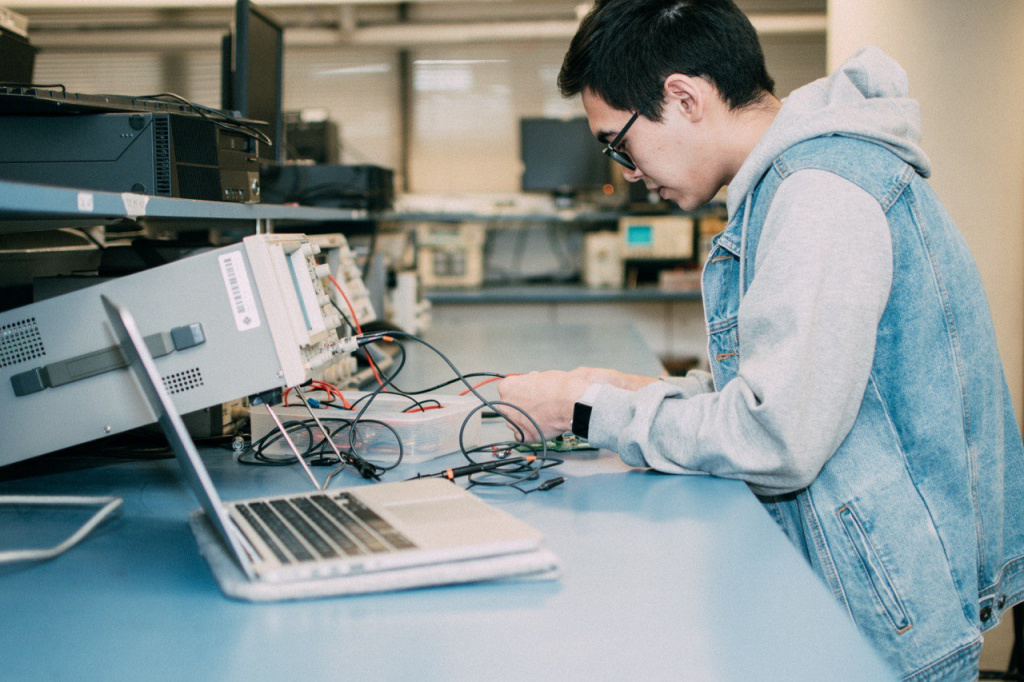 One of the key features of startups is the creation of something new, something that is not yet on the market. There were many difficulties, but, as they say: You don’t learn to walk by following rules, but you learn by doing, and by falling over. During my six years in Hong Kong, I had a lot of trial and error, but looking at myself now, I can say that it played to my advantage.

A person should be multifaceted. It is important to work with different people. This is especially true in the Tech sphere, where technology does not stand still. What used to be popular and commonplace is gradually becoming an extremely rare and strange solution. From my own experience, I can say that for people starting out in programming, creating their own portfolio will be one of the main advantages among other candidates.

A person should be multifaceted


After working in startup and SME, I wanted to try something global. Unfortunately, FAANG companies in Hong Kong don't hire software engineers, so I was looking for something else. There are two best companies among Tech Consulting worldwide: IBM and Accenture. My choice fell on IBM because of its long history.​ Now I work as a Tech Consultant at IBM Hong Kong: I support and develop systems for large clients in various fields, ranging from aviation to insurance companies.​ 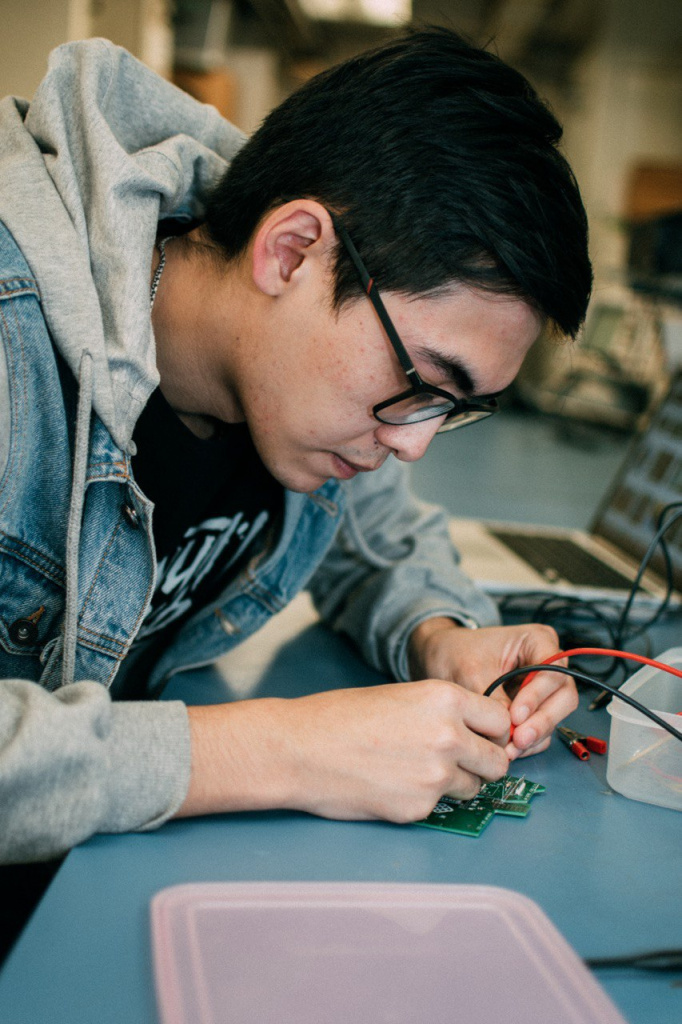 I can compare startup, SME and enterprise companies in Hong Kong. No matter how cliched it may sound, but the idea of returning to the atmosphere of startups does not leave me. In enterprise, any change requires a lot of signatures and permissions, whereas in a young company, the green light is on for any idea. If you want to continuously update your skills, learn something new and be creative, then welcome to IT.

How did the move affect

Living in another country, without relatives and friends, taught me to be independent. To look at problems in the face and find the right solutions. I am grateful to my school, teachers from Semey KTL, friends and parents. Without their constant support, I would not have become who I am now.

1697
8 talented filmmakers from Kazakhstan you need to know