I moved to Astana for two main reasons. The first is work. I started to work in the hotel business since I was 19 years old and now I am an expert in the opening of hotels, in particular I am engaged in branding, marketing and communications. In Astana, we are going to open a luxury hotel — The St. Regis Astana. Besides, my wife was born in Kazakhstan, in Baikonur, so she was happy to return to her homeland. She left the country at the age of 7, and now, 30 years later, she is glad to be back.

The first impression about Astana is extremely positive. I arrived at 5 am on 19 September. On the way from the airport to the city, I was convinced that Astana is a modern city with beautiful buildings.

In comparison to Istanbul, the city in which I lived long enough, in Astana there are no problems with traffic jams. If local drivers complain about congestion, then they should go to Istanbul for a couple of days and realize that they are lucky. I was glad that there are many new buildings. When I chose an apartment for myself, I liked every house. In Istanbul, however, you often come across old houses, and first you need to find out whether the building is in good condition before you move. 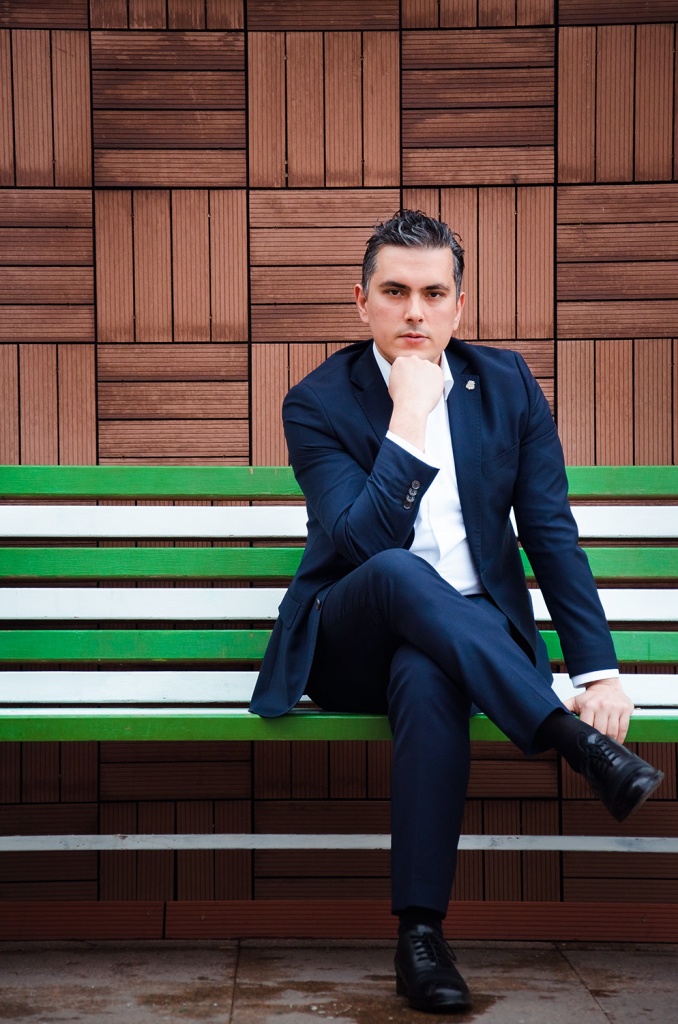 Since my wife is from Kazakhstan, she told me a little about the local culture. In fact, the Kazakhs are quite similar to the Turks; we have similar languages, cuisine, and attitude to the family. I was surprised that some people here speak Turkish, and it helped me several times in difficult situations.

In Astana, I feel much calmer. In Istanbul, life is always in a rush, and the rhythm is much faster. Here, I am less stressful. I like that Astana has many sunny days. For example, in Doha, it is too sunny and hot, in St. Petersburg, it is too cloudy, but here the number of sunny days is the most optimal.

The main difficulty for me was a severe climate. I lived about four years in St. Petersburg, so I know what it is -30 degrees, but here I still had to get used to the cold. As soon as frost hit, I fell ill and was sick for 2 weeks. In addition, there were difficulties with the language. At first, I had to use fingers to explain everything. Another complication is bureaucracy. It happened to me in Russia, so I am used to it, but still it is a serious factor that hinders work.

I like the park and the square around the Baiterek monument. It is very safe place with good illumination. I often run there. Our son likes the Oceanarium and the entire entertainment complex "Duman". 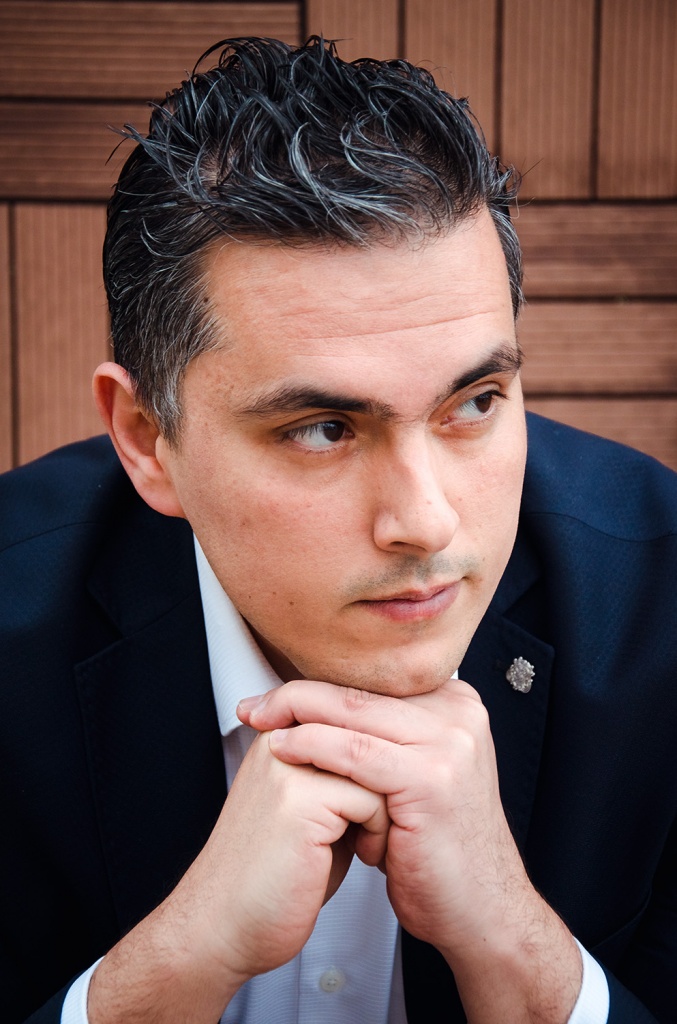 There are not enough public transport in Astana. In Istanbul, I could not drive at all. Here I had to get a car, although I am not a supporter of this. It seems to me that the movement on public transport, firstly, is useful for the person himself, and secondly, for the city. Therefore, I hope that this situation will be corrected soon. In addition, it is necessary to take care of the width of roads. If drivers are already complaining about big traffic jams, I cannot imagine what will happen in five years.

I am living along Saraishyk Street in the residential complex "Versailles". At first, I was offered an apartment in the Highvill. I do not argue with the fact that housing there is of high quality, but still I refused to live there. This complex seems to me a castle for foreigners, which is too isolated from the city. I prefer to be closer to the locals. All my neighbors are Kazakhs, we communicate well, often treat each other with taste food, our children play together, I can walk in the park nearby and go to the shops. I like small cozy apartments with minimalistic interior. They are easier to heat and do not need to spend a lot of time for cleaning.

For me, the cost of utilities is extremely low. In Turkey, prices are higher, this is due to high prices for fuel. 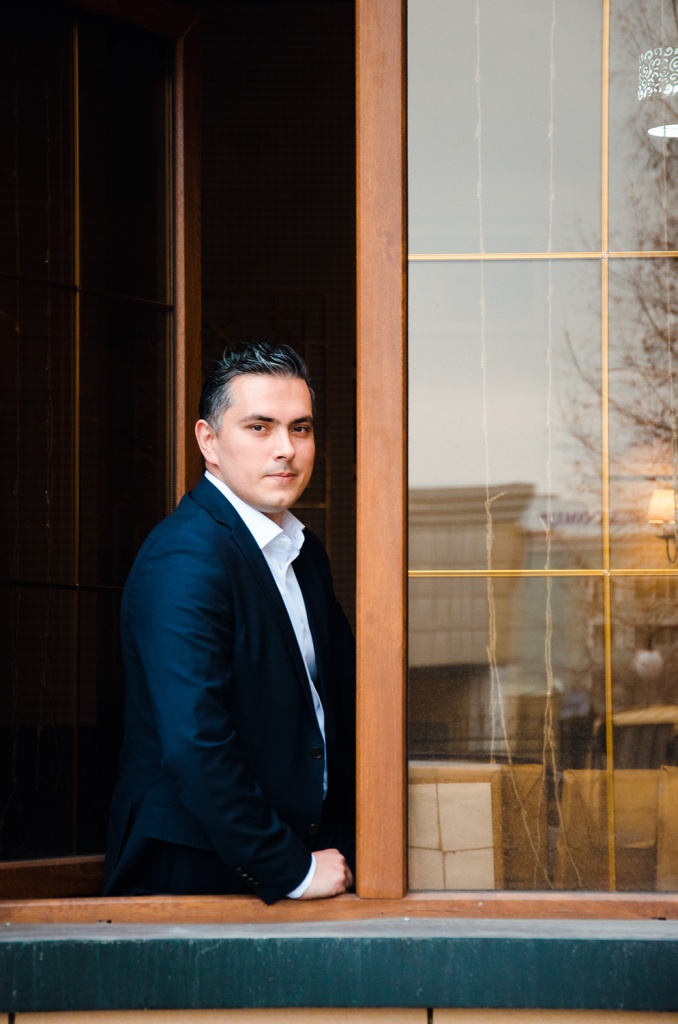 The most delicious dish I tried here is beshbarmak, which I ate at the party of my Kazakh friend. In our country, it is not accepted to eat horsemeat, but this meat is one of the most delicious, especially in Kazakhstan. I was told that this is because there are several farms near Astana, where they produce tasty, tender and fresh meat.

I noticed that in Astana many restaurants serve dishes with meat. Most of all I like kebabs and burgers. In any country, I always take notes on establishments where you can eat meat dishes, and try to visit them as soon as possible.

I am a big fan of local cuisine, so we often go to lunch with colleagues at the Rumi restaurant, which is located near the embankment. They cook excellent plov. My wife and I often go to restaurants along Turan Avenue. I like the restaurants — Line Brew and il FORNO.

From the Turkish dishes here, I tried the Lahmajoun in the cafe Ozyurt, which is located in the "Khan Shatyr". It is cooked there almost the same way as in Turkey.

In the Palace of Peace and Reconciliation, I attended several good exhibitions. I liked the performances in "Astana Opera", which I happened to visit.

Especially our family fell in love with ice towns, which were built throughout the city by the New Year. In particular, three of them: one in front of our house in the park "Aray", the other near "Khan Shatyr" and the third on the embankment of the river Yesil. 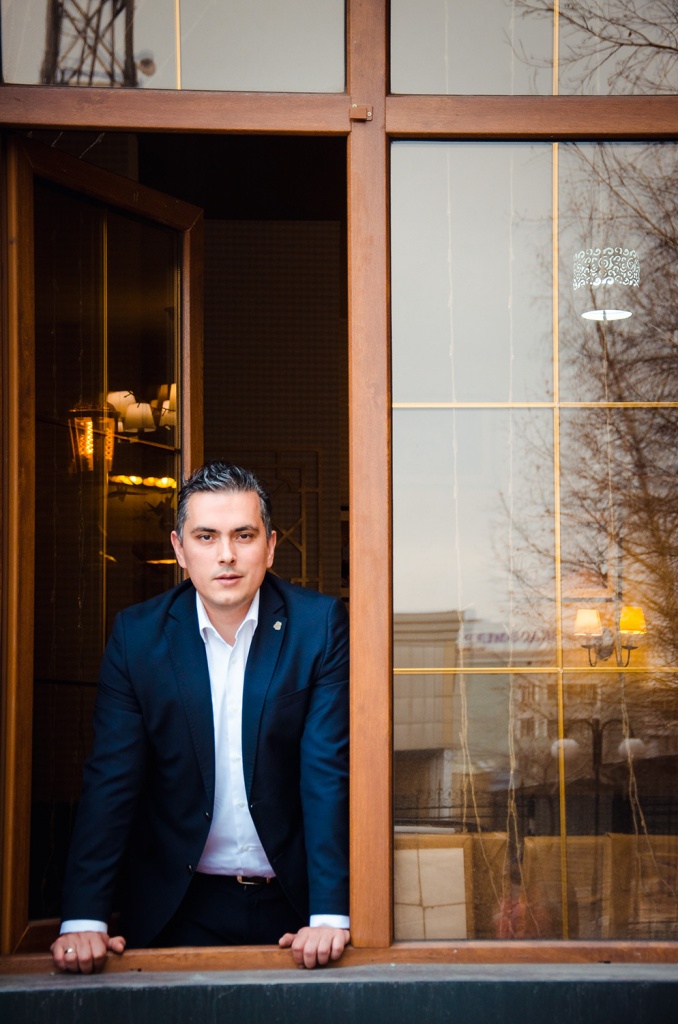 It seems to me that people here are much friendlier and more hospitable. They always try to show that they care if something happens to you. Yes, it may be difficult for someone to get close quickly, but if this happens, then the person treats you very well.

I am attracted to life of nomads. I hope that I will have an opportunity to see how people live in the steppe, how they make real yurts and prepare national food.

The family is important for the Kazakhs and Turks, they try to keep close relations between relatives under any circumstances. I lived here not for a long period; however, I realized that in Kazakhstan family values ​​are stronger than in Turkey.