Five boxers from Kazakhstan you need to know about

Five boxers from Kazakhstan you need to know about 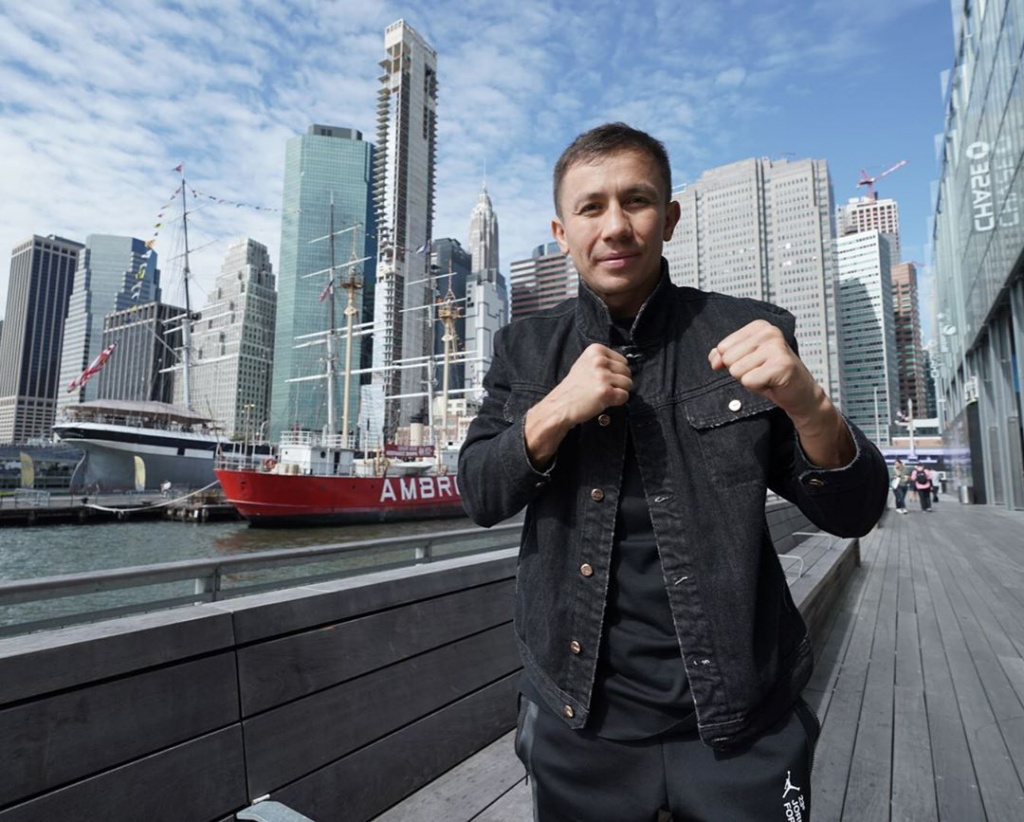 Kazakhstani boxer professional, honored master of sports of the Republic of Kazakhstan, winner of international tournaments, former world champion in WBA (2005-2018), IBF (2015-2018), WBC (2016-2018), IBO (2011-2018), The Ring (2018-2018). The best boxer regardless of weight category according to the magazine the Ring (2017-2018). Gennady has held the IBF and IBO middleweight titles since October 2019. In total, he had 42 fights out of which 40 of them he has won. Gennady is ranked as the world's best active middleweight by BoxRec and second by the The Ring and the Transnational Boxing Rankings Board. 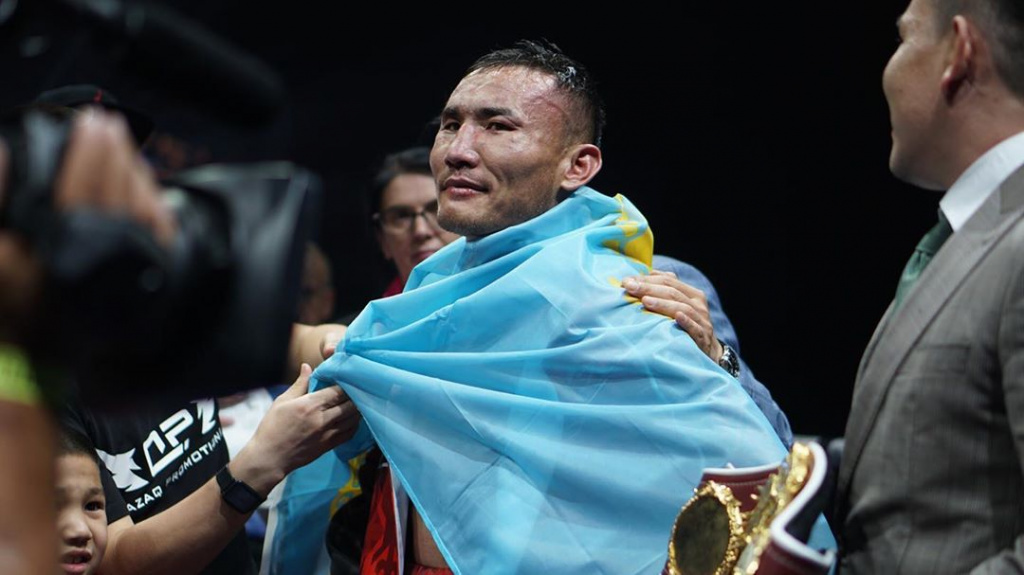 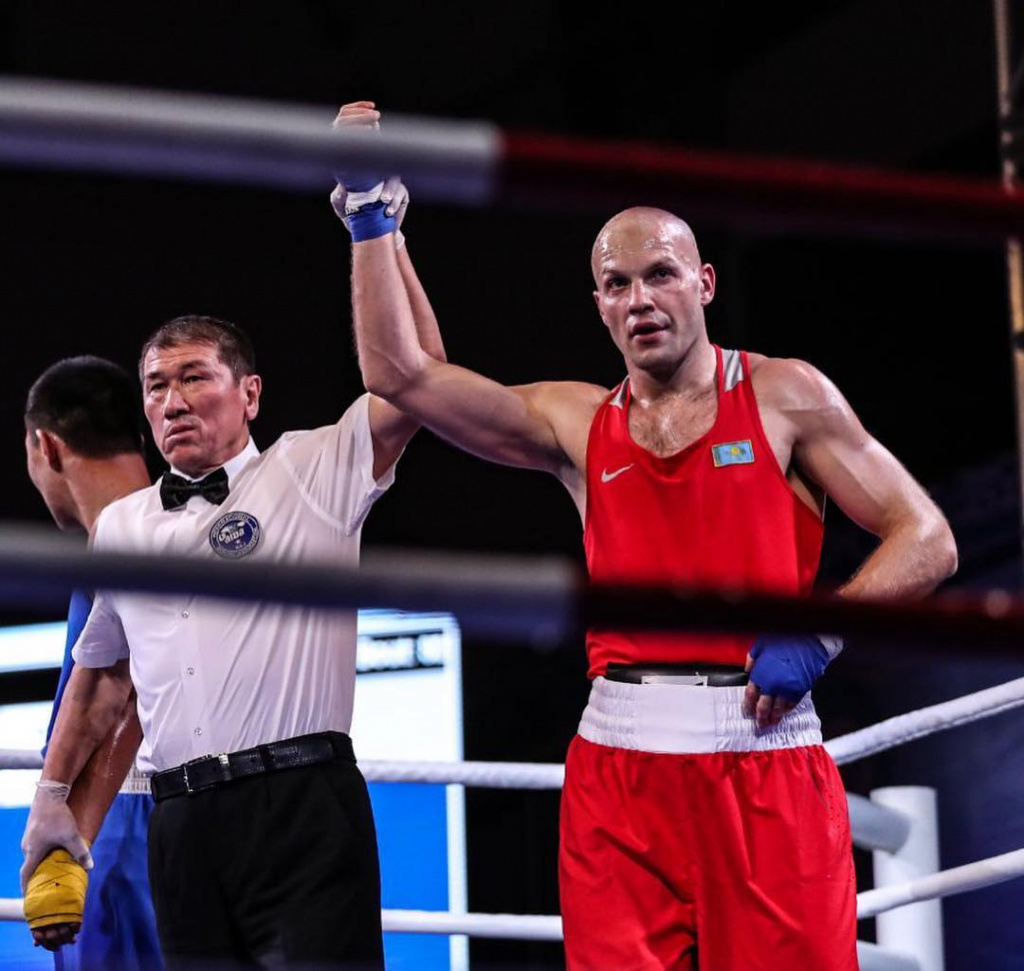 Vasily is the winner of the international tournaments, in 2018 the boxer became the prizewinner of the International Boxing Tournament in Grozny, and also the champion of Kazakhstan in the championship in men's boxing in Aktau. In September 2019, he won a bronze medal at the World Championships in Yekaterinburg, winning an experienced Jordanian boxer. 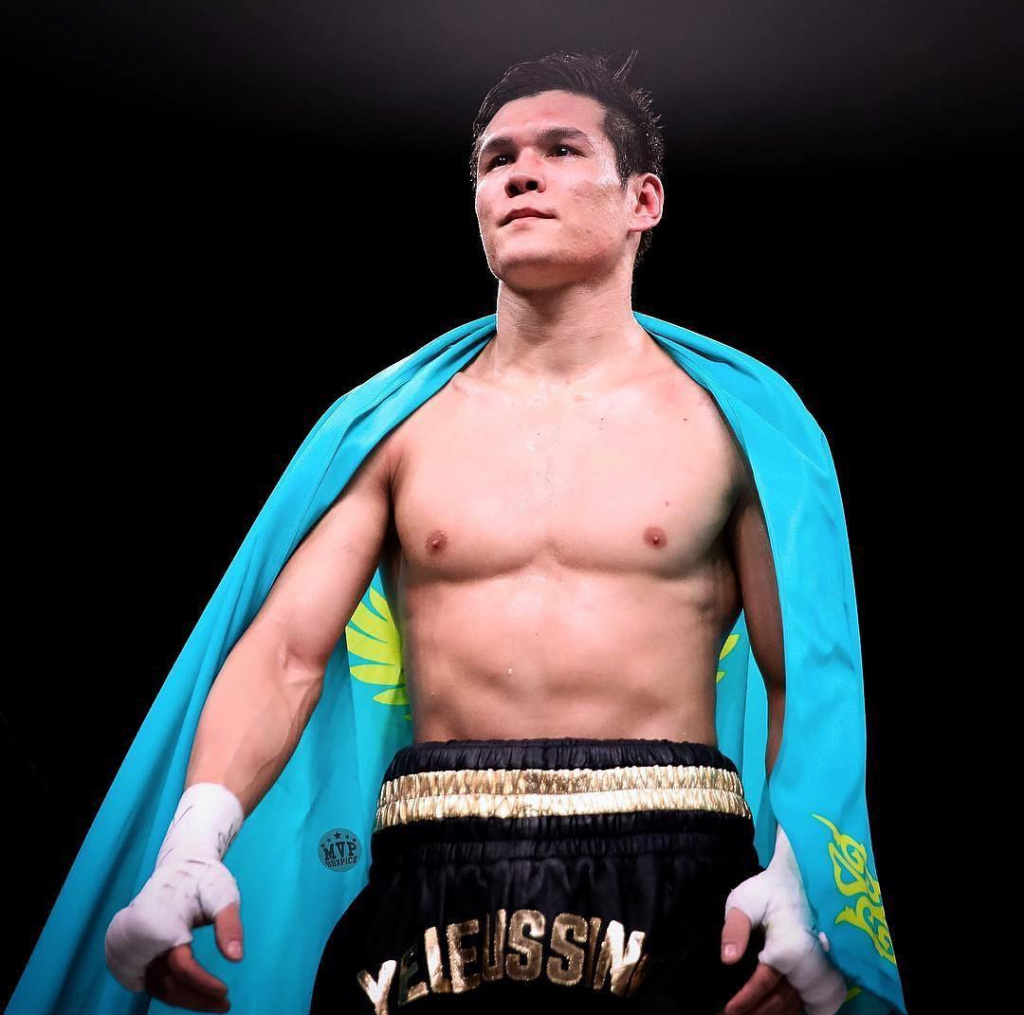 Kazakh boxer professional, honored master of sports of the Republic of Kazakhstan. Winner of Olympic Games 2016 in Rio de Janeiro in weight, World champion among amateurs, a two-time champion of Asian Games in 2010 and 2014, two-time Asian champion. In March 2018, his professional debut was announced. For today, Daniyar had 8 fights in the professional boxing ring and won all of them. His recent fight took place on September 13th in Madison Square Garden Theater, where he won Reshard Hick by knockout in the first round. 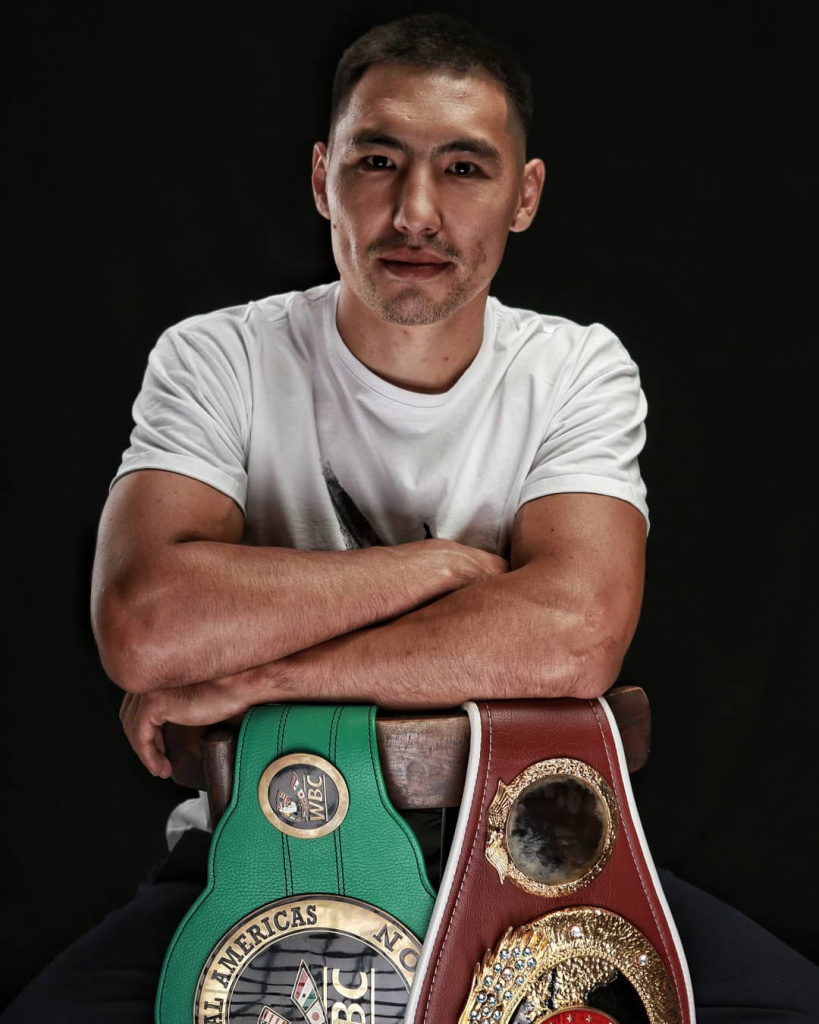 969
Football players from Brazil, Russia and Kazakhstan on how to become a professional a...