Dostyk Village. Foreigners about life in an American town of Atyrau

Dostyk Village. Foreigners about life in an American town of Atyrau 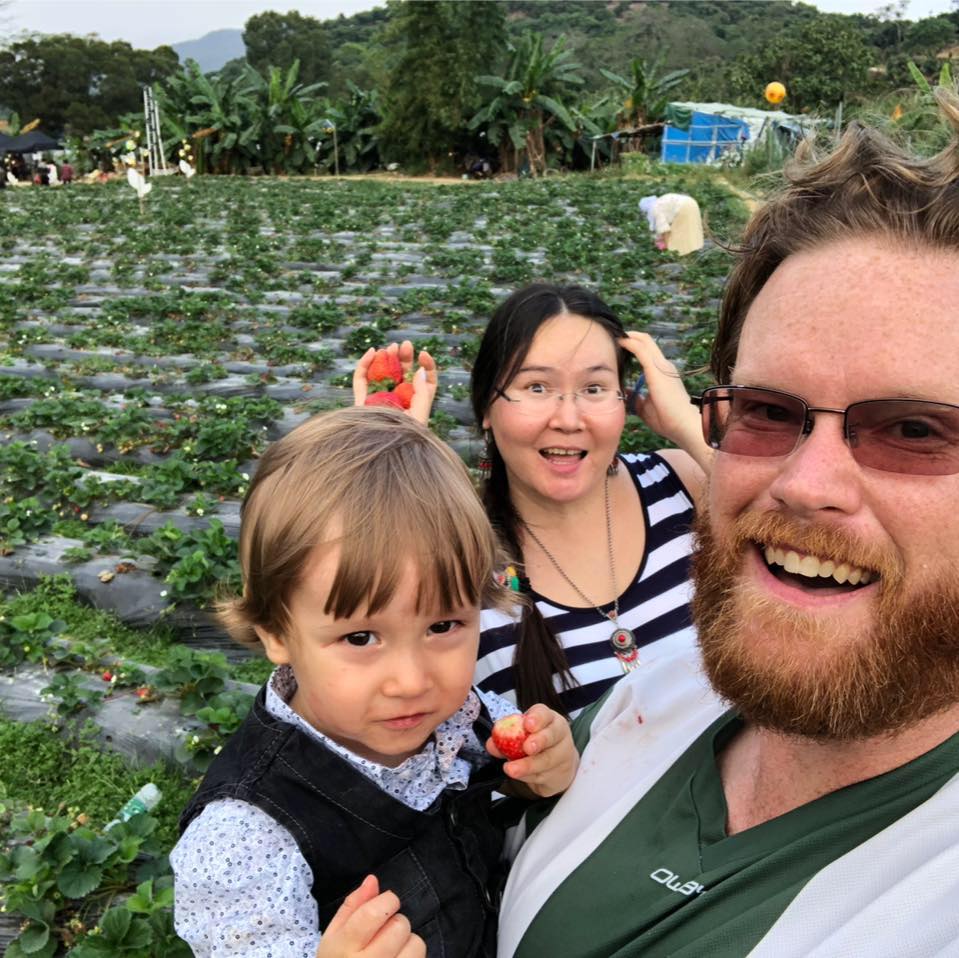 I lived in Kazakhstan for five years and several times I was in Dostyk Village. This is not just an American town cause there lives Canadians, British, Malaysians, Chinese and other expats. It is a community for employees of foreign oil companies and their families.

But the style of housing reminds of the American closed community, consisting of spacious two-storey duplexes like houses in Texas.

The village is located along the Ural River. And a noticeable thing is a sharp contrast between the gloomy and apartment buildings of the Soviet period and the houses in the town.

For me, it was strange that every duplex had a garage for a car, unlikely any foreigner is allowed to drive a car. Therefore, around only cars with Kazakhstani drivers.

Dostyk Village is a nice and comfortable place for foreigners

In the houses' yards of American town often arranged luxurious parties. At such events music is playing, everyone goes to the barbecue and cook.

Dostyk Village is a nice and comfortable place for foreigners, and I was pleased to be there.


Sanon Serad, 35 years old, an employee of the oil company

I lived in Kazakhstan for several years, and we moved to Atyrau for work. The company provide accommodation for foreigners in an American town. The village is not far from Atyrau city, but for some reason, everyone distinguishes it as a separate world. The place is optimal for a foreigner's life in Atyrau.

There everything is close to perfect conditions — large houses, shops, sports clubs, children's centres and an international school. Everything is designed for a comfortable life and close locations. There is a family-friendly, quiet and peaceful atmosphere.

There is a family-friendly, quiet and peaceful atmosphere

Homes there provided with services as abroad such as cleaning and lawn mowing. On the territory a lot of greenery and trees. The territory is guarded round the clock.

We communicated with families and often visited each other. Many homes have their own pets, mostly dogs. There are many places to walk.

We also liked to go to the city. We still have a lot of friends in Atyrau and would visit them. We had a pleasant experience in life there.

Read this article
About life in the Asian part of Istanbul: Soulful people, art centre and atypical houses

1527
About life in Manhattan: Expensive apartments, emigrants and life 24/7