Bashkortostan athletes you need to know about

Bashkortostan athletes you need to know about 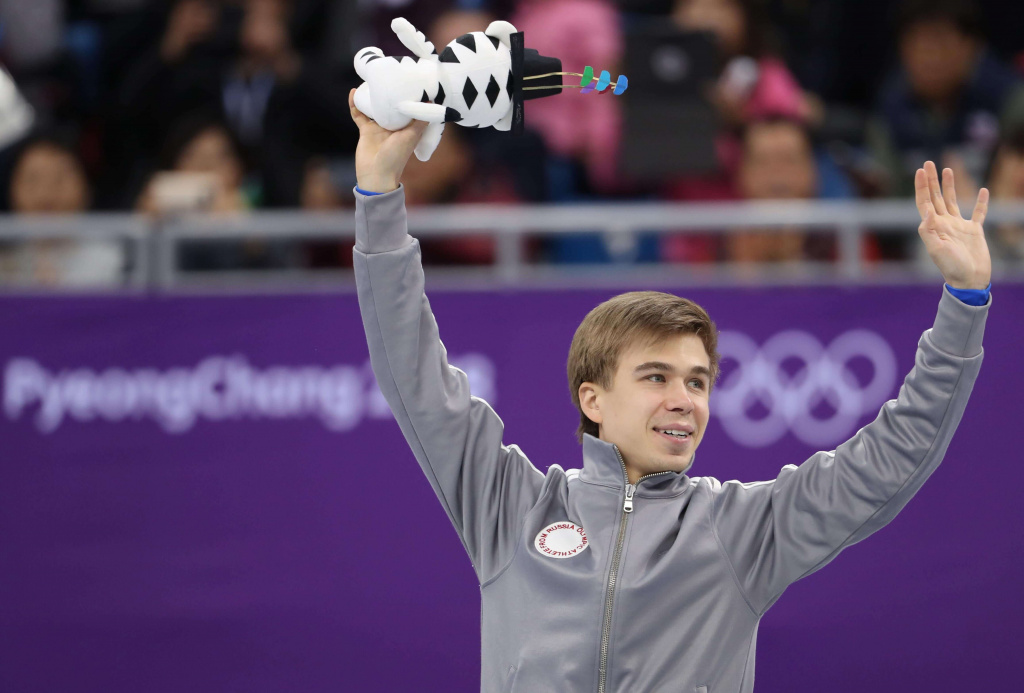 Russian short track speed skater. Semion represents the Republic of Bashkortostan, the city of Ufa. He is the 2014 Olympic champion in the 5000m relay and a bronze medalist in the 1500m at the 2018 Winter Olympics. Honored master of sports of Russia. 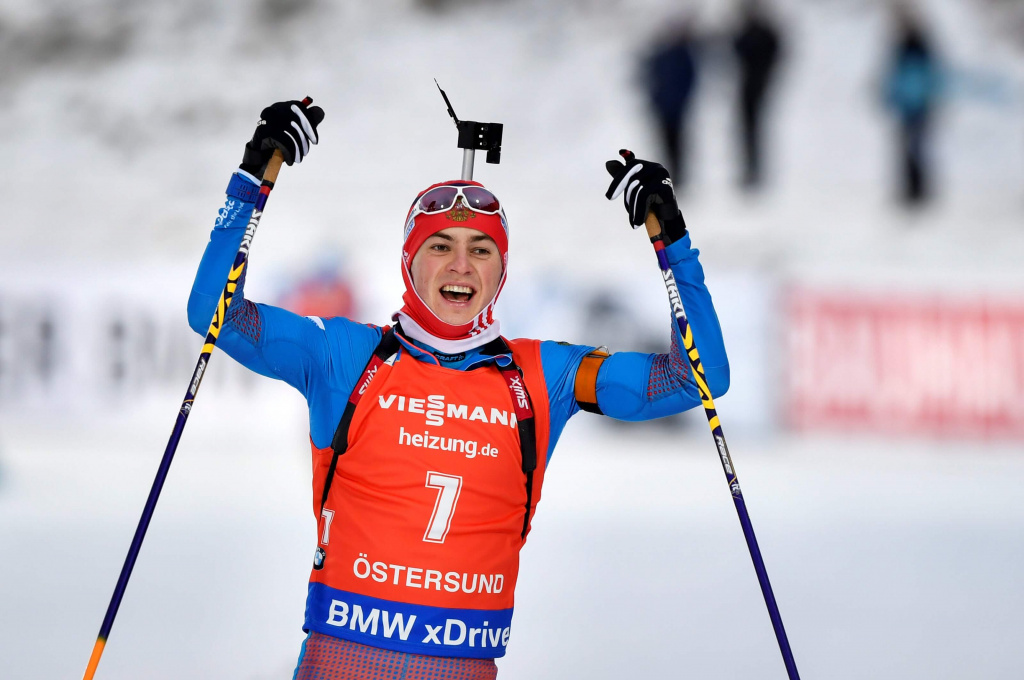 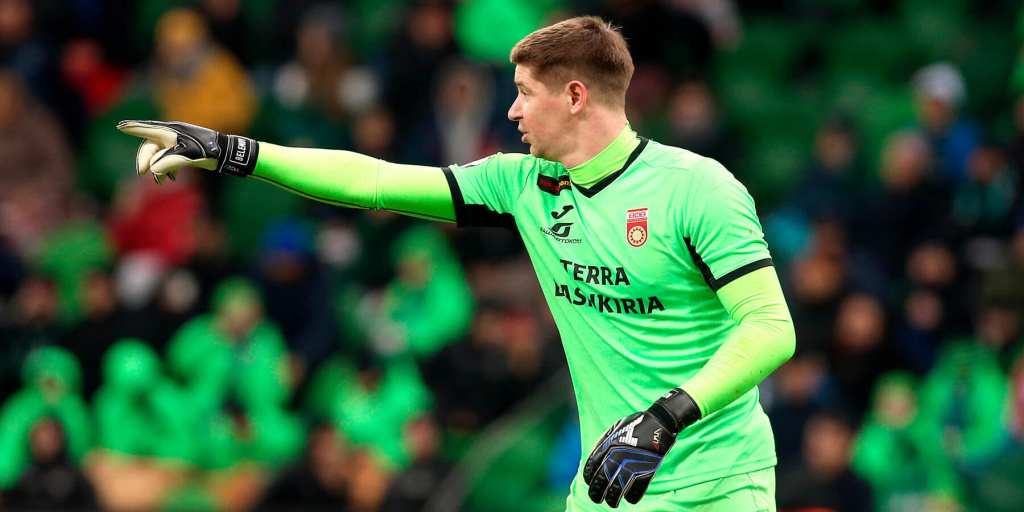 Russian professional footballer. He plays as a goalkeeper for FC Ufa.

Aleksandr made his professional debut in the Russian Second Division in 2004 for FC Salyut-Energia Belgorod. 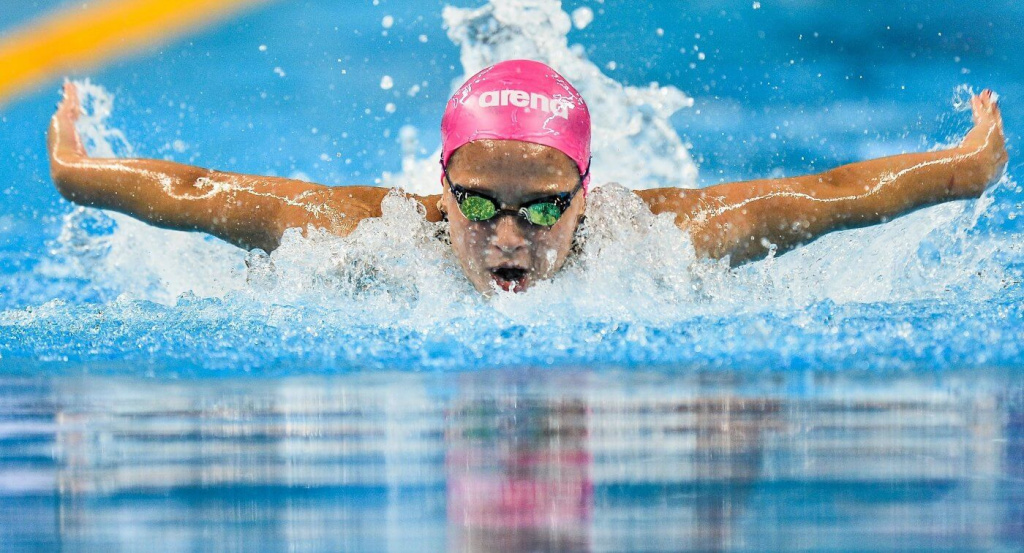 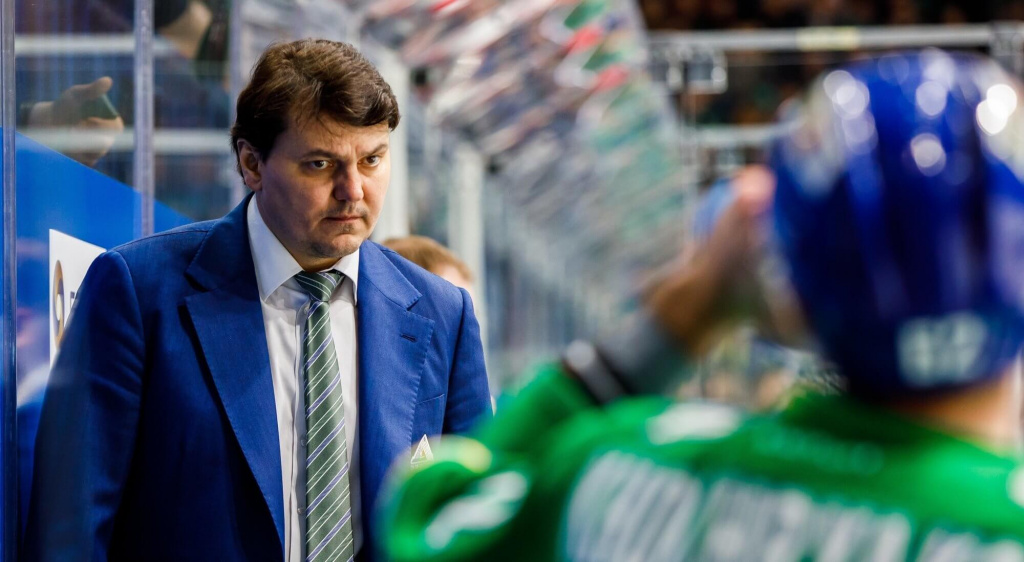 Russian ice hockey player, defender. Nikolai is the head coach of HC Salavat Yulaev. During his hockey career, he played 542 games in the Russian Top League.