Armenian athletes who have achieved success at international championships

Armenian athletes who have achieved success at international championships 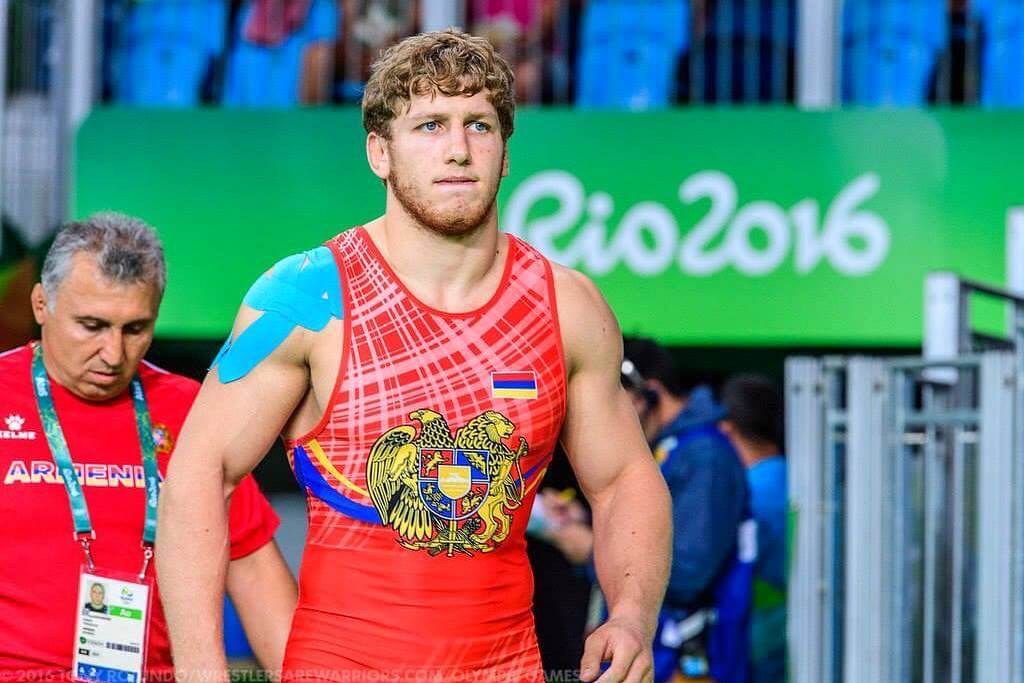 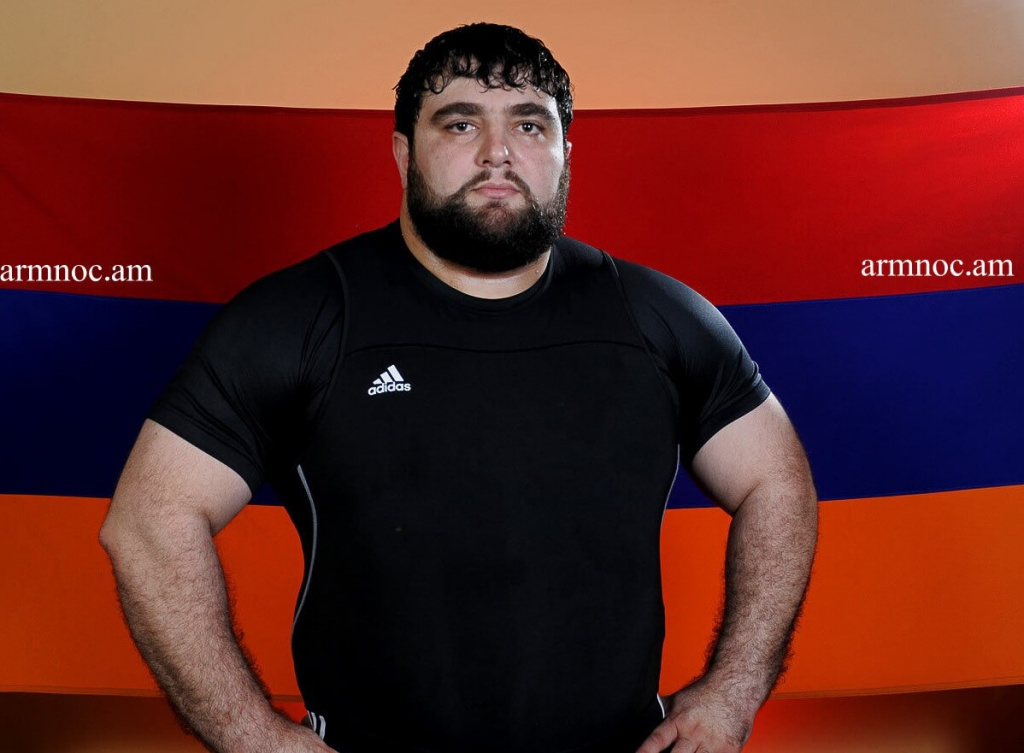 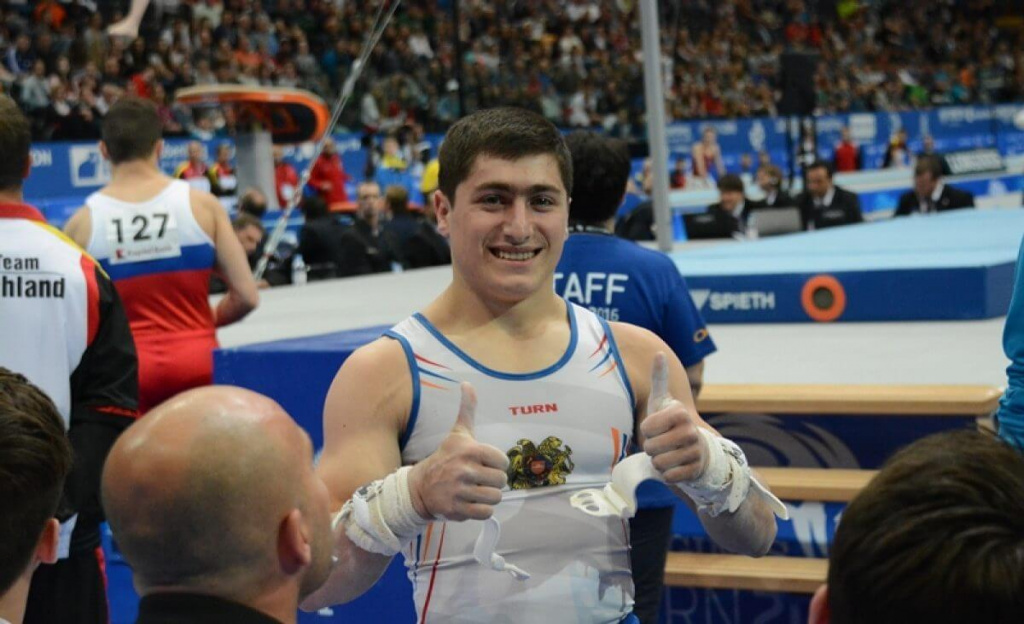 Artur Avetisyan is a gymnast, member of the Armenian national gymnastics team. Silver medalist of the European Gymnastics Championship, champion of the Student Games in Naples, bronze medalist of the Military World Games in China. 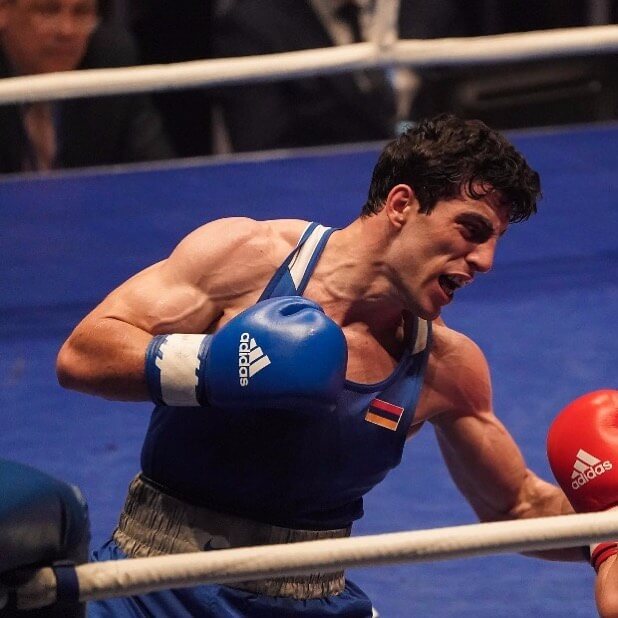 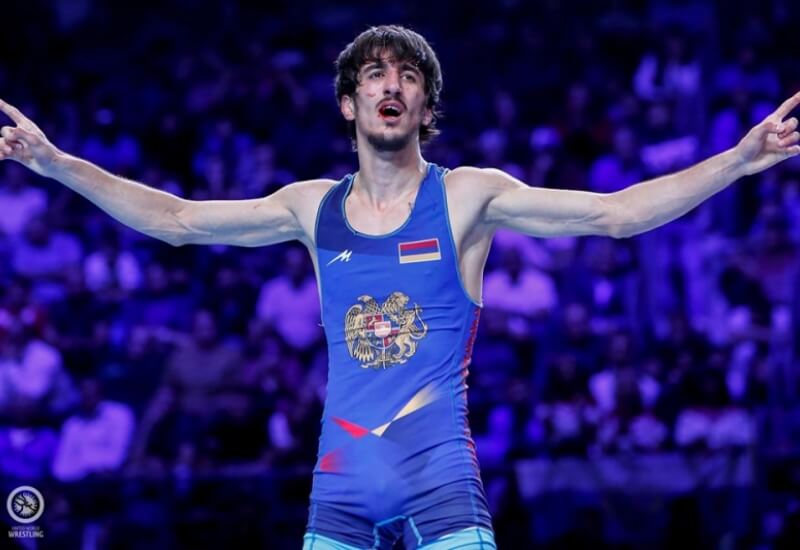 Slavik Galstyan is an Armenian Greco-Roman wrestler who won the 2019 World championship. Member of the Armenian national wrestling team. At the 2019 World Wrestling Championship in Kazakhstan in the weight category up to 63 kilograms, Slavik won the bronze medal, losing in the semifinals to the wrestler from Russia Stepan Maryanyan. 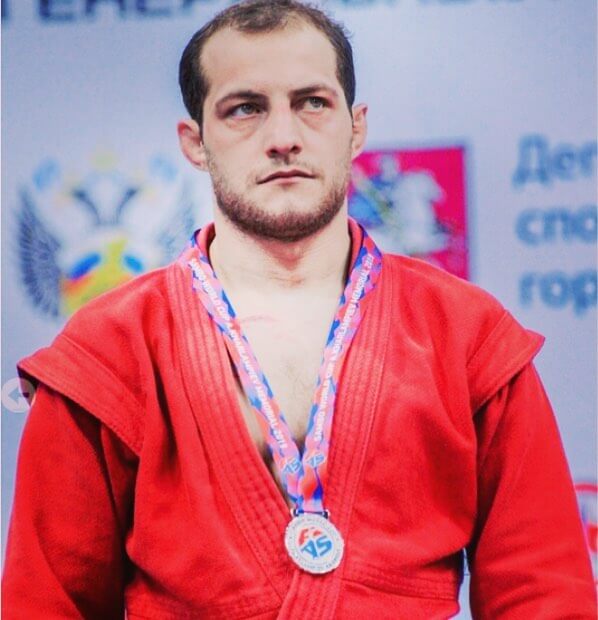 Tigran Kirakosyan is an Armenian sambo player, champion and medalist of the European and world championships, winner of the 2013 Summer Universiade in Kazan and the 2019 European Games in Minsk. 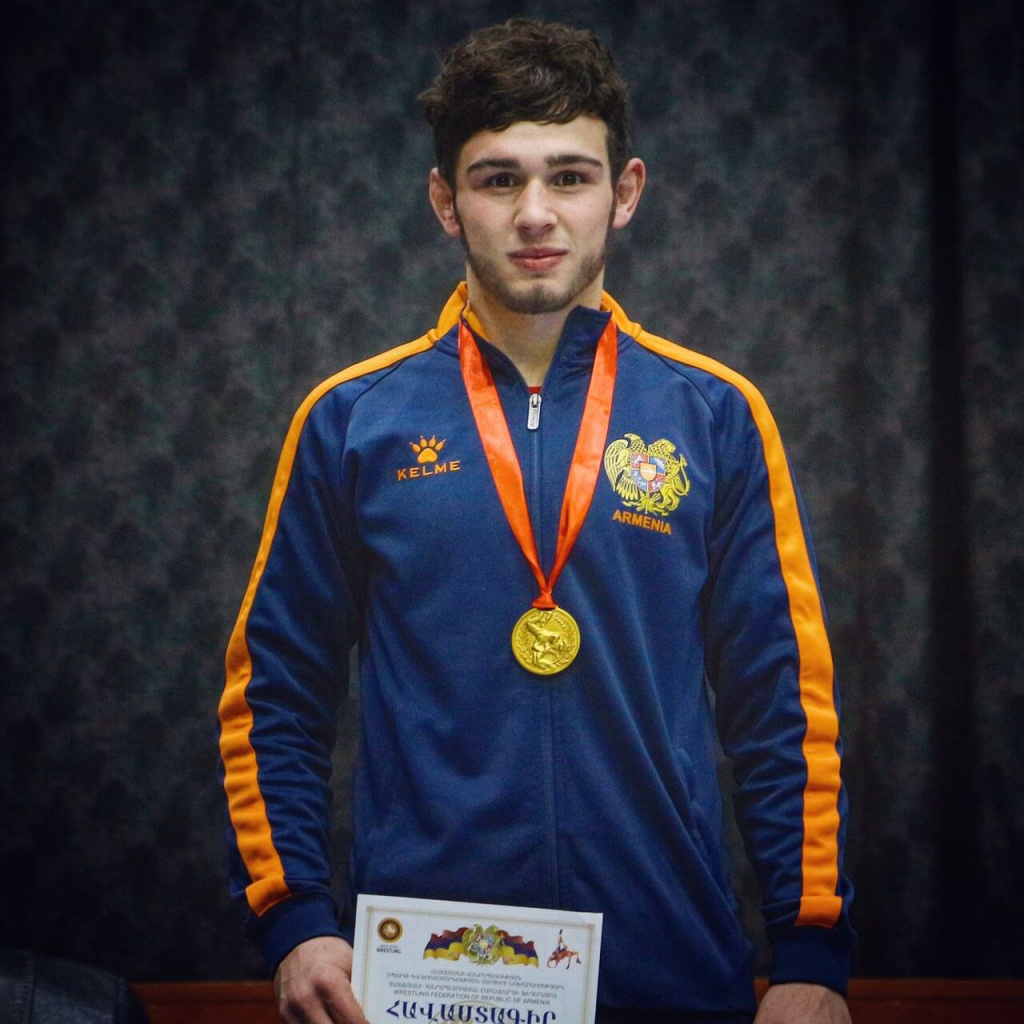 Simon Martirosyan is a weightlifter performing in the weight category up to 109 kilograms. At the age of 19, he became a silver medalist at the Rio de Janeiro Olympic Games. World champion in 2018 and 2019, European champion in 2017 and 2019, bronze medalist of the 2016 European Championship. 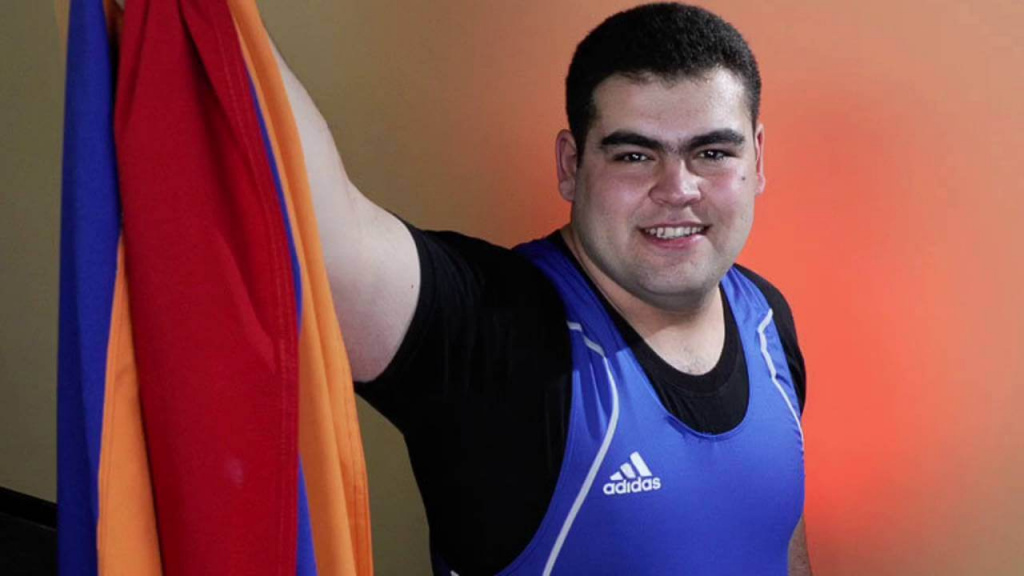 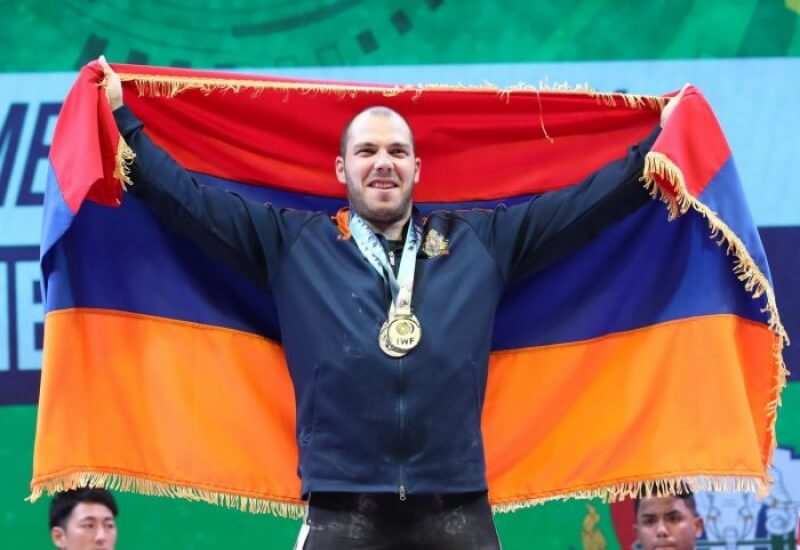 1026
Five boxers from Kazakhstan you need to know about