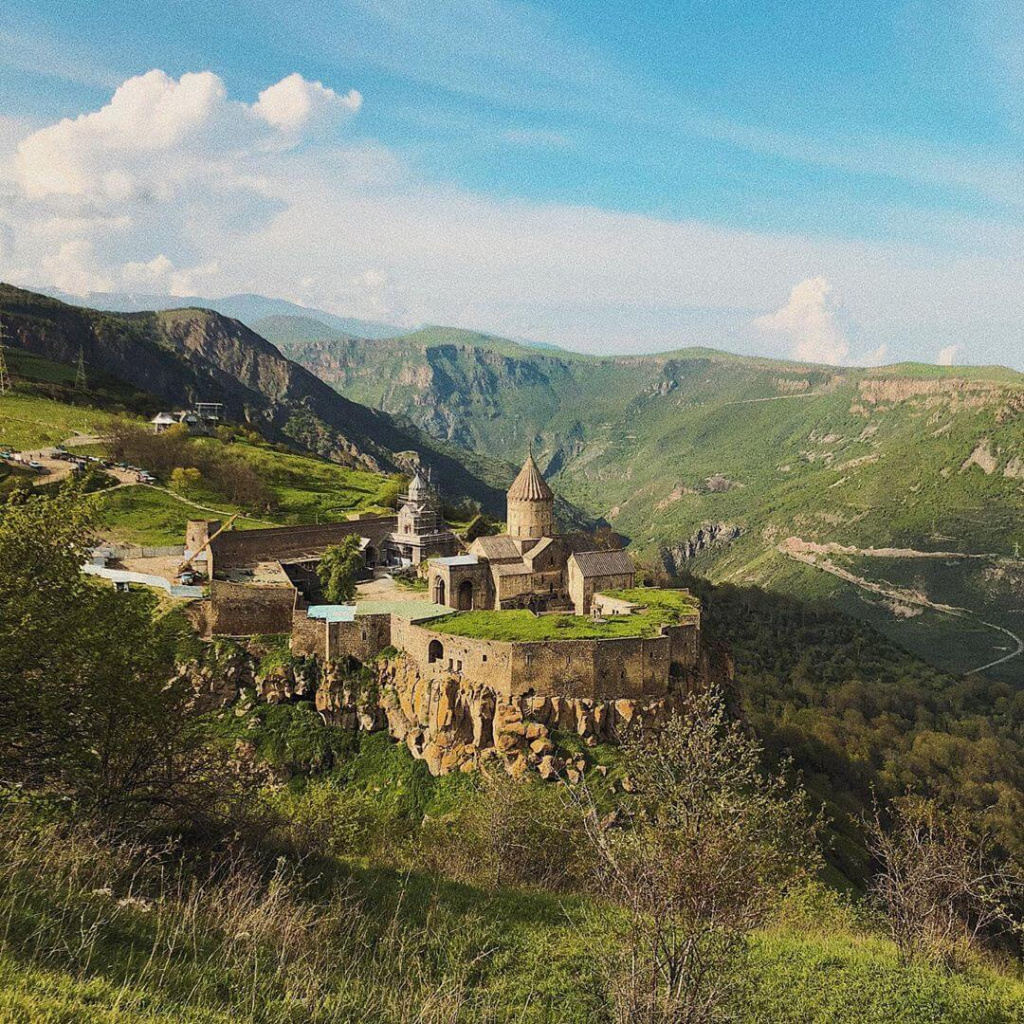 Tatev Monastery is a historical building of the IX century, one of the oldest and most famous monastery complexes in Armenia, the pearl of Armenian architecture. The monastery and its surrounding nature create a unique atmosphere, taking back to ancient centuries when Tatev was one of the most important spiritual and academic centers of Armenia. 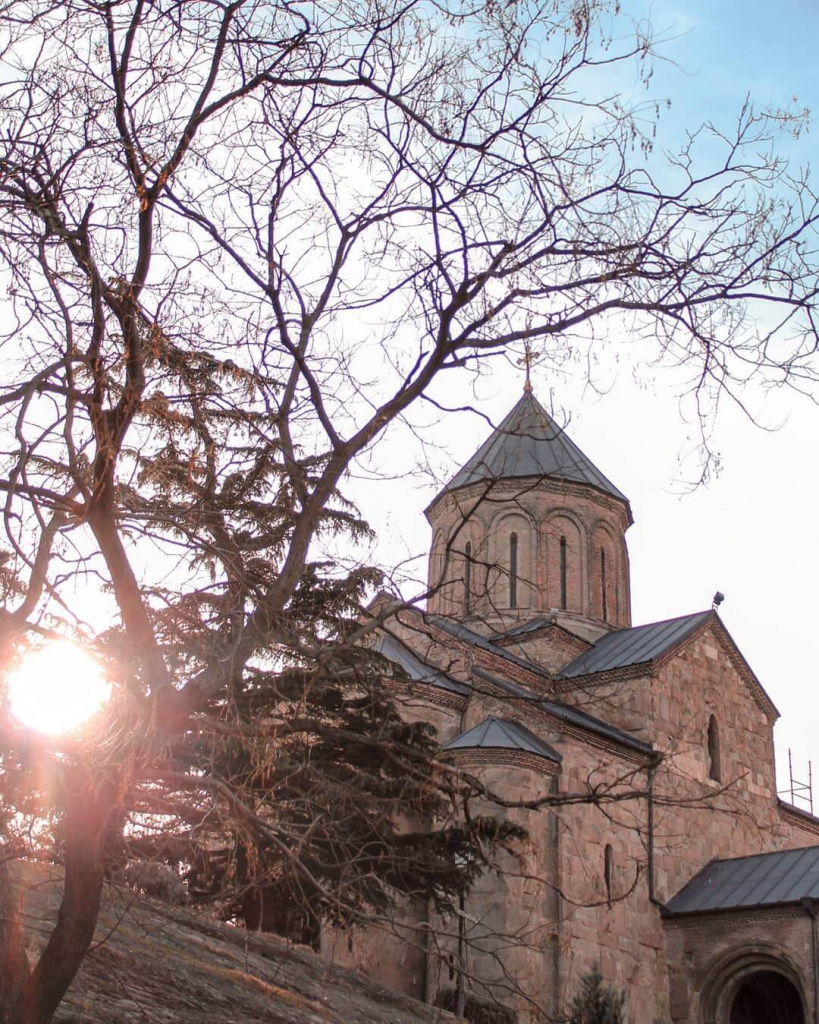 Metekhi Church is a classical cross-domed temple of the XIII century. The Church is located on the elevated cliff of the Mtkvari River, witnessing the history of Tbilisi for centuries. Metekhi Church is visible from many city points, being built in the traditional style of Georgian architecture. 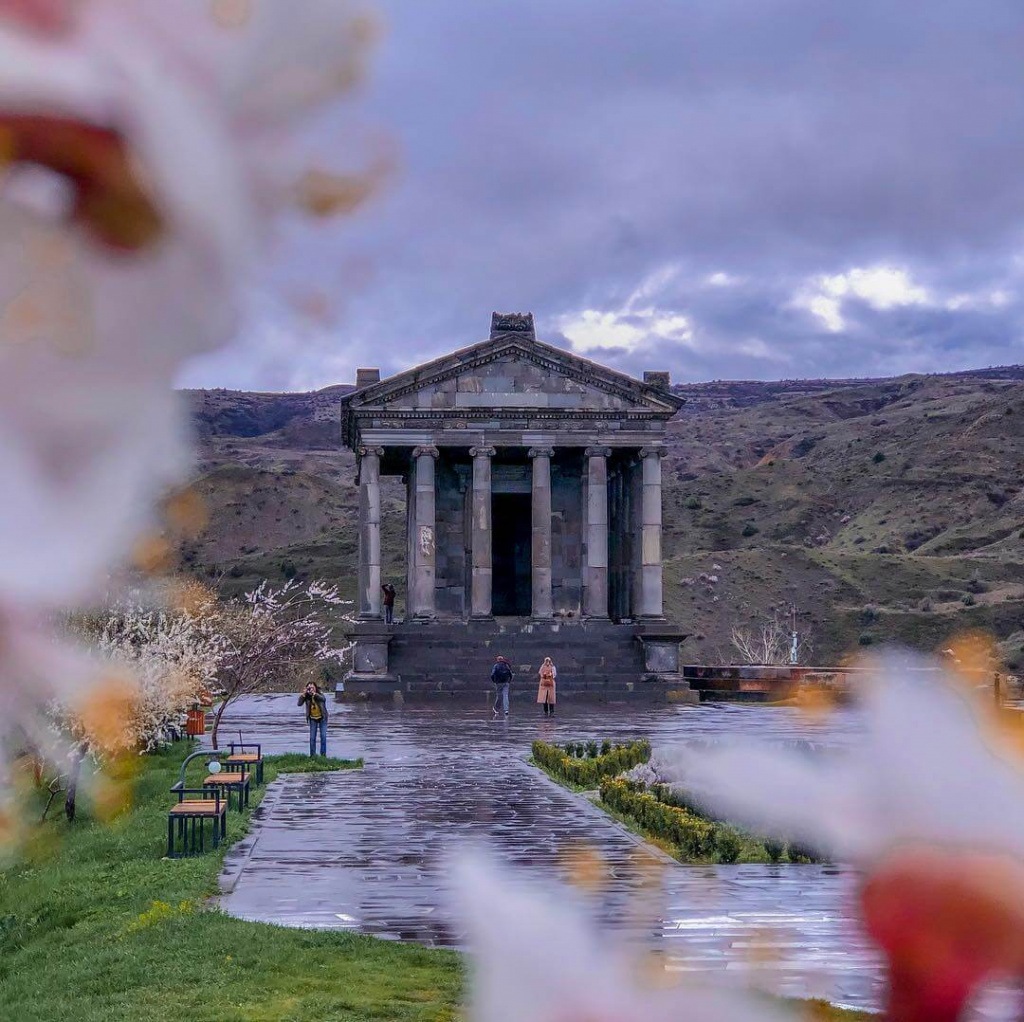 Temple of Garni is located on the territory of 5 hectares, 28 kilometers East of Yerevan. The temple is the only standing Greco-Roman colonnaded building in Armenia. The Temple of Garni is an architectural monument of the Hellenistic era and pre-Christian Armenia. 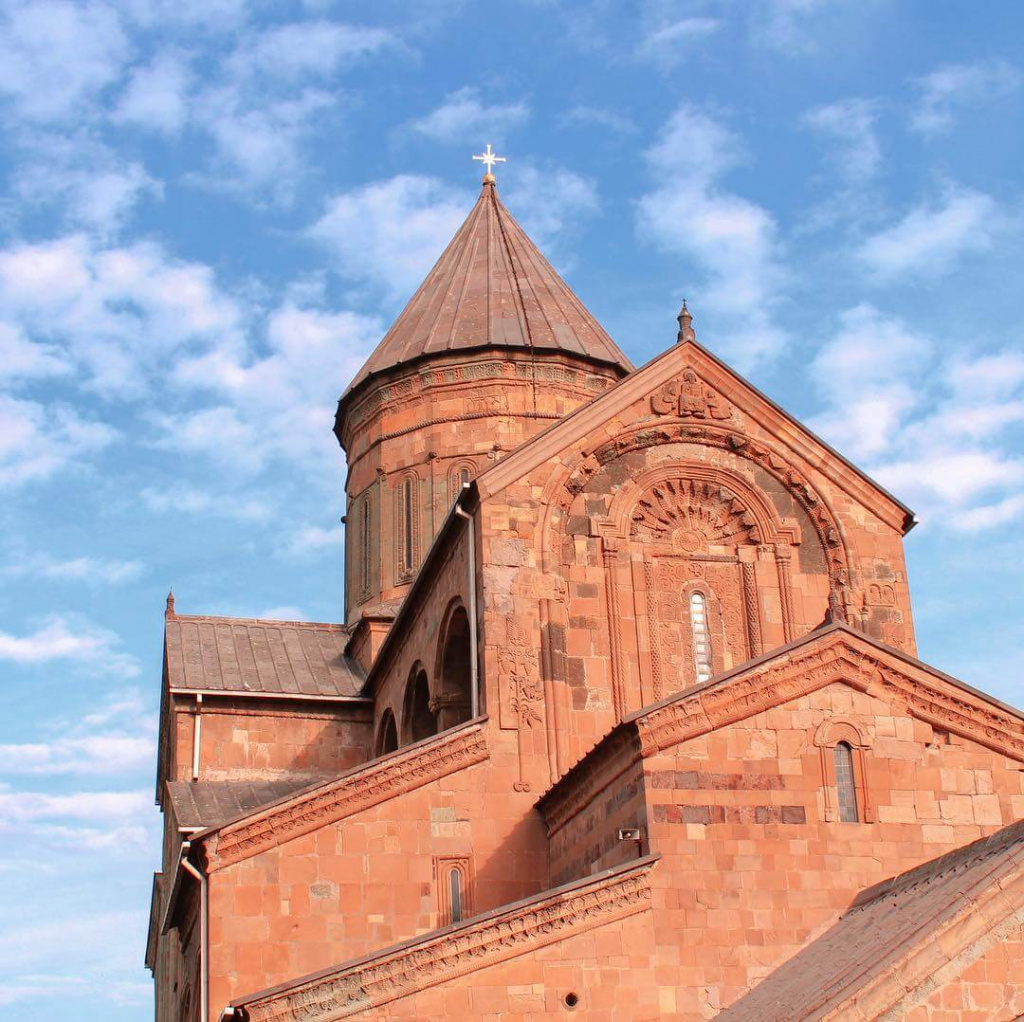 A magnificent example of Georgian architecture, and one of the main Orthodox churches in the country. Svetitskhoveli is recognized by UNESCO as a World Heritage Site. It is currently the second-largest church building in Georgia. 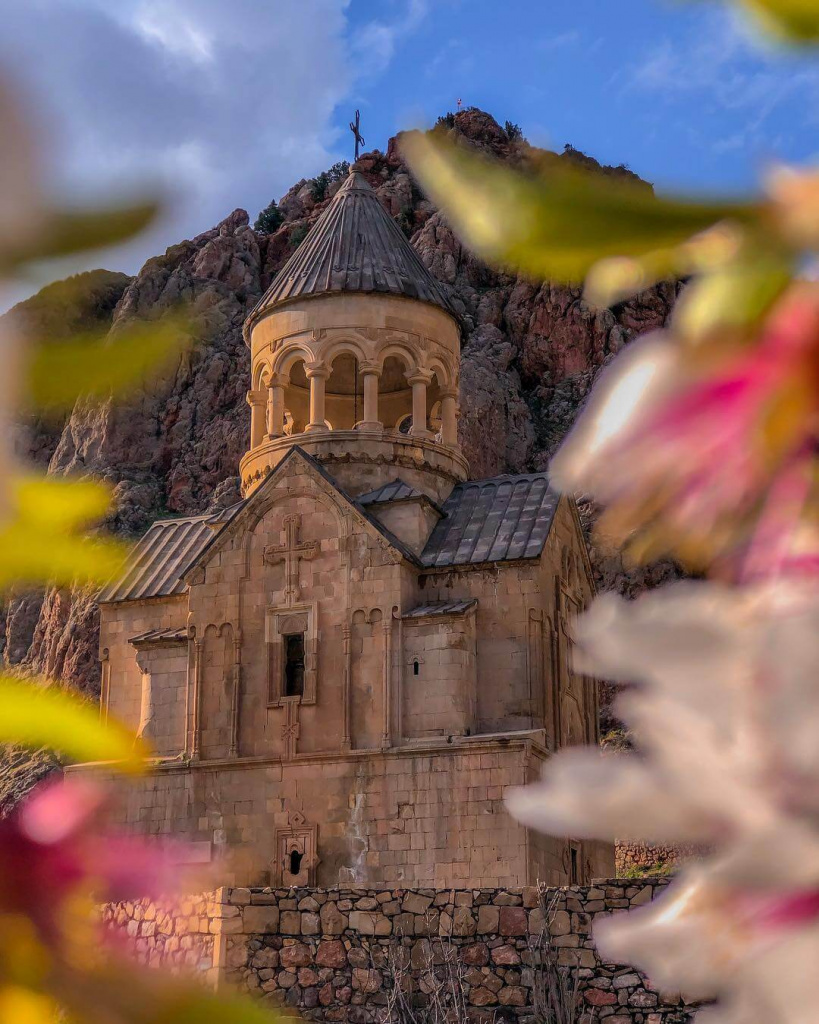 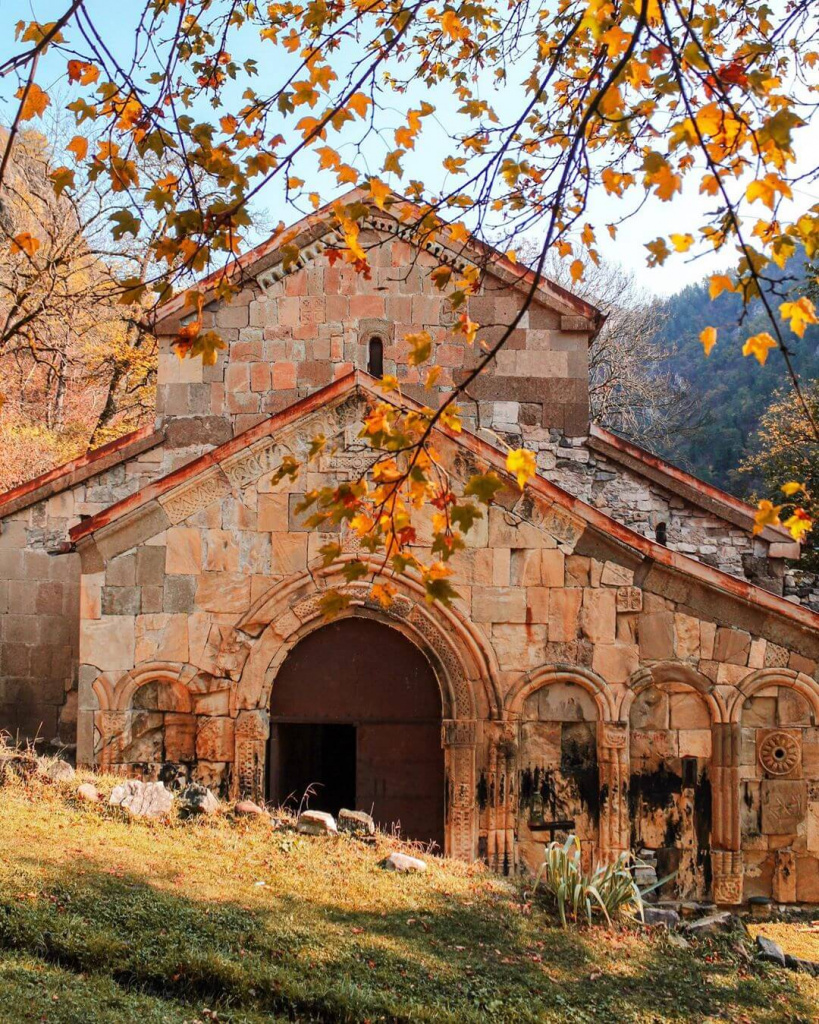 Rkoni is one of the oldest Georgian architectural monuments. Rkoni Monastery originally built in the VII century, located in the vicinity of the village of Chachubeti in Kaspi municipality, a two-hour drive from Tbilisi. The monastery is less-known, but no less beautiful, especially in the autumn.

Read this article
The most prestigious professions in Germany — how to earn up to €45,000 per year

1122
Christmas and New Year holidays in capital cities of Asia