We met Californian Noah Bratcher, who has been living in Kyrgyzstan for several years. In an interview with us, he spoke about his life in Central Asia and his impressions of the country. 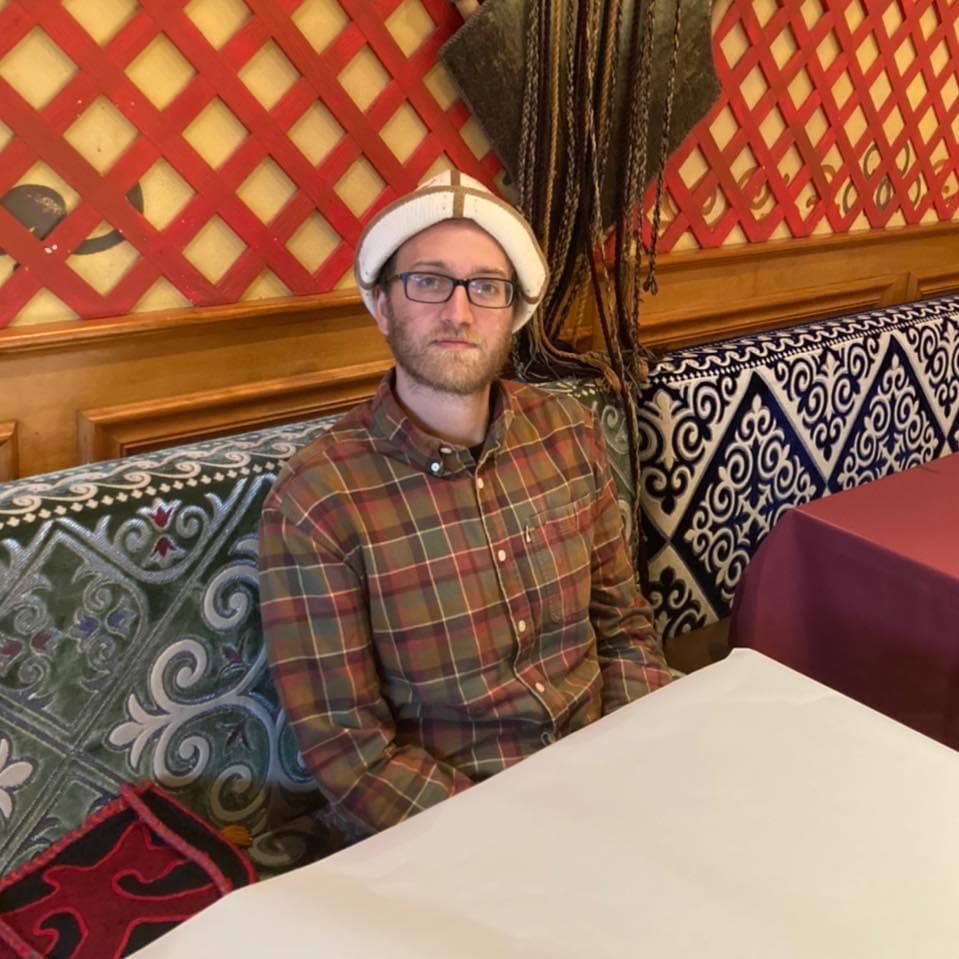 I lived in a small town and always thought about seeing the world, traveling before building a career. At first, I thought that two years would be enough for me, but I have been living abroad for seven years already. I worked as an English teacher in the UK, Japan, China.

I participated in the Peace Corps program, an American government volunteer organization. They send volunteers to 80 countries around the world. Earlier, I visited Kashgar, where I became interested in the culture of Central Asia, so I wanted to visit this region. And in 2019 I arrived in Kyrgyzstan along with other volunteers.


As a volunteer, I worked at a village school as an English teacher. We spent nine months in Issyk-Ata. Here we had cultural and language trainings. At the same time, I learned the basics of the Kyrgyz language, and later pulled it up to the Intermediate level.

I lived with a Kyrgyz family. In the first months it was difficult due to interruptions in electricity and water supply, but soon I got used to the way the locals live. Love that the people here are family and community oriented. In the villages, residents know everyone by name, greet each other, help each other.

Kyrgyzstan is an open multicultural country that welcomes people with different backgrounds.


Quarantine started in 2020. All the volunteers were evacuated to the USA, where I spent a year and a half. I returned in the fall of 2021 and opened an English language center in Osh. There are many schools of that kind here. The difficulty is that most of them are opened by businessmen, not teachers. Therefore, not everywhere you can get a quality education.

We opened the center with a Kyrgyz partner, he is also a professional teacher. We help students not only with learning English. We teach them critical perception of information, the skills of debating — things that they will need for successful study abroad.

For a student in the countries of Central Asia, the most difficult thing is to enter a university. In Europe and the US, things are different. It's easier to get in than to graduate. Therefore, we give local children the knowledge that will help them to be successful students in any country in the world. Our students have already achieved success — they have found a job or entered abroad.


Finding up-to-date and correct information about Kyrgyzstan outside the country is not easy. Before my arrival, I knew almost nothing about the daily life of the local people, and therefore I was ready for anything. Once here, I found that the conditions are comfortable, and the standard of living is higher than I expected.

I have been to Bishkek, Osh, Jalal-Abad, Kyzyl-Kiya, Batken. Planning to visit Naryn. I like small towns in the south of the country. They have everything you need for a simple life: bazaars, cafes, parks.


People in Kyrgyzstan are friendly and kind. Here I feel like a part of society. 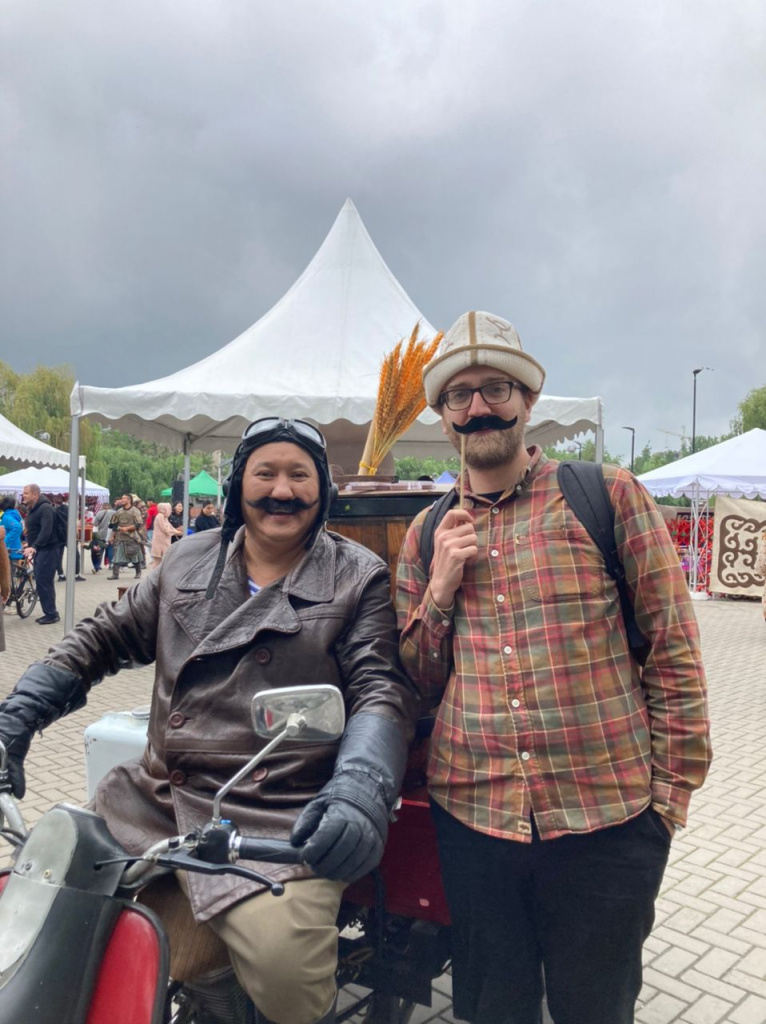 Kyrgyzstan is an open multicultural country that welcomes people with different backgrounds. Nothing is expected of foreigners here. No one is trying to cash in on the fact that you do not always understand the structure of local life.

There are still some minor cultural differences. In Kyrgyzstan, not everyone is punctual. In the US, there must be a good reason for being late. Here, no one sees this as a problem.

Kyrgyz weddings surprised me with their scope — now such a scale of events has become familiar to me. I like holidays like Nooruz. I love local food: koumiss, horsemeat.


The plans include the development of the language center Kalpak English Academy. I will build a reputation as a quality educational institution.

We are thinking about opening centers in other cities. At first, we planned to expand to Bishkek, but there are already many opportunities for study there. Therefore, we chose cities that are in the southern part of the country.

Read this article
Gaukhar Bauyrzhankyzy about how she became an employee of the largest company in the ...